The second run of the successful crime series from director Jiří Strach. Brno detectives lead by Major Remeš investigate another very difficult and complicated serial murder case. The second series takes place in Brno and the surroundings and is connected to a secret mystic organization.

The modern and timeless Hotel International, standing proudly in the centre of town opposite Špilberk Park, is one of the most important and best-preserved structures of the so-called ‘Brussel’s Style’ (inspired by EXPO 58) in the Czech Republic. It was built in 1959–1962 according to a design by Arnošt Krejza and Miloš Kramoliš, who drew upon the earlier 1957 plans of architect Vilém Kuba. The eleven-storey building is infused with the style of Brazilian architect Oscar Niemeyer, and also contains elements of late functionalism. It opened its doors for business in 1962, and in 2013 was awarded the status of cultural monument.

With the building of the dam on the Svratka River, the valley with the municipality of Kníničky was flooded. The Brno Reservoir was originally intended to serve as a water supply for Brno. It’s now used for recreation and a source of electricity. The idea oto build a reservoir on the Svratka started under Austria–Hungary but wasn’t implemented until 1936–1940. The dam was built during an economic crisis. The goal was to employ as many workers as possible while using as little machinery as possible. It now runs almost 10 km from Veverská Bítýška to Brno-Bystrc and covers 259 ha. Most of the area around the reservoir is part of the Podkomorské lesy Nature Park.

The Brno studio of Czech Television is considered the most modern television production facility in the Czech Republic. The pride of the Líšeň facility is the modern newsroom with its own studio which broadcasts Události v regionech (Regional News) daily, makes live reports for ČT24, and films many other programmes, including Týden v regionech (The Week in the Regions), Regiony 24 (Regions 24), and Týden v justici (The Week in Justice).

Construction of the Public Spa in Zábrdovice began in 1931 based on a design by the famous functionalist architect Bohuslav Fuchs. The spa was open year round. Today, only the exterior is open to the public as a summer swimming pool as the summer spa was renovated during the 1990s. The winter spa met a sadder fate. People last entered its pools in the 1990s, and they’re currently unusable. 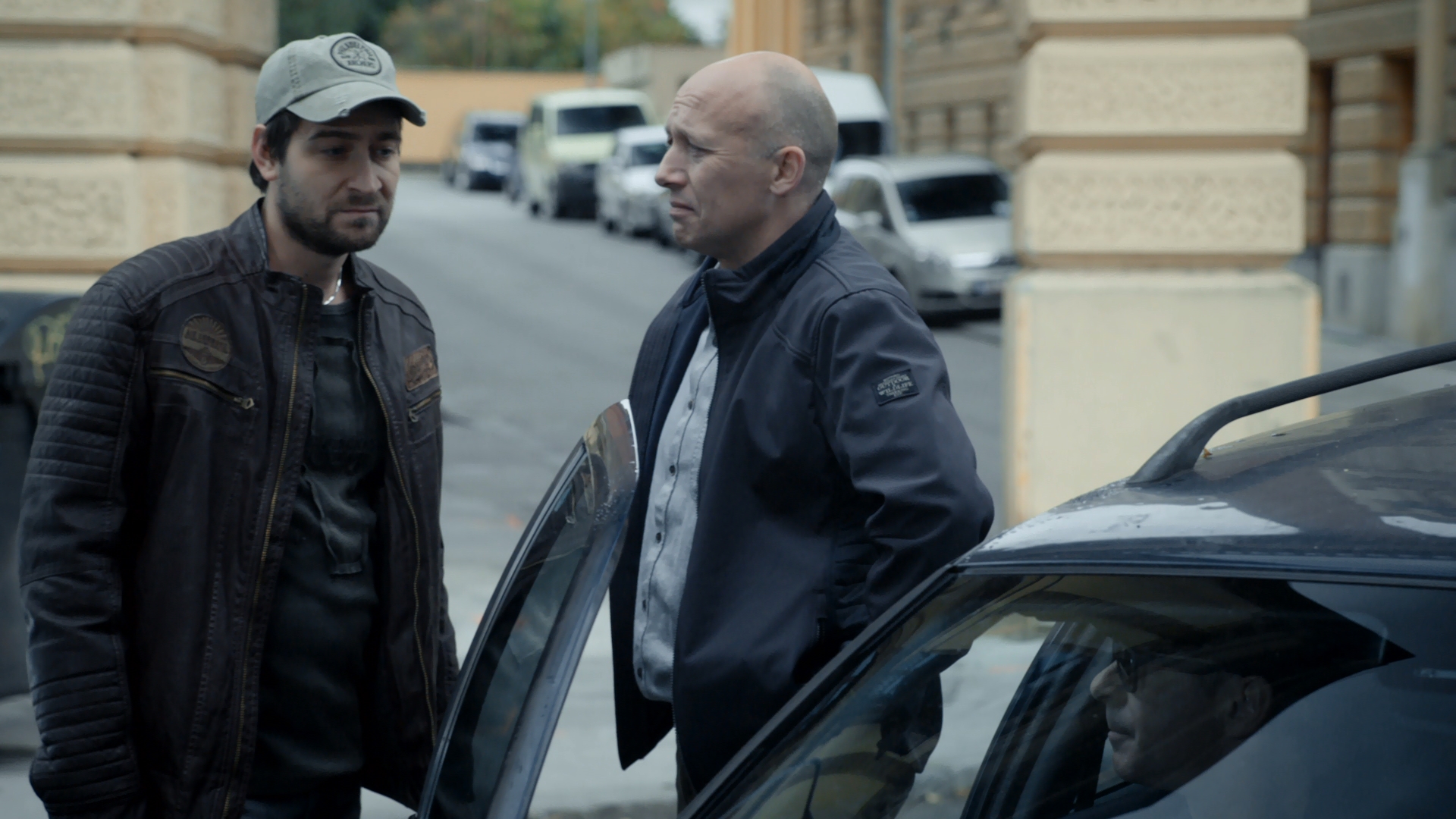 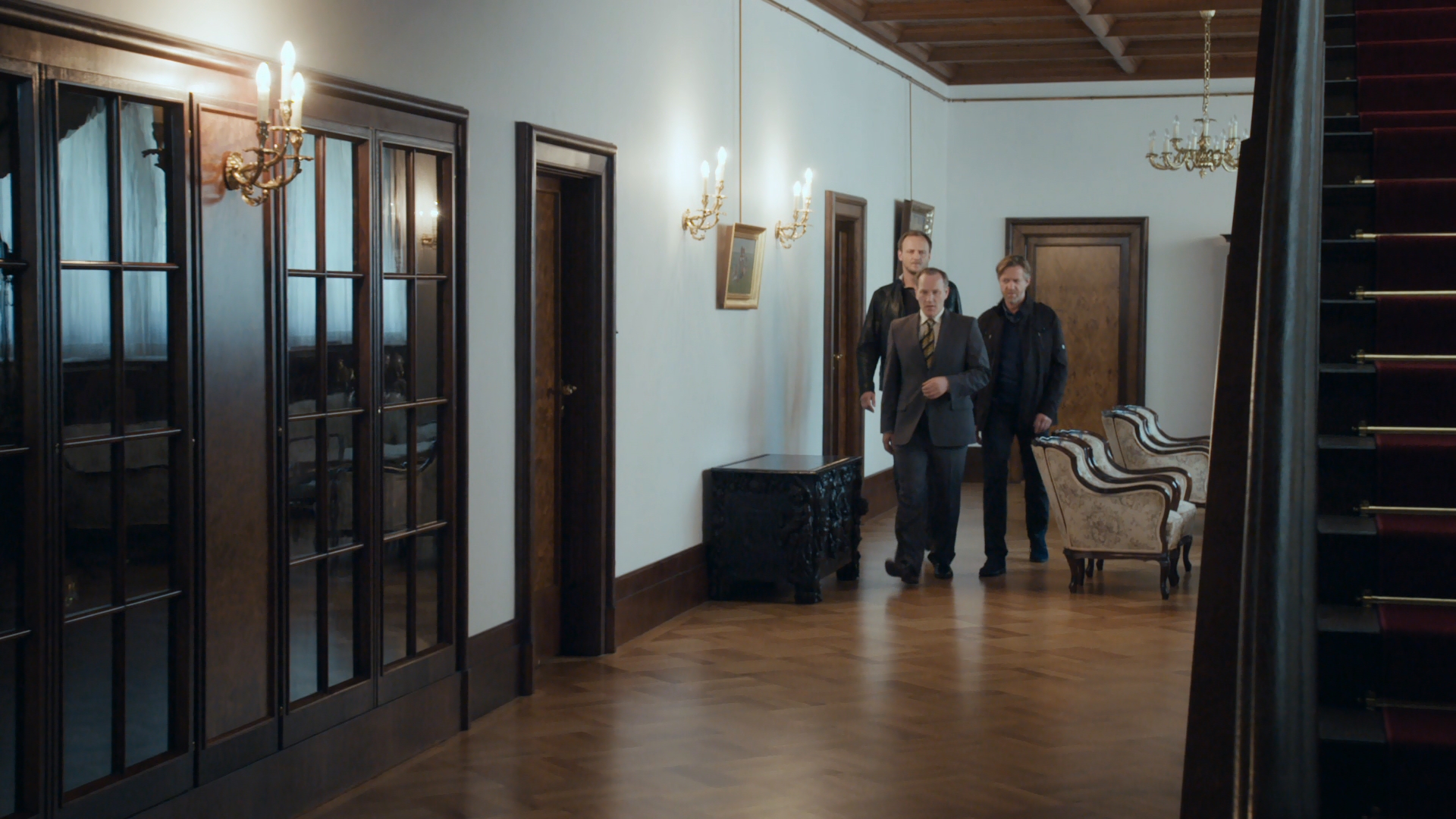