The modern crime series Labyrinth was inspired by popular Nordic detective series. In the Moravian woods, the body of a famous politician is found with signs of having been killed as if through medieval torture and carefully arranged to create an odd scene, setting off a police chase for the sadistic killer. The effort to connect the case to contemporary political events soon fails as the case is the result of a much more complicated secret from the distant past.

Špilberk Castle, one of the typical dominating features of Brno, was founded in the mid 13th century on a not tall but steep and rocky hill looming 220 metres above sea level directly over the historic city centre. It gradually underwent many renovations until in the mid 18th century it was turned into the most powerful and important baroque fortress in Moravia. It’s famed especially for its prison – the casemates.

This building standing directly in the city centre that until recently housed the Brno studio of Czech Television was built during 1927–1931 and then for 60 years served Brno printers. Since 1993, it’s housed a shopping centre with a residential section, an office section, and a shopping arcade. The connected park is a relaxing area with greenery and water features. You’ll find a restaurant, a newsagent, a watchmaker’s, a betting office, fashion shops, and a discotheque.

The Central Cemetery is the largest cemetery by area in the Czech Republic. It’s not only the last resting place for buried people, but also a gallery of artistic graves from significant artists and famous stonework. An inseparable part of the cemetery is its greenery. You’ll find the graves of important people connected to Brno, like Leoš Janáček, Ivan Blatný and his father Lev, Jiří Mahen, and Gregor Mendel.

The foundations of the Roman Catholic Church of St. Michael were laid in the 13th century. Around 1228, Margrave Přemysl of Moravia gave the small Church of St. Michael and its surroundings to the Dominican Order to build a monastery. The Moravian Diet met there as did the Moravian Estates, and so the church became a Moravian place of worship. The church was damaged during the defence of Brno against the Swedes in 1645. It was given its current baroque form in the late 17th century by Brno architect Jan Křtitel Erna.

The Old Town Hall is the oldest secular building in Brno and is tied to many legends. One legend concerns the creator of the Gothic portal, Master Anton Pilgram, who made one of the pinnacles in his sculpture crooked supposedly as revenge. The most famous legends also include the Brno dragon and the Brno wheel. These unique symbols of the city are installed in the entryway to the building, which also houses the Crystal Hall, Fresco Hall, and Treasury. The tower offers an excellent view over all of Brno. 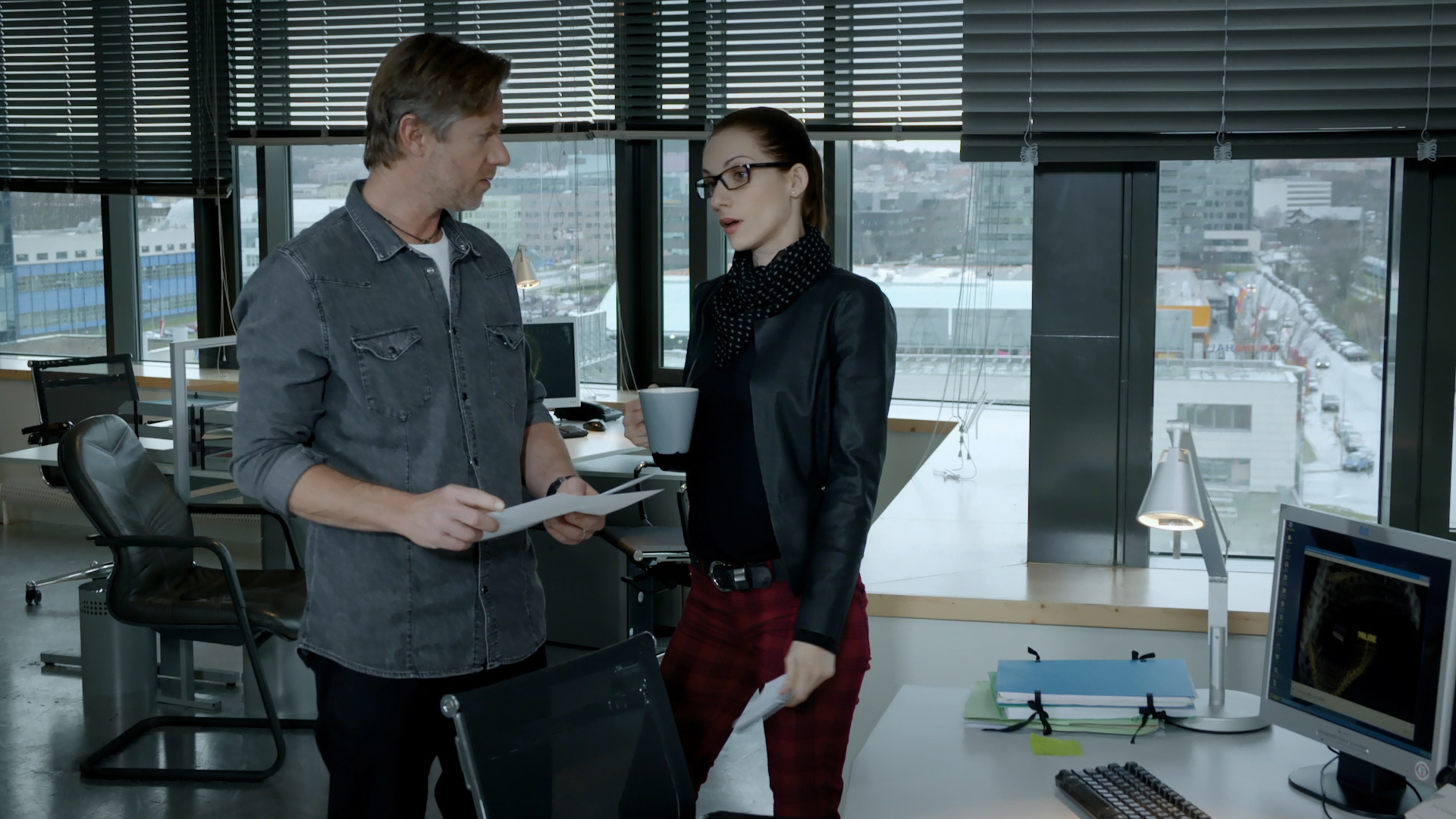 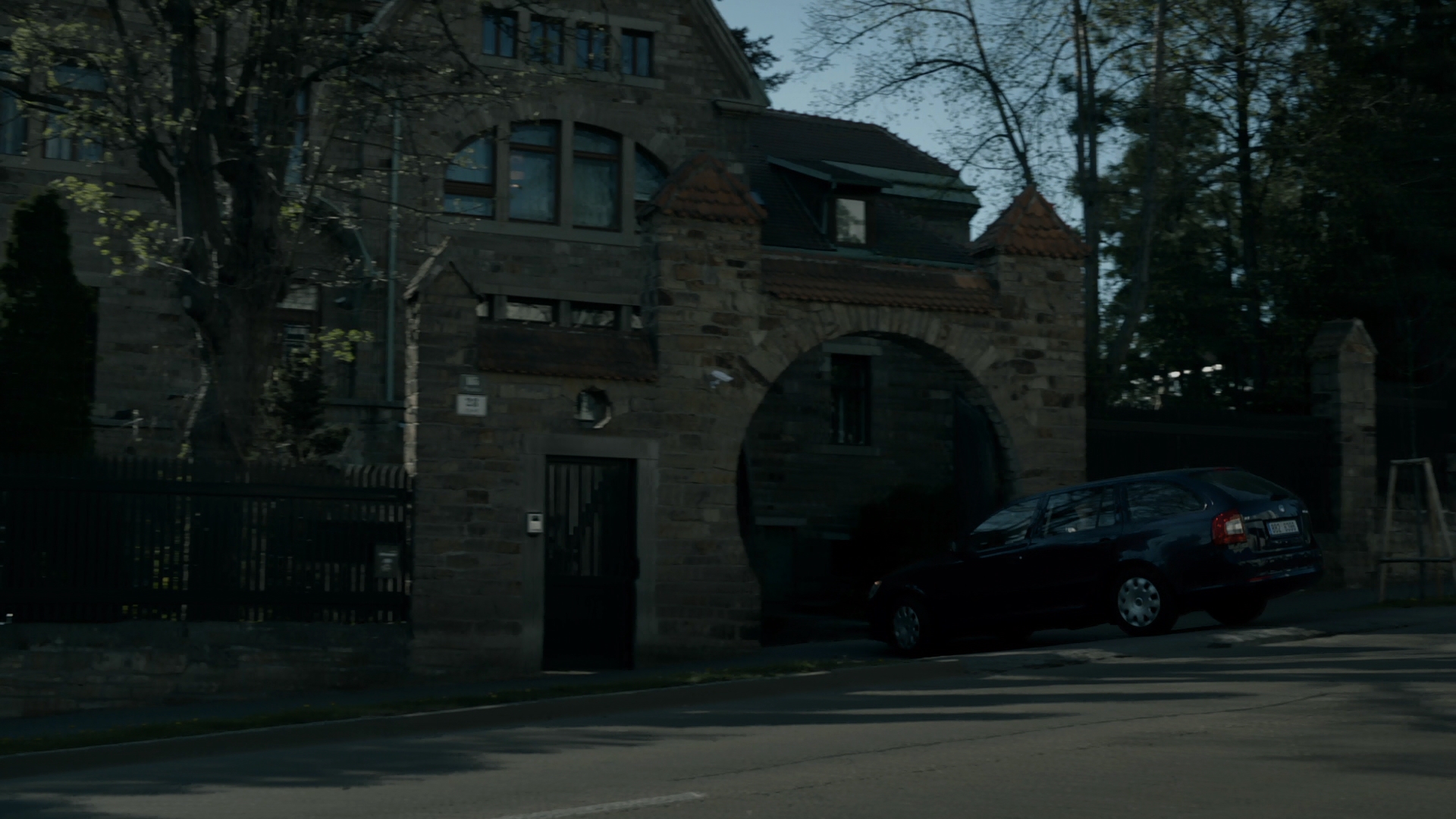 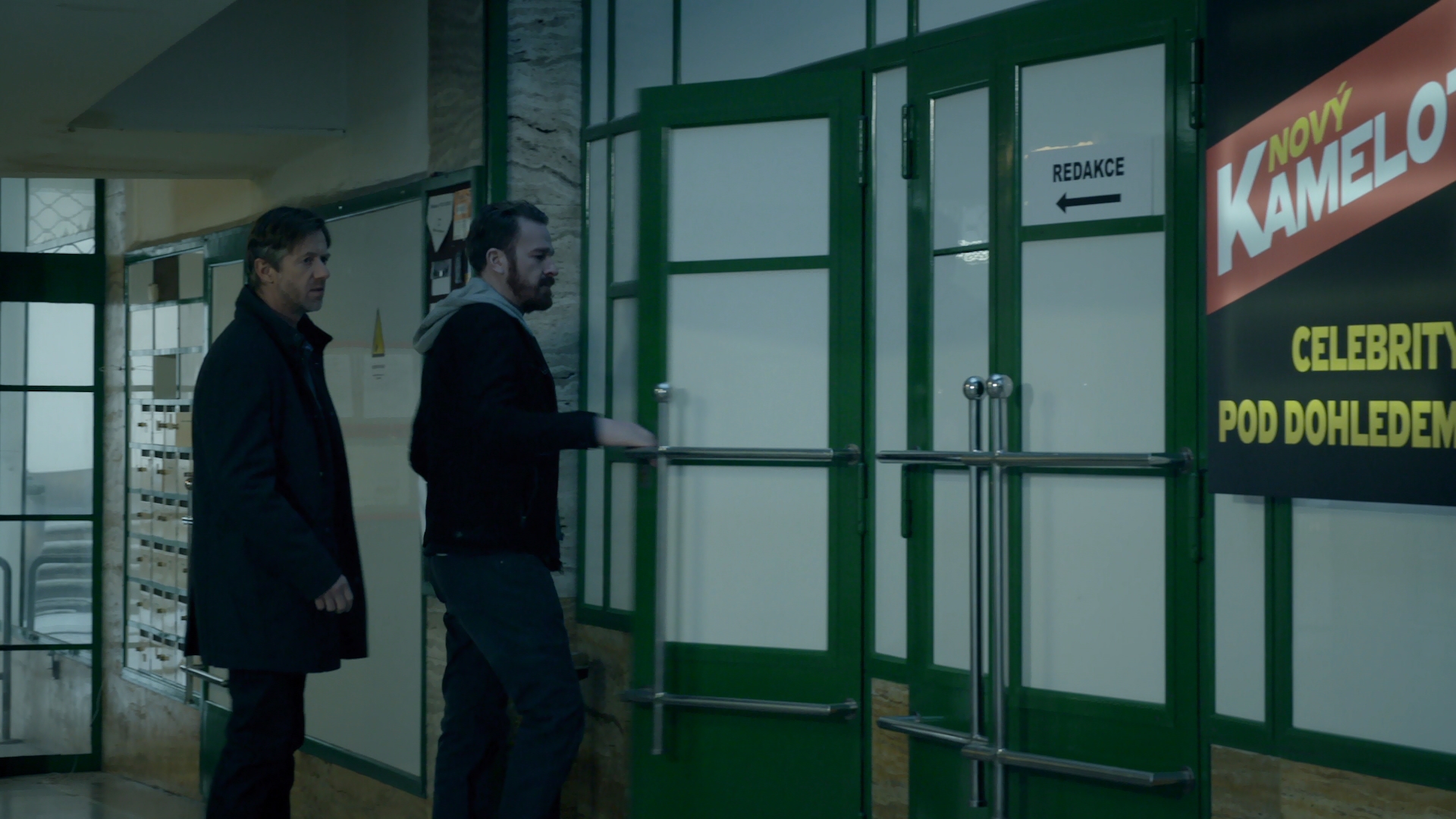 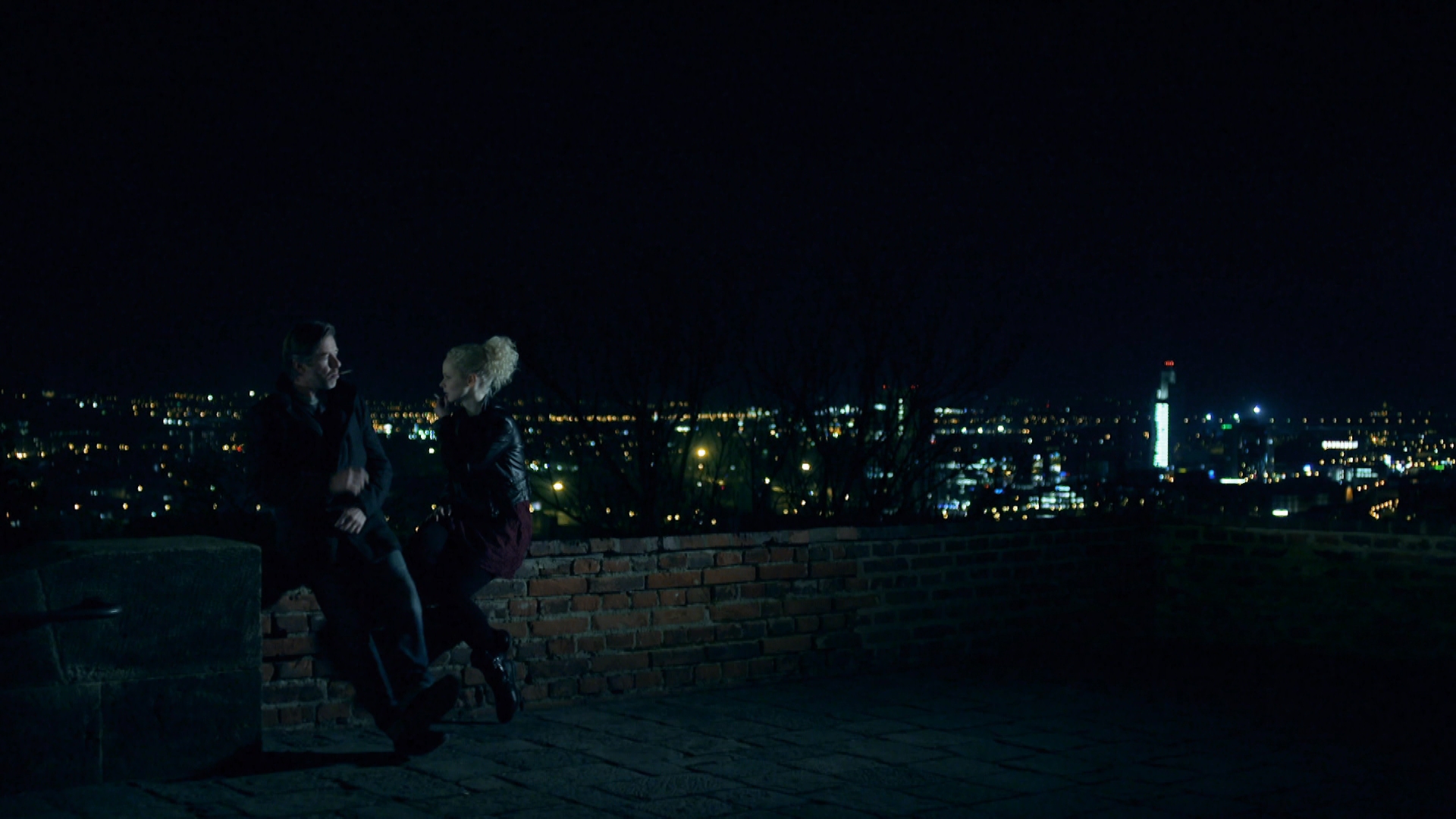 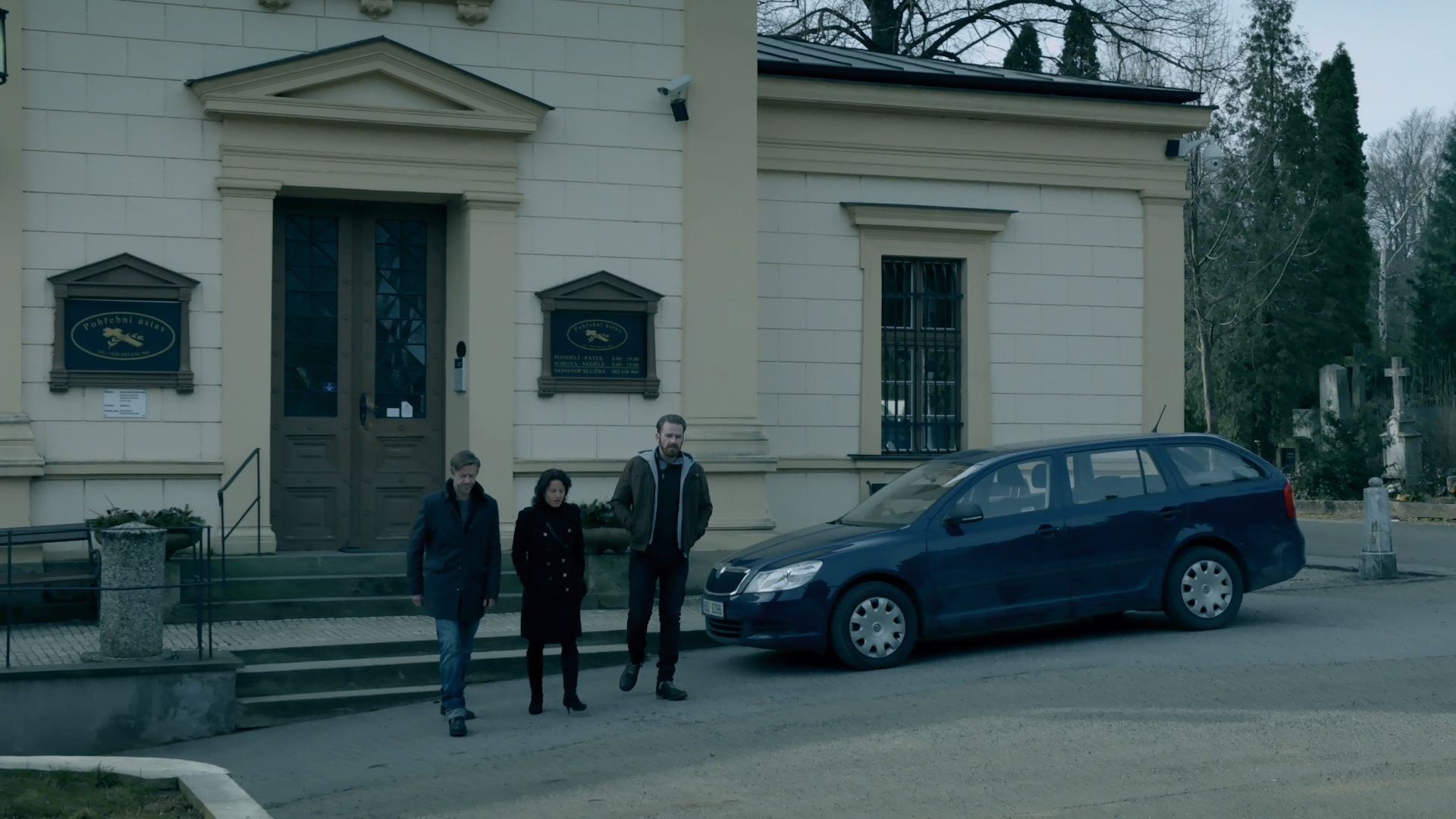 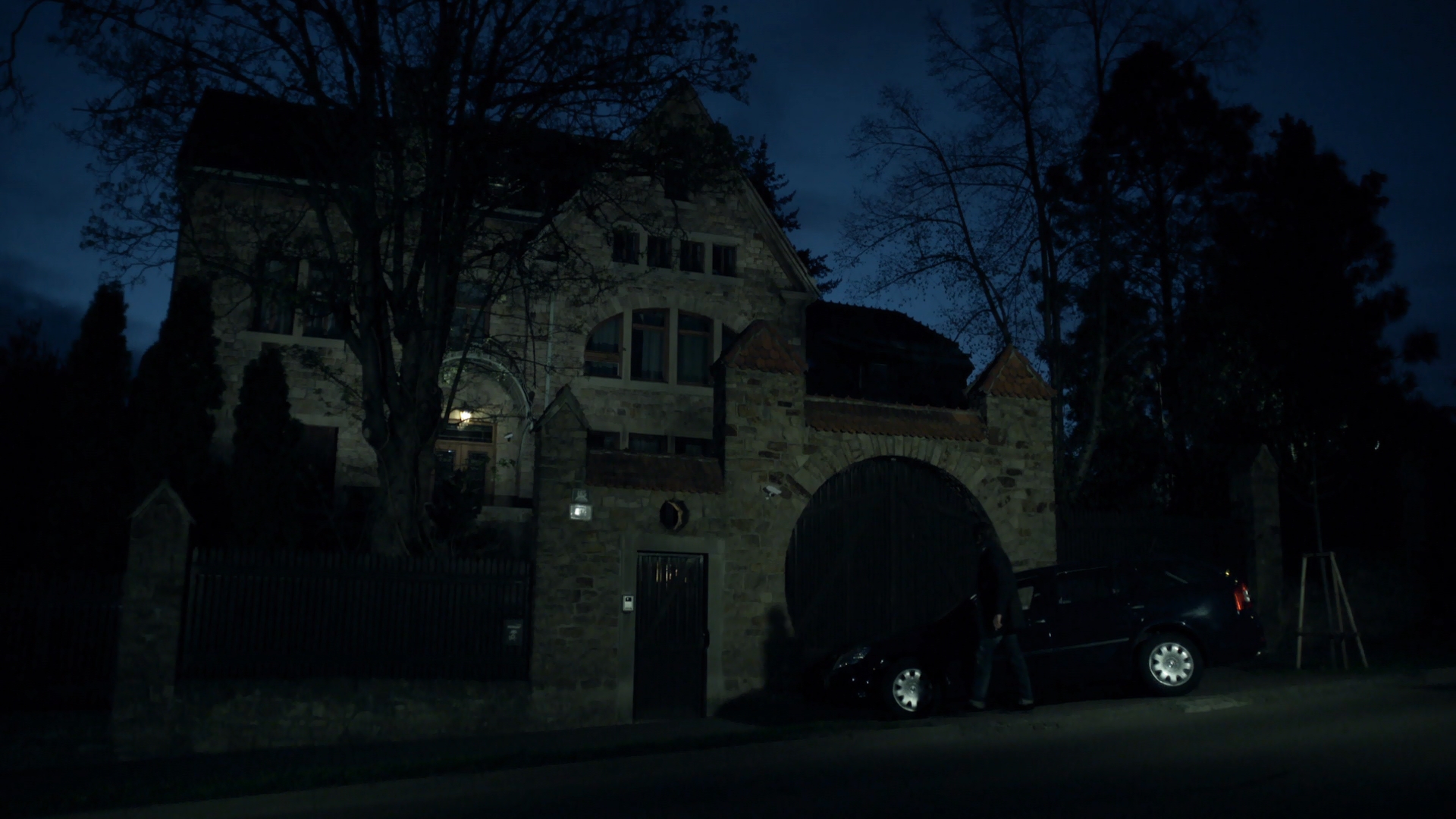 Tell your friends about Labyrinth!