The Brno television studio of Czech Television sits on Trnkova Street in the Líšeň district. It is considered the most modern television production facility in the Czech Republic. The opening ceremony was in October 2016, before which it was for nearly 55 years in the Brno centre in buildings which weren’t designed for television operations. Construction of the new building took about a year and a half.

The pride of the Líšeň facility is the modern newsroom with its own studio which broadcasts Události v regionech (Regional News) daily, sends live reports for ČT24, and films many other programmes, including Týden v regionech (The Week in the Regions), Regiony 24 (Regions 24), and Týden v justici (The Week in Justice). 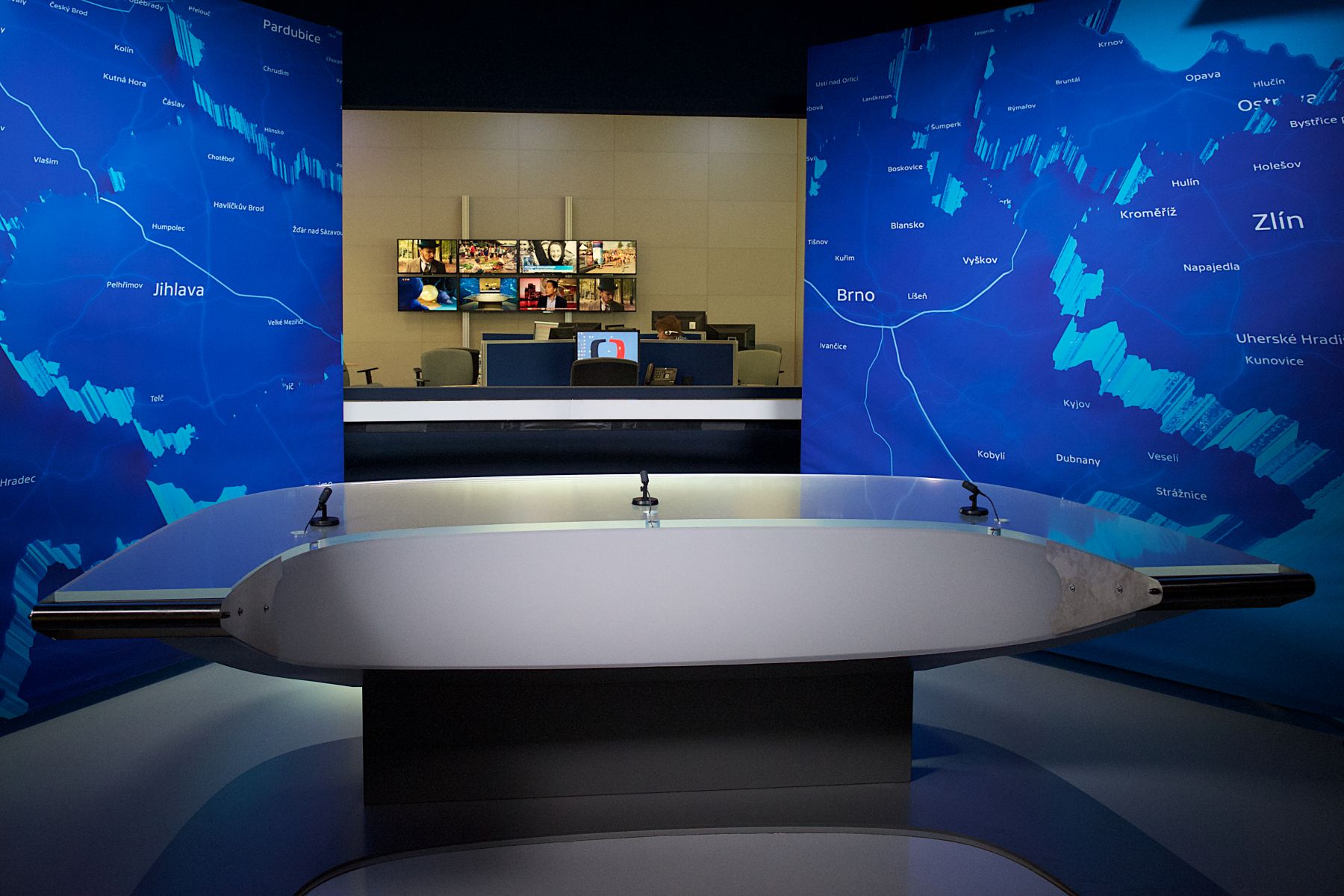 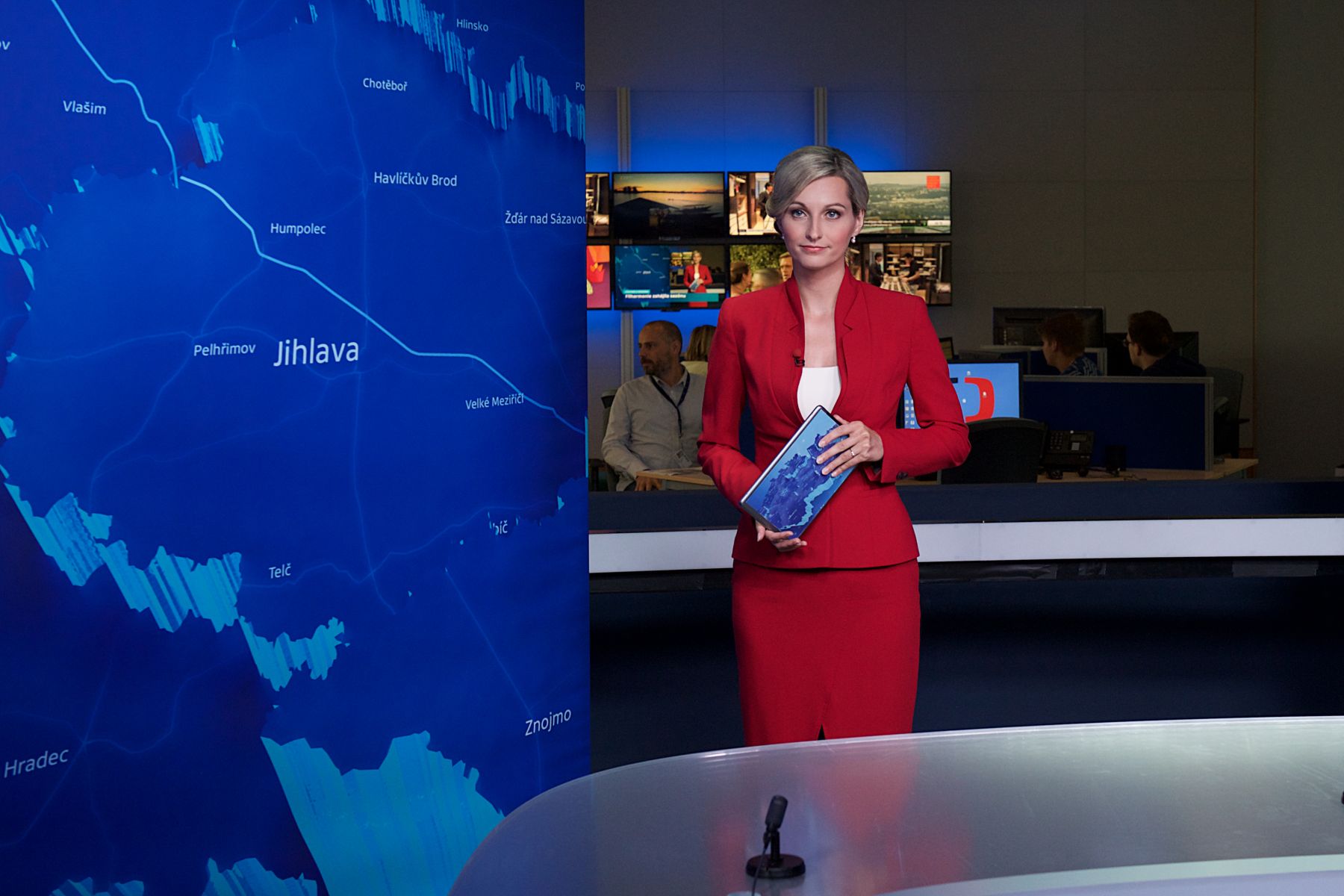