A rock formation towering between Slatina and Líšeň municipalities

The Stránská skála natural monument is one of the most beautiful rock formations in the city. Archaeological studies show settlements here as early as in the Palaeolithic era, and this location is also among the oldest settlements of Homo erectus in Europe. Several of its caves are major paleontological sites, e.g. in Absolon’s cave, 645 fossilized bones of Pleistocene birds were found; the tooth of a new species of sabre-toothed cat was found in Woldřich’s cave. Various researchers as well as tourists have found more fossils, mainly of invertebrate sea creatures and even shark and fish teeth.

Since the Middle Ages, the limestone was used as a construction material, for example for the Parnas fountain at the Vegetable Market. The location was also used during World War II. Tunnels were dug out here to meet the needs of a nearby factory producing aircraft engines, but the work was interrupted by an air raid by American bombers in August 1944. After WW2, a fallout shelter was built here which today serves as a command post of the civil defence and is secured by a heavy iron gate. 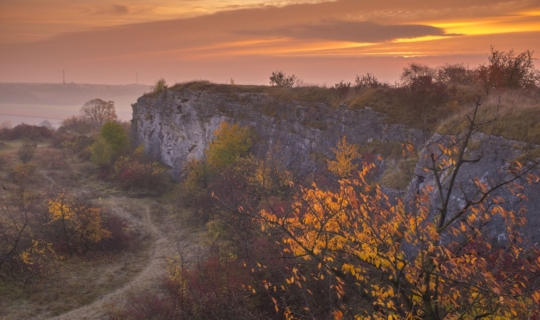 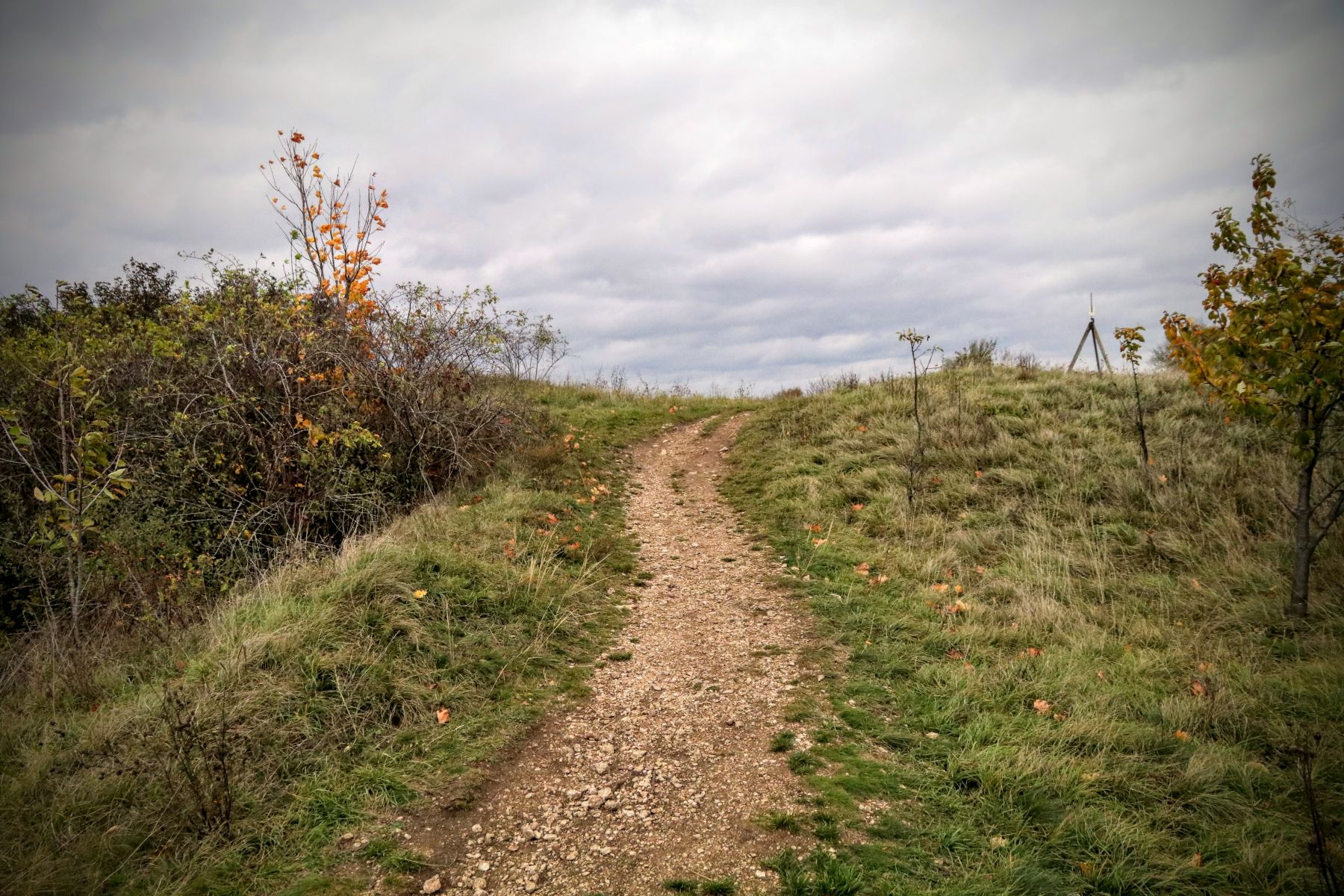 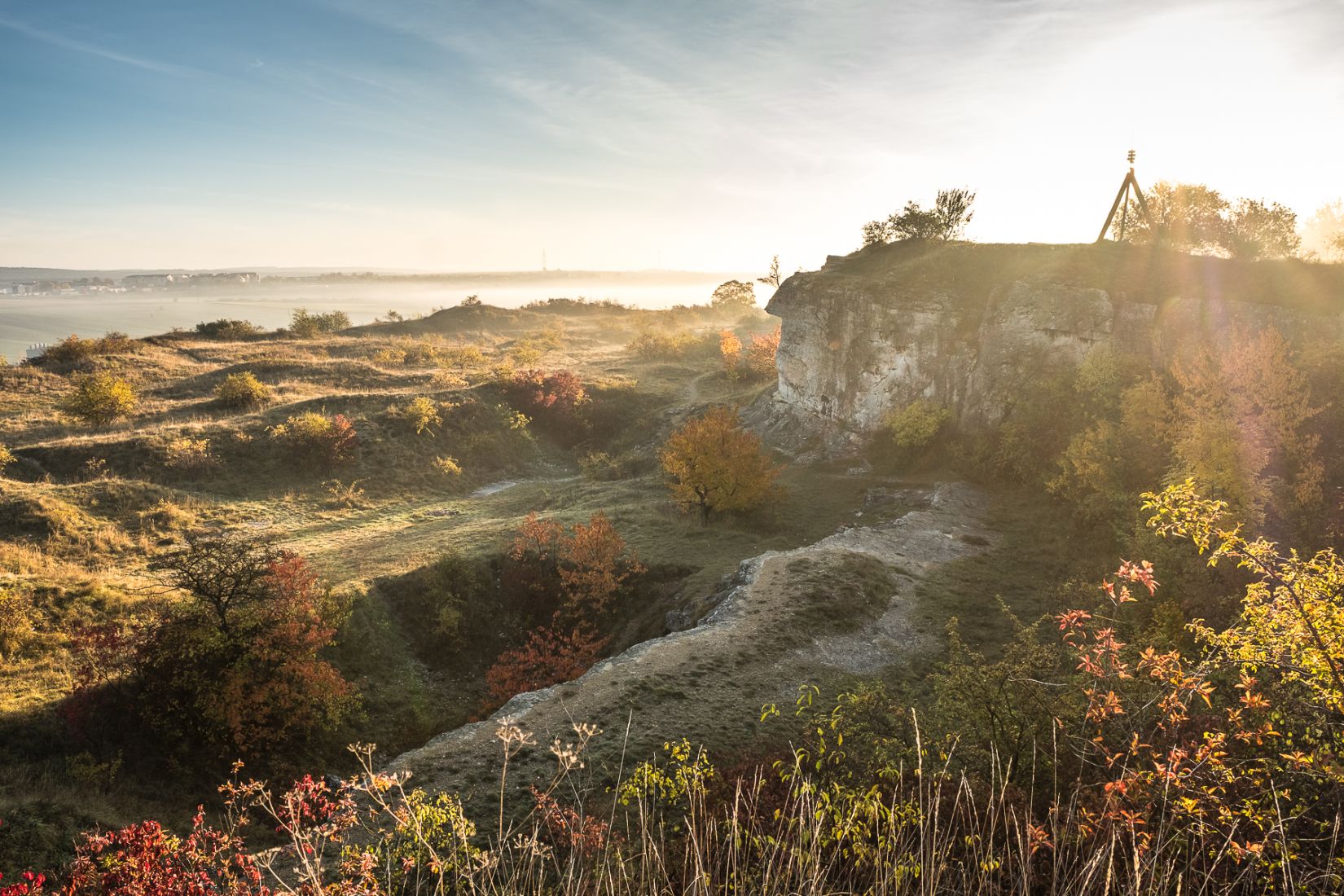 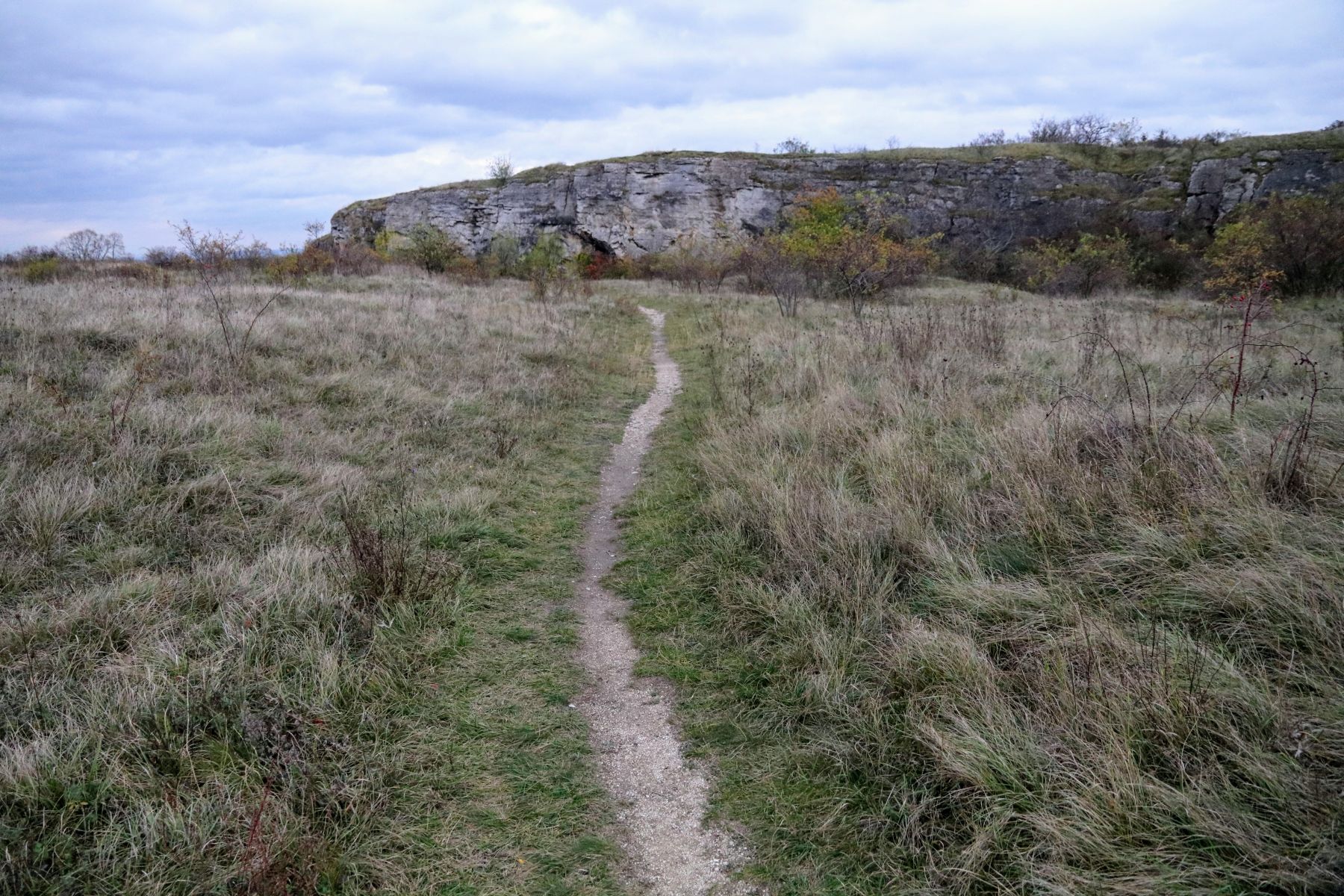 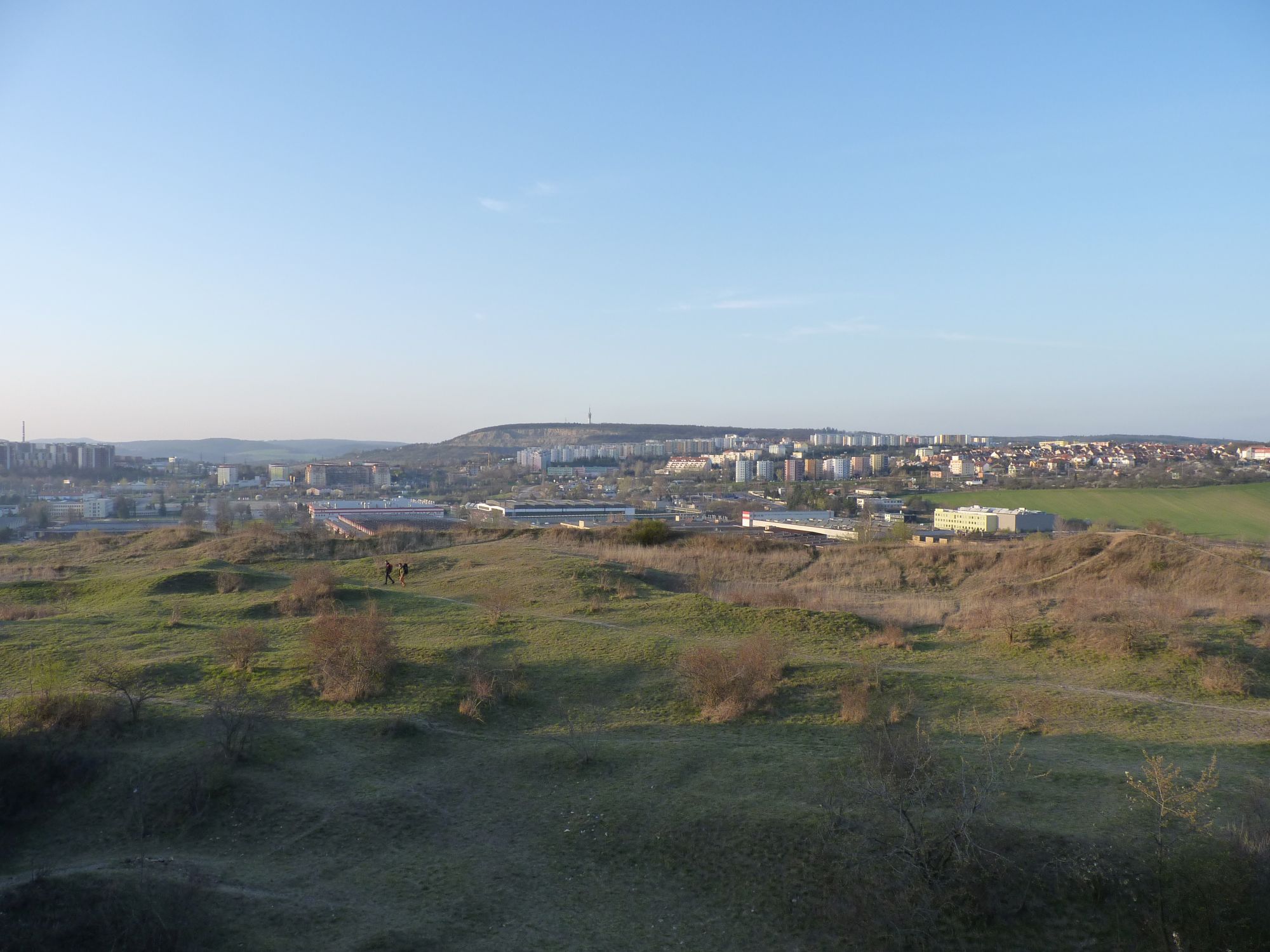 Tell your friends about Stránská Rock!