Woods and water reservoirs located at the eastern edge of Brno

Named after Marie von Fünfkirchen, wife of Earl Belcredi, who just adored this area. For part of the 20th century, it was called Gottwald Valley after the first Czechoslovak Communist president, but after the Velvet Revolution in November 1989 the name reverted to Mariánské. The valley is frequent destination in summer and winter. In summer, people come for walks in the woods, bicycle rides, or fishing and swimming in one of the five water reservoirs. In winter, skaters and cross-country skiers enjoy their sports here. In 2009, an eight-kilometre track for wheelchair users was built, and there is also a one-kilometre summer bobsleigh track open year-round. In 2018 three singletrails were opened for public.

Remarkable places in the valley include remnants of the Old Castles (Staré zámky), a fortified settlement located between the ponds at Kadlc’s Mill (Kadlcův mlýn) and Under the Castle (Pod hrádkem), which was inhabited continuously from the Neolithic Age until the 12th century. In the rear part of the valley, there are caves that attract a lot of visitors. The most popular, known as ‘Bakery’ (Pekárna), has a giant entrance portal; it is a significant archaeological site and is protected as a cultural monument. You can also visit the ‘Swedish Table’ (Švédský stůl) and the ‘Bat Cave’ (Netopýrka). The Ochoz Cave, almost two kilometres long, is not open to the public. 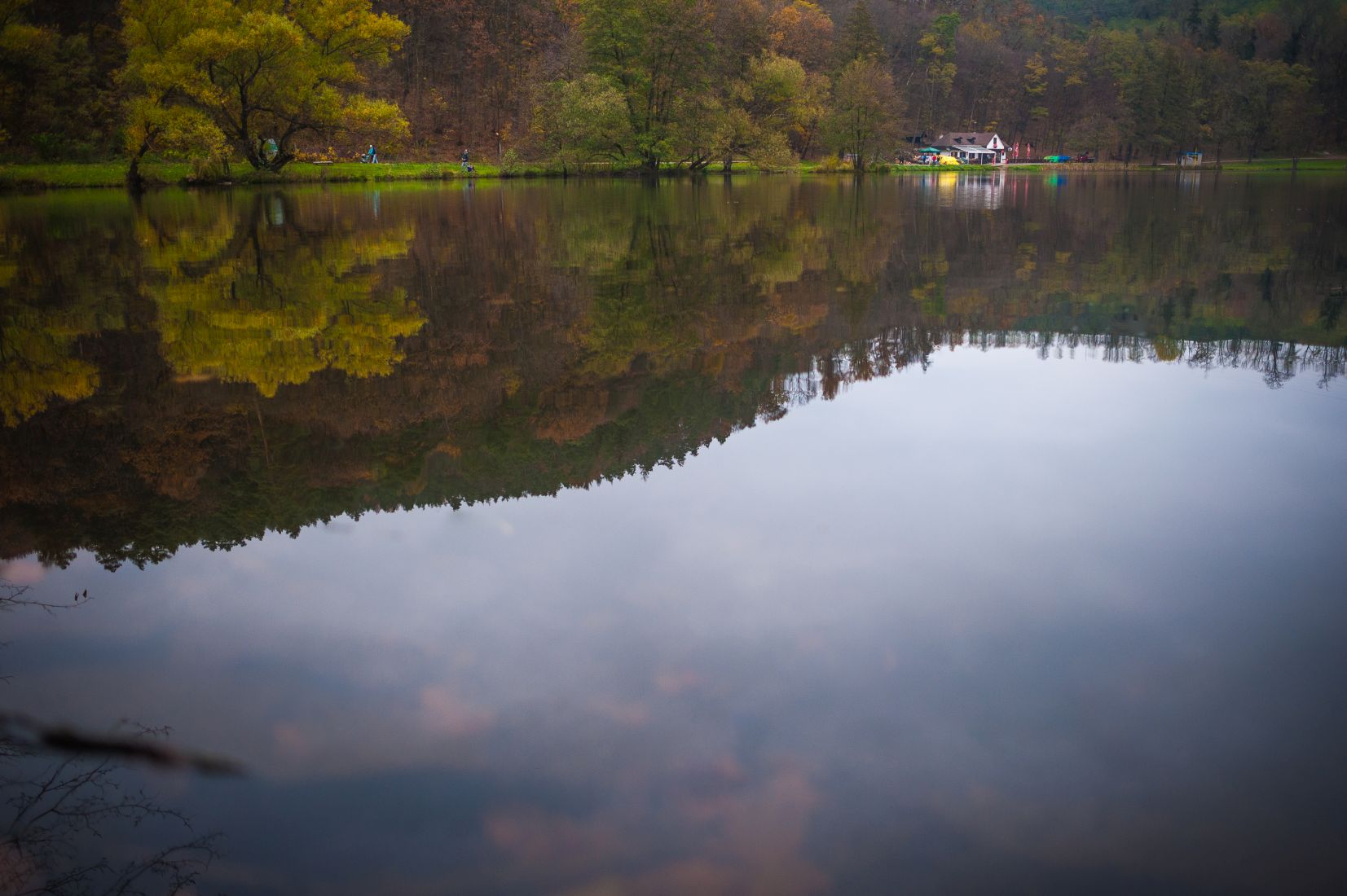 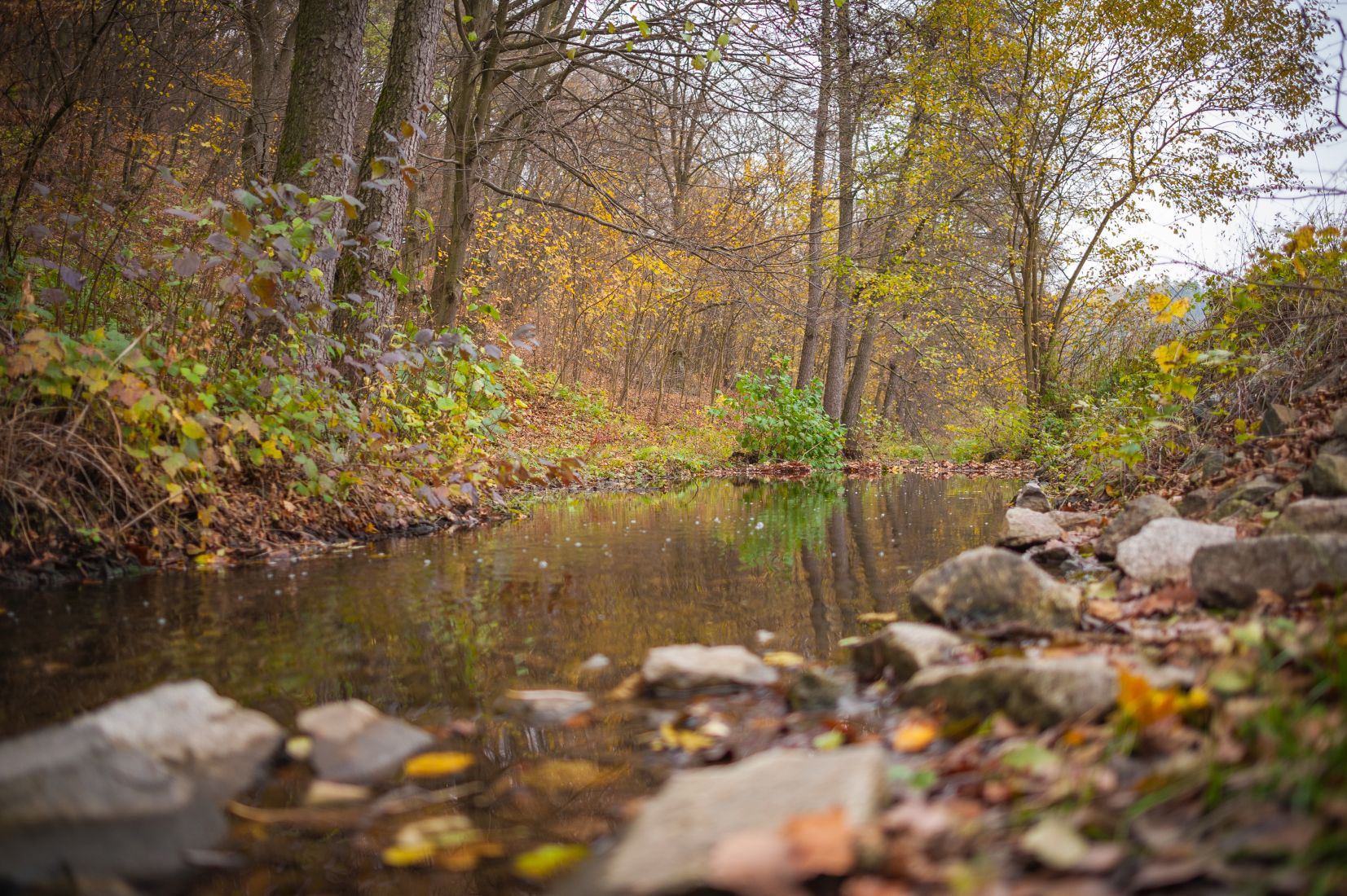 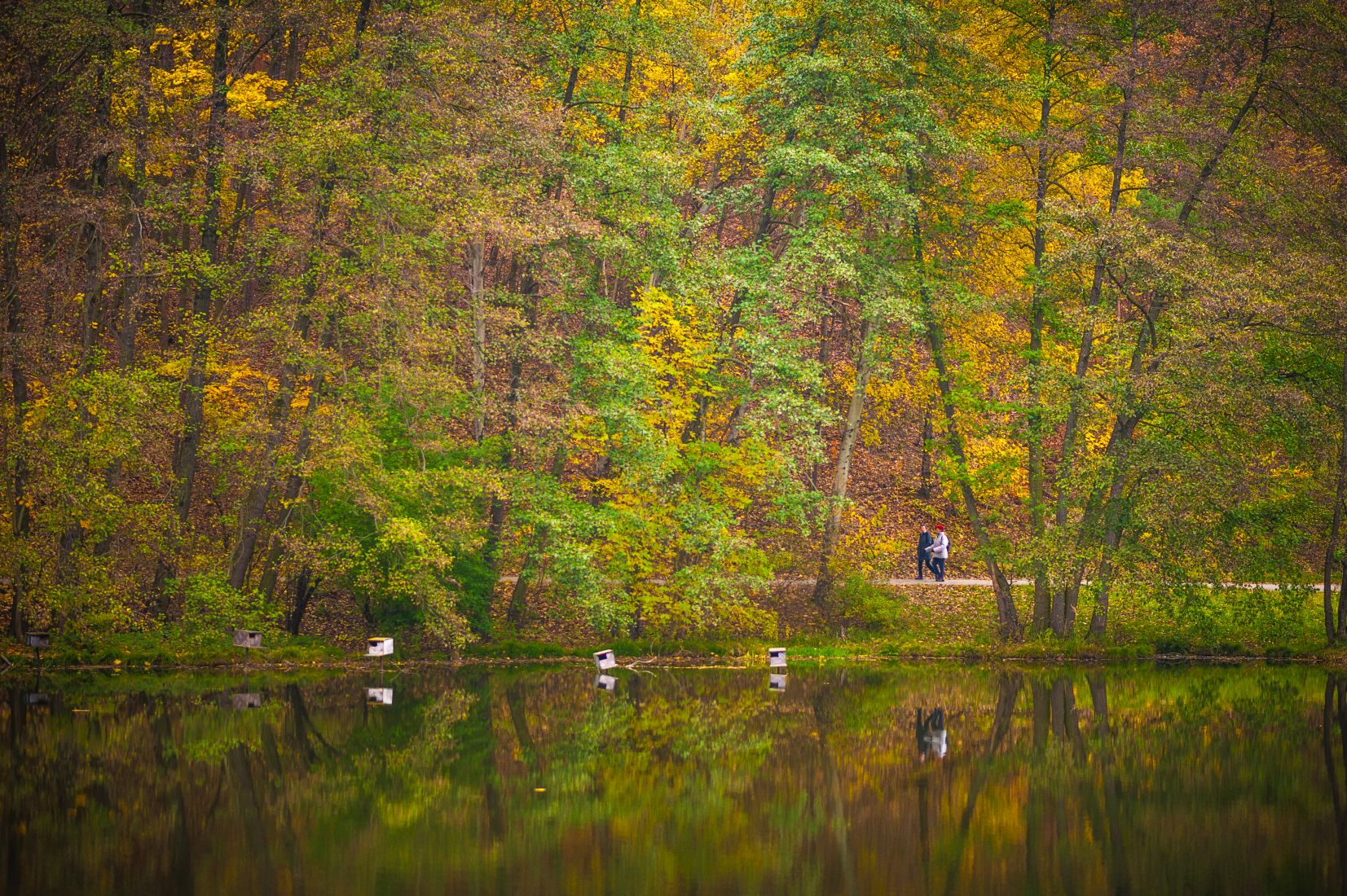 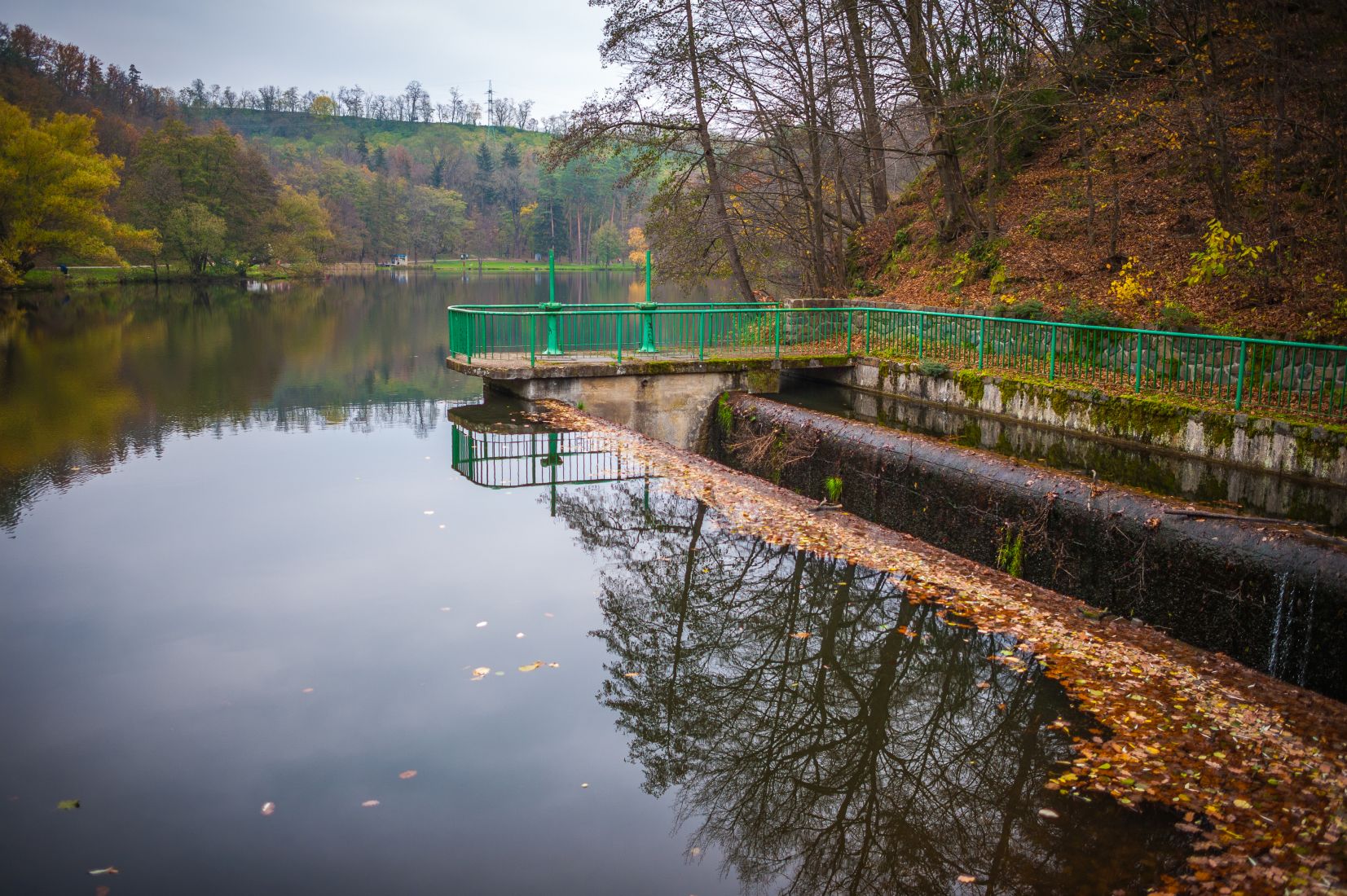 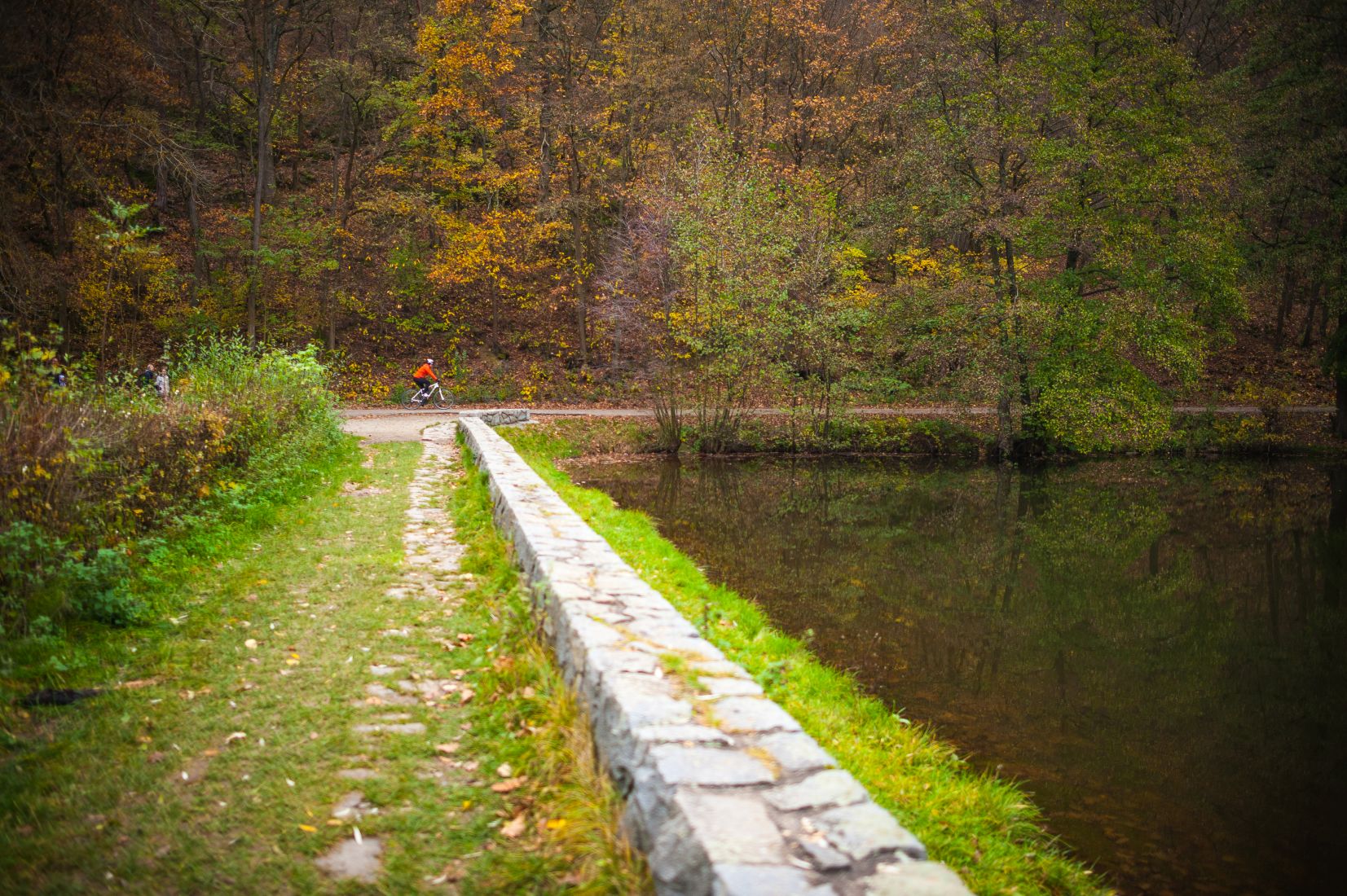 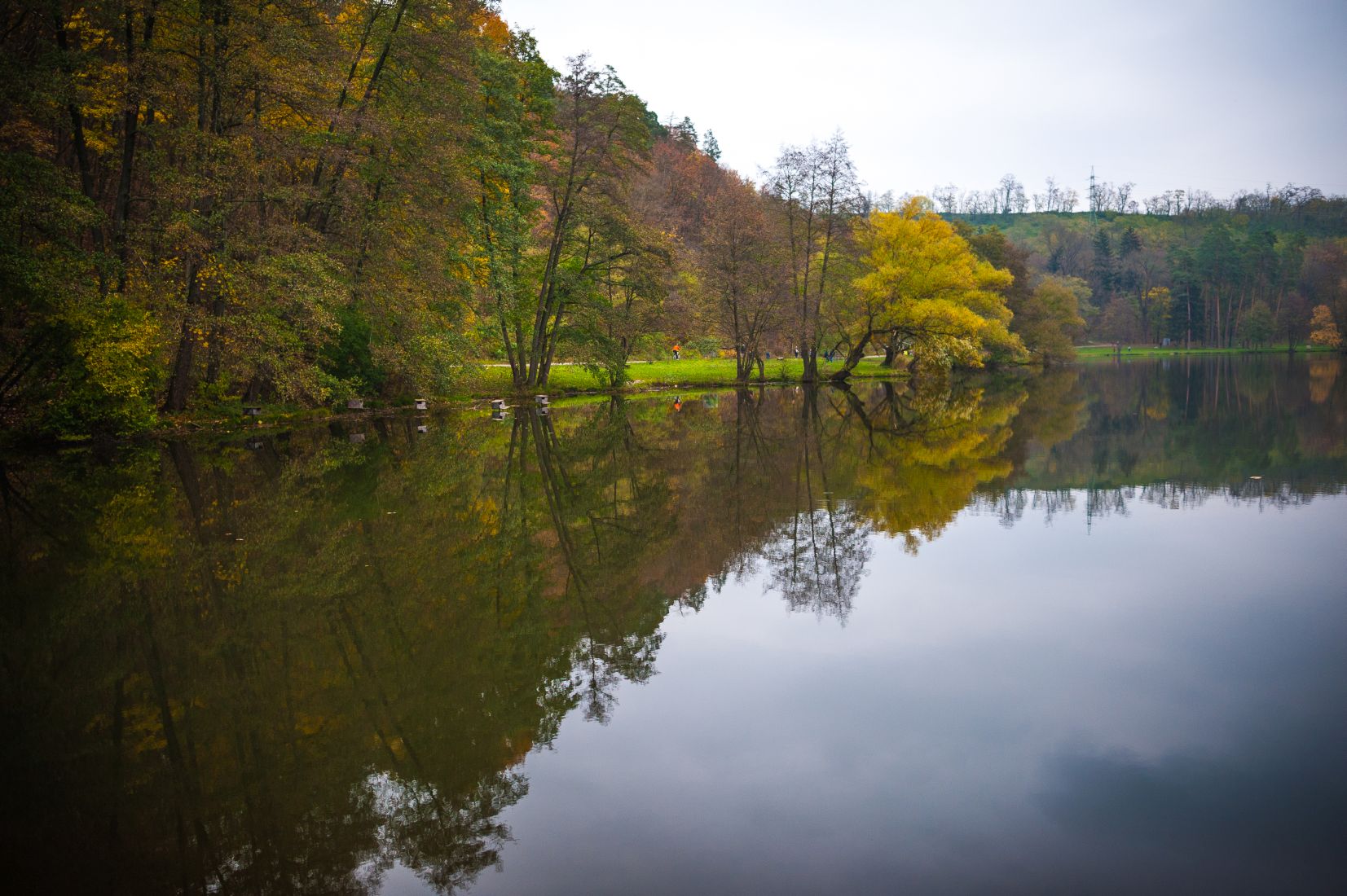 Tell your friends about Mariánské valley!