Hády Hill and the TV tower that sits atop it are a dominant sight from almost anywhere in the city. It is also a popular recreation zone. One part holds four former quarries: Jungle, Old Town Quarry, New Town Quarry, and Růžena Quarry. Limestone was quarried here as early as in the Middle Ages. Today the hill features a nature trail over two kilometres long, equipped with information boards.

Hády is a very valuable ecological location, mainly thanks to the occurrence of thermophilic plants and animals, usually found along the northern area borders. There are also several protected places, such as Hádecká Plain, Velká Klajdovka, and the Kavky nature reserves. The small ponds in the Růžena Quarry as well as the local Llama Centre, where visitors can see alpacas and sheep, are also popular places. The woods on the northern side form part of the Moravský kras (Moravian Karst) and slightly rise to the Šumbera Peak, where there is a small memorial to Stanislav Kostka Neumann, a poet who quite likely used this local lookout as a source of inspiration for his Book of Forests, Hills, and Waters. If you follow the blue hiking trail, you will reach the ruins of Obřany Castle, built at the beginning of the 13th century. 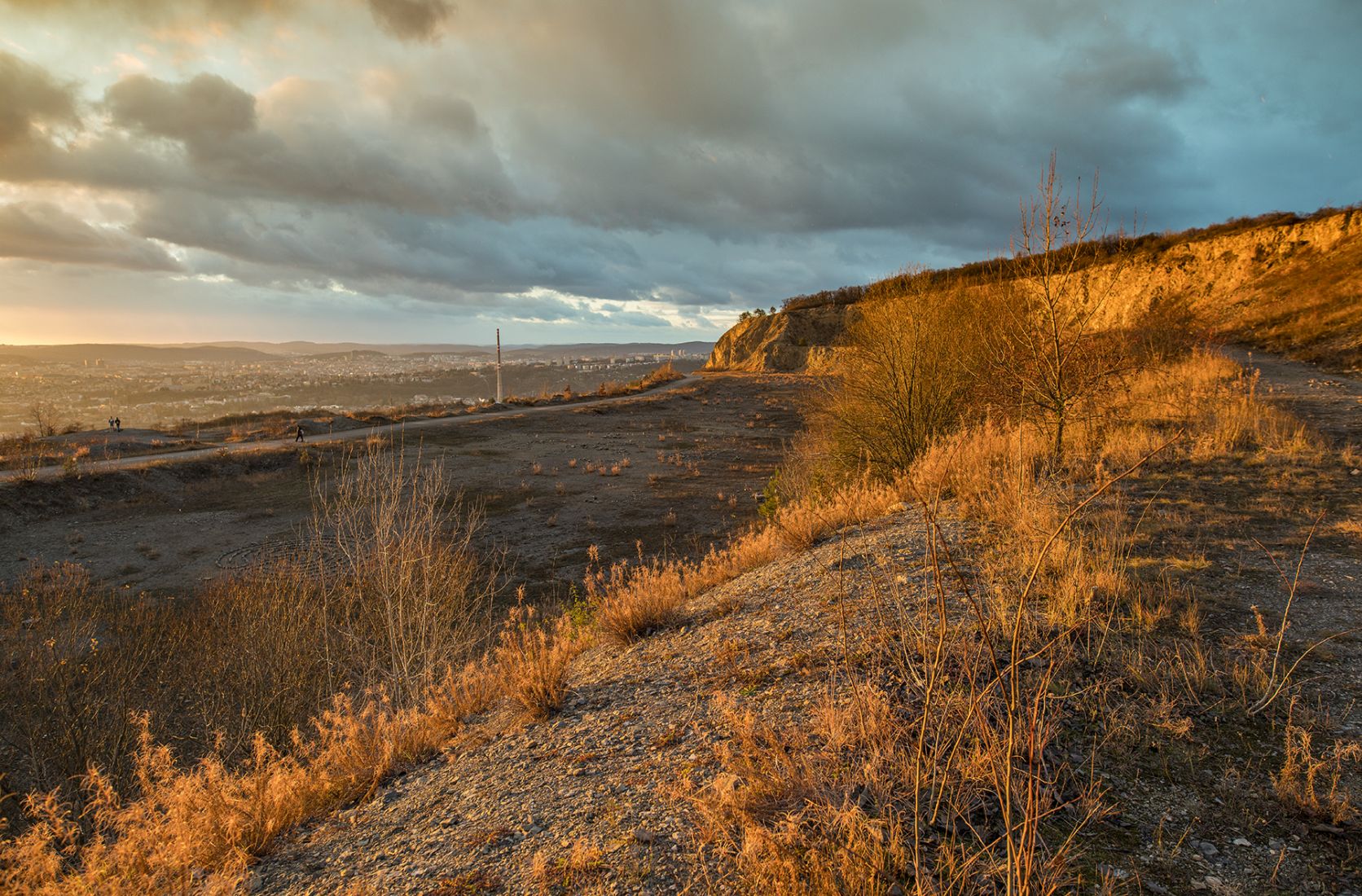 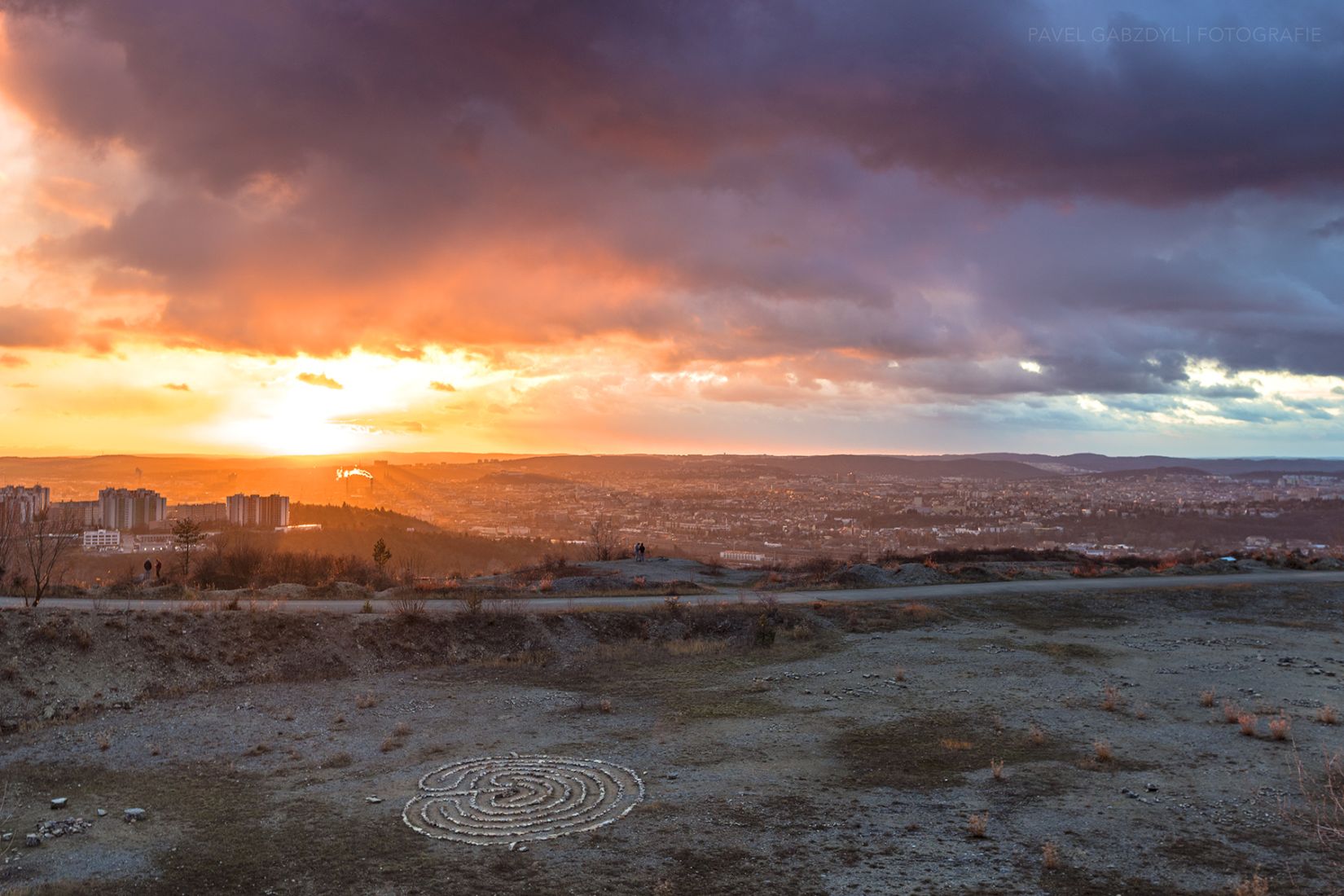 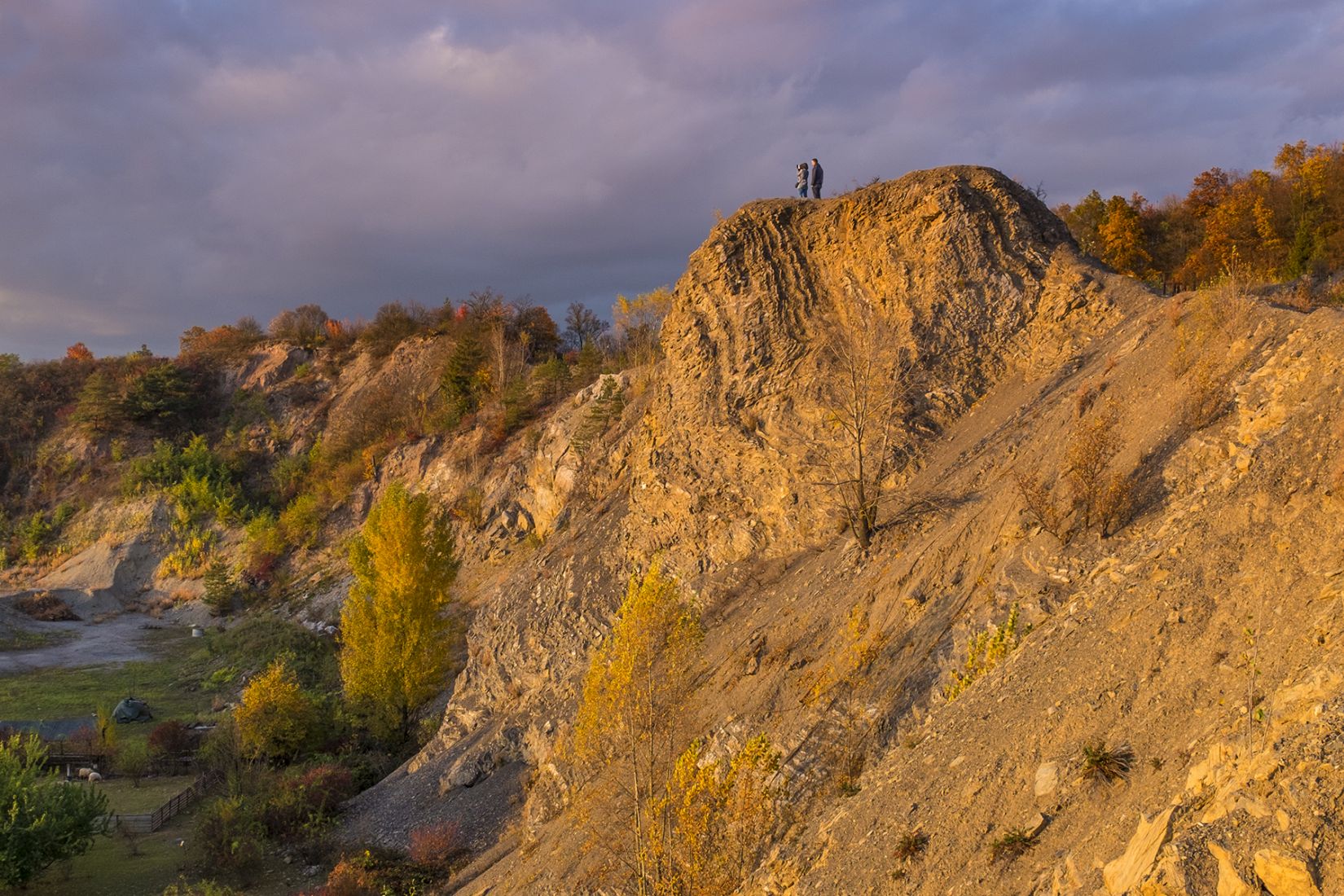 Tell your friends about Hády!