One of the most significant karst regions in Central Europe

The Moravian Karst nature reserve lies north of Brno. The 92-km2 landscape contains numerous unique structures made out of both living organisms and geological features. One of its dominant features is the Macocha Gorge, with its nearly 140-metre deep “light hole”, the deepest of its kind in Central Europe. The top part of the gorge is 174 metres long and 76 metres wide.

Of the more than one thousand caves in the area, five are accessible to the public. In the Punkva Caves, visitors can take a boat ride along an underground river to explore the bottom of Macocha. The Catherine Cave (Kateřinská jeskyně) is known for its extraordinary wand-shaped stalagmites. The Balcarka Cave stands out for its rich and colourful cave formations. The Sloupsko-Šošůvské Caves form huge passageways and underground gorges, while the Výpustek Cave has an interesting military past.

Barren Gully (Pustý žleb) and Dry Gully (Suchý žleb) are remarkable karst canyons, and also of note are the Rudice Sinkholes (Rudické propadání), under which the Jedovnice stream disappears, springing back to the surface only twelve kilometres further along at Bull Rock (Býčí skála).

The Moravian Karst features a dense network of both hiking and cycling trails that lead visitors to further places of interest, such as castle ruins, pilgrimage churches, and lookout towers, as well as several areas frequently visited by rock climbers. 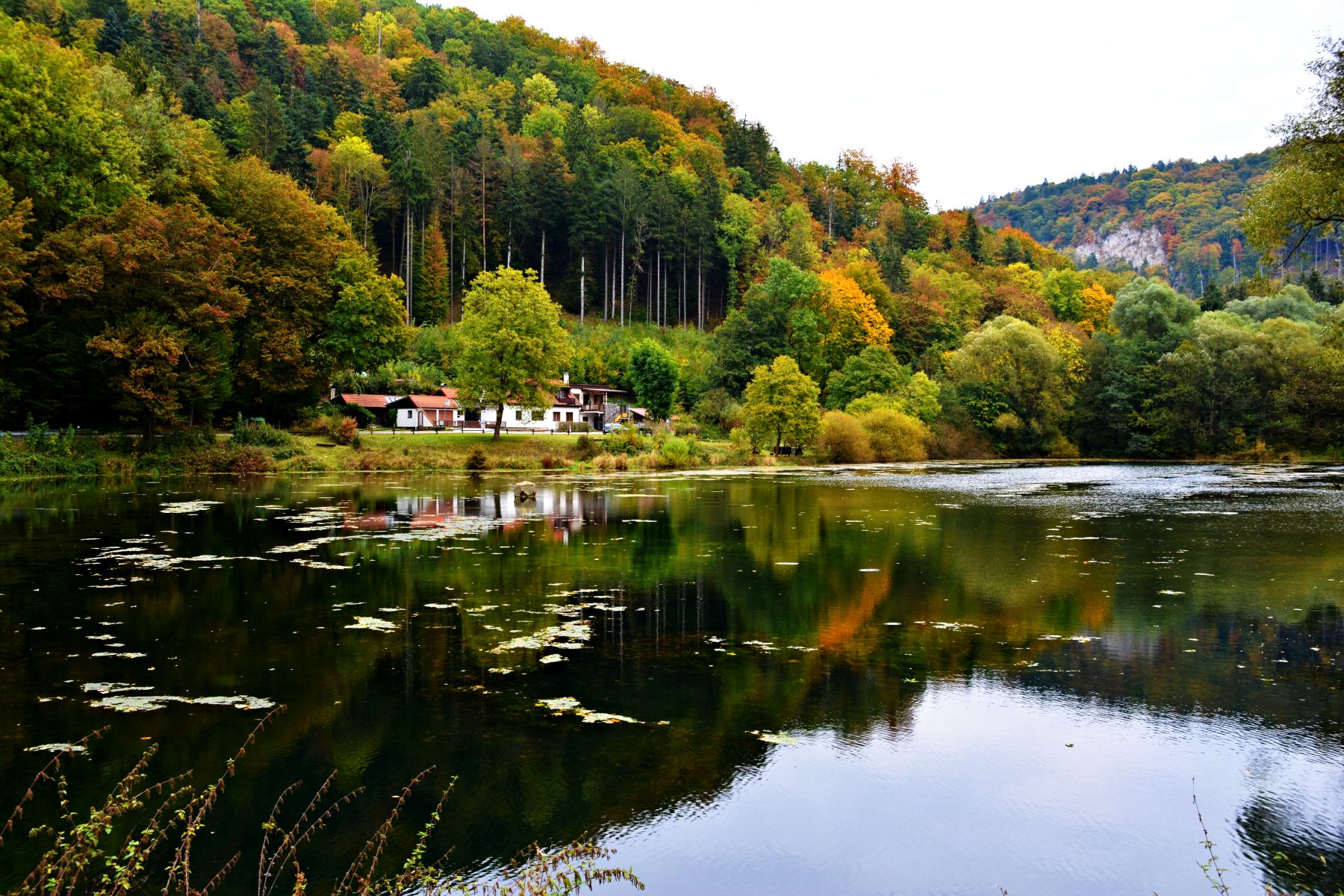 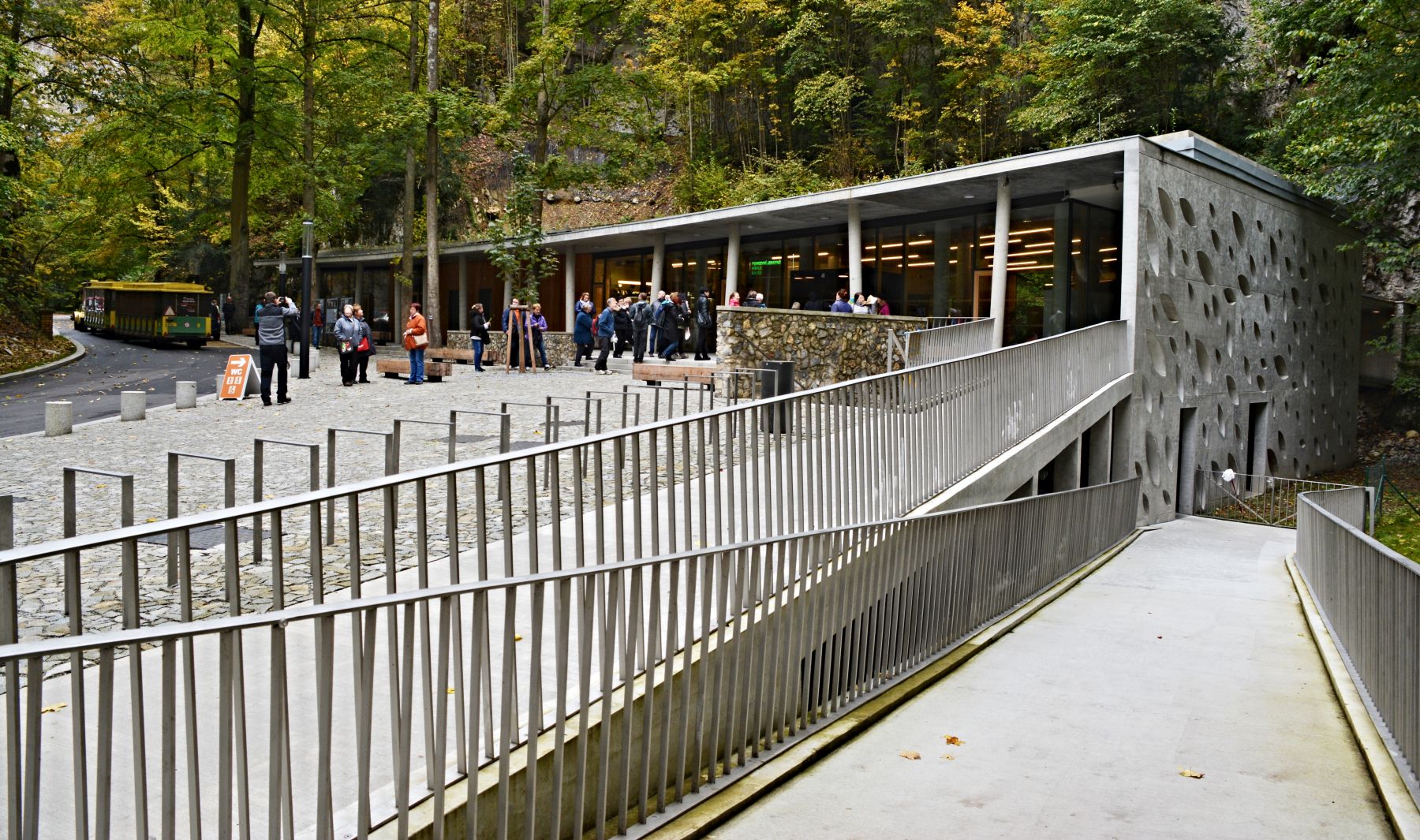 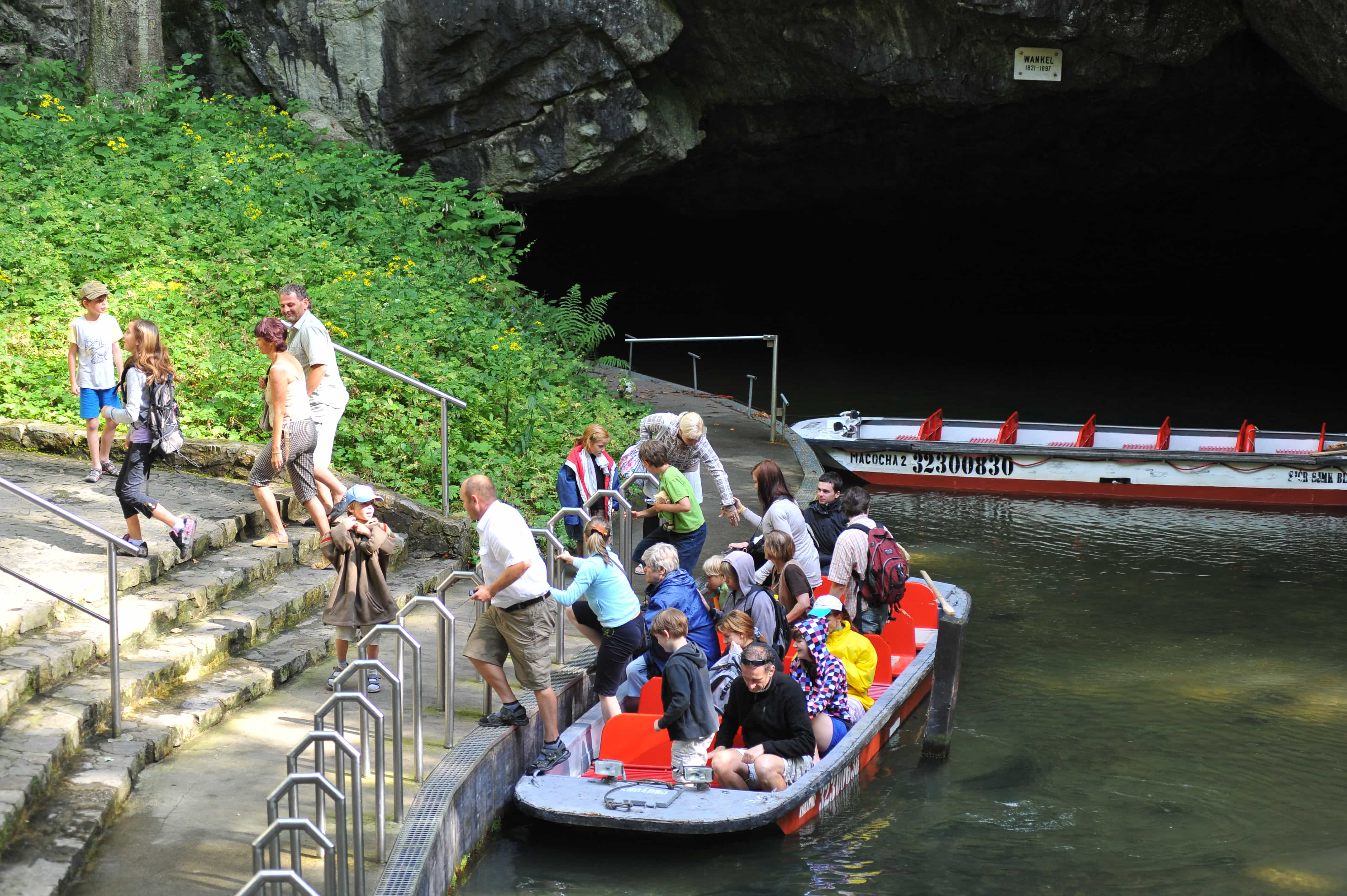 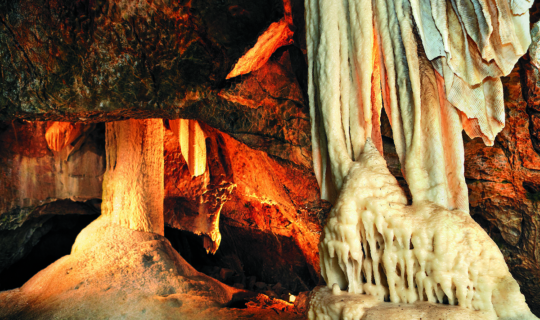 Tell your friends about Moravian Karst!