On 2 December 1805, an area located only a few kilometres from the city became the site of a battle between the French armies and Austrian–Russian coalition which changed the very character of Europe. A visit to the Peace Memorial (Mohyla míru), built in honour of the casualties of the Battle of Austerlitz on the Pratzen Heights (Pracký kopec), provides a very intense experience. The centre of the former battlefield was turned into a place of reverence and a reminder of the dangers of war.

As one of the most significant events of the 19th century, the battle is commemorated by several other memorials. On the Žuráň hill, where Napoleon Bonaparte had his headquarters, stands a cube-shaped memorial with a bronze map in relief showing the positions of the armies just before the decisive encounter. On the Santon hill, which served as a base for the left wing of the French army and an artillery post, there is a chapel built in 1832 dedicated to Our Lady of the Snows. The field under Santon is the site of a spectacular historical re-enactment of the battle that takes place every year.

The chateau in Slavkov u Brna is like visiting a piece of France. This monumental Baroque building where the truce after the battle was negotiated is primarily associated with the Kaunitz family. Today, you can visit its ceremonial decorated halls or relax in its expansive park. 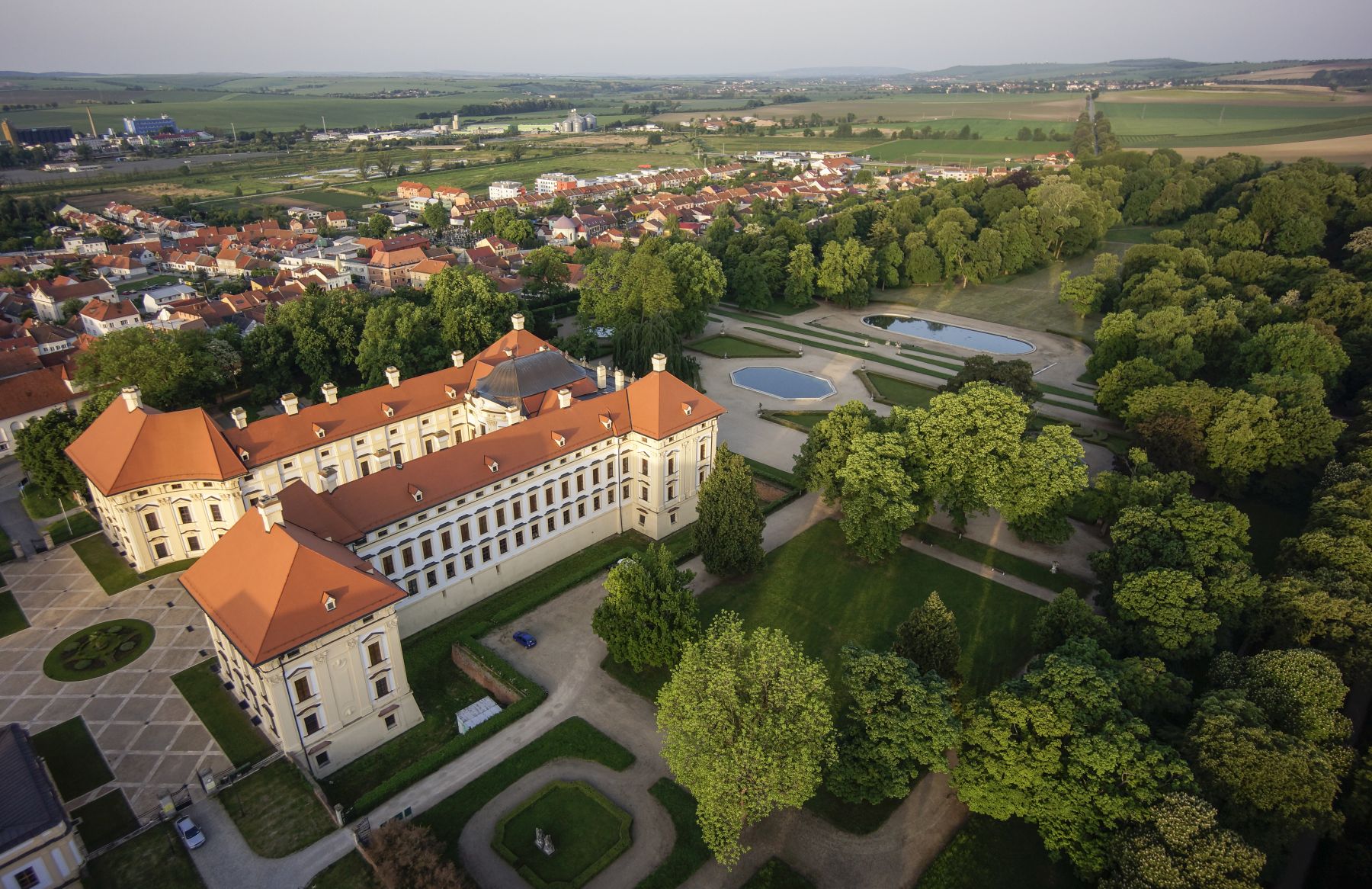 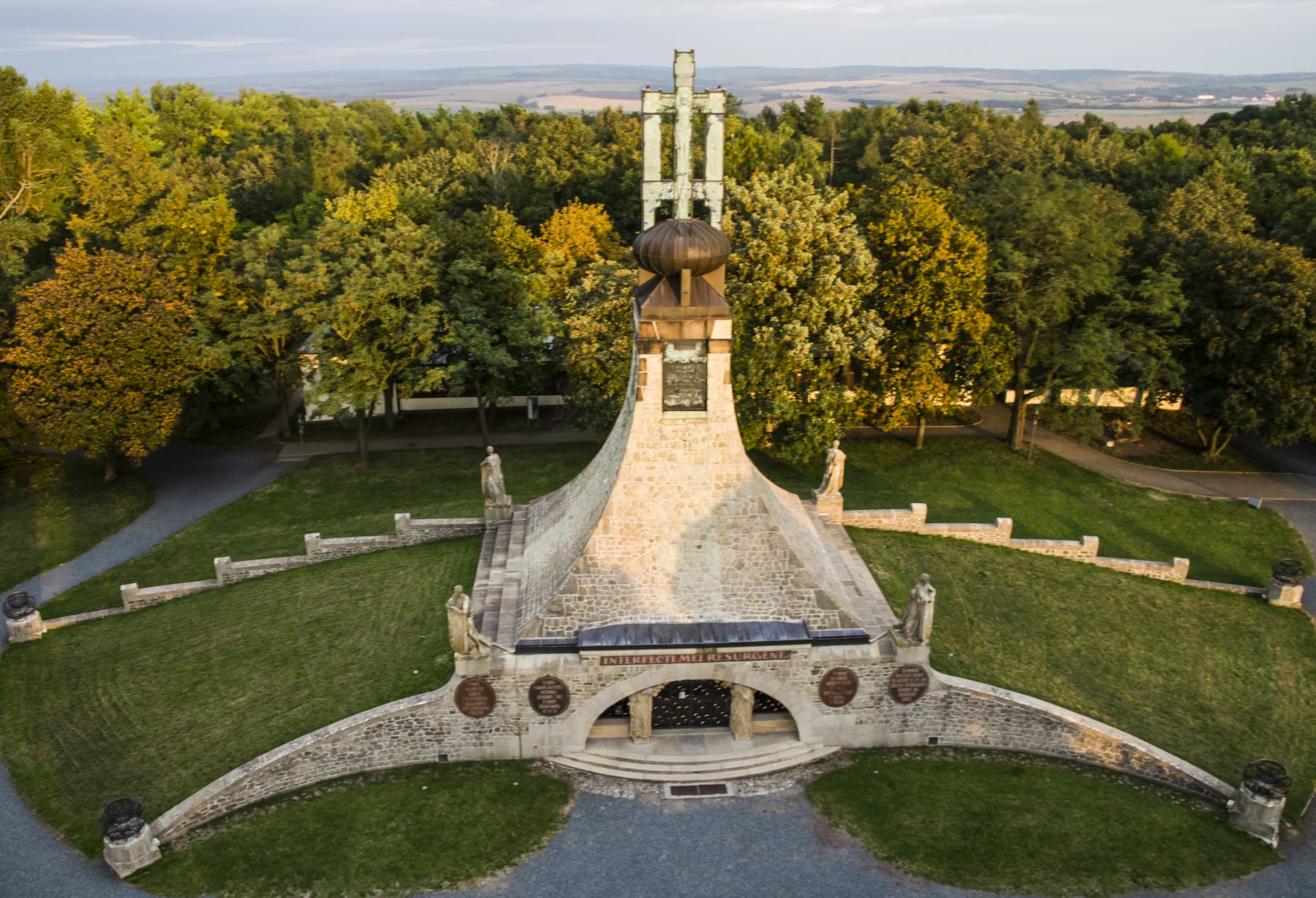 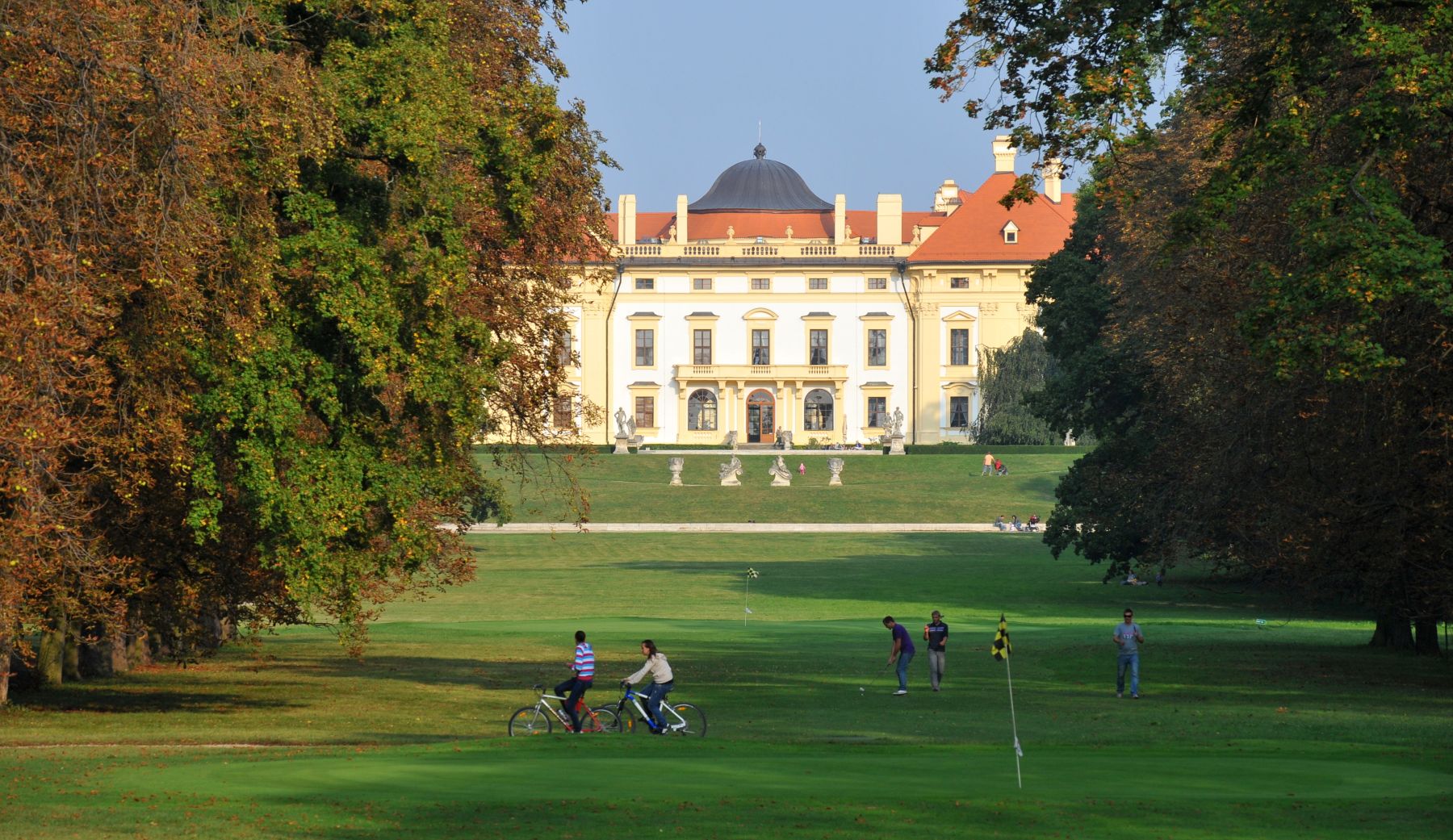 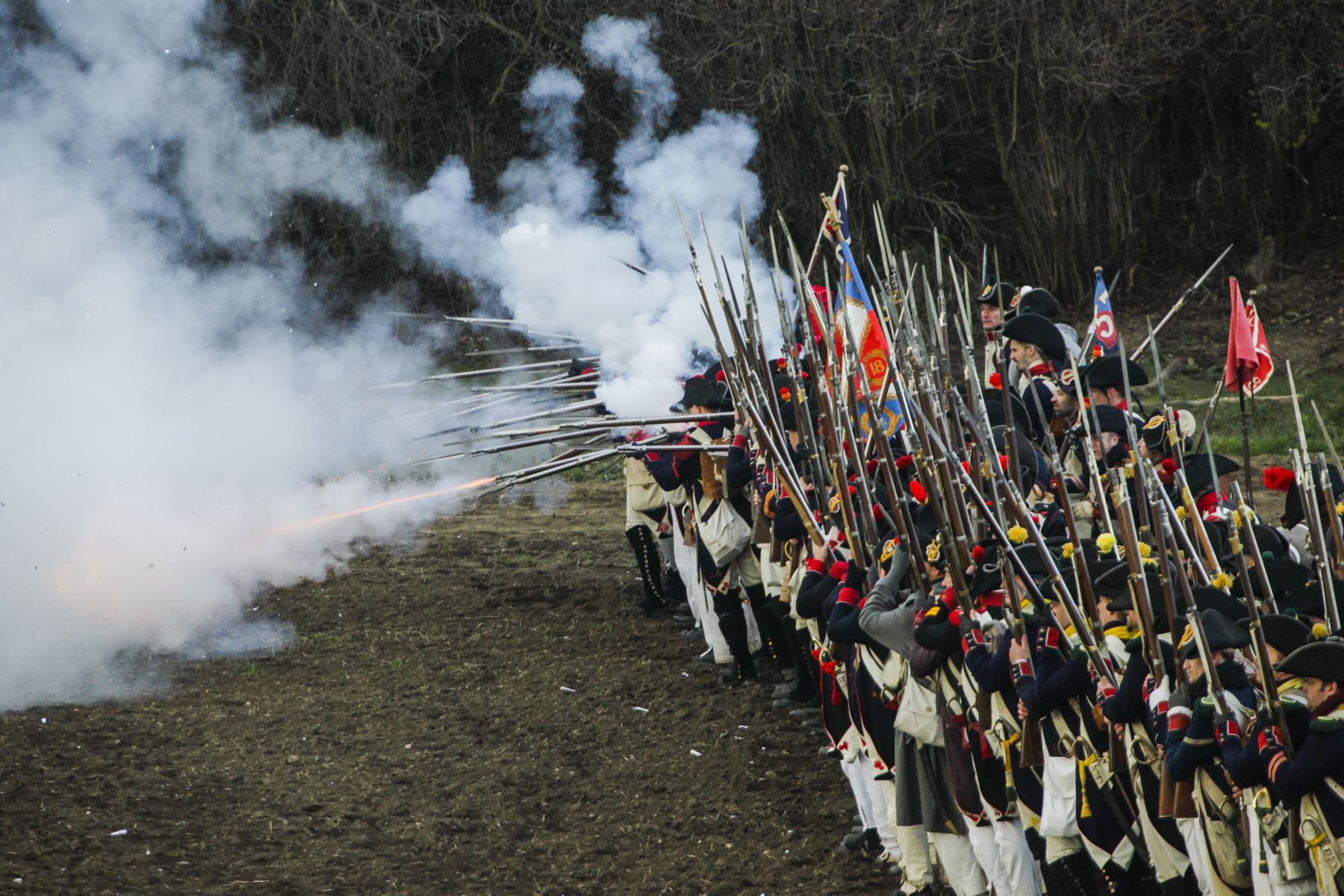 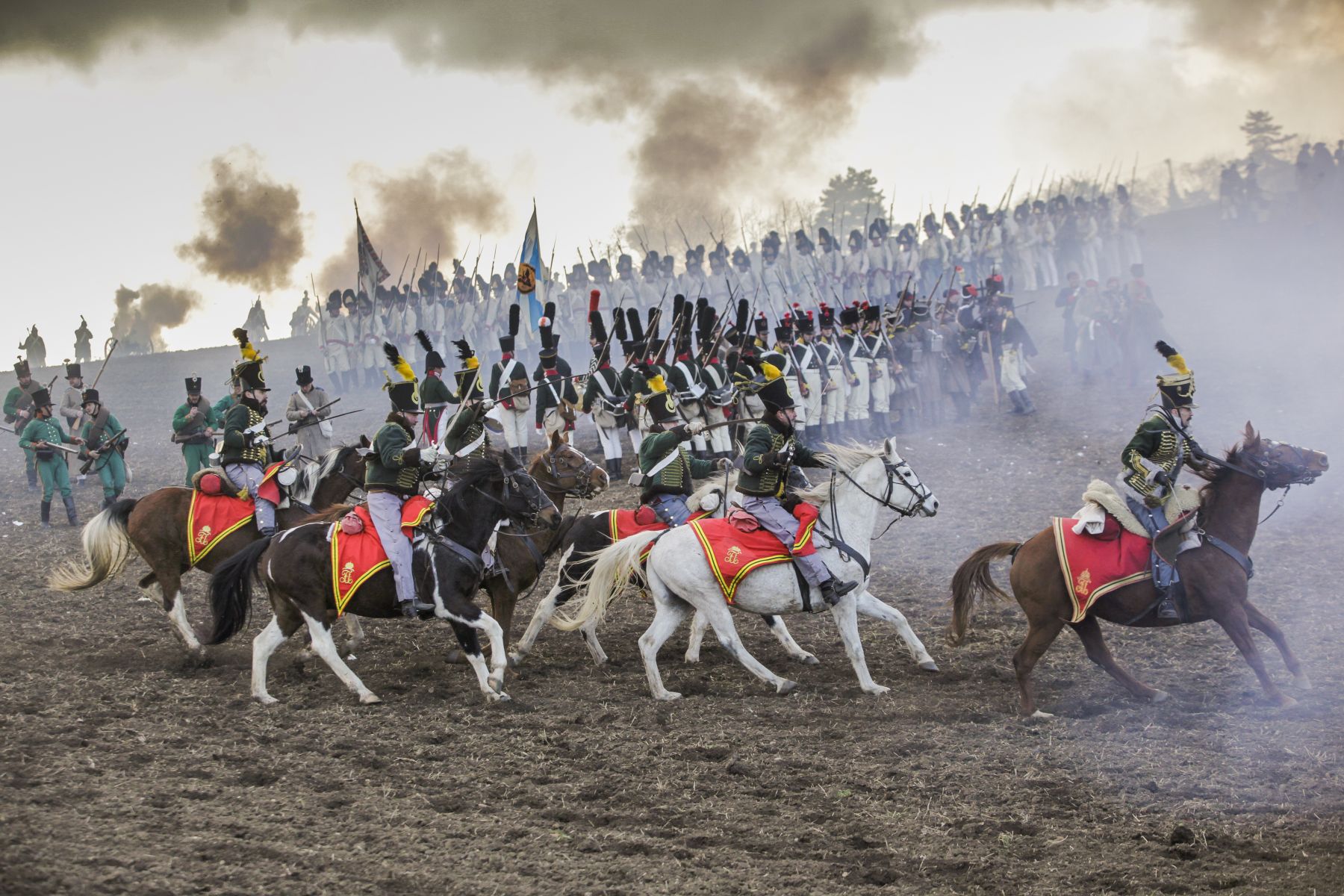 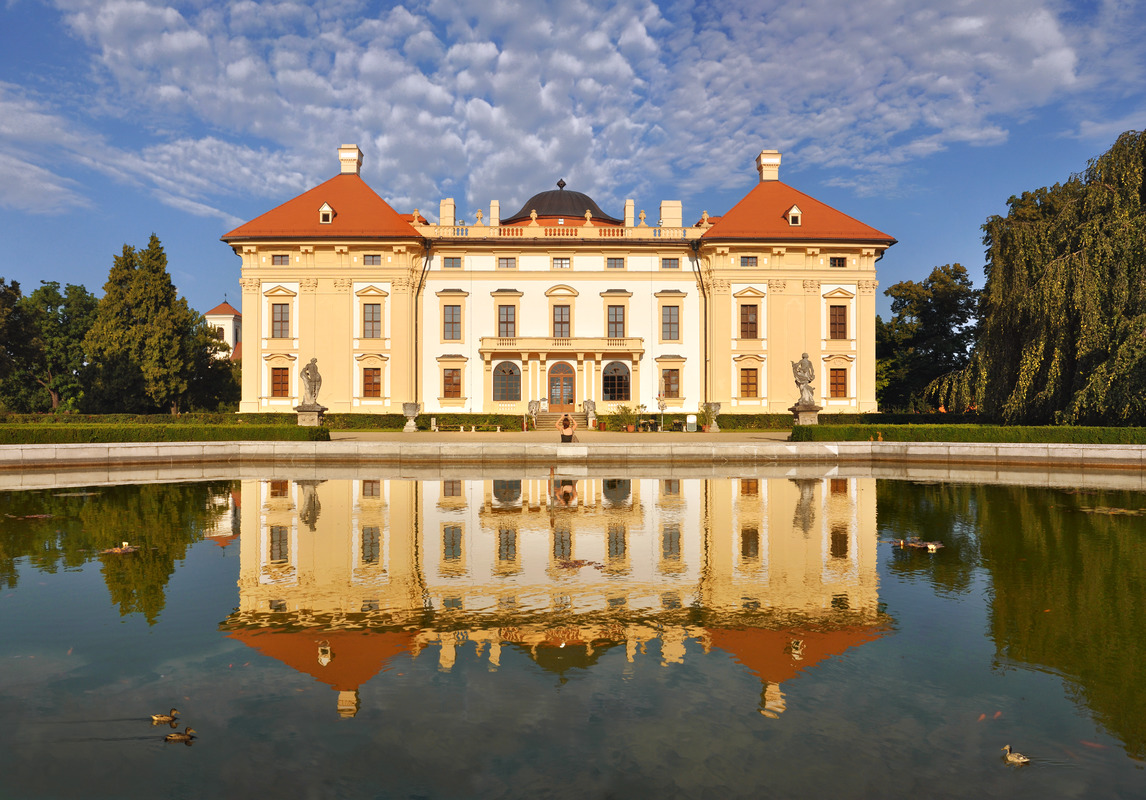 Tell your friends about Austerlitz Battlefield and Chateau!