Both locations protected as World Heritage Sites by UNESCO

The Lednice-Valtice Cultural Landscape is registered in the list of protected World Heritage Sites by UNESCO and is considered the most extensive man-made landscape in Europe. One of its principal elements is the Lednice Chateau, often described as one of the most beautiful Czech chateaus of all. Built in the spirit of the English Gothic style, in the 19th century it was used by European nobility for their spectacular meetings. Its large park is perfect for a ride in a horse-drawn carriage, a boat trip to the local minaret, or observing birds of prey.

Another significant element is the Valtice Chateau with its interior showing how rich noblemen of the past really lived. Visitors can be immersed in this charming world of illusions in the newly reconstructed chateau theatre. Other buildings scattered around the chateau include the Temple of Diana (Dianin chrám), the Belvedere summer house, and the Rajstna Colonnade (kolonáda na Rajstně).

John’s Castle (Janův hrad) was built as artificial ruins in exactly the way the Romantic aesthetics of the 19th century required. Built next to a game park, noblemen would meet in the castle before hunting and then come together there afterwards for opulent banquets. Today, you can take an impressive tour of the castle’s expansive Knights’ Hall (Rytířský sál) and adjacent drawing rooms. 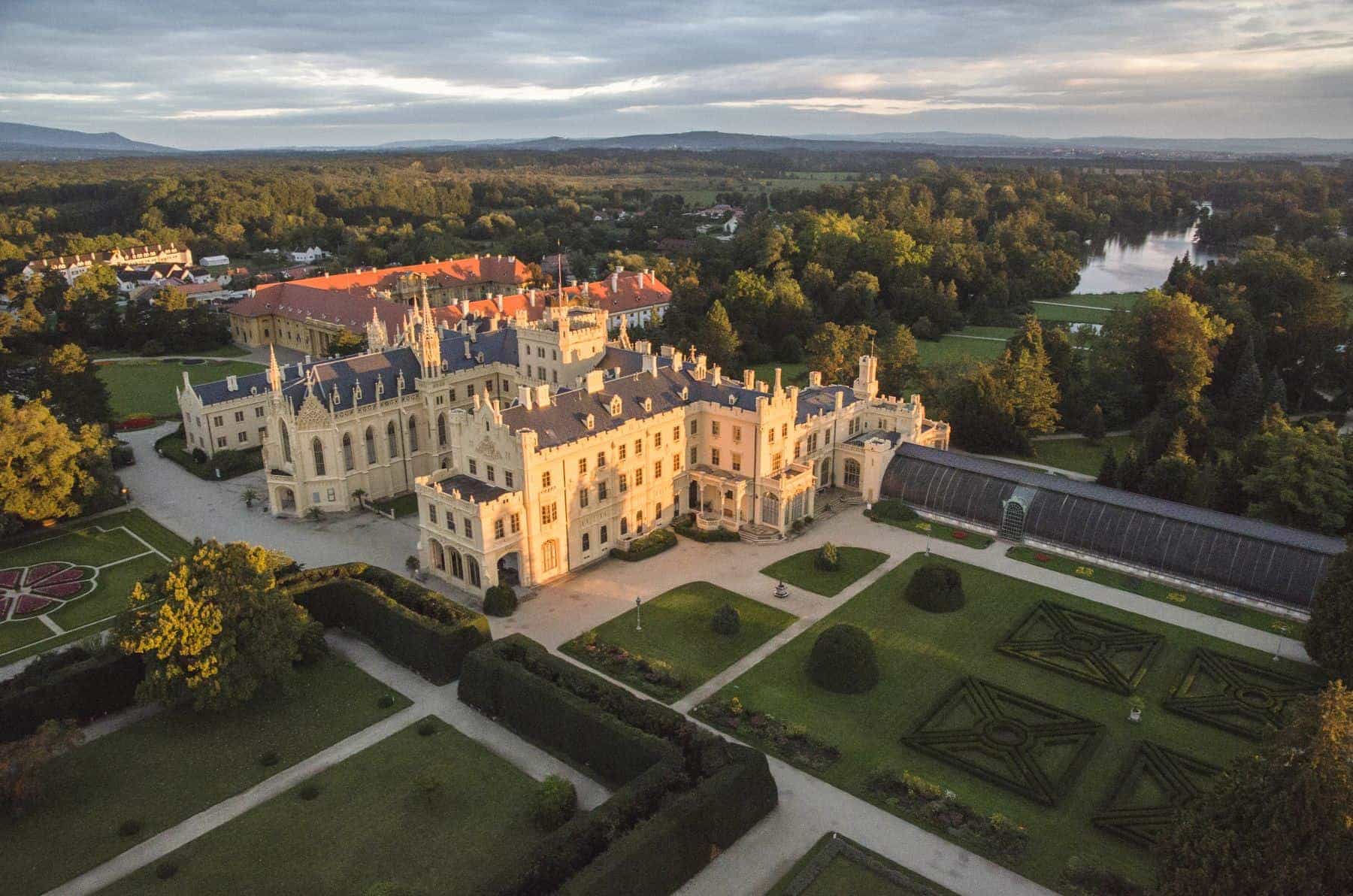 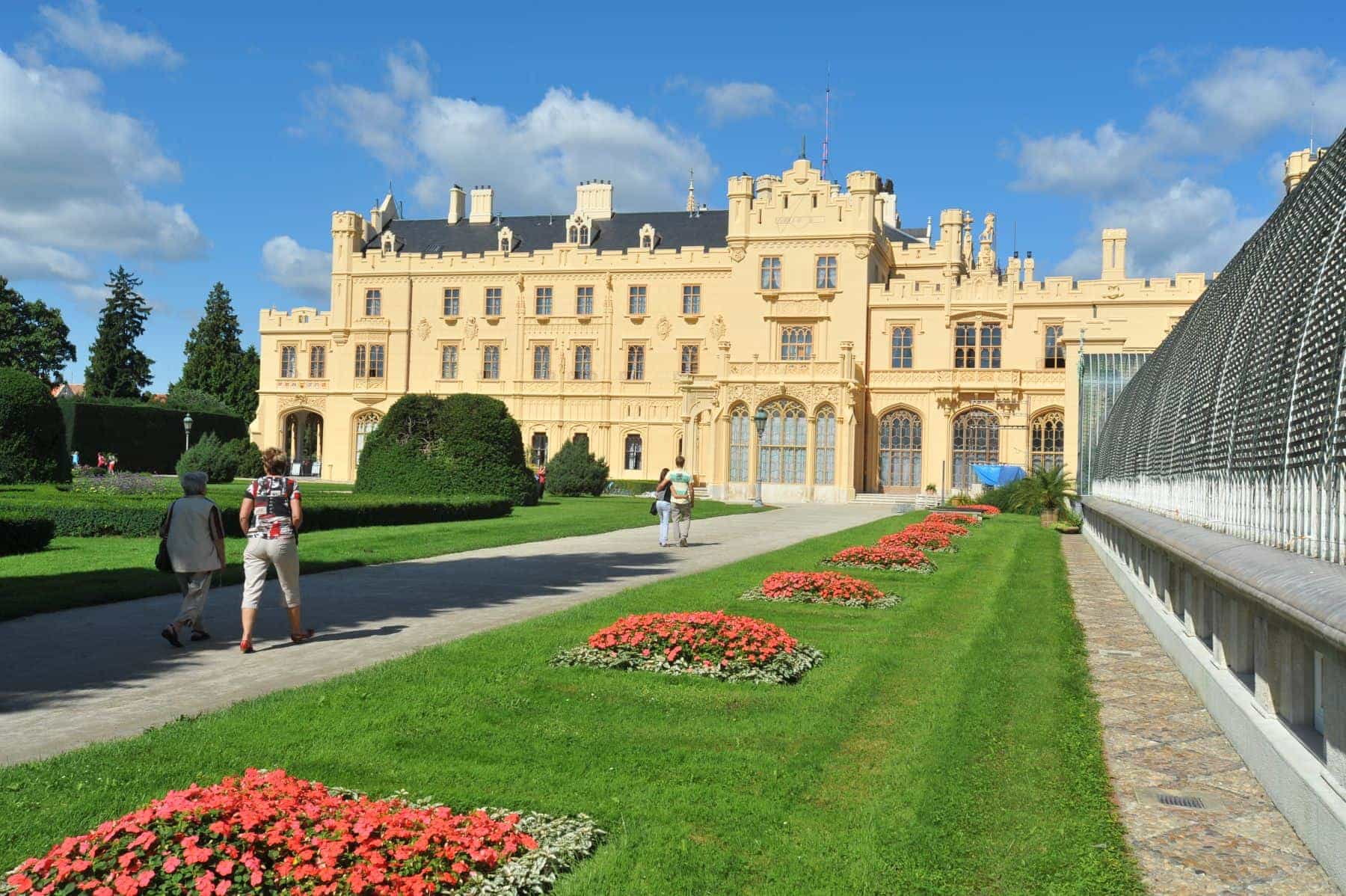 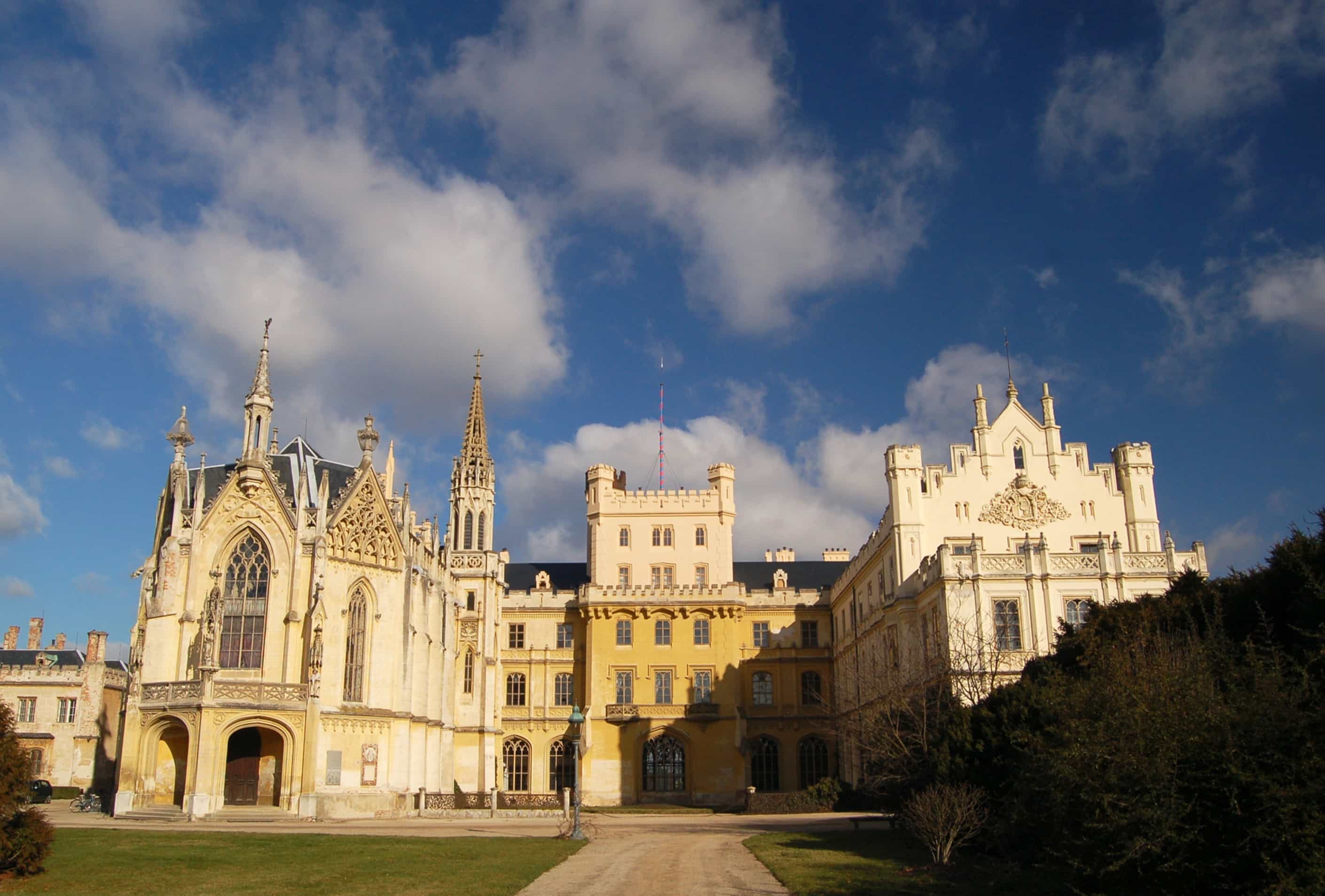 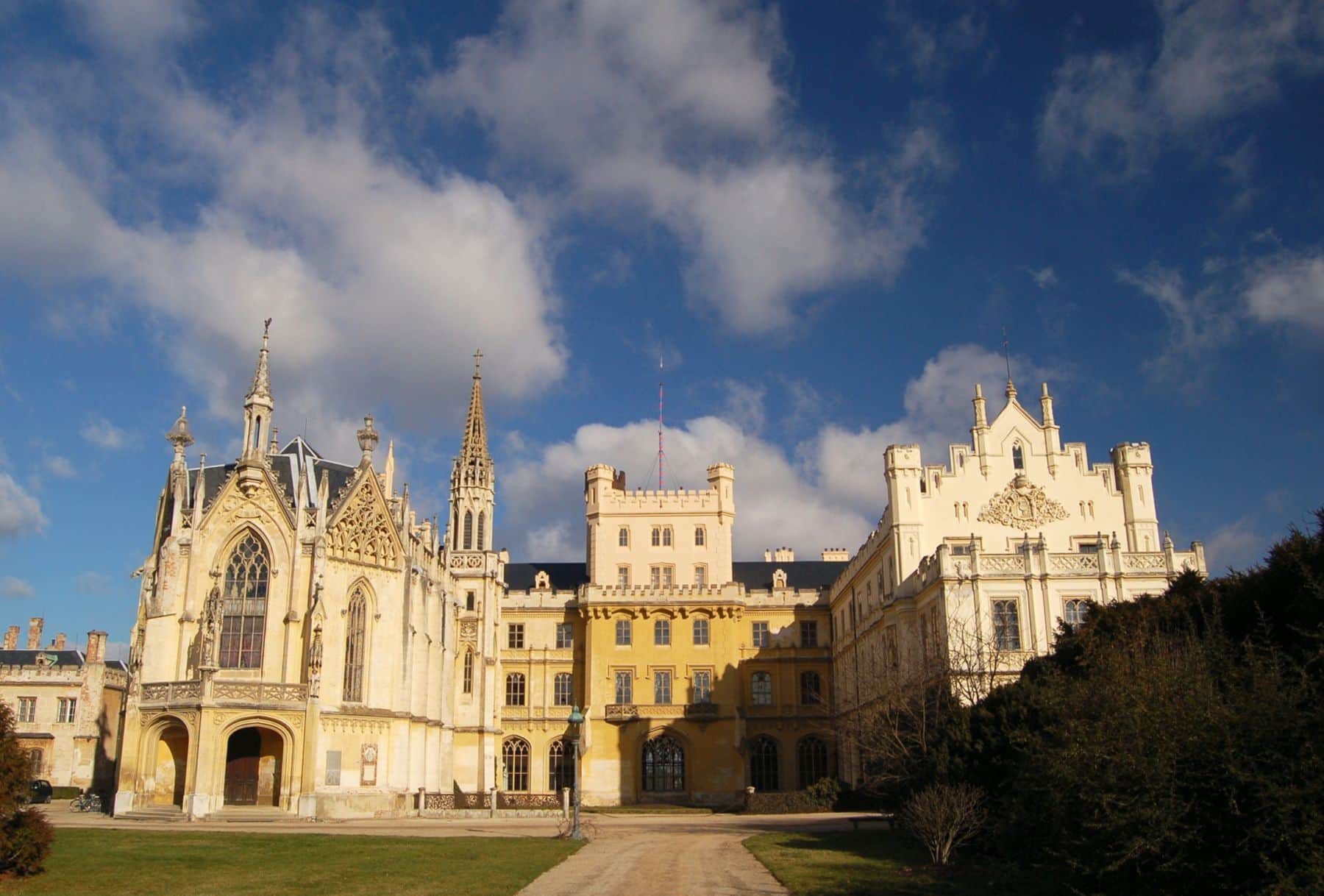 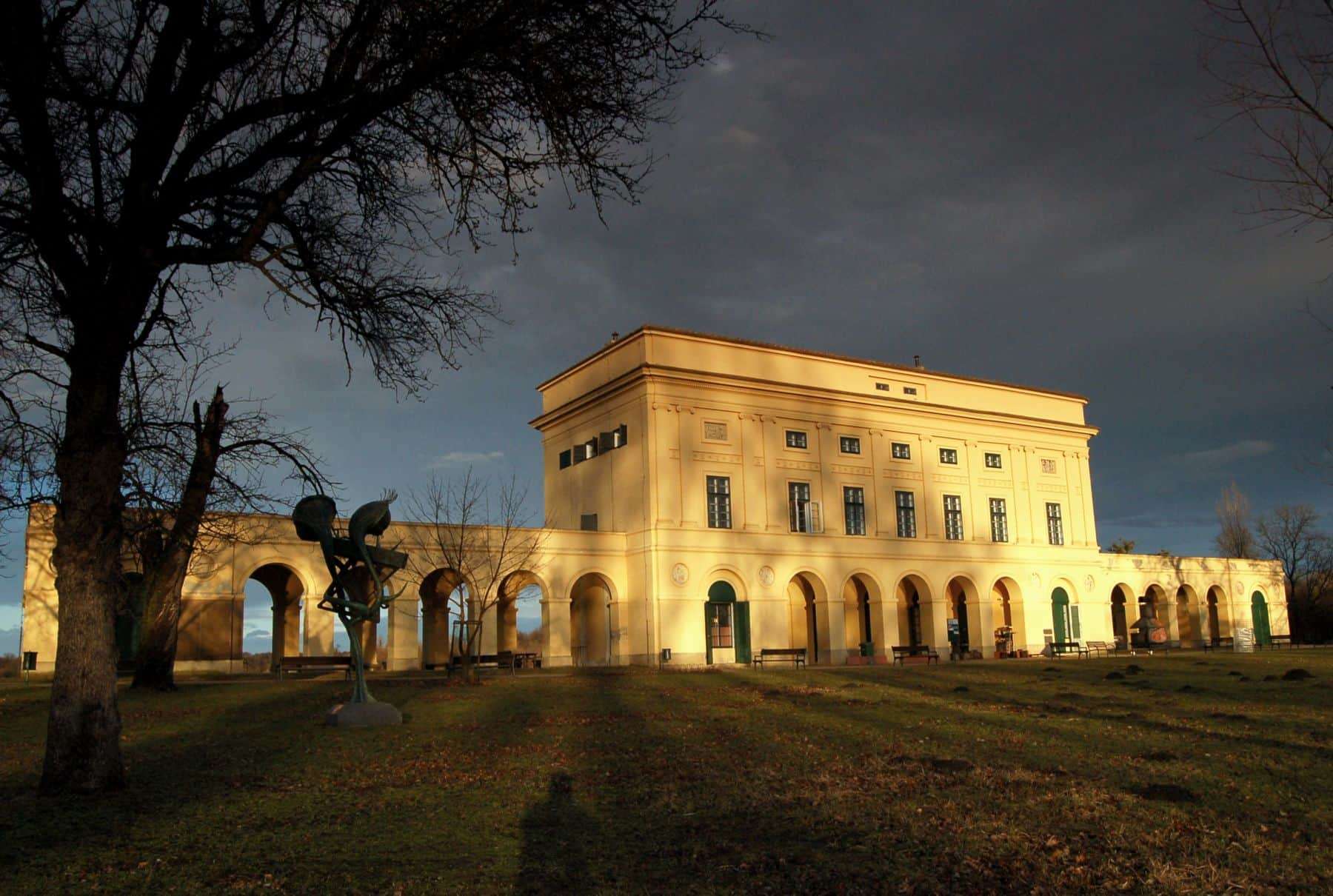 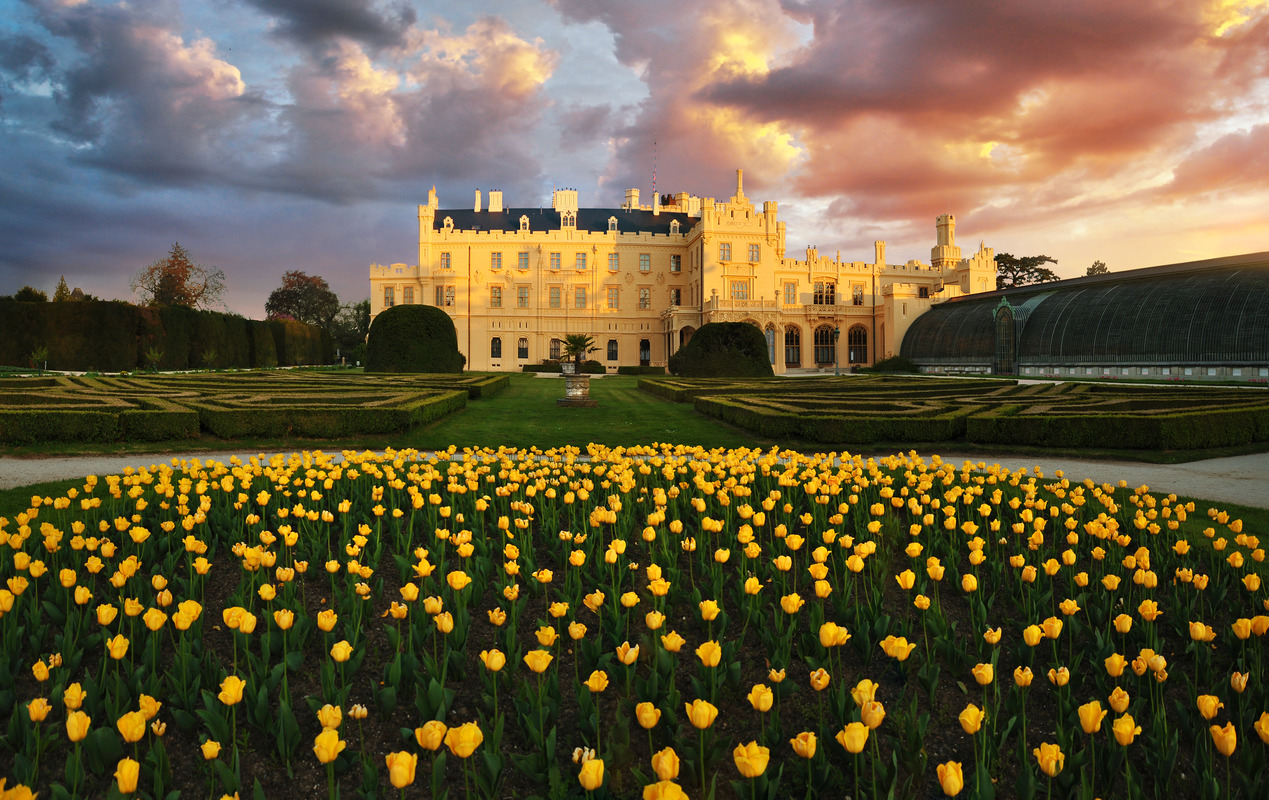 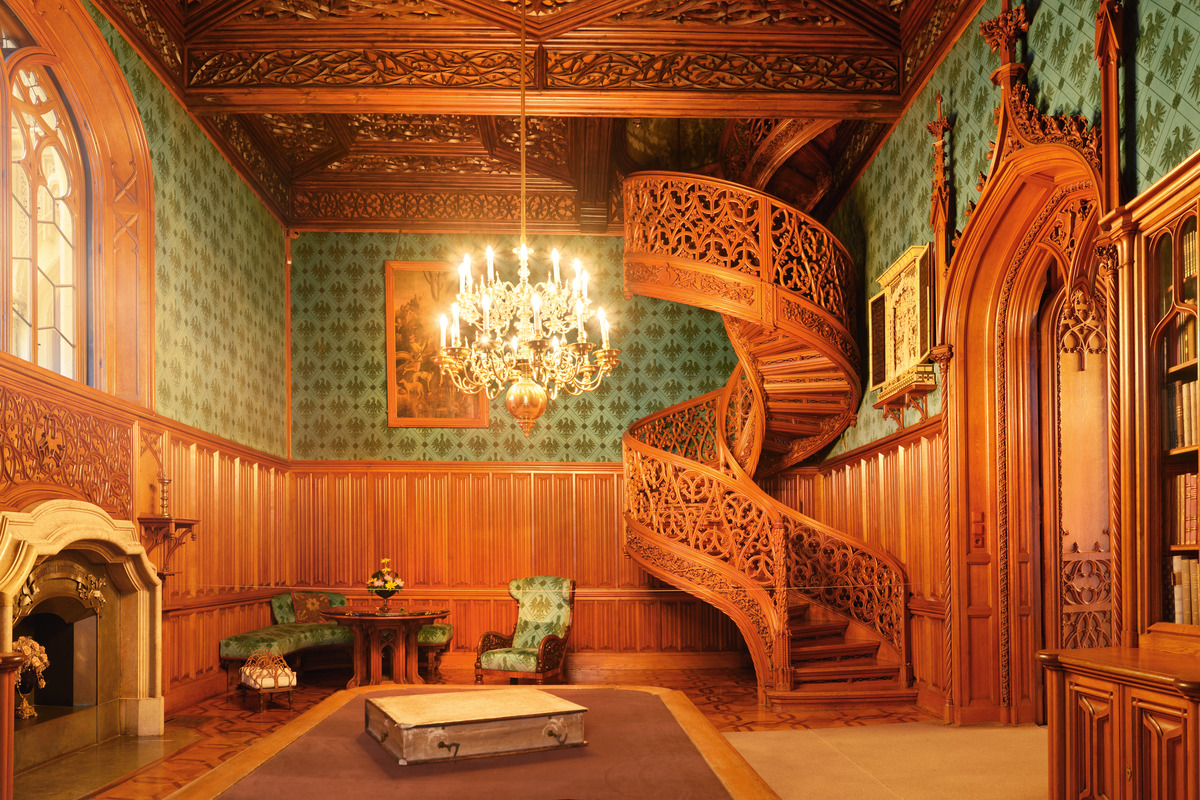 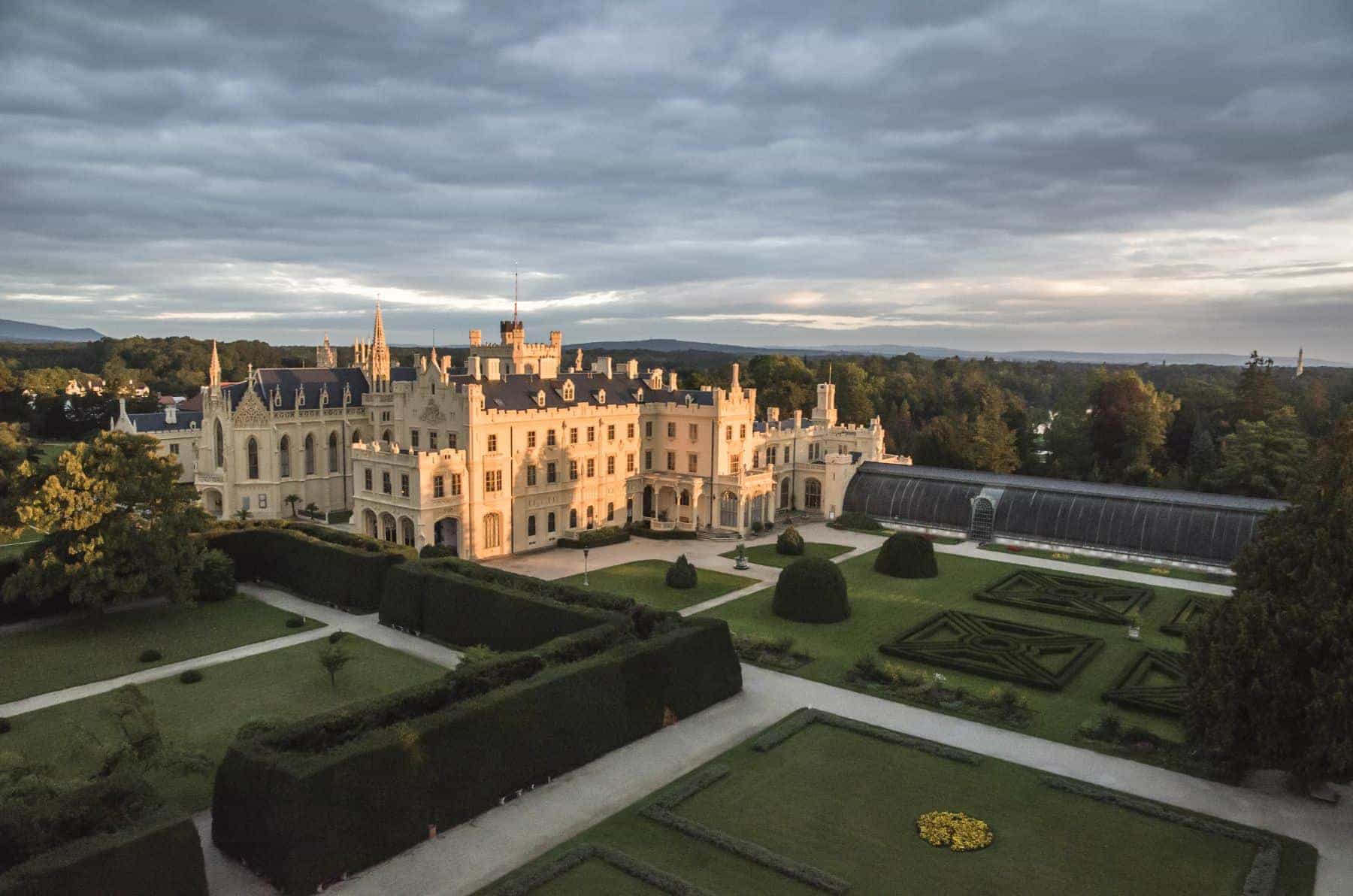