One of the oldest castles in Moravia and the entire country

Veveří Castle is a short trip by car from Brno, and it’s also easy to reach by public transportation. The castle itself is situated on a rocky promontory towering over the Svratka River near Brněnská přehrada (the Brno Dam). It is best viewed from the boats that regularly cruise the river below it, ferrying passengers to various destinations on the river and around the reservoir.

Veveří Castle is one of the largest and oldest castles not only in Moravia but also in the entire Czech Republic. Originally perhaps a small hunting lodge or a farmstead of Moravian margraves, according to legend it was founded in the mid-11th century by Conrad I of Brno. It was first mentioned in writing in 1213. Veveří was probably made into a stone castle in the first half of the 13th century. The castle was substantially extended in the second half of the 14th century when Moravian margrave Jan Jindřich made it one of his main residences.

This former royal hunting castle has experienced times of glory as well as periods of deep sadness, such as when it was abandoned for a long time and when it was carelessly rebuilt several times. The castle is currently undergoing extensive renovations, and new areas are being reopened to the public every year. Visitors are also attracted to the castle by a number of cultural and social events, exhibitions, concerts, wine tastings, and festivals.
Nearest stop of public transport: Hrad Veveří

The areal Veveri castle is open in April and October on weekends and public holidays from 10 to 17 hours, from May to September daily except Monday from 10 to 18 hours. 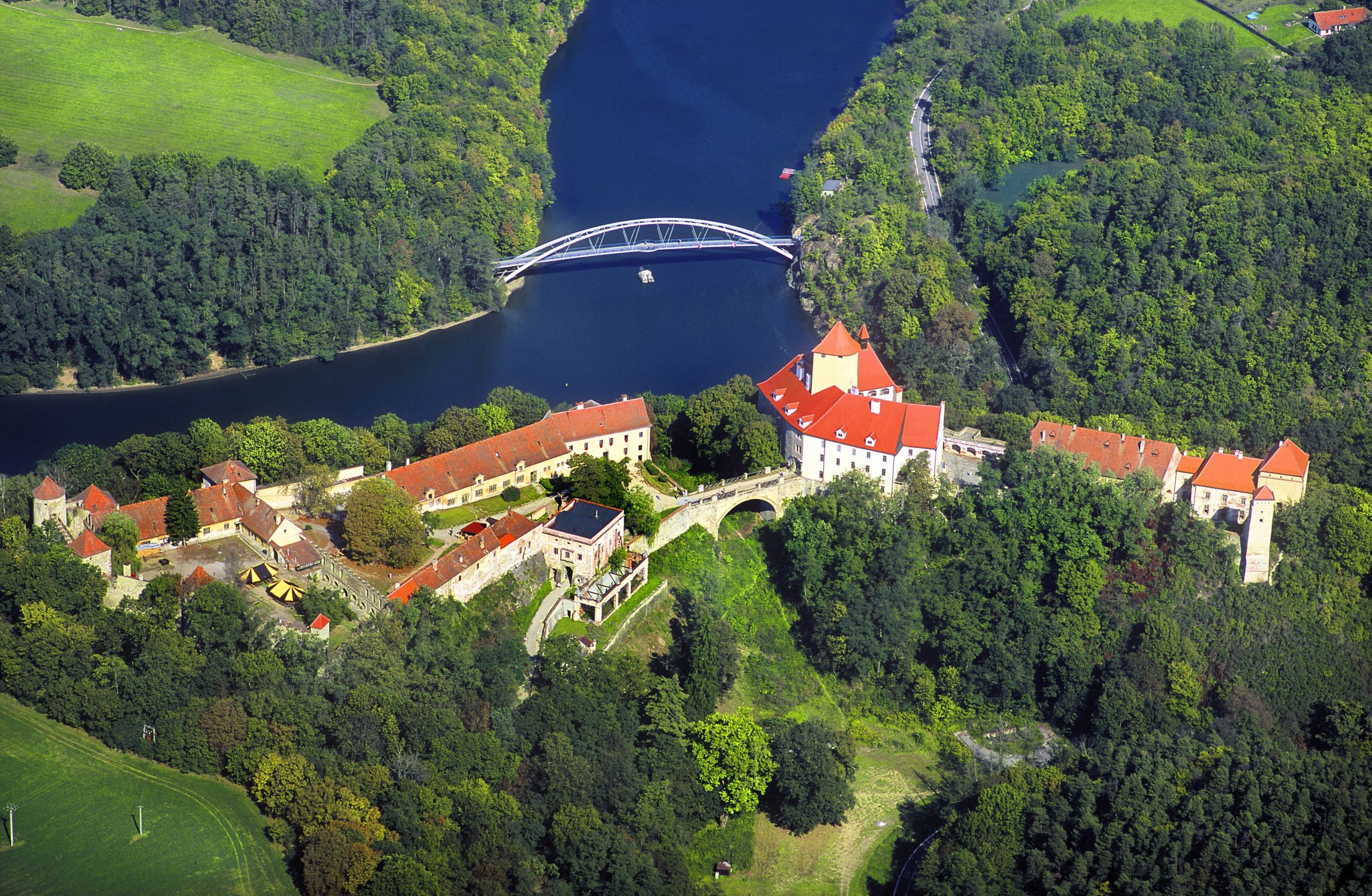 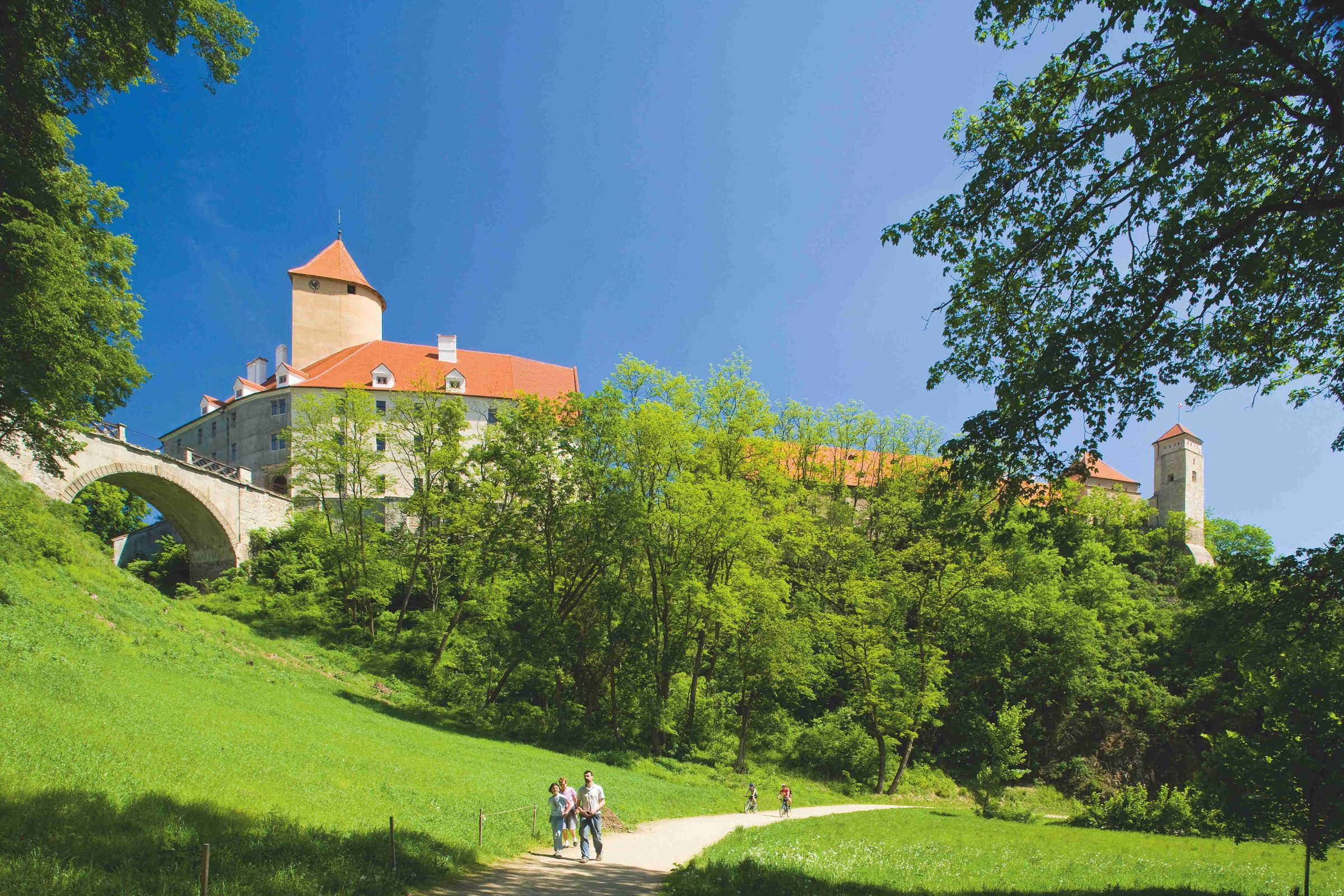 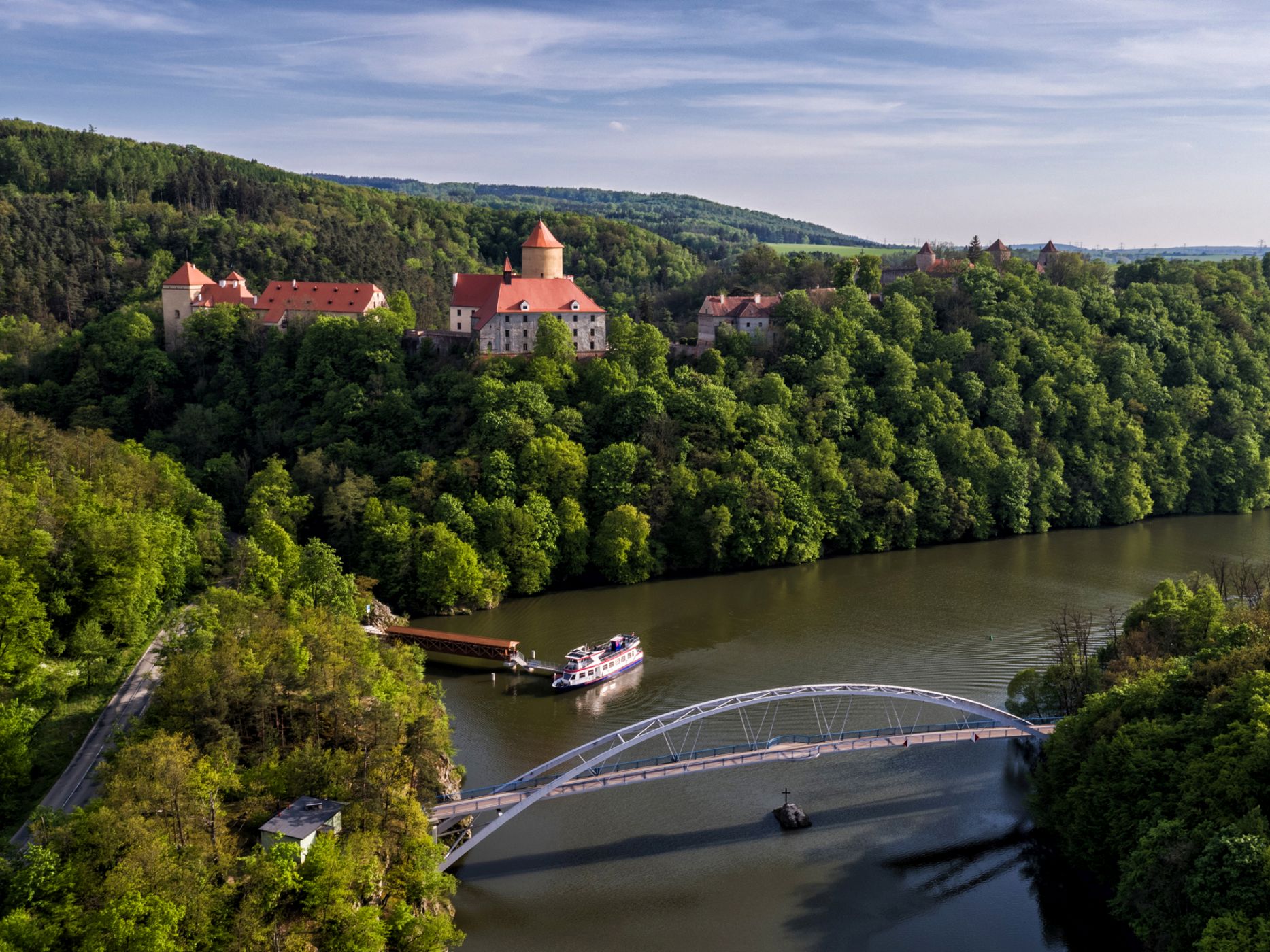 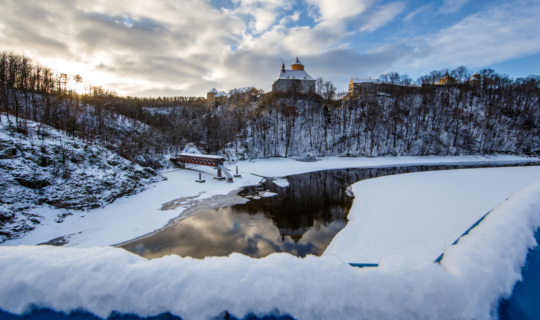 Tell your friends about Veveří Castle!