The Brno Zoo: serving the public for over 60 years

Funded by the city of Brno, the Brno Zoo had its opening ceremony on 30 August 1953. Located on an attractive site on Monk’s Hill in Brno-Bystrc, the Zoo covers an area of over 65 hectares. Its polar bear breeding programme, as well as its unique breeding programme for endangered Warren’s galliwasps (Celestus warreni), distinguish it among the zoos of Europe.

Several years ago, it opened its Beringia exhibit, which presents the area located between Siberia and Alaska. The exhibit is particularly popular thanks to its family of Kamchatka brown bears, as well as its arctic foxes and wolverines. The Zoo’s most recently opened attractions have also become crowd favourites, featuring a special aviary of bald eagles, an exhibit of kangaroos which visitors may walk through, and an African village with a beautiful view of a herd of reticulated giraffes, Chapman’s zebras, and blesboks. And not long ago, the Zoo celebrated the return of Lolek and Kivu, its male and female lions.

For young animal lovers, the Children’s Zoo is a must, complete with a petting zoo, swings, slides, and monkey bars.

A significant portion of the zoo’s activities is focused on ecological education, as it prepares educational programs and trips for schools and anyone else who is interested.

Pavilions and ticket offices are closed one hour before the zoo closing. 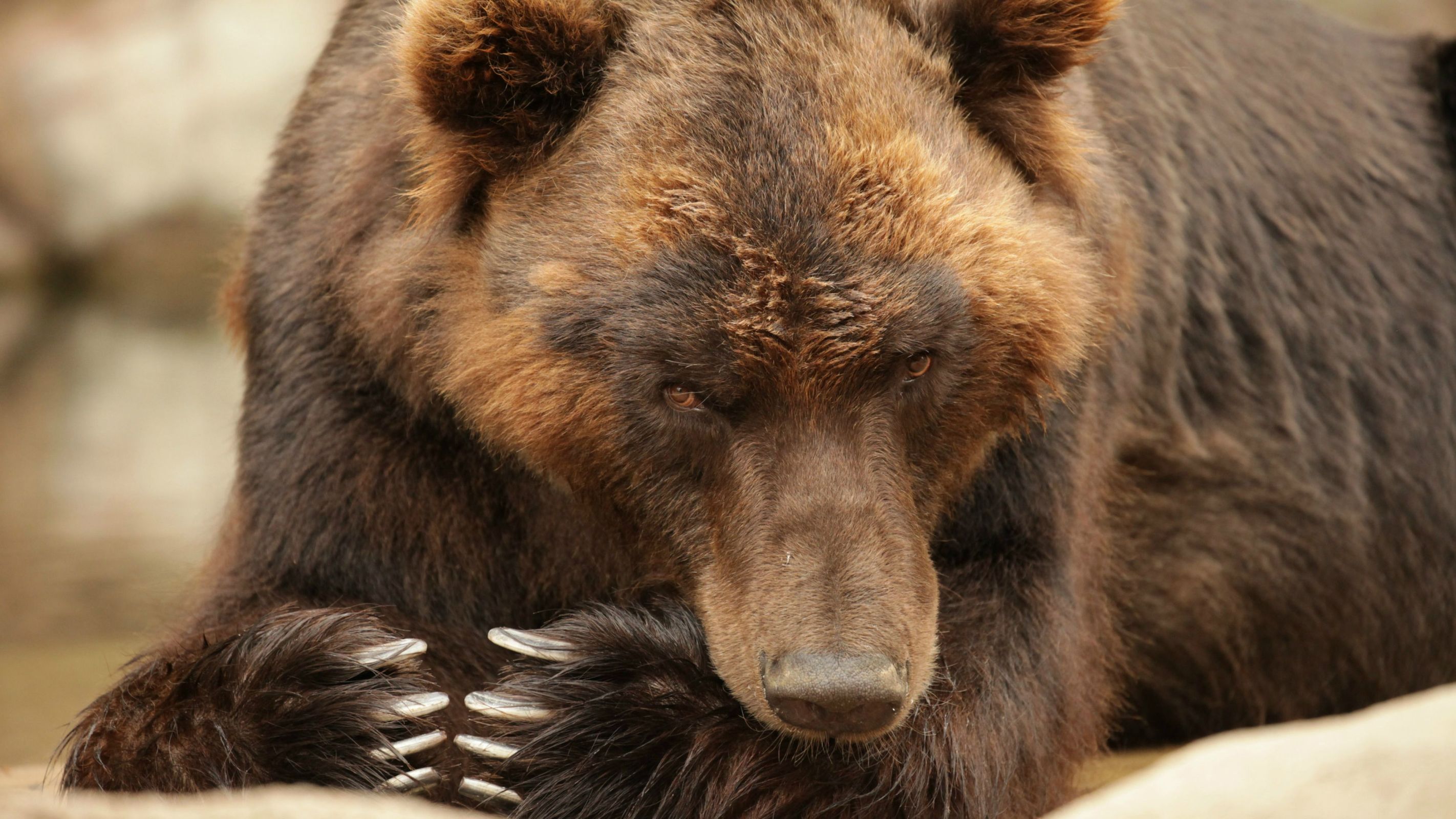 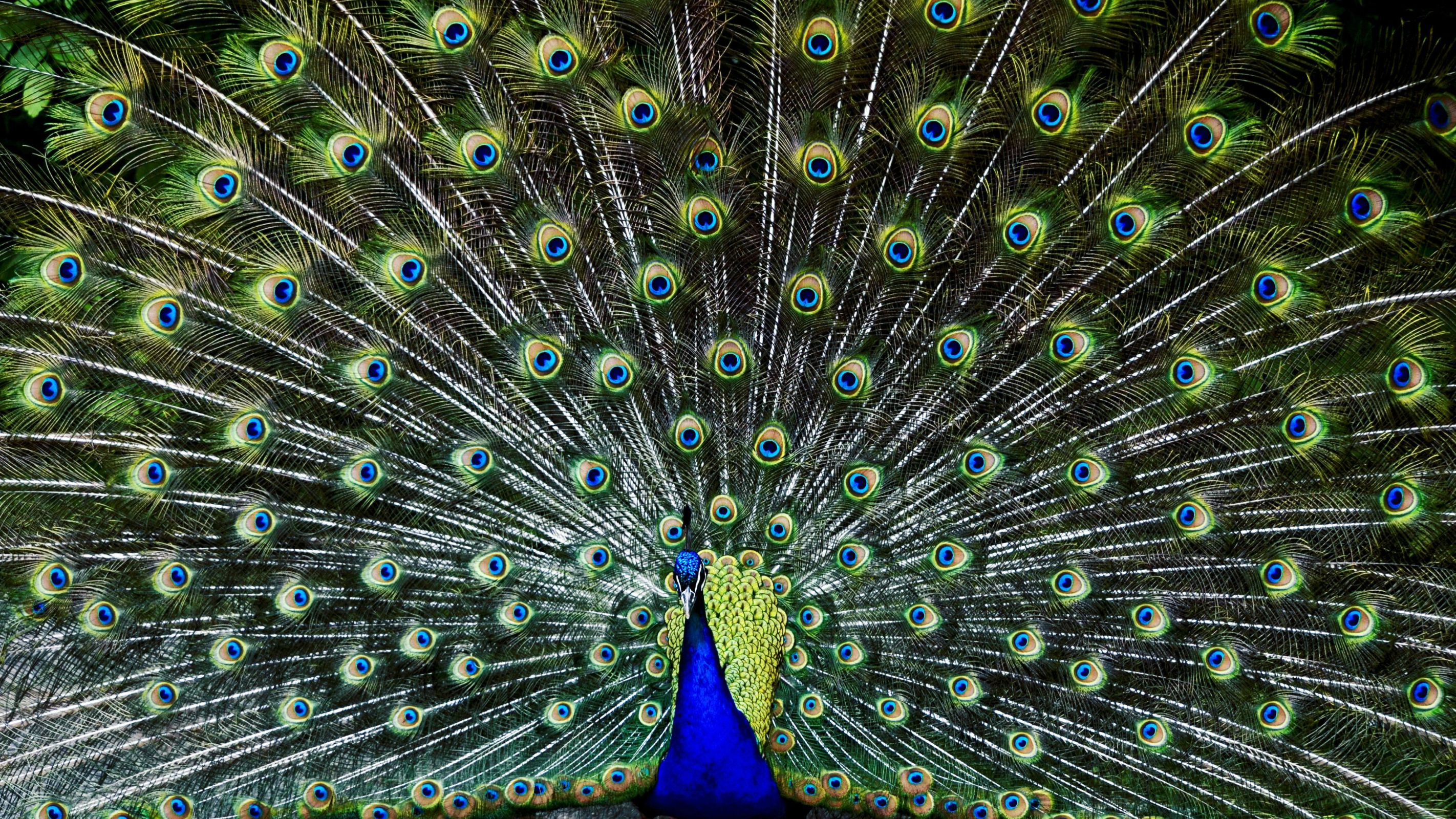 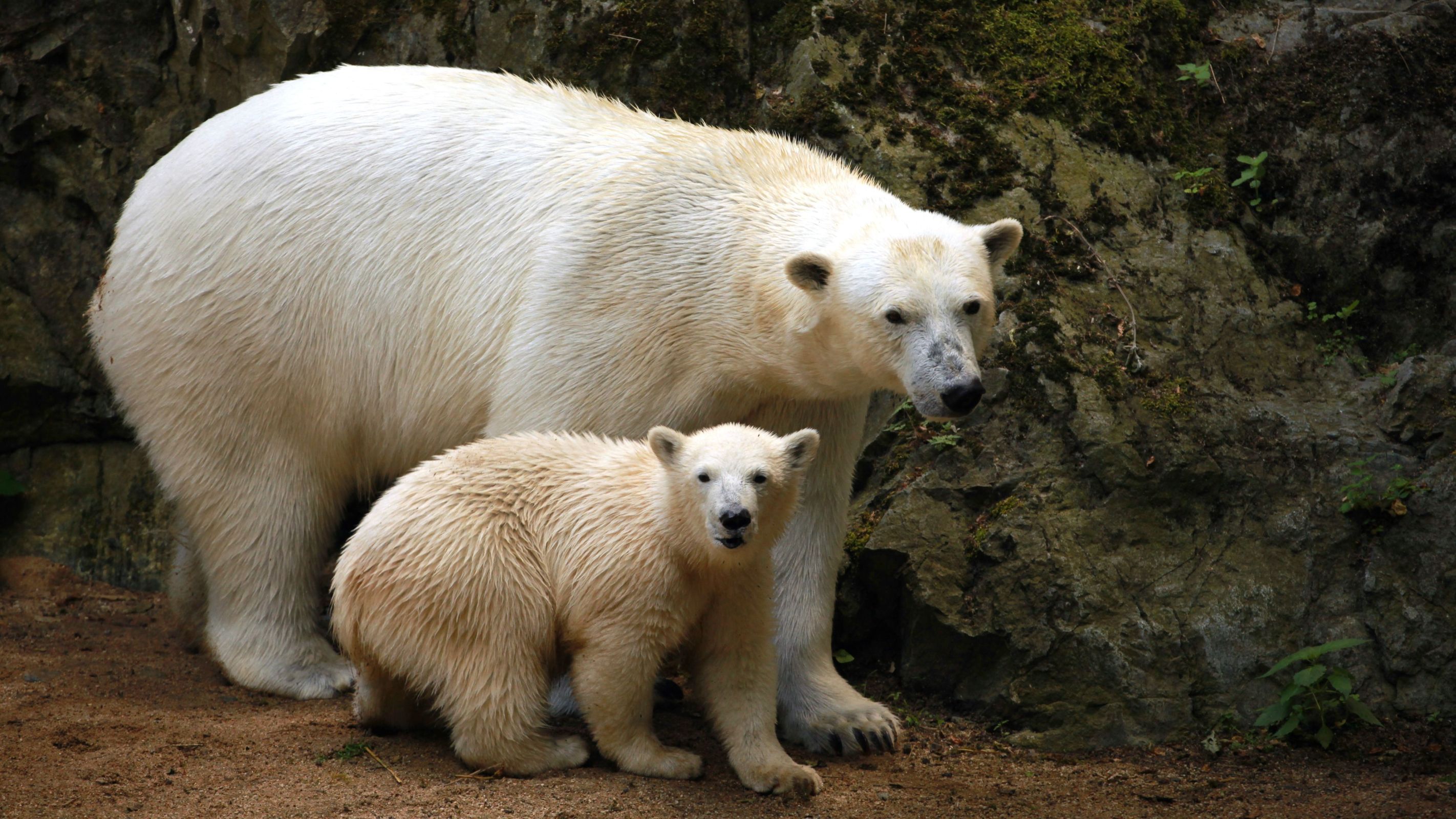 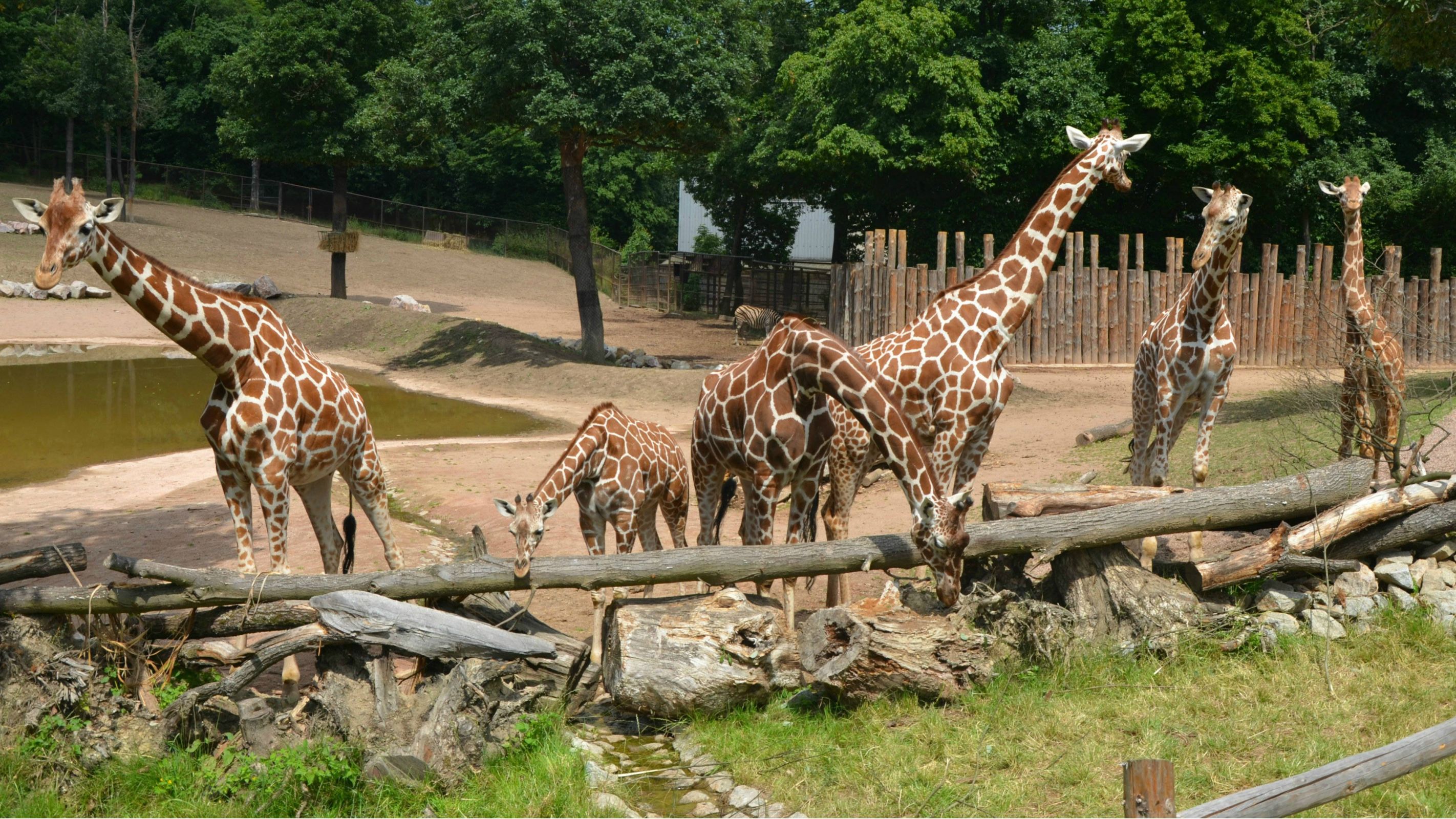 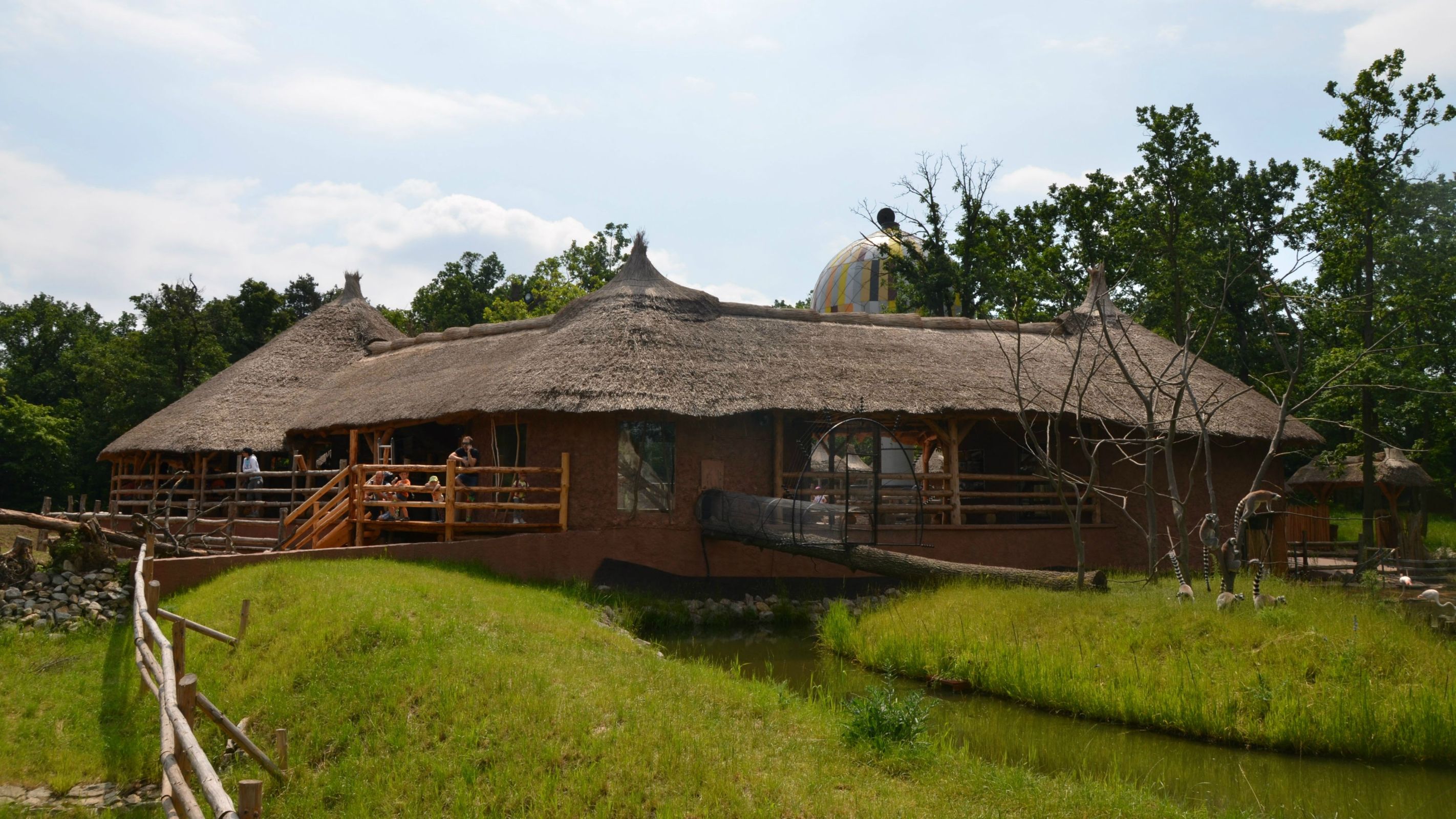 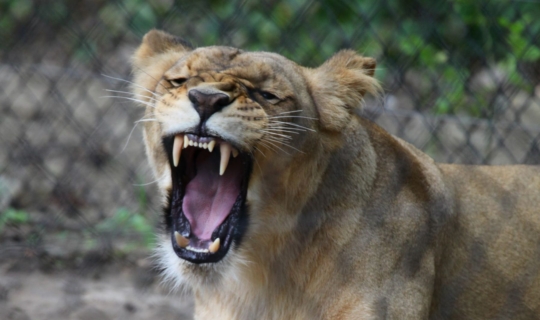 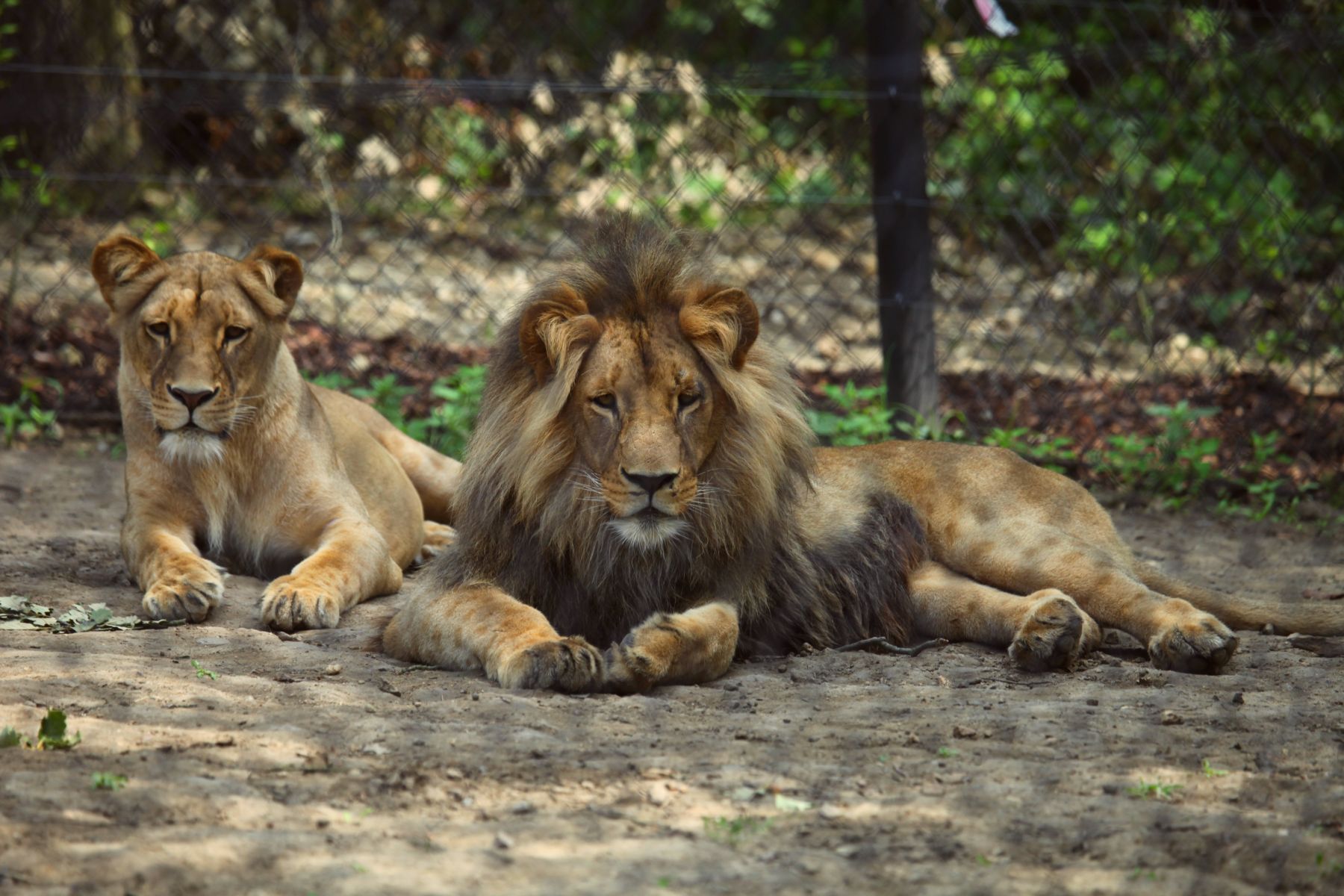 Tell your friends about Brno Zoo!