Circuit for car and motorbike races

The beginnings of the Masaryk Circuit date back to 1930 when some public roads on the periphery of the growing city of Brno were made to double as a racing track. The current circuit was built in 1985–1987 and is an elite racing track which meets the strictest criteria for hosting the world’s most prestigious races.

The circuit is managed by Automotodrom Brno, established in 1994 and housed directly in the control tower.

But the Masaryk Circuit also organizes more than just motorsport racing events. It’s a venue for roller ski and kickbike racing, running marathons in association with wheelchair races on the same track, and we even organize dog sled racing. You can also regularly find bike races on the circuit as part of the Kola Svorada Grand Prix series, and even though these meets are aimed mainly at amateurs, they’re also popular with professionals, who’ve made them part of their training.

Today the Masaryk Circuit continues to offer an out-of-this-world experience for the general public. It’s the exceptional backdrop to many events such as the Masaryk Run, the motorcycling event Jarní cena Brna, the retro event Histo Cup, the Ferrari Challenge, and Masaryk Racing Days. 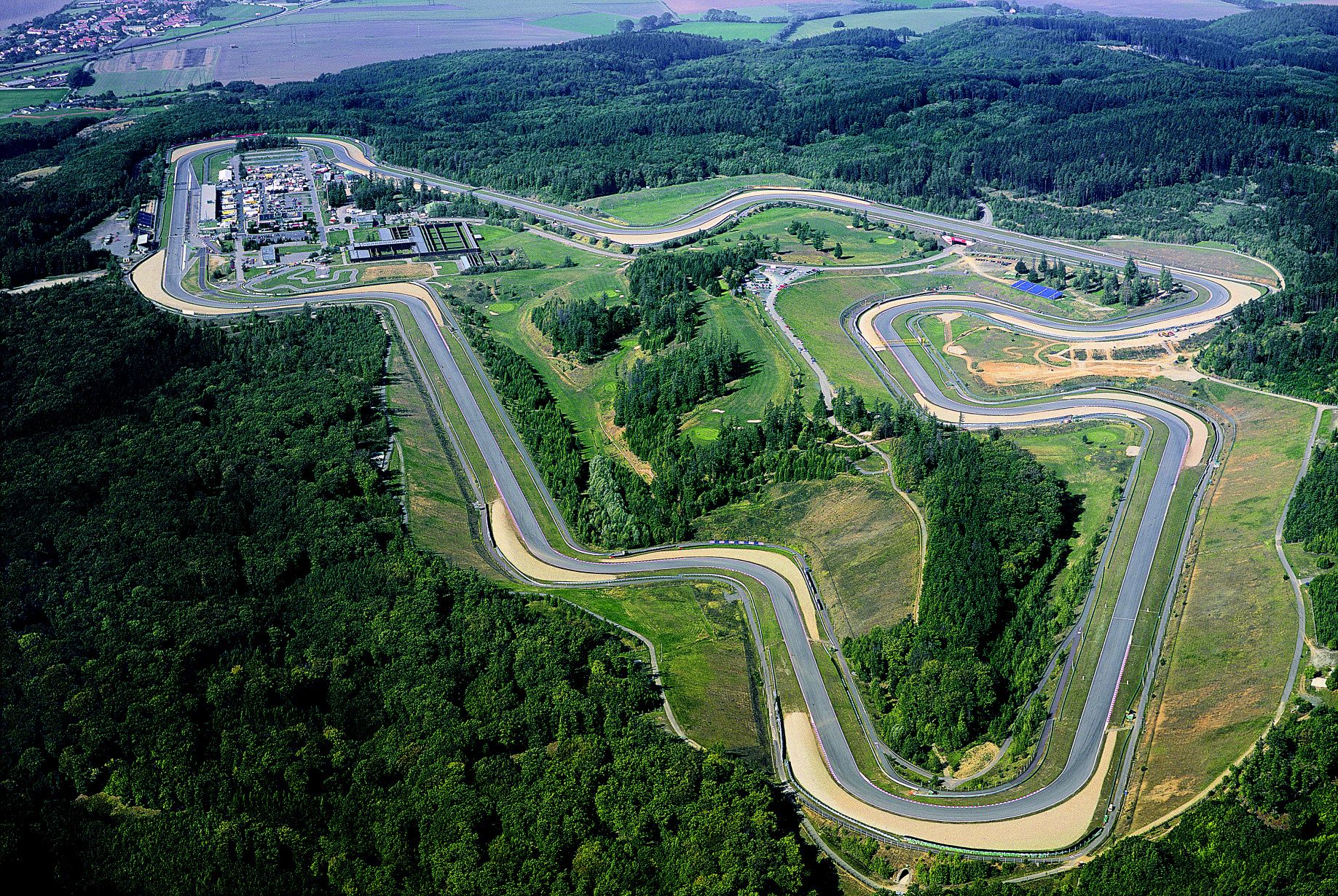 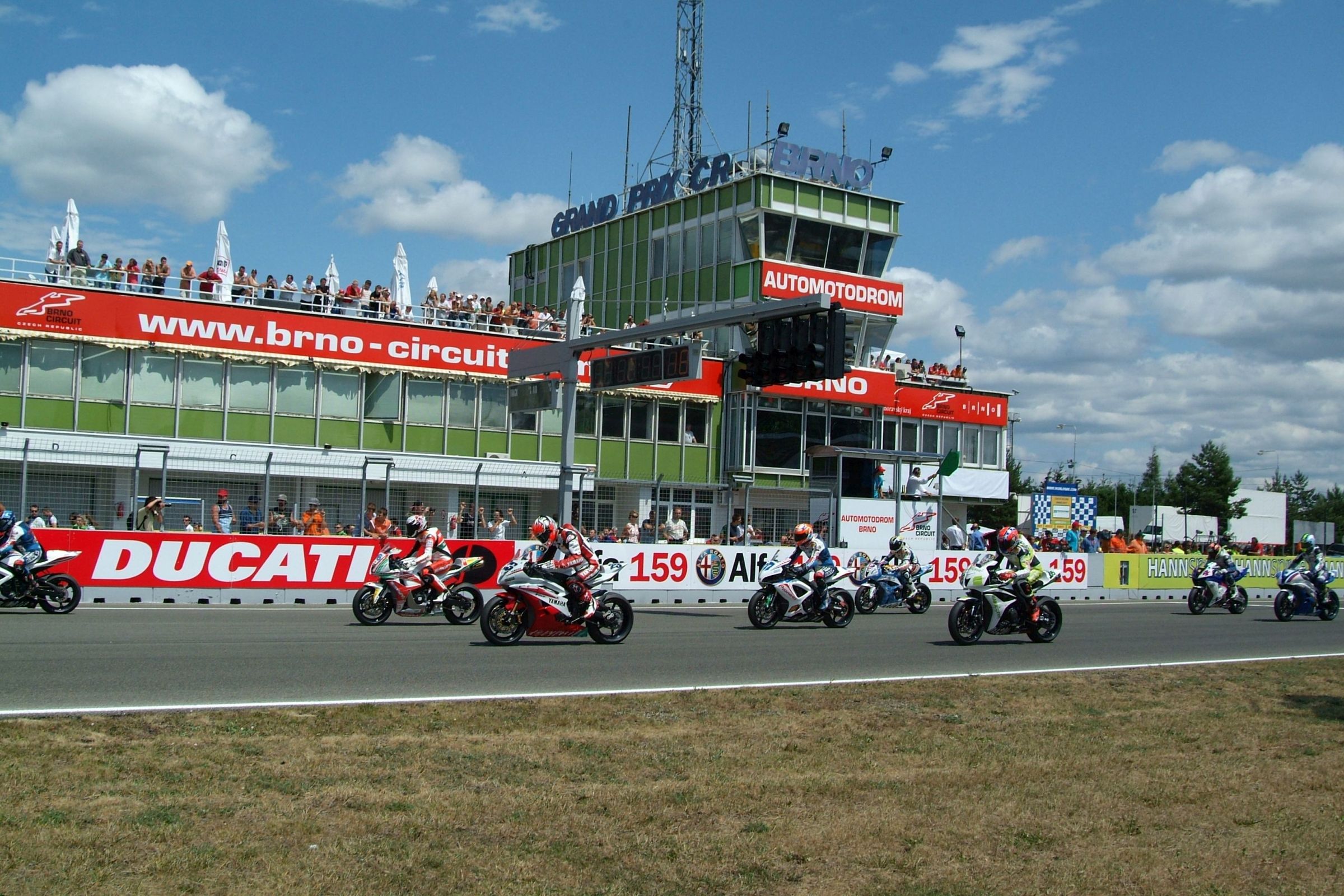 Tell your friends about Masaryk Circuit!