A comedy with dramatic elements named for a Greek migrant from the 1940s who came to Czechoslovakia to escape civil war and found a new home. My Uncle Archimedes captures the first wave of Greek emigrants and focuses on the story of the Greek Archimedes and the Czech Karel who despite clearly different natures become true friends and together experience many tragicomic situations. The story is told from the perspective of the now-grown Aris, Archimedes’ nephew, who reminisces on how the escape from Greek to Czechoslovakia changed his uncle’s life.

Roman Square is one of the most valuable locations in Brno – a 13th century well was found there. It lies in the former Jewish quarter, was known as the Jewish Yard (Židovský plácek), and is bisected by Františkánská Street, named for the neighbouring Franciscan monastery, founded in 1646 and abolished in 1786. The square will soon undergo renovations.

Limestone extraction in the Hády Quarry ended in 1997, and the area is now popular for recreational activities, including visits to the Llama Centre. The Hády transmitter rises over the city, while the quarry offers beautiful views of Brno and has great ecological value. The area is formed of four connected former quarries – the Jungle, Old and New City, and Růžena quarries.

On top of Petrov Hill sits the Cathedral of St Peter and Paul (Katedrála sv. Petra a Pavla), known from 10-crown coins. Together with Špilberk Castle (hrad Špilberk), it dominates over Brno and is impossible to overlook, but few would guess that both its towers come from the early 20th century. Under the monumental cathedral lies Denis Gardens (Denisovy sady) and its immediate surroundings have a very intimate and picturesque atmosphere.

The Zábrdovice Monastery, which now mostly serves as the Military Hospital (Vojenská nemocnice), is a former monastery of the Order of Canons Regular of Prémontré (Premonstratensians). The compound also includes the baroque Roman Catholic Church of the Assumption of the Virgin Mary (kostel Nanebevzetí Panny Marie) and the former Church of Saint Cunigunde (kostel svaté Kunhuty), which was build before the monastery was founded (it was consecrated in 1211). The former monastery has been declared a cultural monument of the Czech Republic. 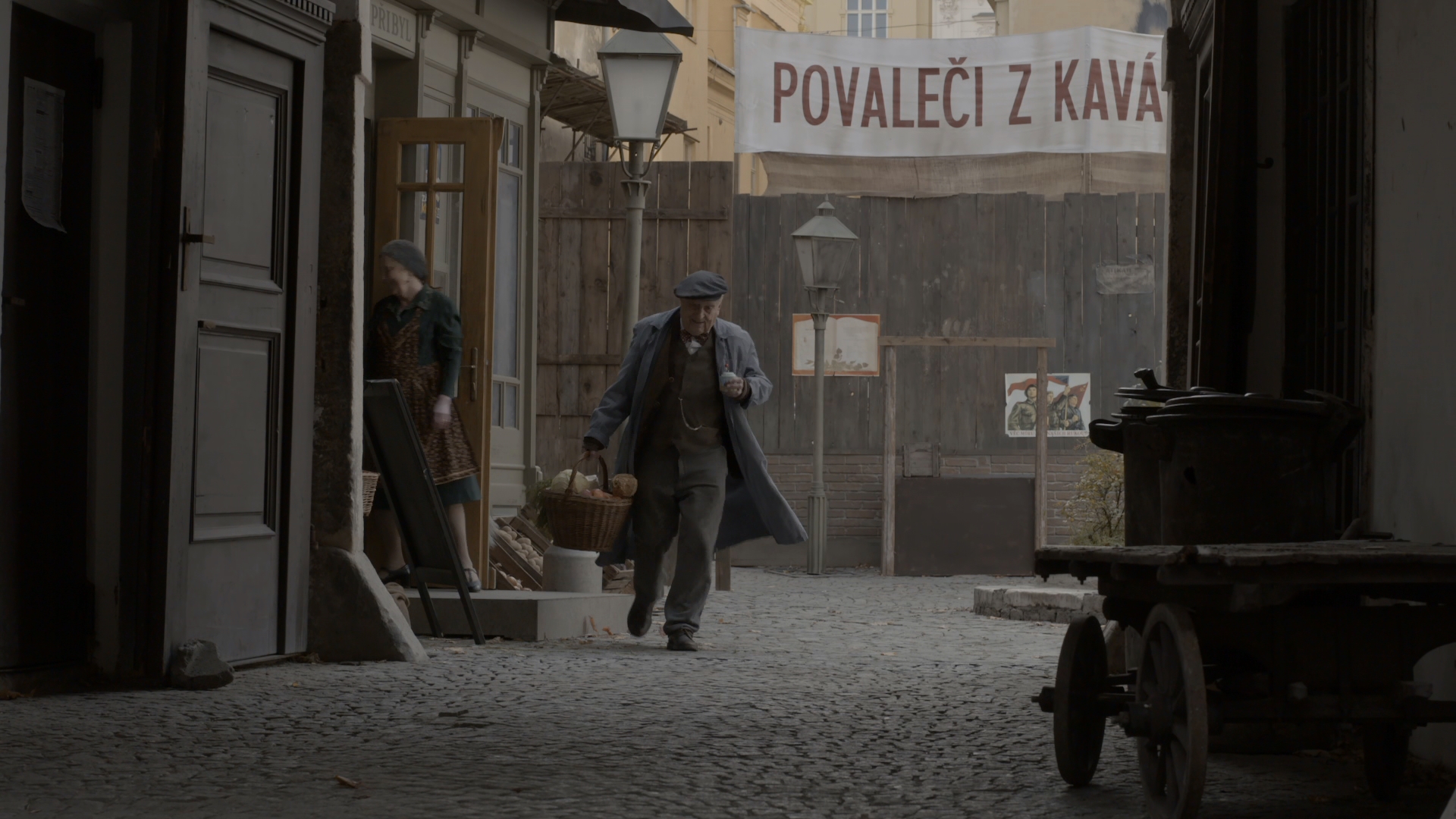 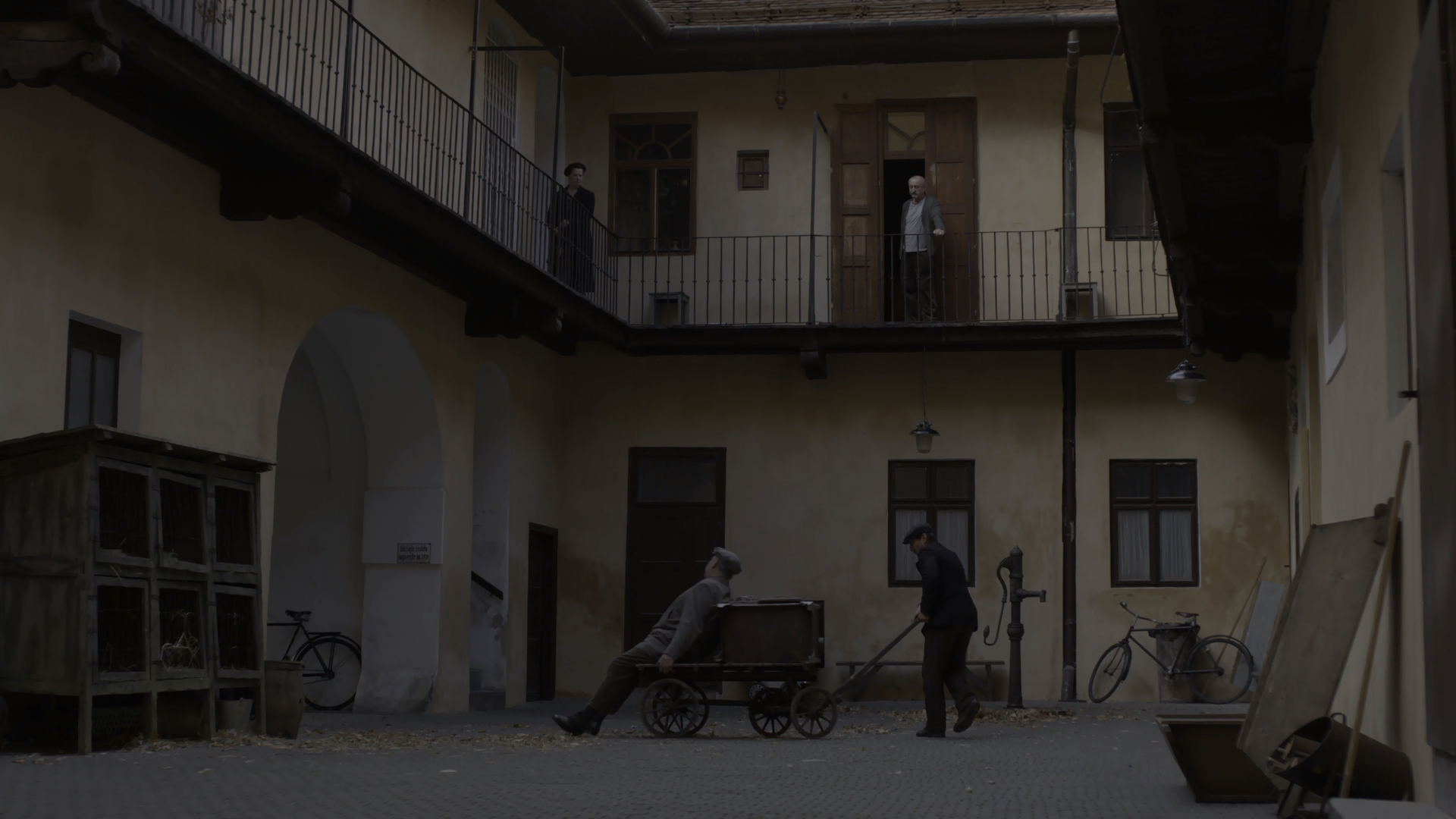 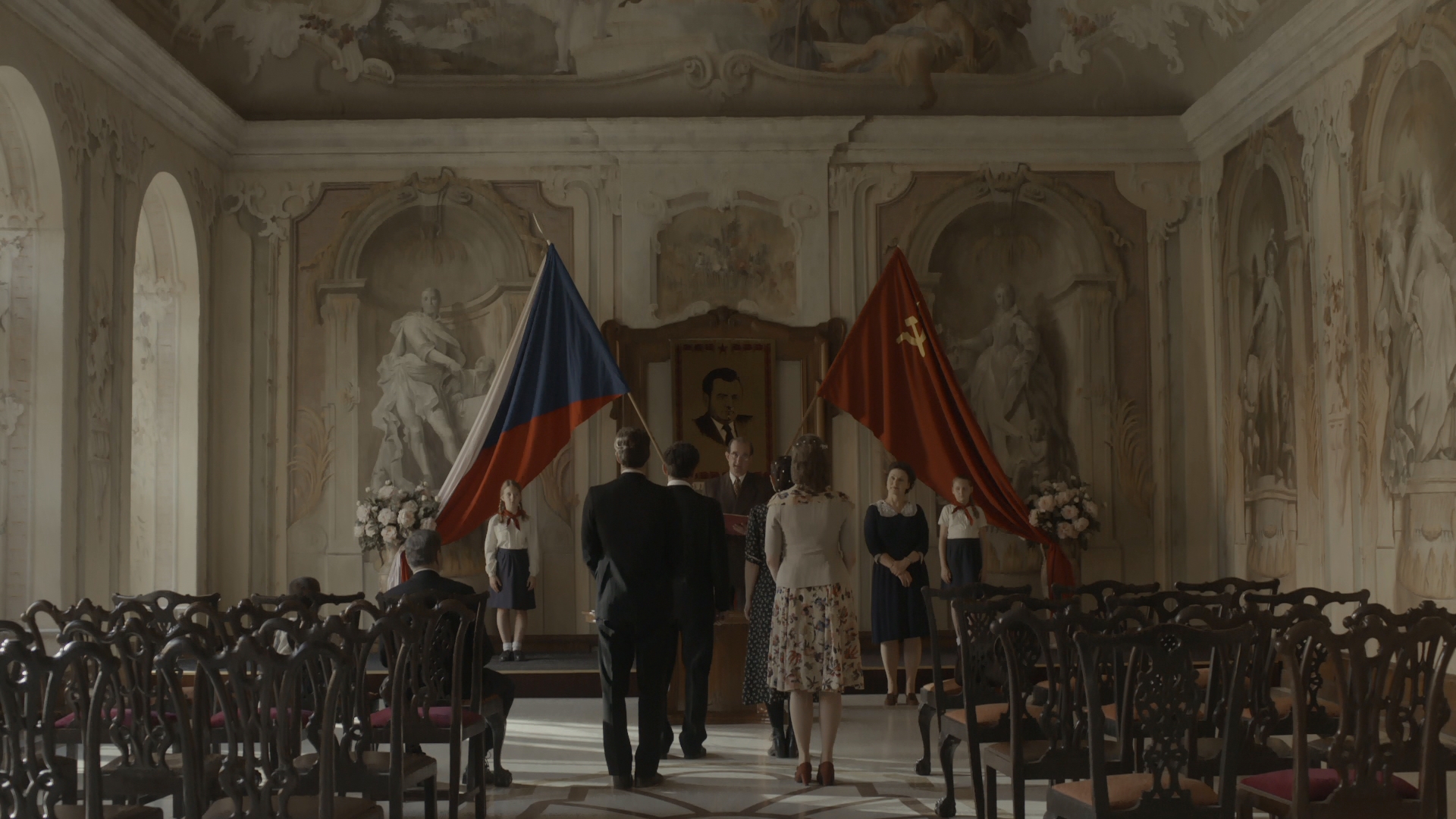 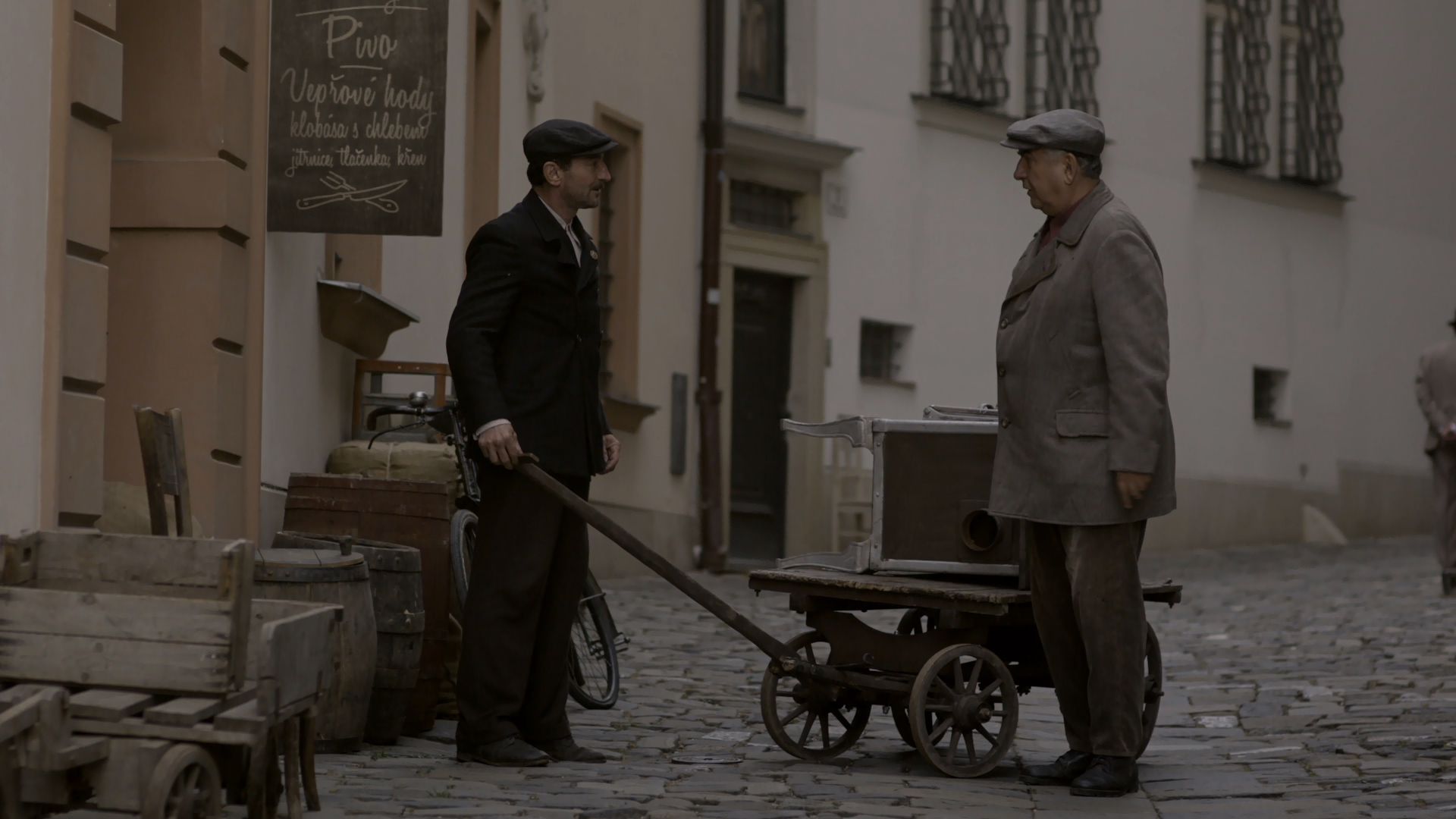 Tell your friends about film My Uncle Archimedes!