Cathedral of St Peter and Paul

Cathedral dominating the city from atop Petrov Hill

The cathedral – nicknamed Petrov, like the hill – dates back to the 11th and 12th centuries, when a Romanesque chapel was built on the top of a hill. At the end of the 12th century, a small church with an apse and a crypt was built there, and in the 13th century it was expanded into a Romanesque basilica, the remains of which were discovered during an archaeological study of the cathedral at the end of the 20th century; the site is now open to the public. The church was then rebuilt in the early Gothic style and made a provost church and a collegiate chapter. The artist behind the 18th-century Baroque interior was architect Mořic Grimm. The current main altar was created at the end of the 19th century. The ‘Kapistránka’ pulpit located on the left side of the hall is a remarkable piece of art; it is named after the Franciscan friar St John of Capistrano, who preached in Brno in the second half of 1451. The bells on the cathedral towers ring at 11 am instead of at noon in remembrance of a legendary trick that Jean-Louis Raduit de Souches played on the Swedish army as it lay siege to Brno. As the story goes, Swedish general Torstenson claimed he would abandon the siege if his army failed to conquer the city before the bells started to ring at noon. For this reason, de Souches decided to have the bells ring one hour earlier. 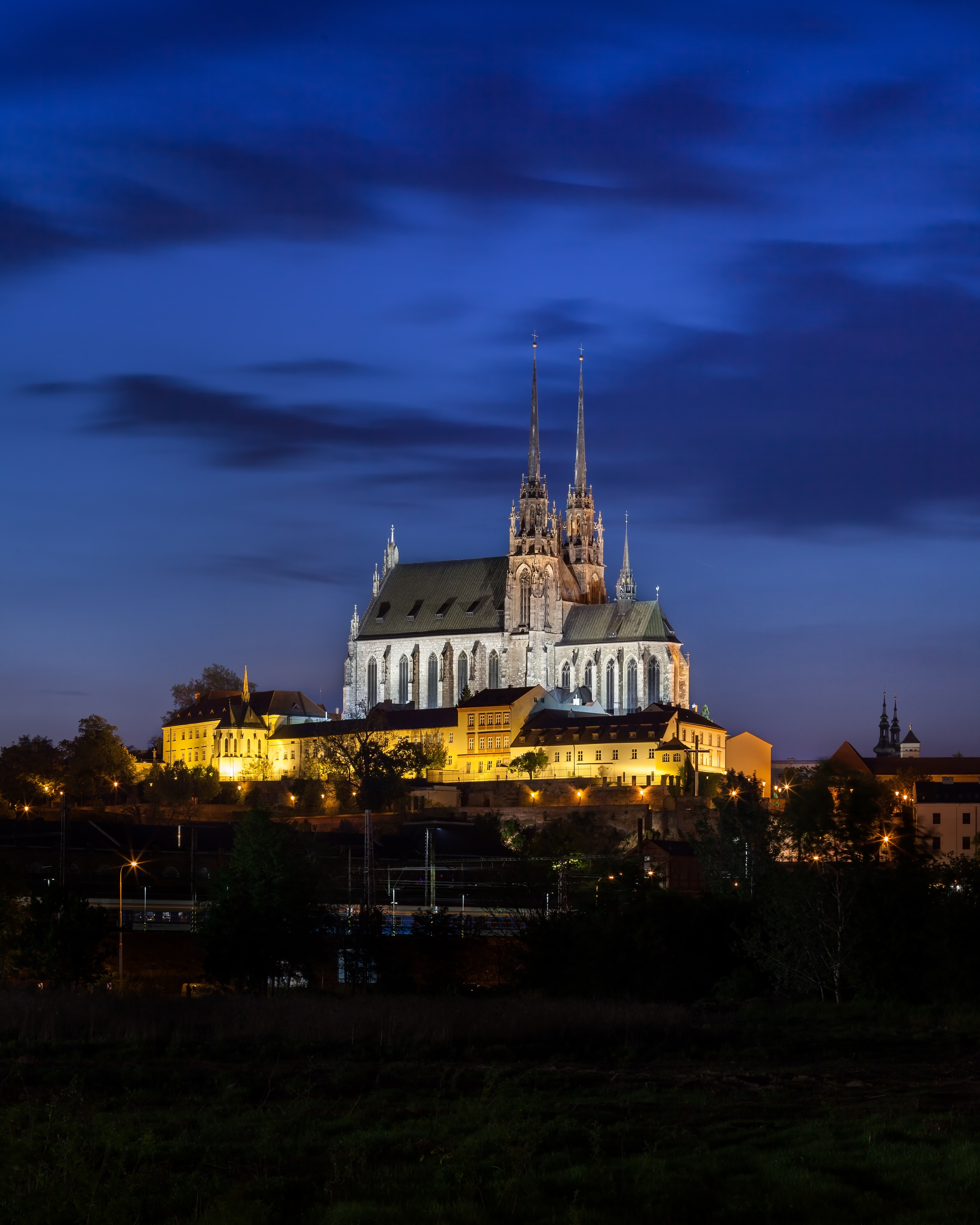 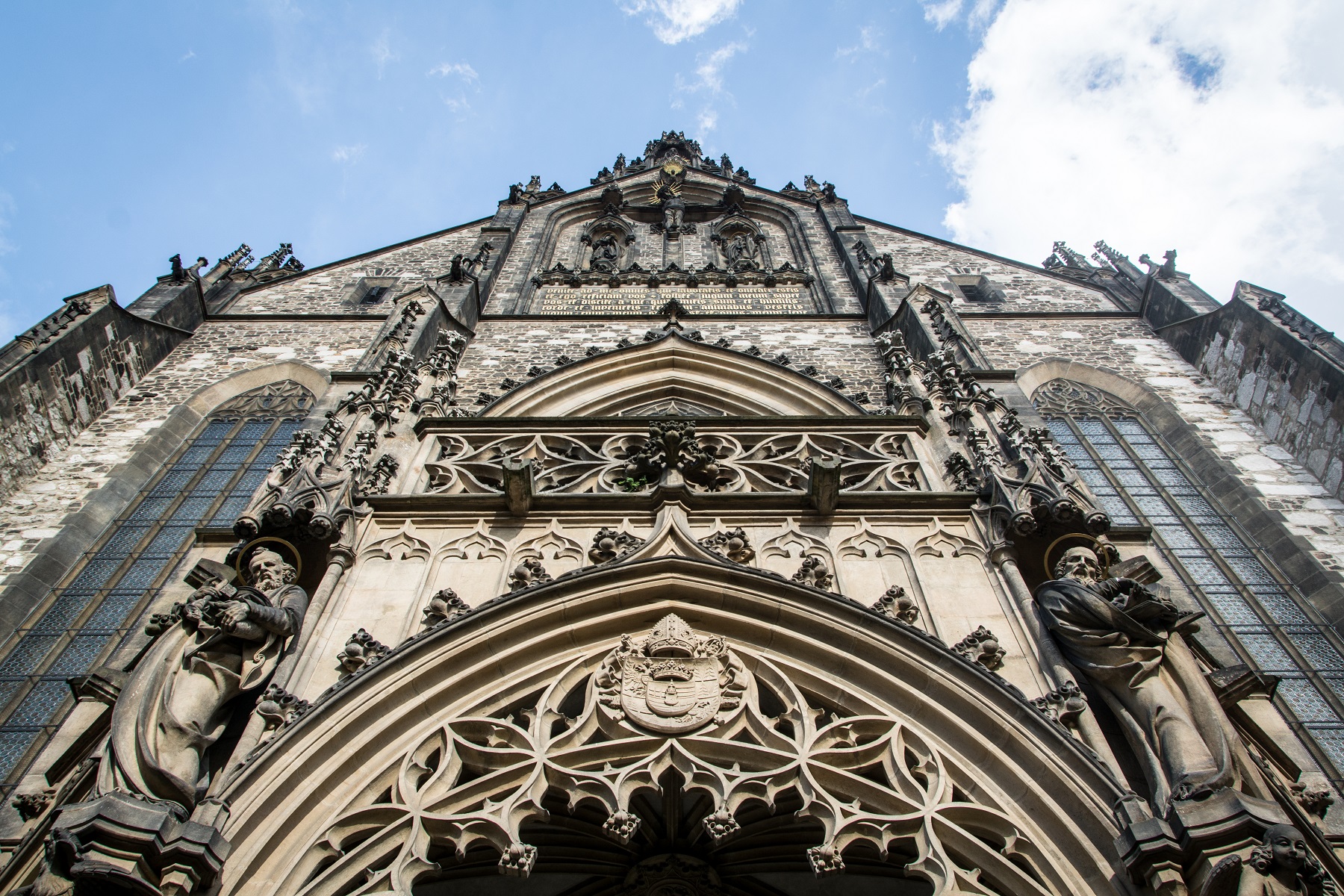 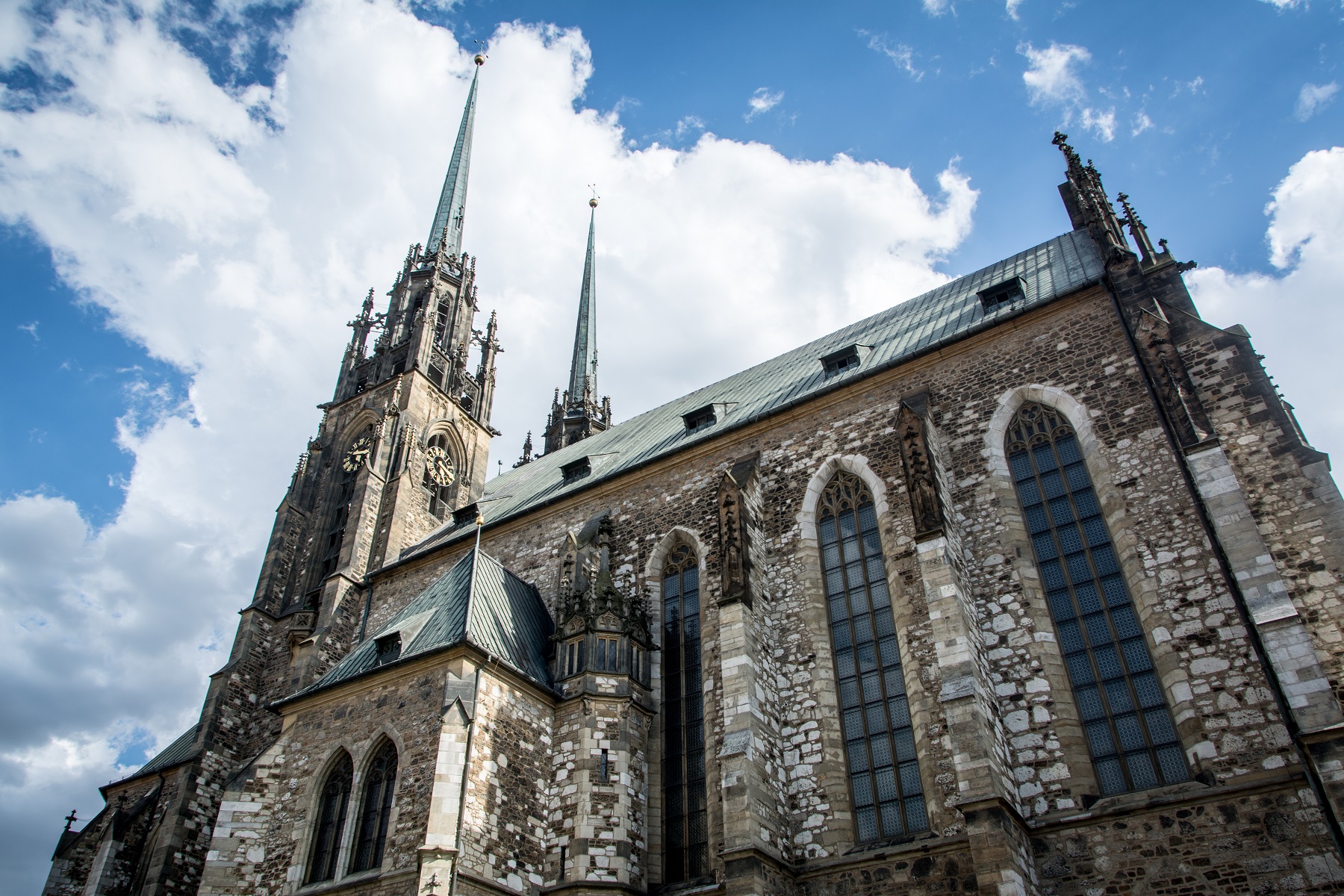 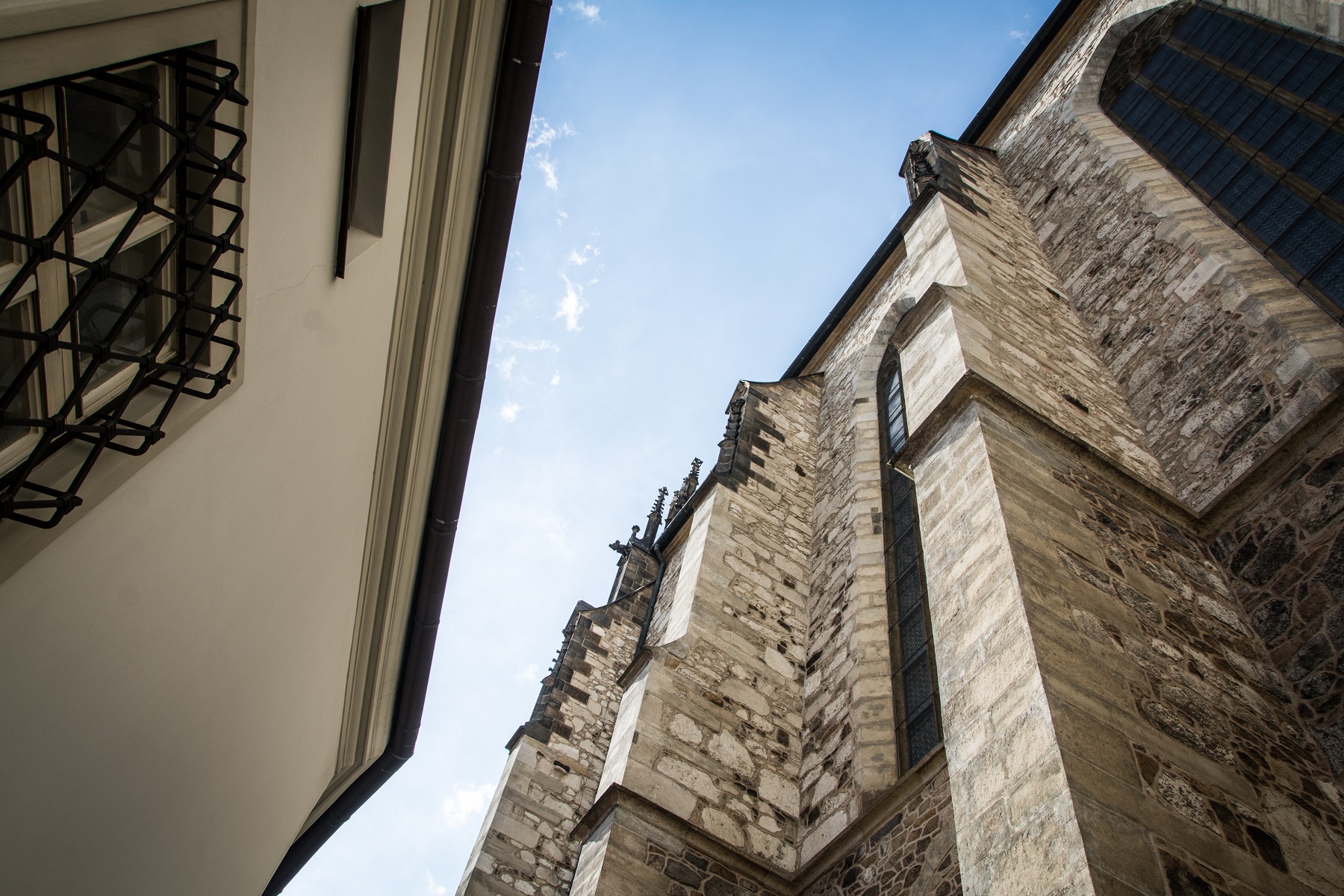 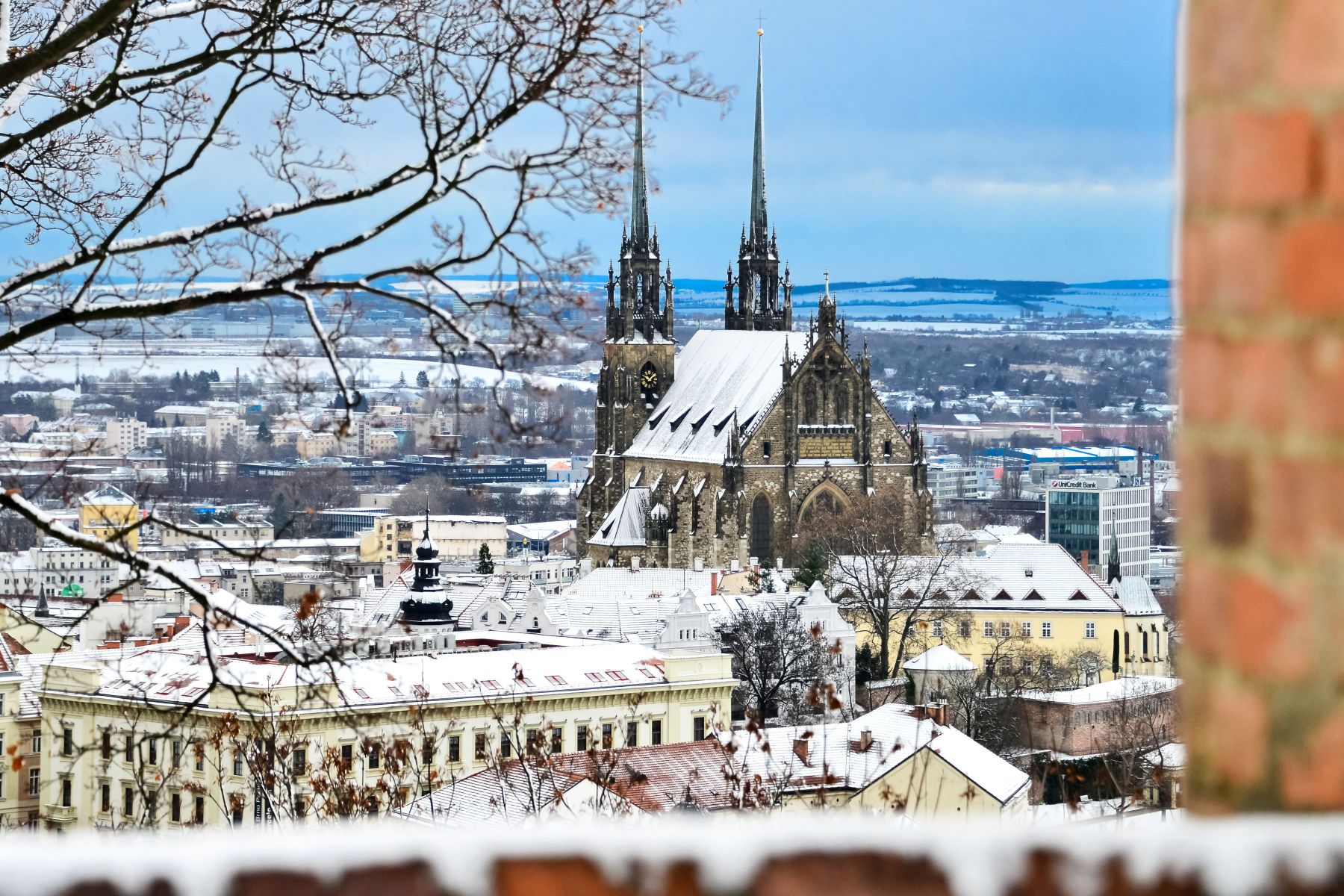 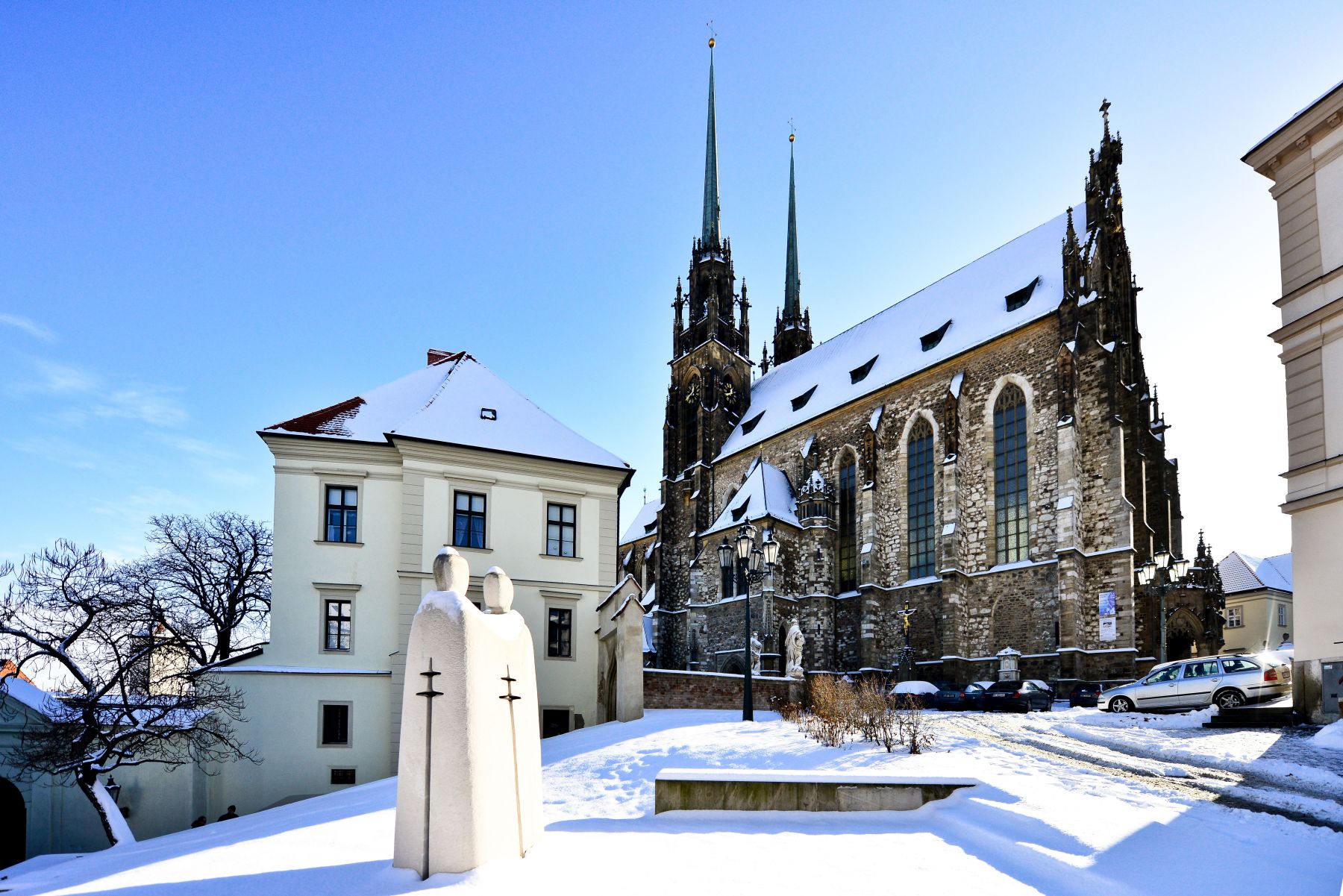 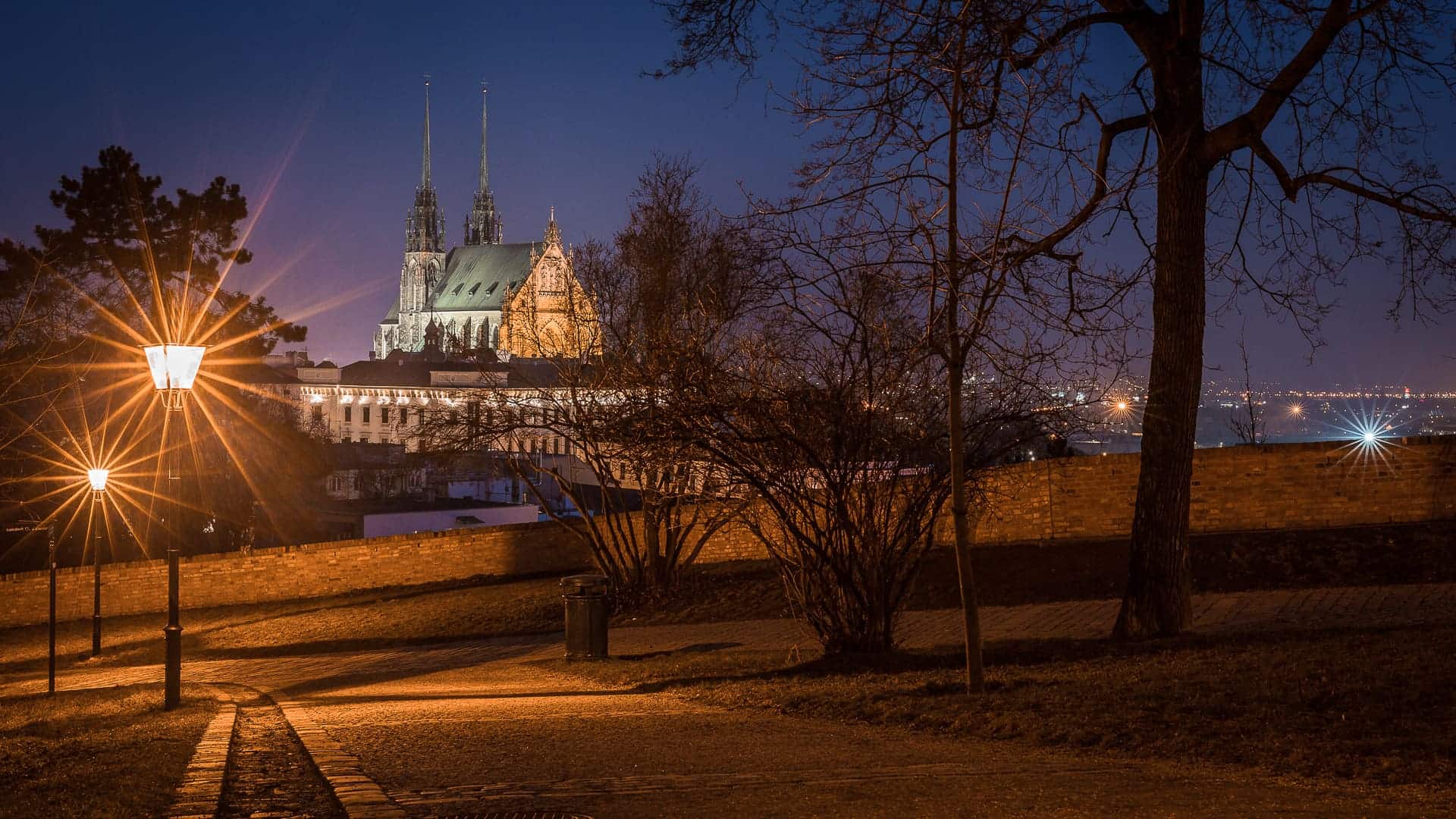 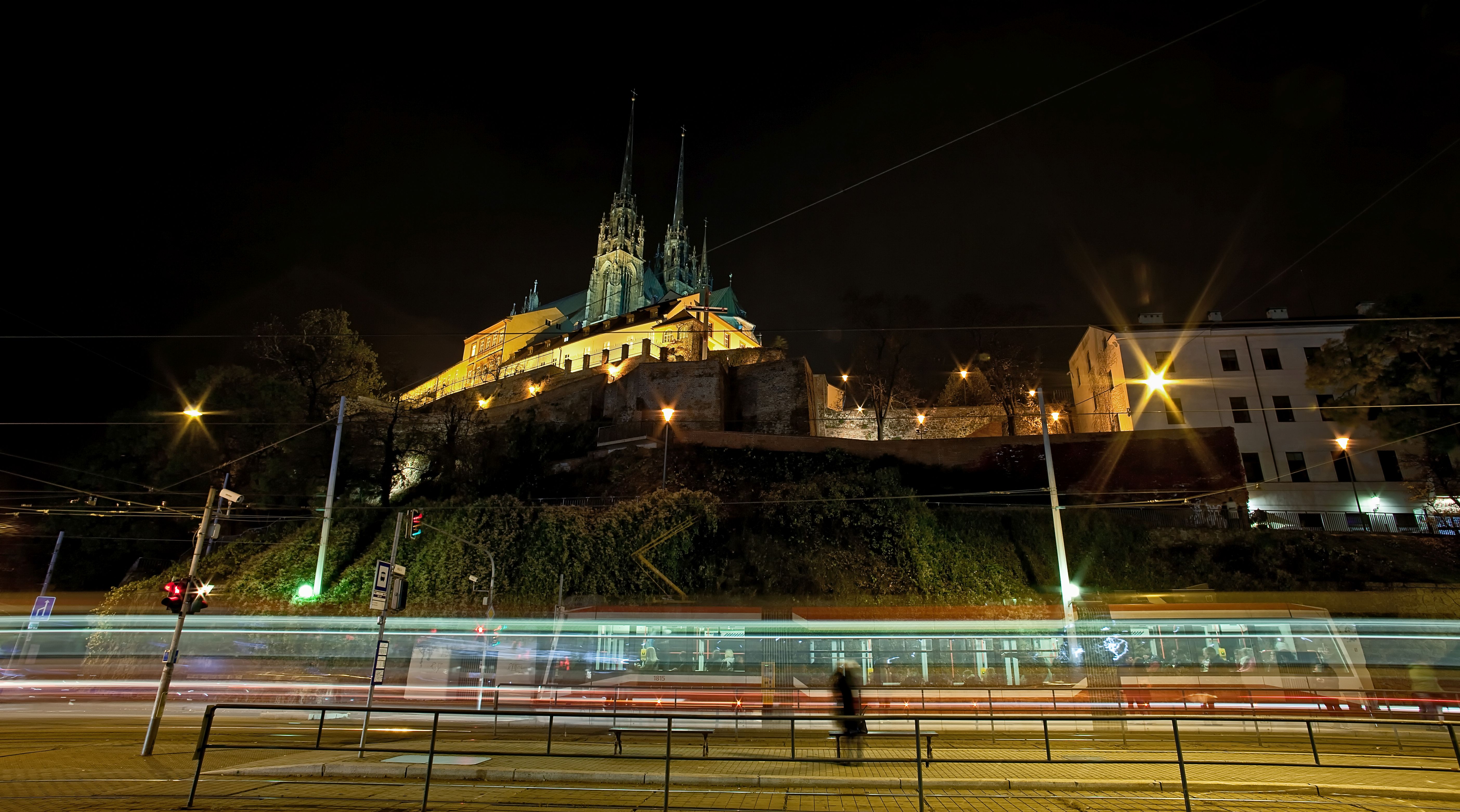 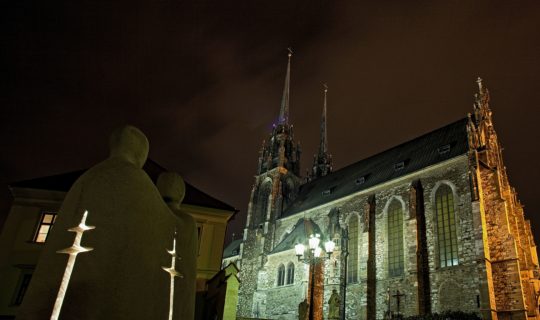 Tell your friends about Cathedral of Saints Peter and Paul!