Located just around the corner from Brno’s main station

This relatively small square in the historic centre of the city offers one of the best views of the towers of Katedrála sv. Petra a Pavla (Cathedral of St Peter and Paul). It is also possible to see the balconies of Biskupský dvůr (the Bishop’s Courtyard) and a group sculpture that was part of the Mercury fountain created in the 1690s by Ignác Jan Bendl. A terraced facade and Baroque sculptures mark Kostel Nalezení sv. Kříže (the Church of the Discovery of the Holy Cross), which is a part of the monastery. The area beneath the square holds one of the most famous sights in Brno – a Baroque Capuchin crypt, built by architect Mořic Grimm, in which members of the Capuchin Order, benefactors of the Order, and other prominent people were buried. The last bodies were buried here around 1780. Counts of Sinzendorf, former owners of Veveří Castle, and Baron Trenck, the infamous leader of paramilitary troops of pandurs, are among those who were laid to rest here. The system of ventilation holes in the pillars of the church, the fresh air flowing from it, and a suitable composition of soil served to naturally mummify the corpses.

The roof of a building on the corner of Masarykova Street and Capuchin Square features a remarkable sculpture of three crowing roosters. It is a reminder of the pub called U Tří kohoutů (The Three Roosters) that was on this site at the end of the 18th century. 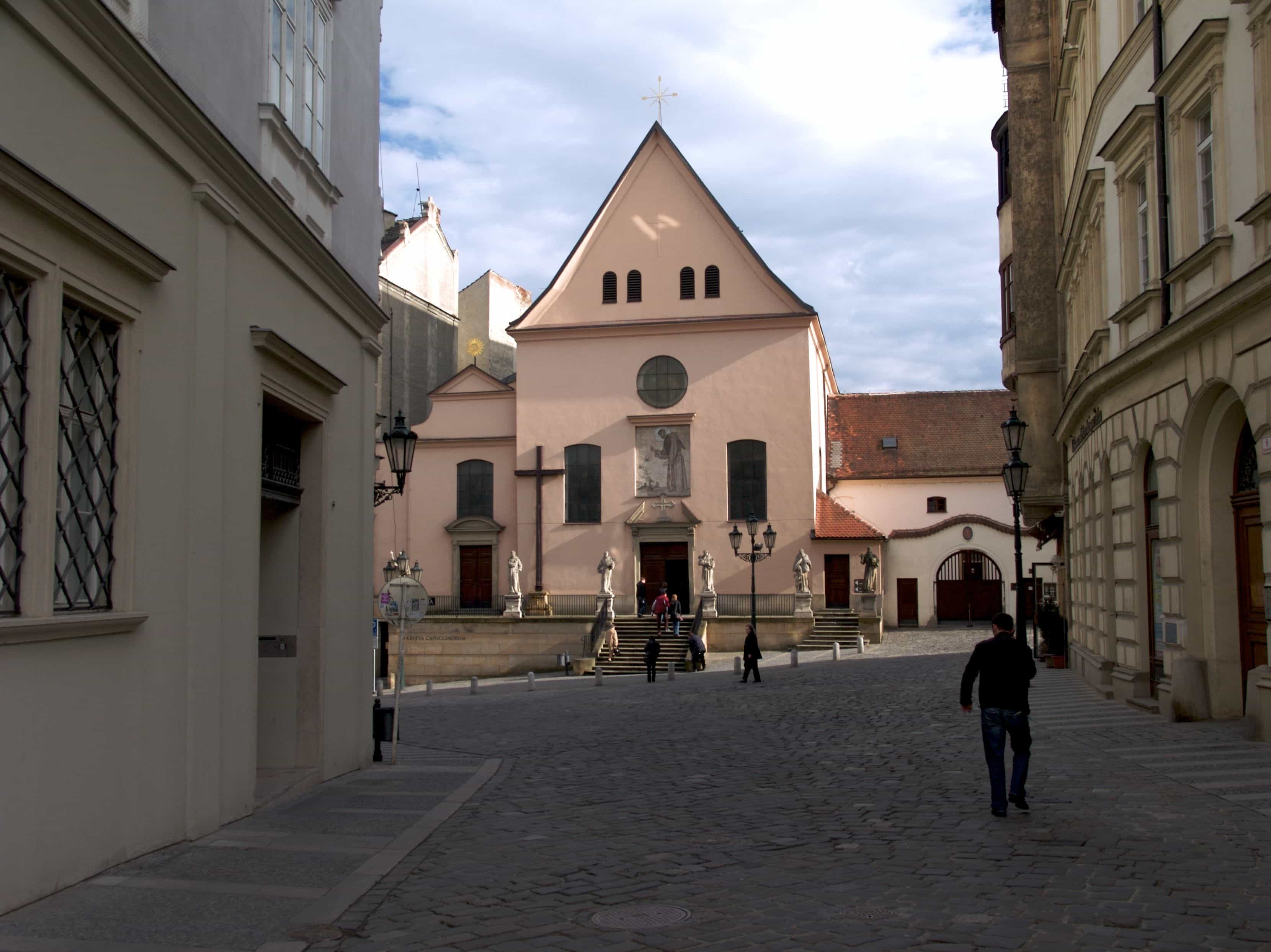 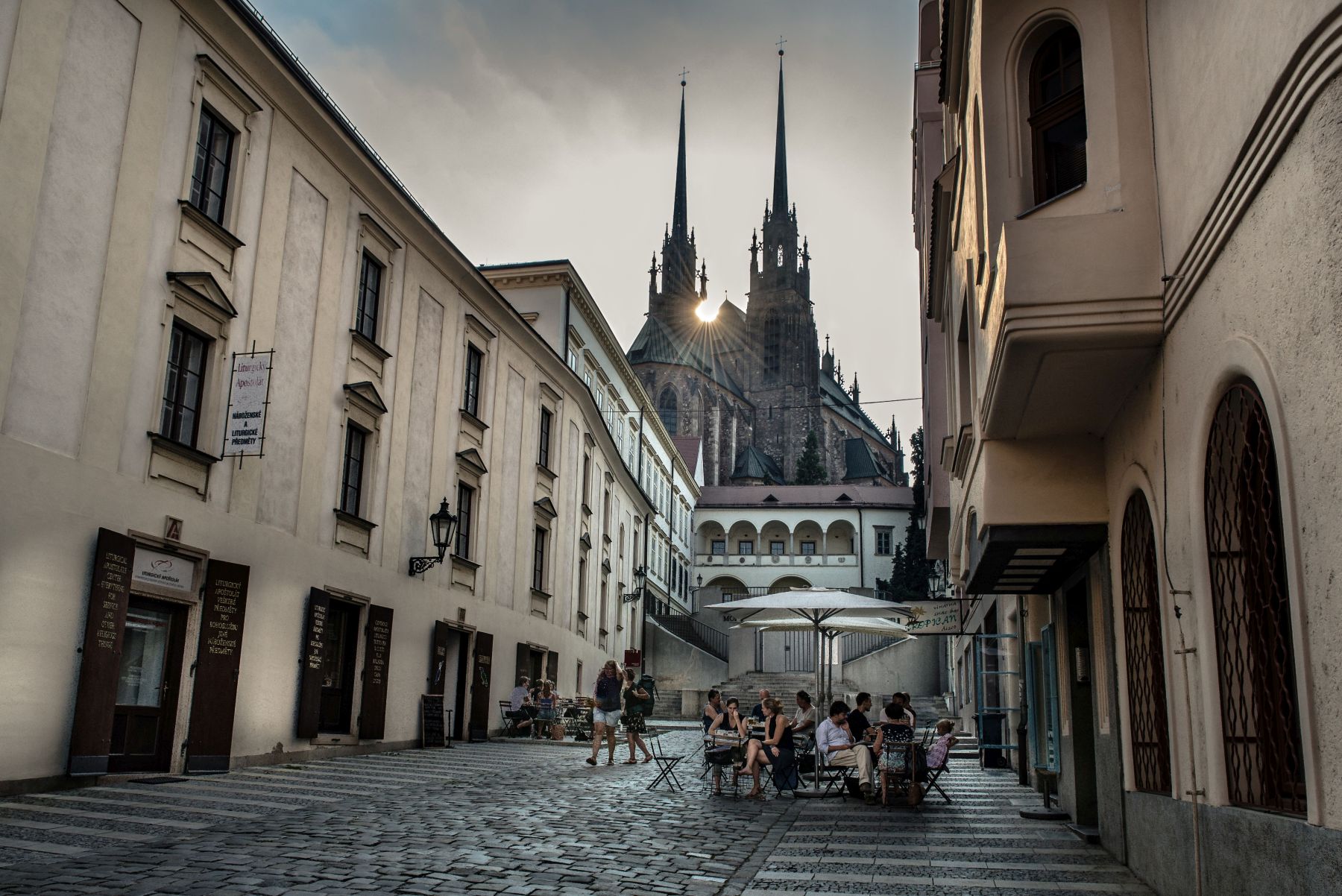 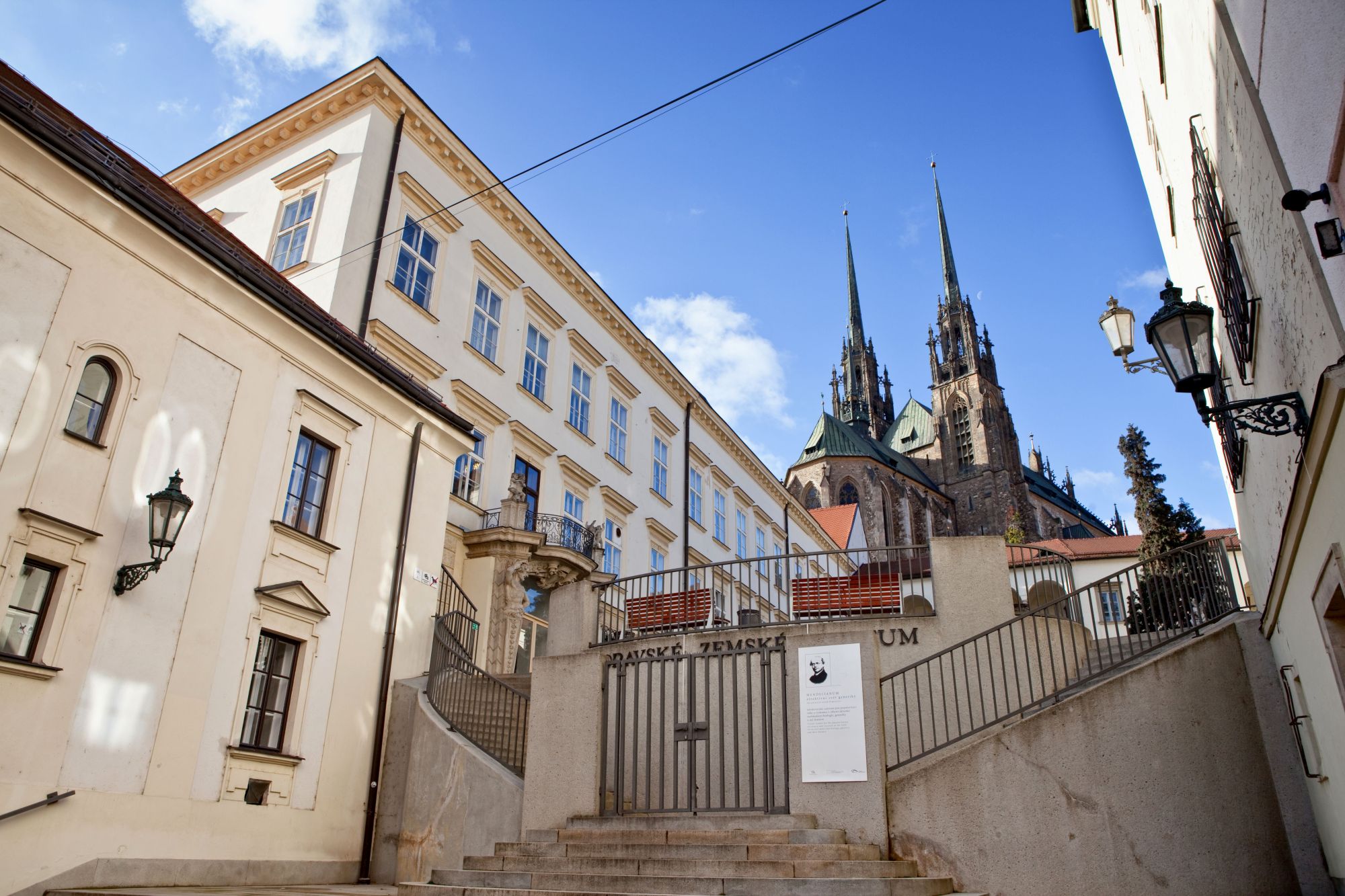 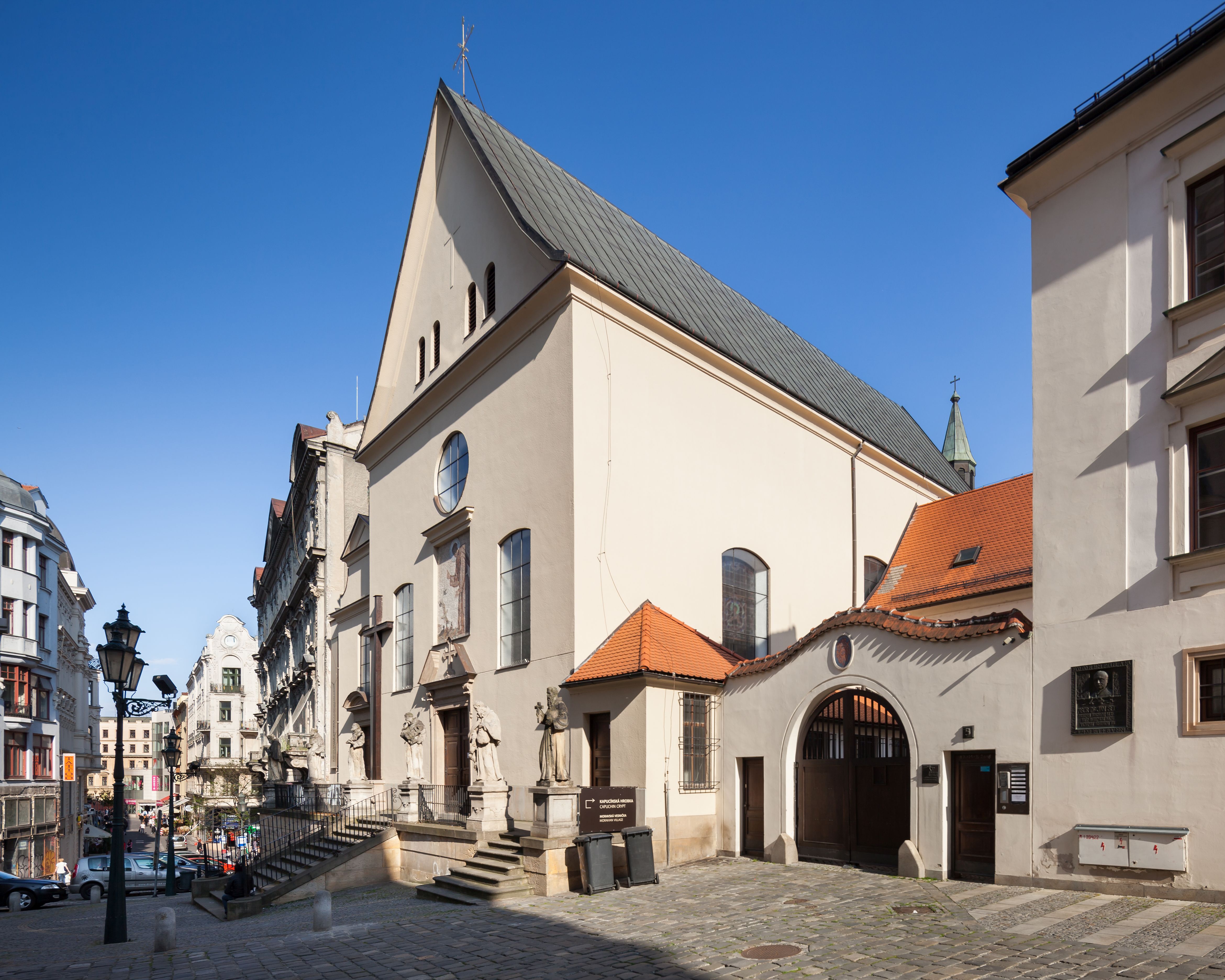 Tell your friends about Capuchin Square!