Masarykova connects the train station with the Freedom square

Records from the 12th century show that this street was already in use as a main trade route through the city. Once called Ferdinand Street, it served as a counterpart to Česká Street and was a meeting point for local German citizens. Following the fall of the monarchy, it was quickly renamed to honour Tomáš Garrigue Masaryk, the first president of Czechoslovakia. During the Nazi occupation, it was named after Herman Göring. In 1955, it was renamed from Masarykova to třída Vítězství (Victory Road), but the local citizens generally ignored the new name and held to the previous name, if only semi-officially. All the houses located along the street today were built during the massive renovations that Brno underwent in the late 19th and early 20th centuries. The construction was so extensive, in fact, that apart from Kostel sv. Maří Magdaleny (the Church of St Mary Magdalene) – built for local Franciscans probably by Ondřej Erna in the mid-17th century – no original mediaeval building was preserved. Among the buildings of note are Stefan Haupt’s Art Nouveau house (7 Masarykova Street) by Leopold Bauer and Friedrich Wittreich’s functionalist commercial and apartment building (19–21 Masarykova Street) by Otto Eisler. 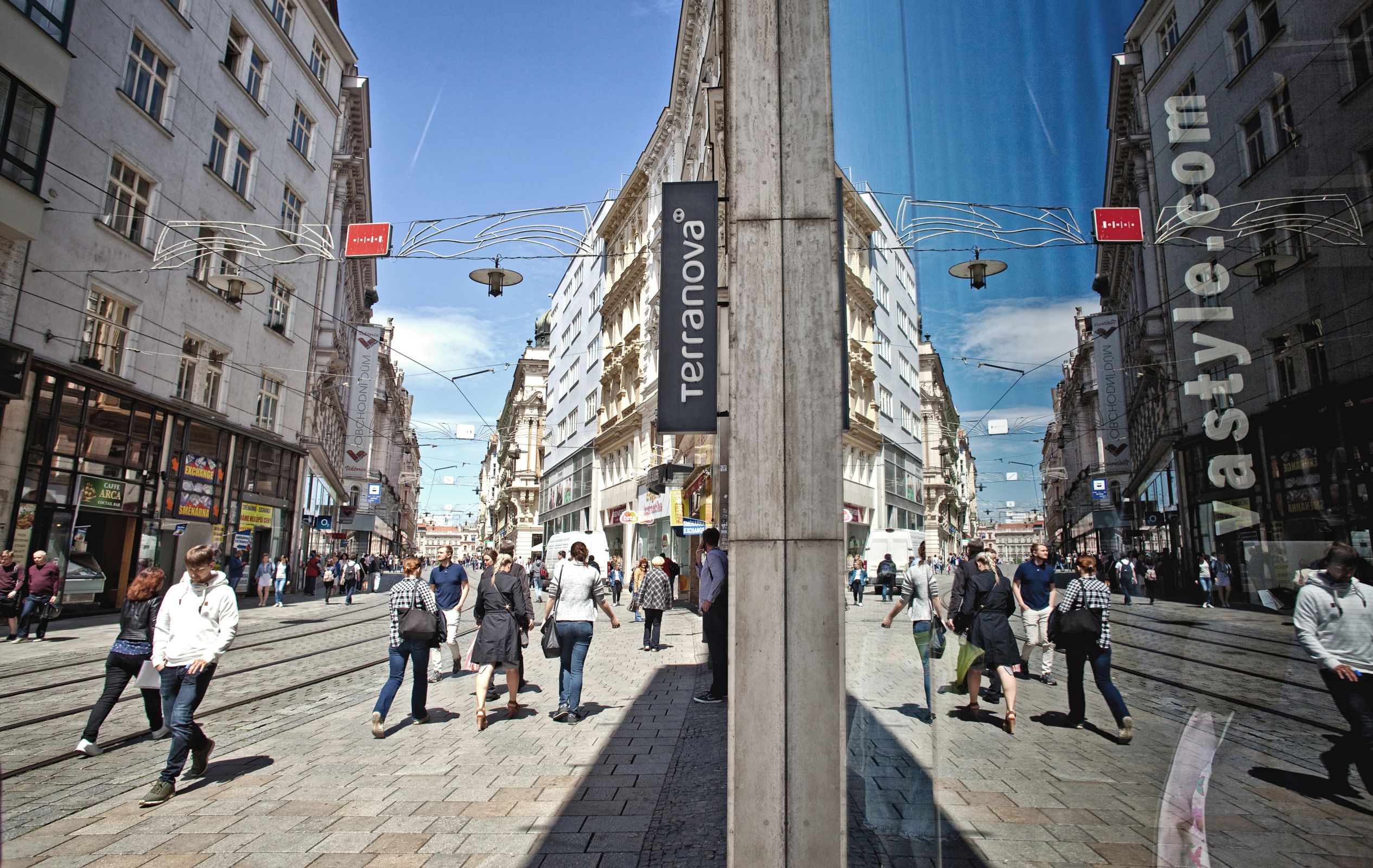 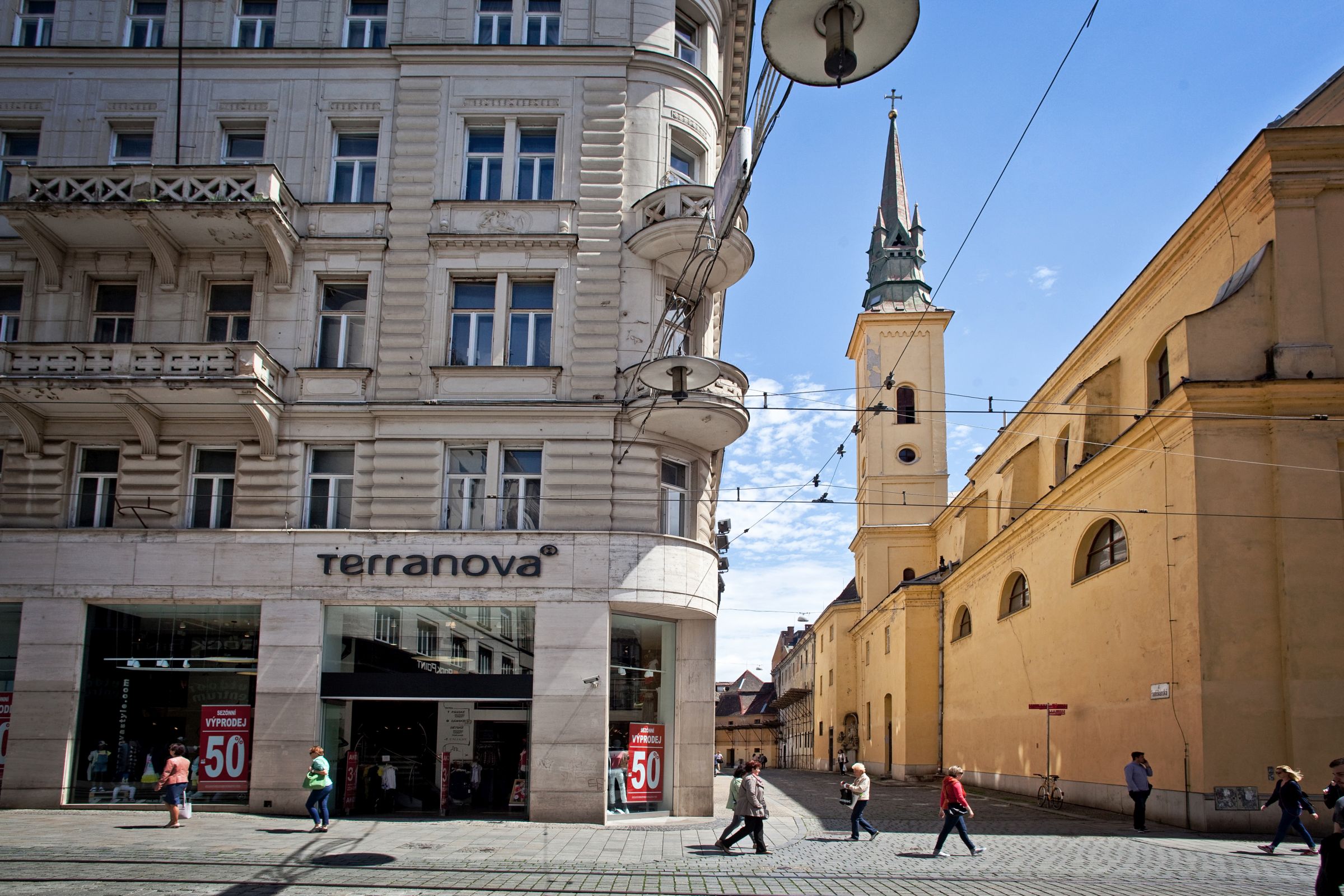 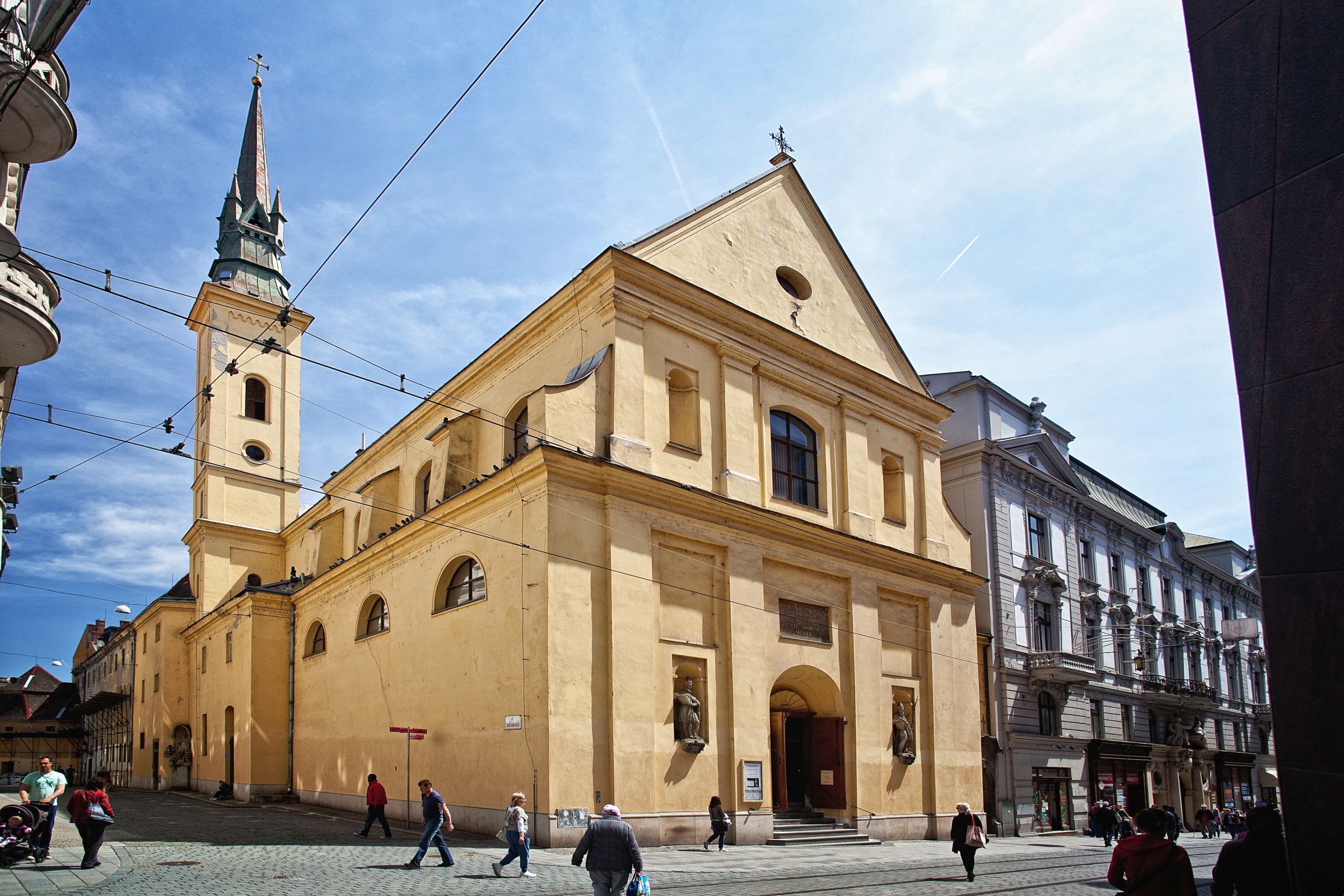 Tell your friends about Masarykova Street!