A park with a beautiful view of Brno and its surroundings

The terrace at the top of the Denis Gardens offers a view spanning from Spilberk Castle to the north-west, across Staré Brno (Old Brno) to the Brno Trade Hall located in the south-west, and south to administrative buildings including the AZ Tower skyscraper. When the weather is good, you can even see Pálava Hill almost 40 km to the south. This city park stretches between the city centre and Husova Street across the slopes of Petrov Hill. Originally called Františkov, the park was renamed in 1919 as a tribute to the French historian Ernest Denis, who contributed to the establishment of Czechoslovakia. The park features a colonnade with a fountain and an 1818 obelisk to commemorate the end of the Napoleonic Wars. In the 1960s, the park was a highly frequented place thanks to a café with a dance floor on the terrace. The park’s current appearance is the result of an extensive renovation, completed in 2003. On the south-eastern side of the gardens, there is a cross to commemorate Pope Benedict XVI’s visit to Brno in 2009. 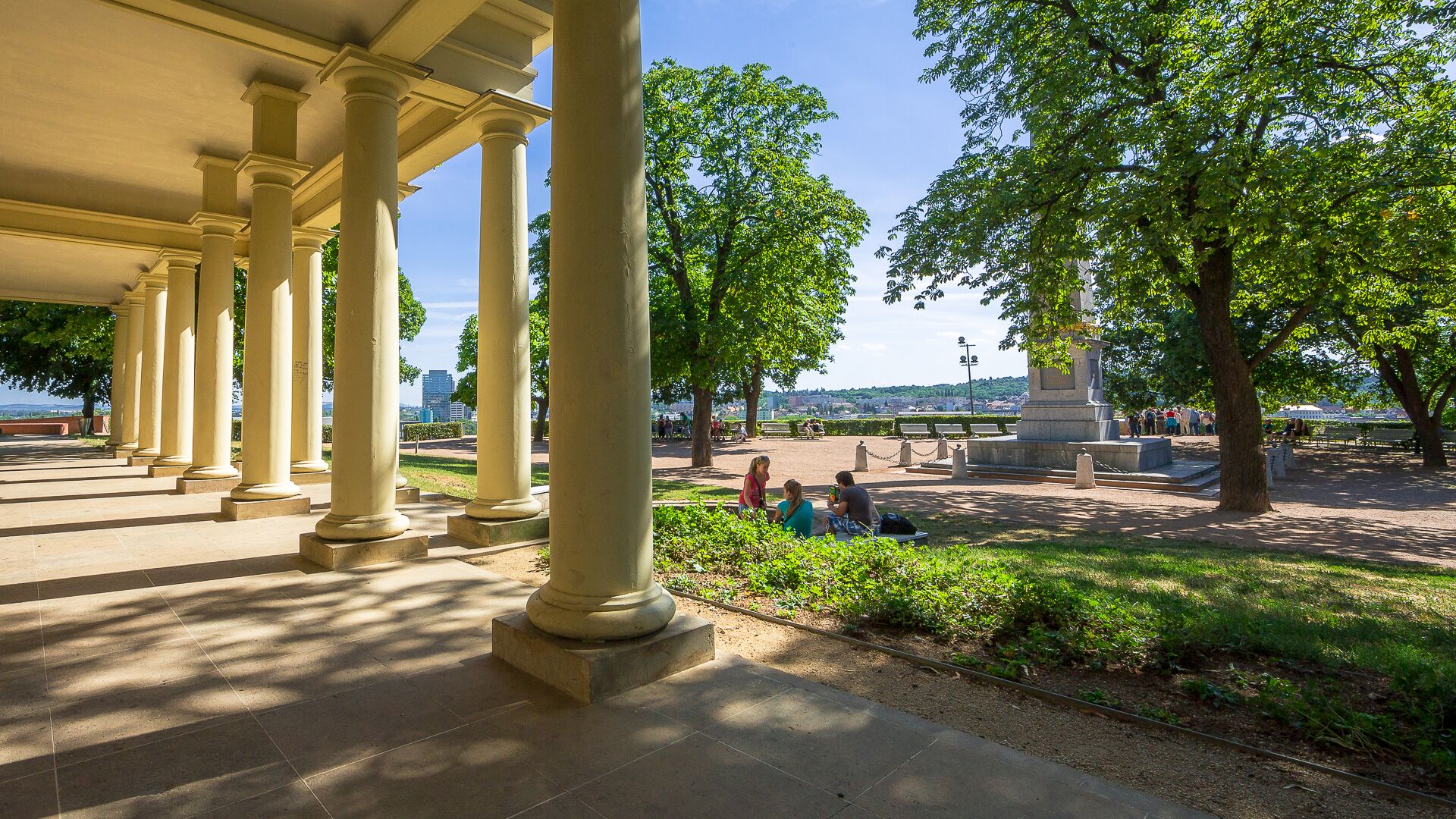 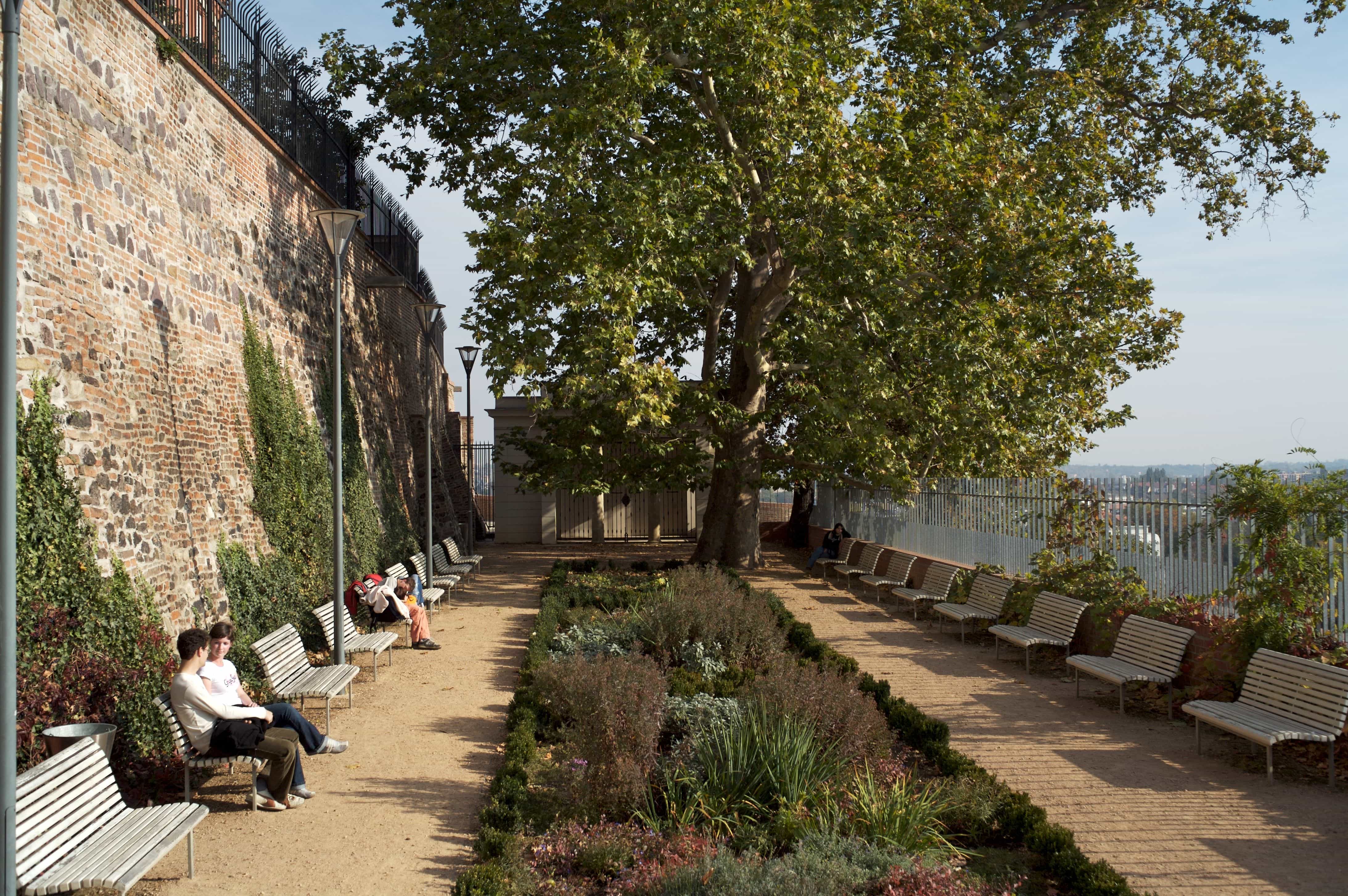 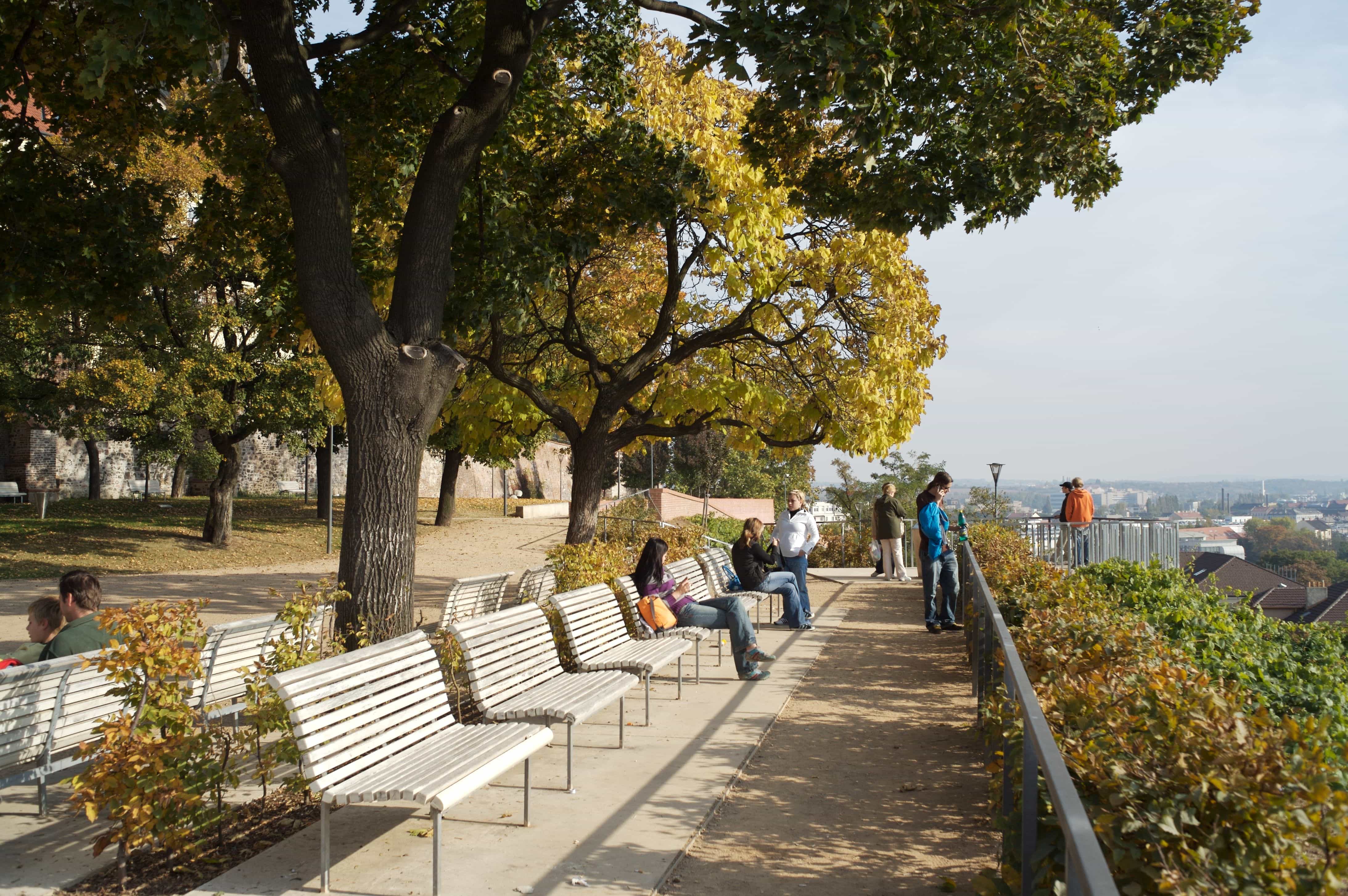 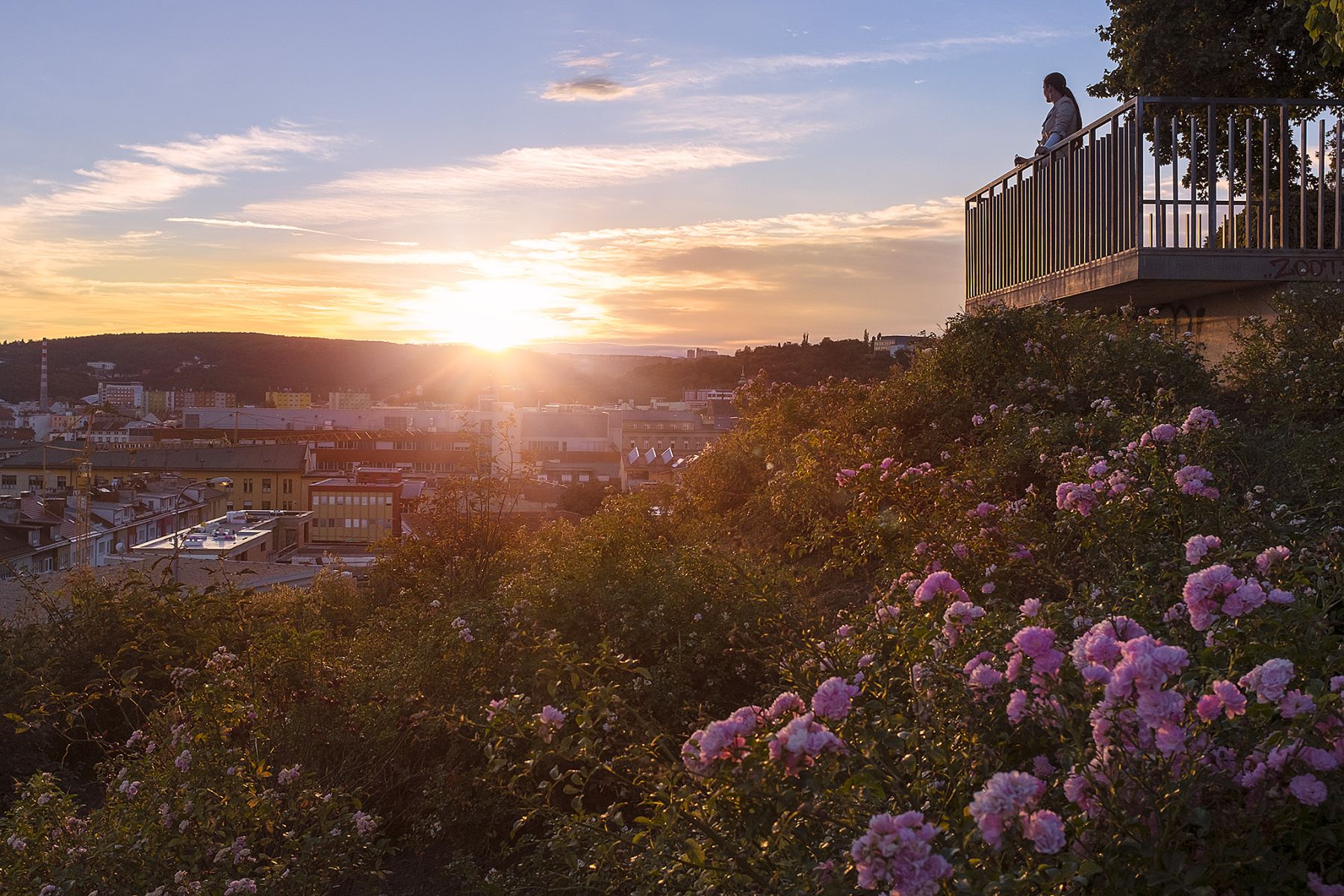 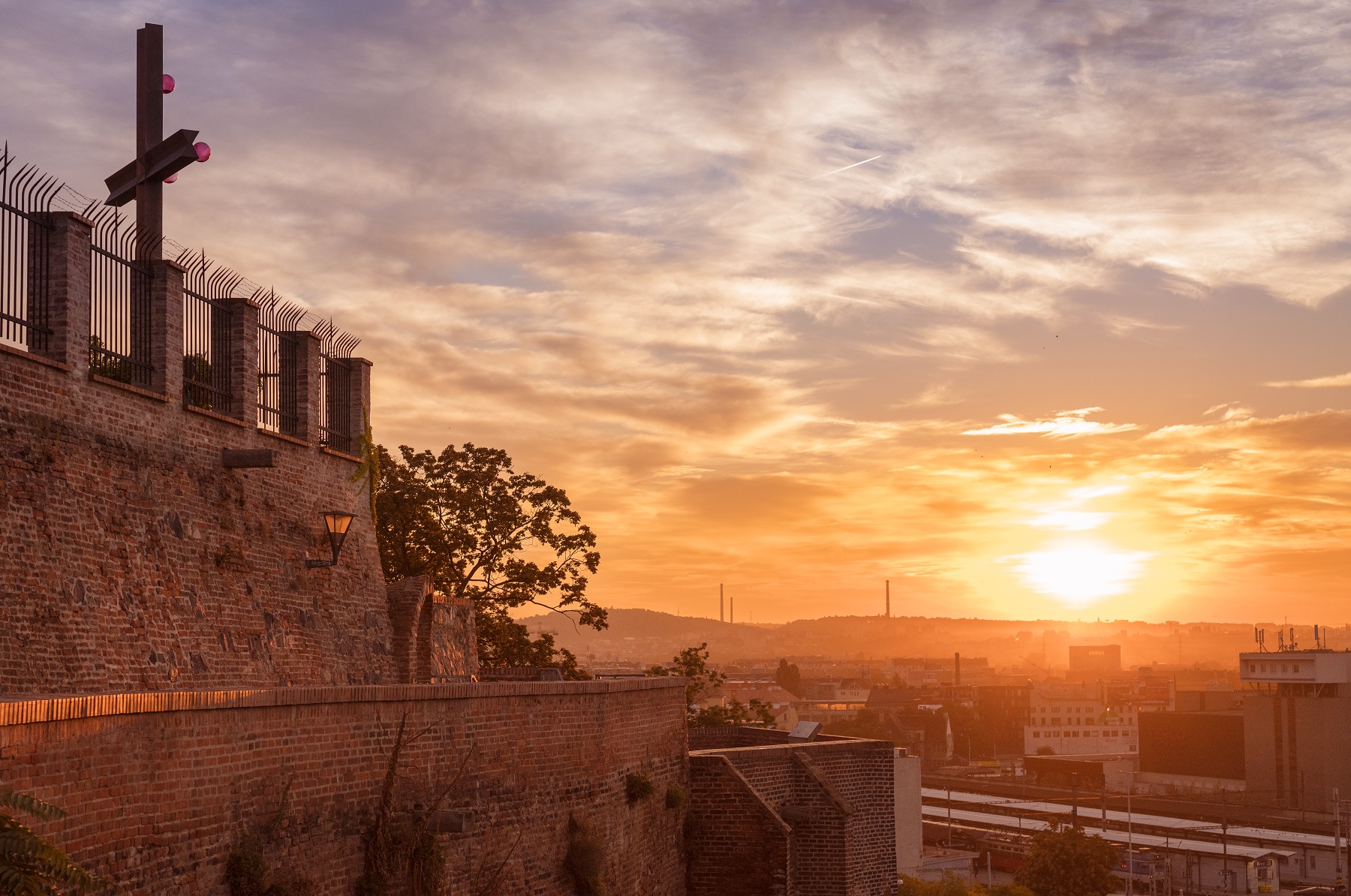 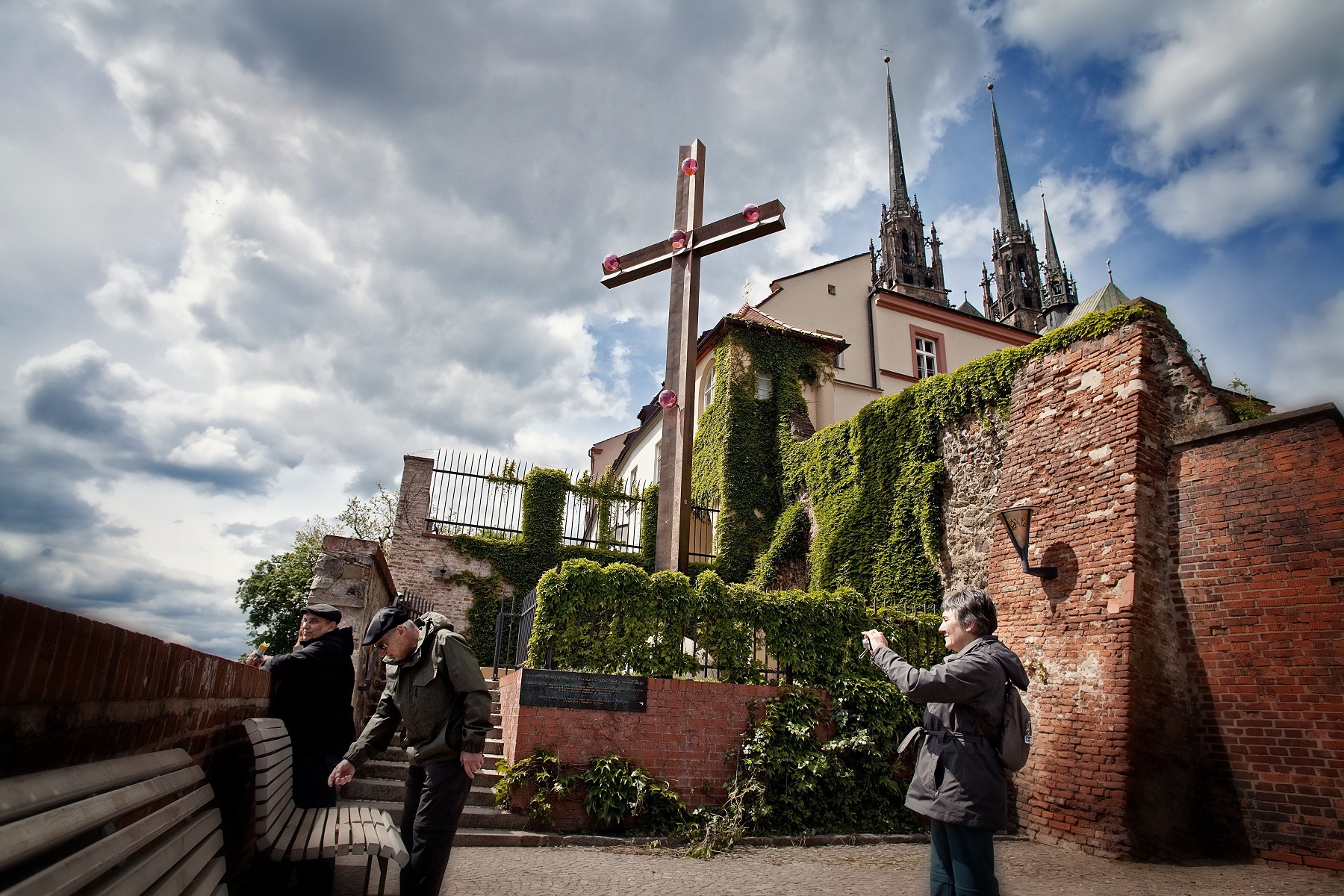 Tell your friends about Denis Gardens!