One of the smallest and busiest squares in Brno

In the Middle Ages, this area was known as Svinský trh (the Pig Market). Due to the bad smell, the market itself was actually located outside the city walls, beyond the Brno Gate, which was always closed at night. For security reasons, the market only took place on certain days, as this strategic area in front of the gate had to be kept as clear as possible. In addition to the people who came to sell pigs, the area attracted prostitutes; it was forbidden to offer such services inside the city walls.

The square substantially changed in the 19th century when the city walls and the gate were torn down. In the mid-19th century, the first rental house, known as Měšťanský dům (the City House) or Měšťanský palác (the City Palace), was built here. Today, this building serves as a hotel. Not long ago, considerations were under way to move the Supreme Administrative Court into this building. A brewery was once located in the upper part of the square, and a memorial plaque nearby commemorates significant Czech brewmaster František Ondřej Poupě. The building known as Modrá hvězda (the Blue Star) is a preserved and noteworthy building.

In 1937 and then again in 1946, the square was named after the prominent Catholic politician and journalist Tomáš Eduard Šilinger from Brno. 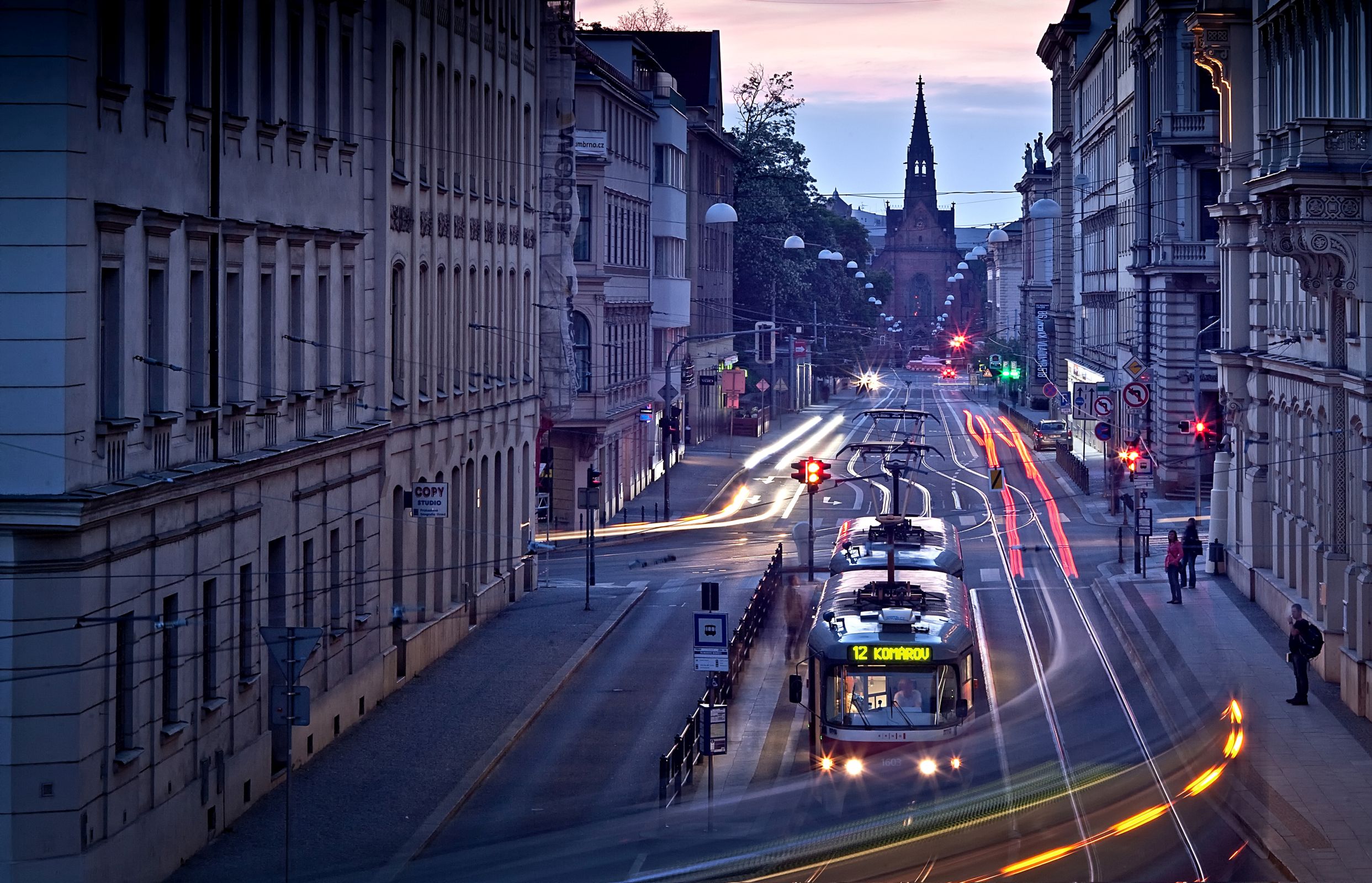 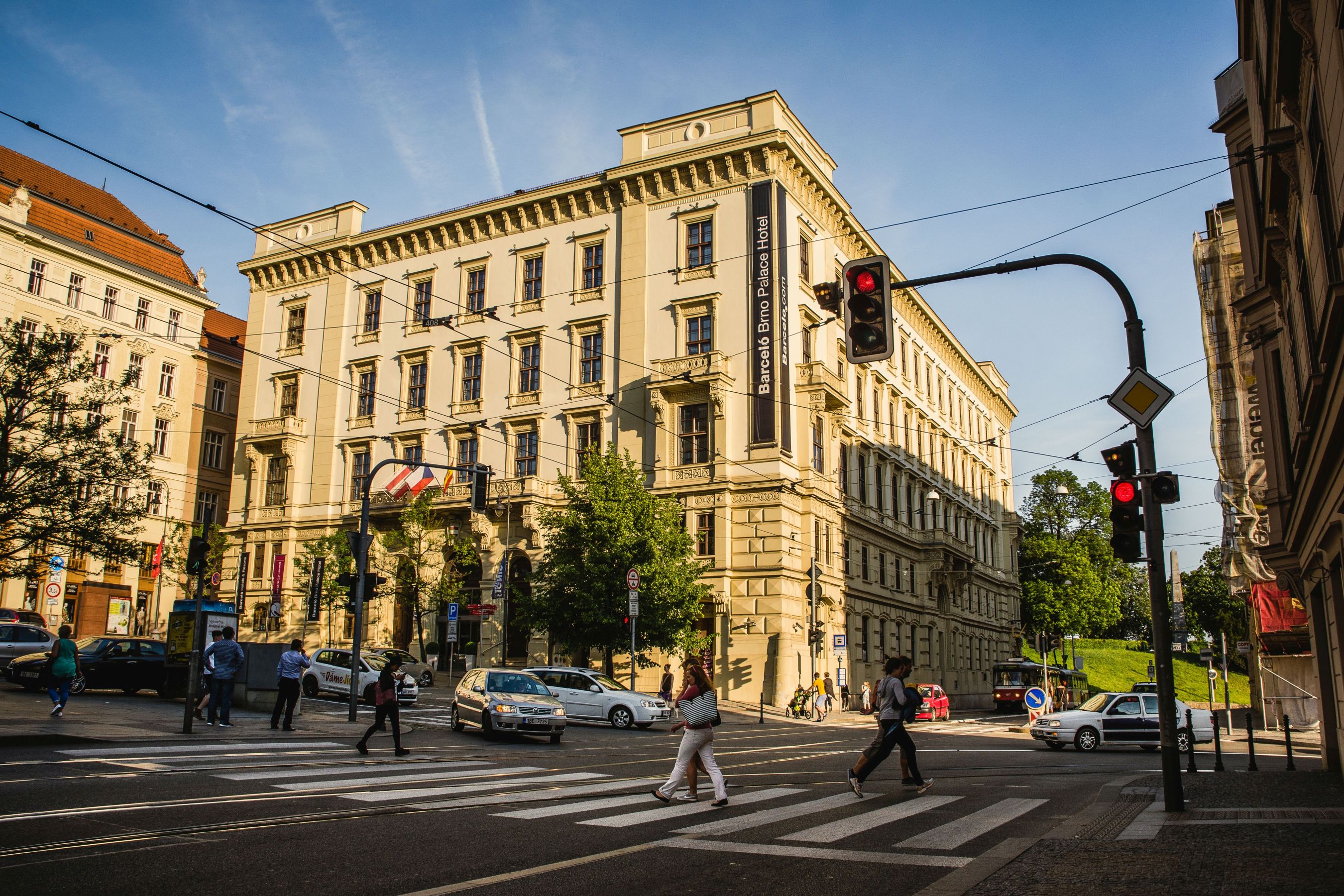 Tell your friends about Šilinger Square!