Around 1228, Margrave Přemysl of Moravia donated the small Kostel sv. Michala (Church of St Michael) and its surroundings to the Dominican Order so its members could build a monastery there. The Moravian Assembly later held sessions there. In the 17th century, the church was seriously damaged by the Swedish army. Its current Baroque form is the work of the local architect Jan Křtitel Erna. The church was consecrated in 1679. Inside, attention is mainly drawn to its beautiful pulpit, designed by Josef Winterhalder in 1747. The Chapel of the Holy Sepulchre, modelled on the chapel located inside the Church of the Holy Sepulchre in Jerusalem, is located on the exterior south wall of the church. The church is open to the public only when services are being held. There are ten Baroque statues on its terrace.

Nová radnice (the New Town Hall) occupies the western part of the square. The former Stavovský or Zemský dům (the House of the Estates or Municipal House) originally served the needs of the Moravian administration. The municipal authority moved in in 1935. The site was declared a cultural monument in 1958. Today, it is the seat of the Brno municipal government.

Through an entrance in nearby Panenská Street, visitors can enter the remarkable Mincmistrovský sklep (Mint Master’s Cellar), which is situated under the square.

The current name of the square originated in the second half of the 19th century; previously it was called Rybí trh (the Fish Market). In the 20th century, its name changed two more times: first to Radniční náměstí (Town Hall Square) and then to náměstí Družby národů (Association of Nations Square). It regained the name Dominican Square in 1990.

During the year it hosts numerous events – e.g. Brno Christmas. 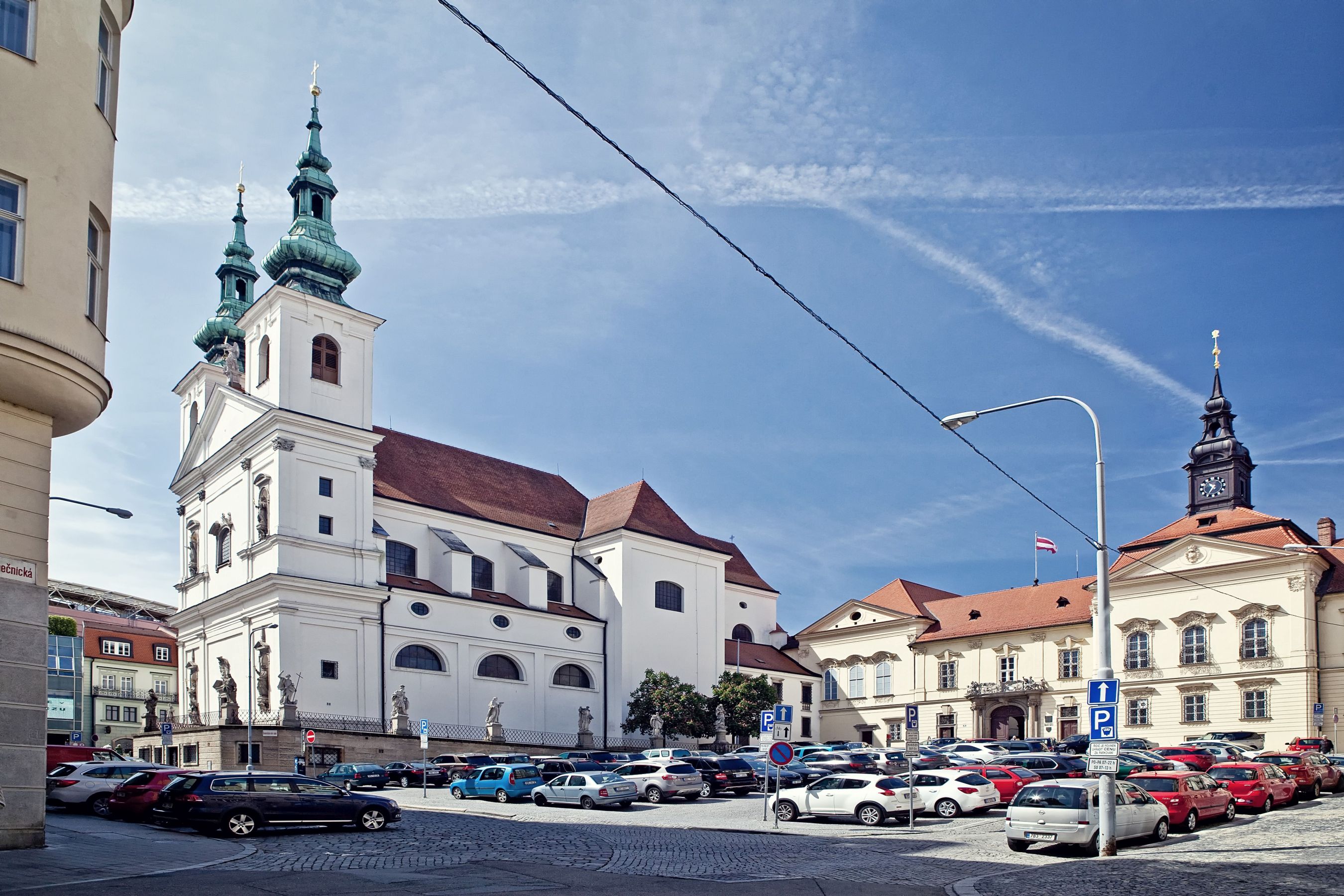 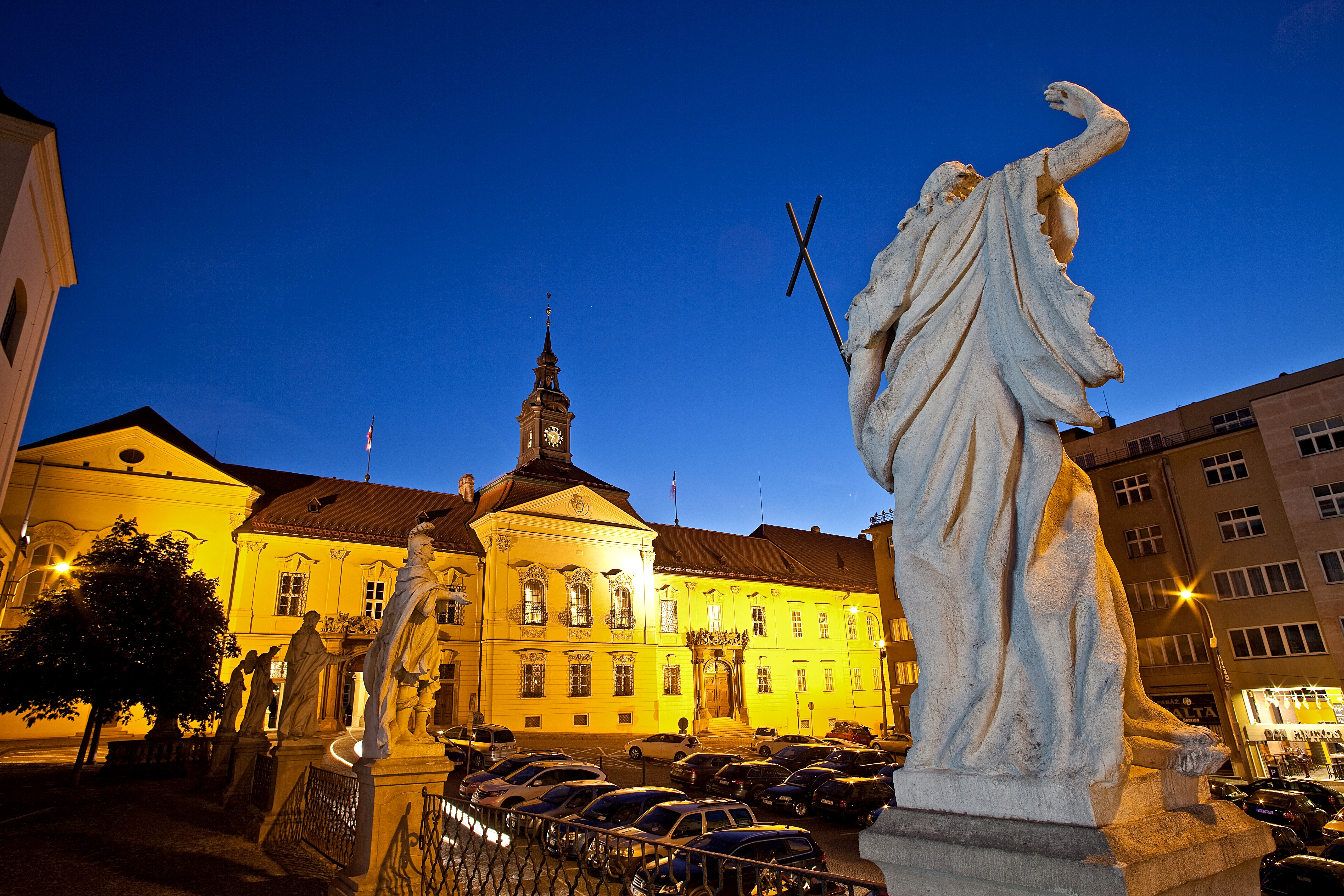 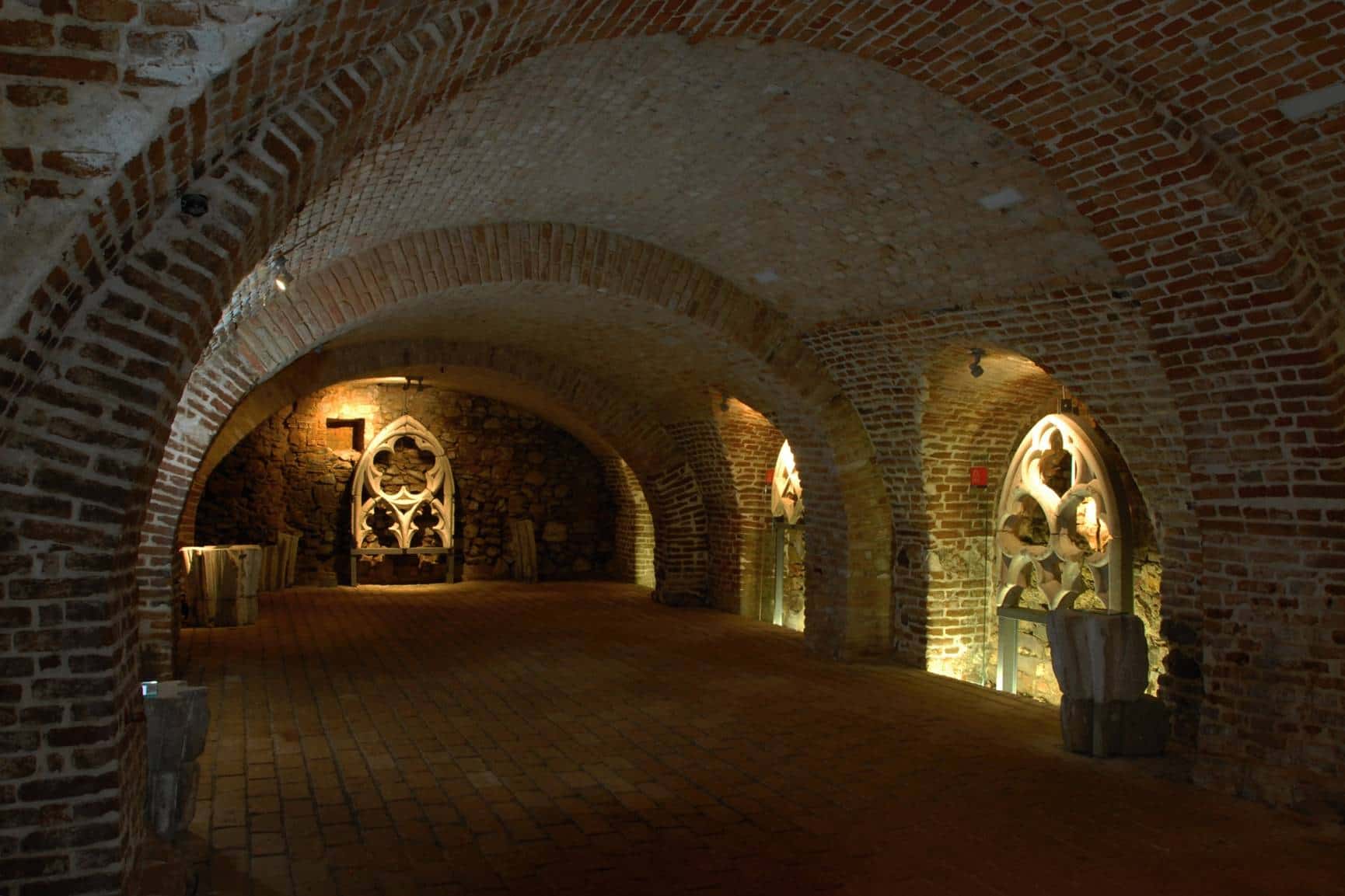 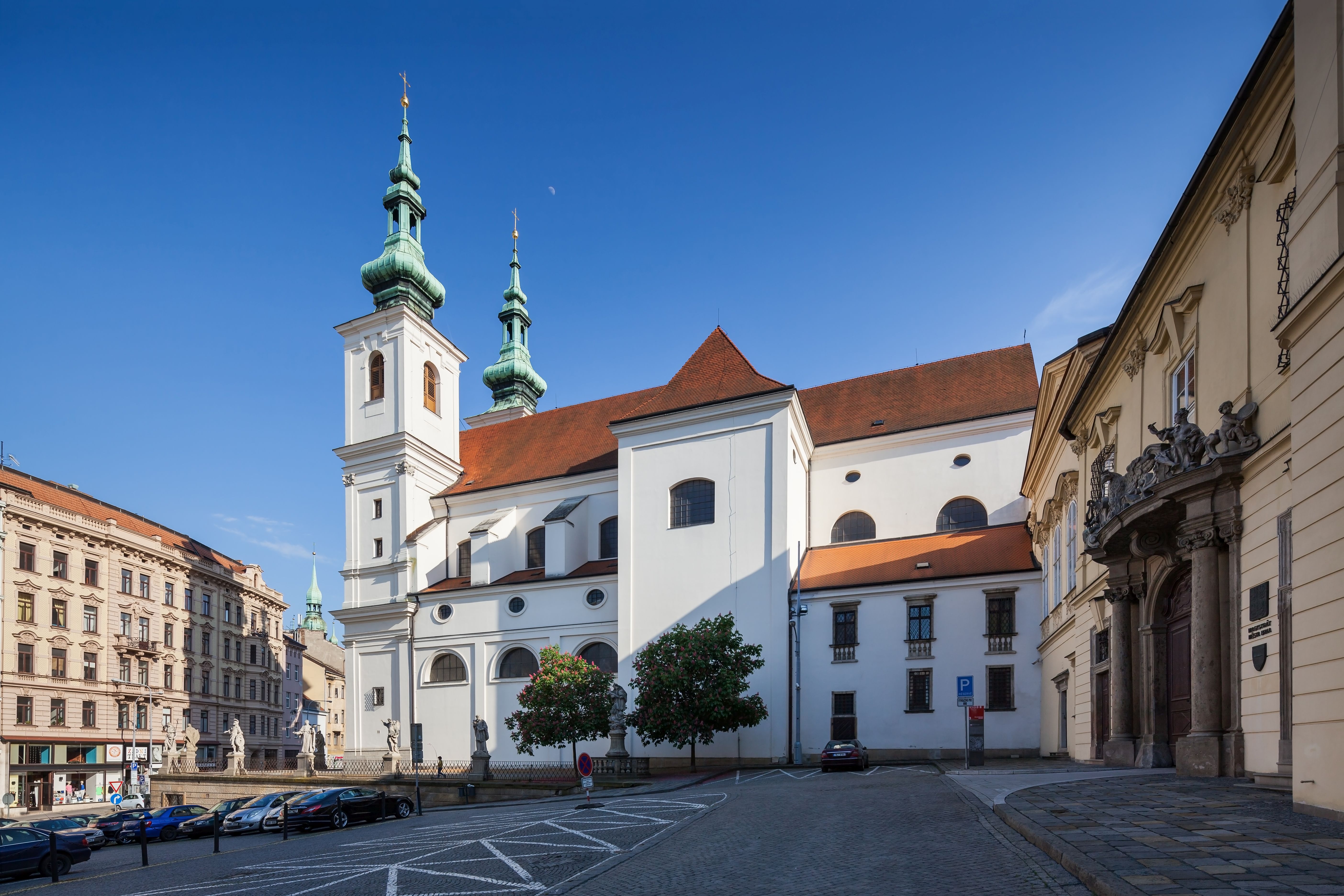 Tell your friends about Dominican Square!