The Brno Philharmonic is a respected symphony orchestra

Today’s Philharmonic was established on 1 January 1956, when it performed its first concert. The philharmonic tradition in Brno dates back to the 1870s when a young Leoš Janáček made efforts to establish a Czech symphony orchestra there. Now with over a hundred members, today the Philharmonic performs at festivals and concert halls all over the world. It collaborates with renowned conductors and star soloists, regularly sells out halls as far away as Japan, and in 2015 even visited Oman for the first time. Last but not least, every month it performs extraordinary concerts here in its hometown. It organizes several prestigious festivals, manages the Kantiléna children’s choir, and participates in an educational project named Mozart’s Children.

The Philharmonic is housed in the Besední dům, which is one of the most significant Renaissance Revival buildings in Brno’s historic centre. Built in 1870–1873 based on designs by Theophil von Hansen, it was once the home of Czech educational organizations, the most important of which was Beseda brněnská, for whom Leoš Janáček served as choirmaster for twelve years. Janáček also performed at their events as a pianist and above all as a conductor of major musical productions. 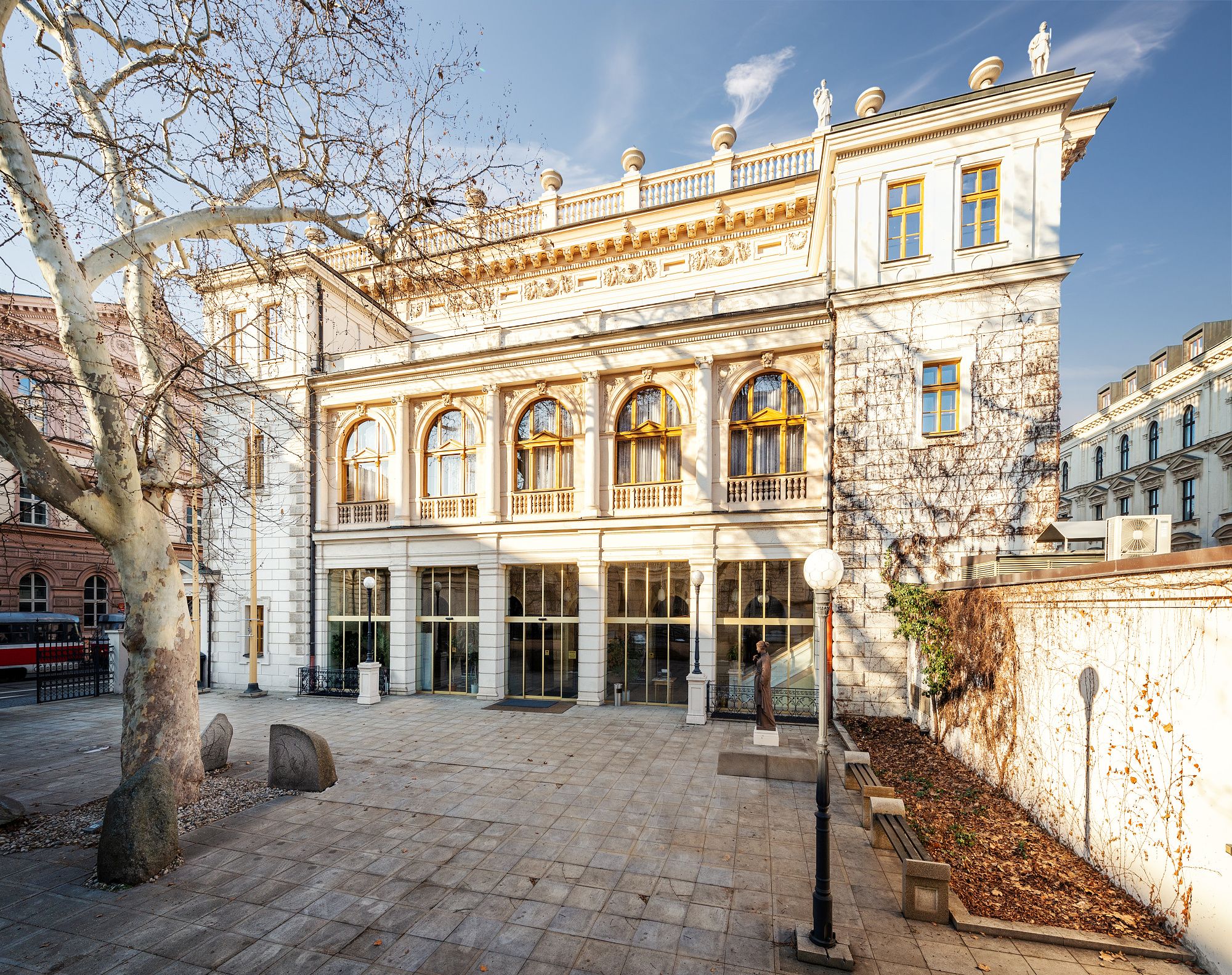 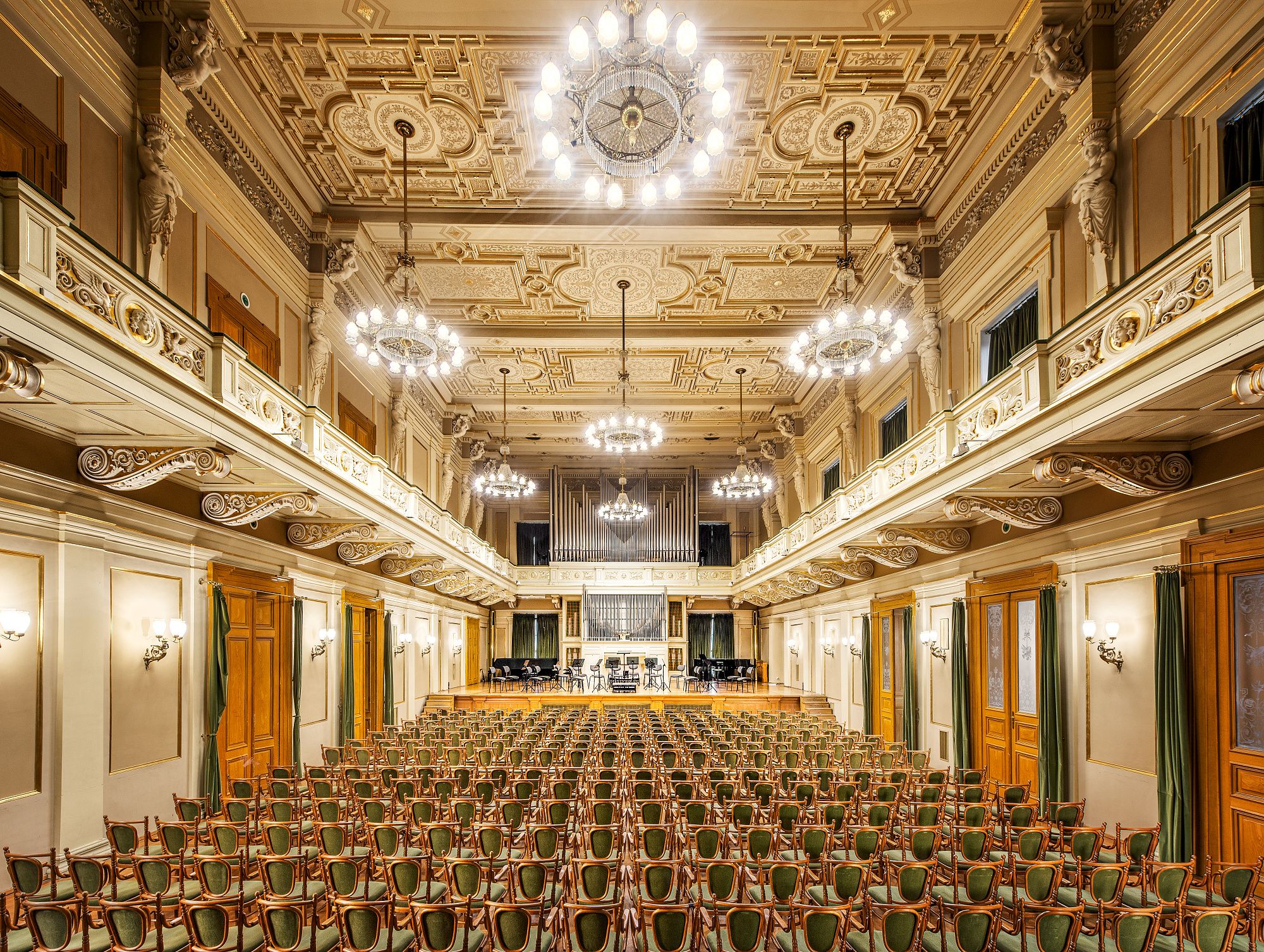 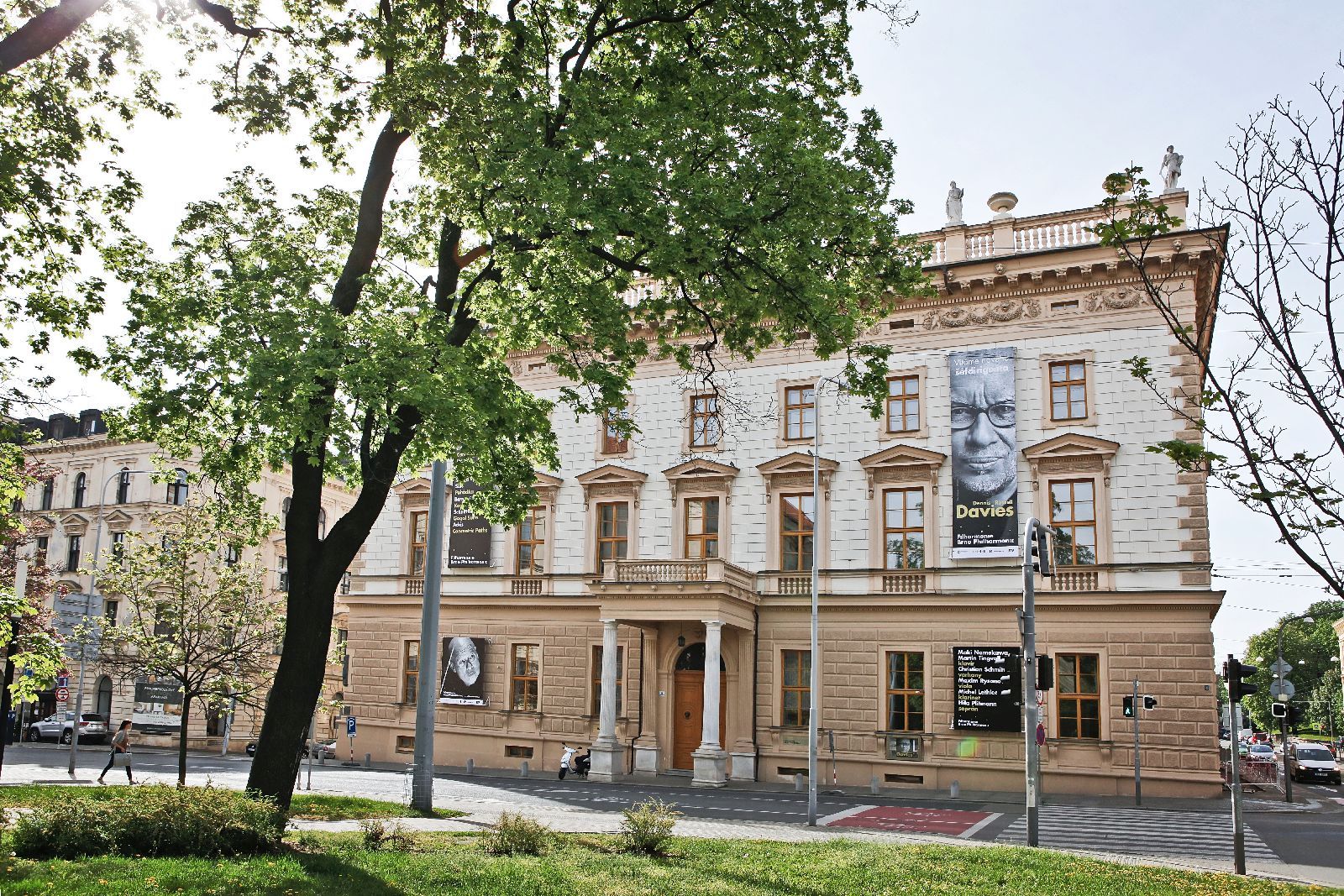 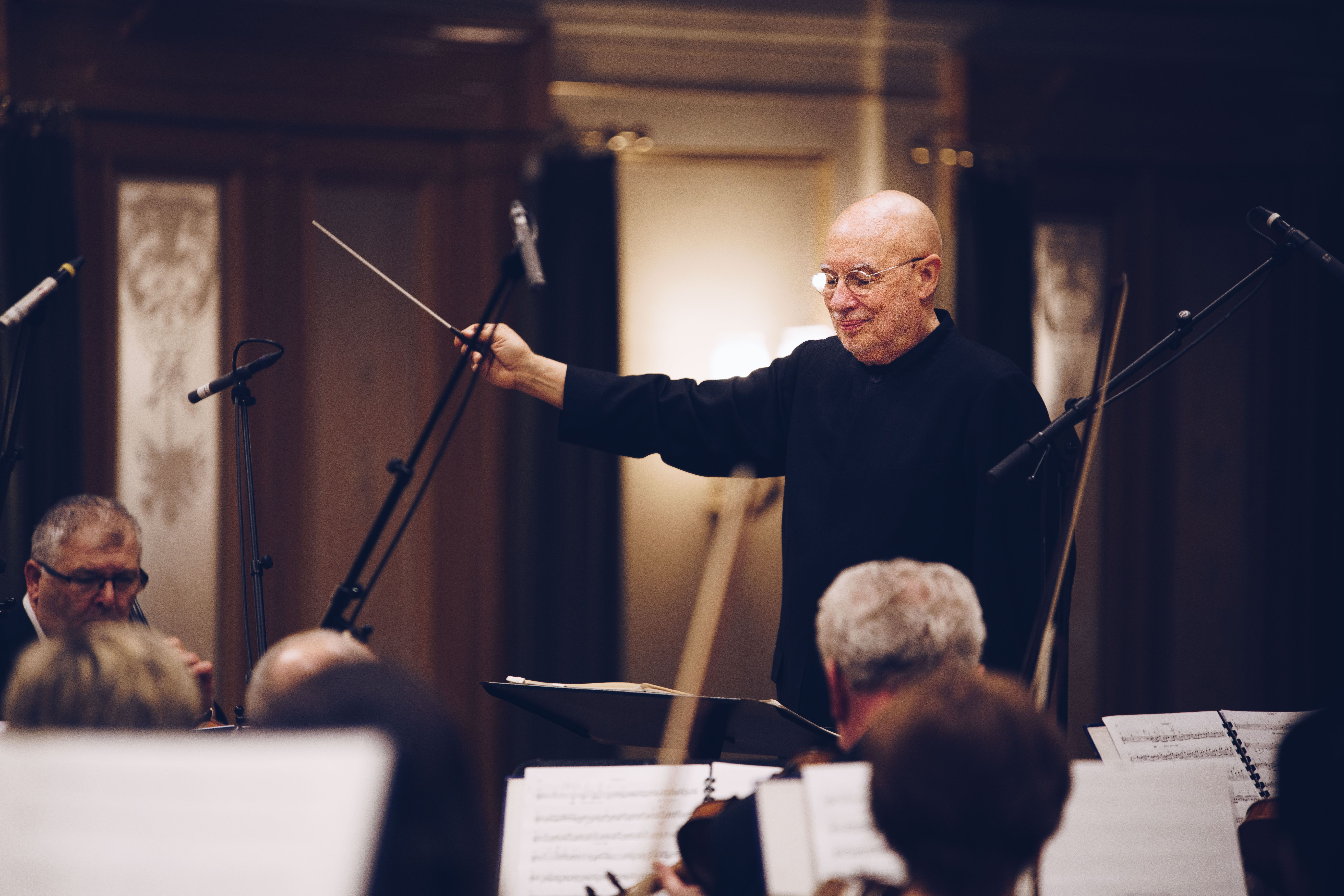 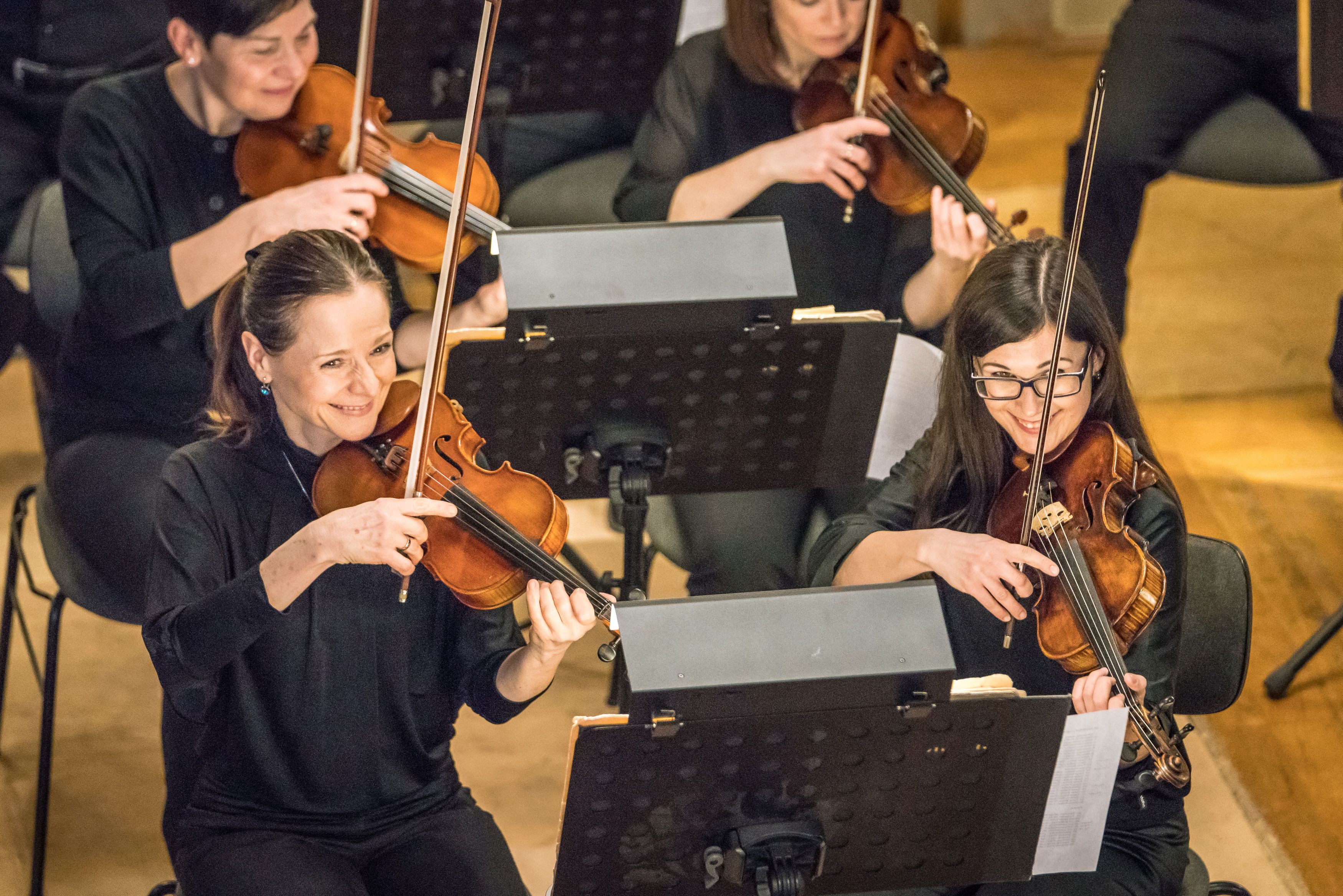 Tell your friends about Brno Philharmonic!

Upcoming events at the Brno Philharmonic