A large square at the road around the historical centre.

The ring road was built gradually during the second half of the 19th century in the area that became available when the city walls were torn down. The square is at the crossing of two main streets – Husova and Joštova – and the point where they meet is the site of the Protestant Kostel J. A. Komenského (Jan Amos Comenius Church), nicknamed Červený kostel (the Red Church) after the colour of its coarse bricks.

The Brno ring road was designed by Ludwig Förster, one of the main architects of the renowned Ringstrasse in Vienna. The thumbprint of these Viennese architects is also evident on the Red Church, designed by Heinrich Ferstel, which serves as a spiritual centre of the Evangelical Church of Czech Brethren. Thanks to its good acoustics, it often hosts concerts of liturgical music.

The plans of Besední dům (Community Hall), which now houses the Brno Philharmonic, as well as of the adjacent Pražákův palác (Pražák Palace) were created by architect Theophil Hansen in the Roman Renaissance style. The Pražák Palace in Husova Street houses one of the branches of Moravská galerie v Brně (the Moravian Gallery in Brno). At the beginning of the 1860s, a German grammar school was built there, and the building is currently the home of the Faculty of Music of Janáčkova akademie múzických umění (the Janáček Academy of Music and Performing Arts). Across the road from the Faculty is what used to be the German Technical College and is today Masaryk University. In front of the building is a statue of the university’s namesake, the first president of Czechoslovakia. 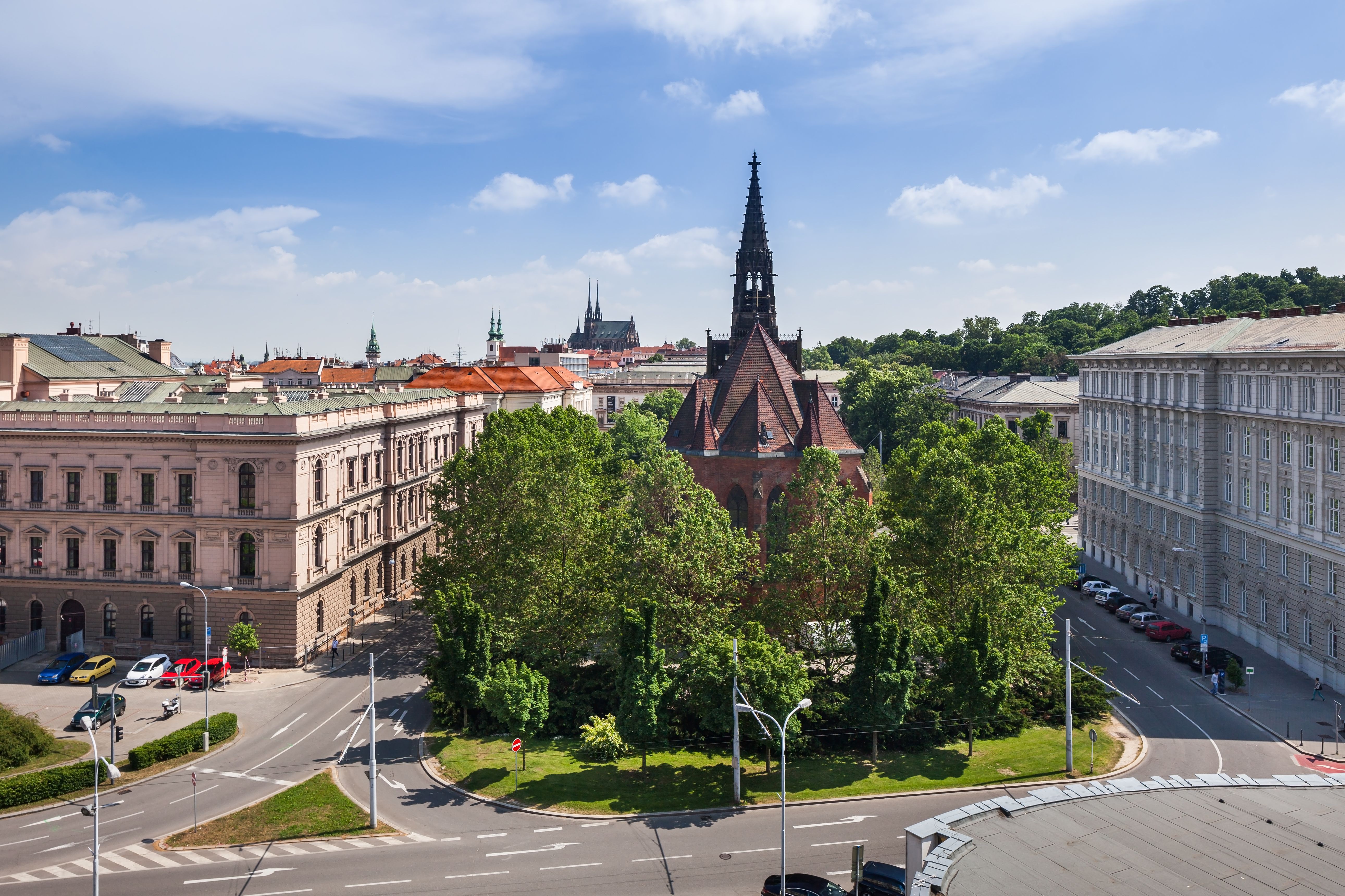 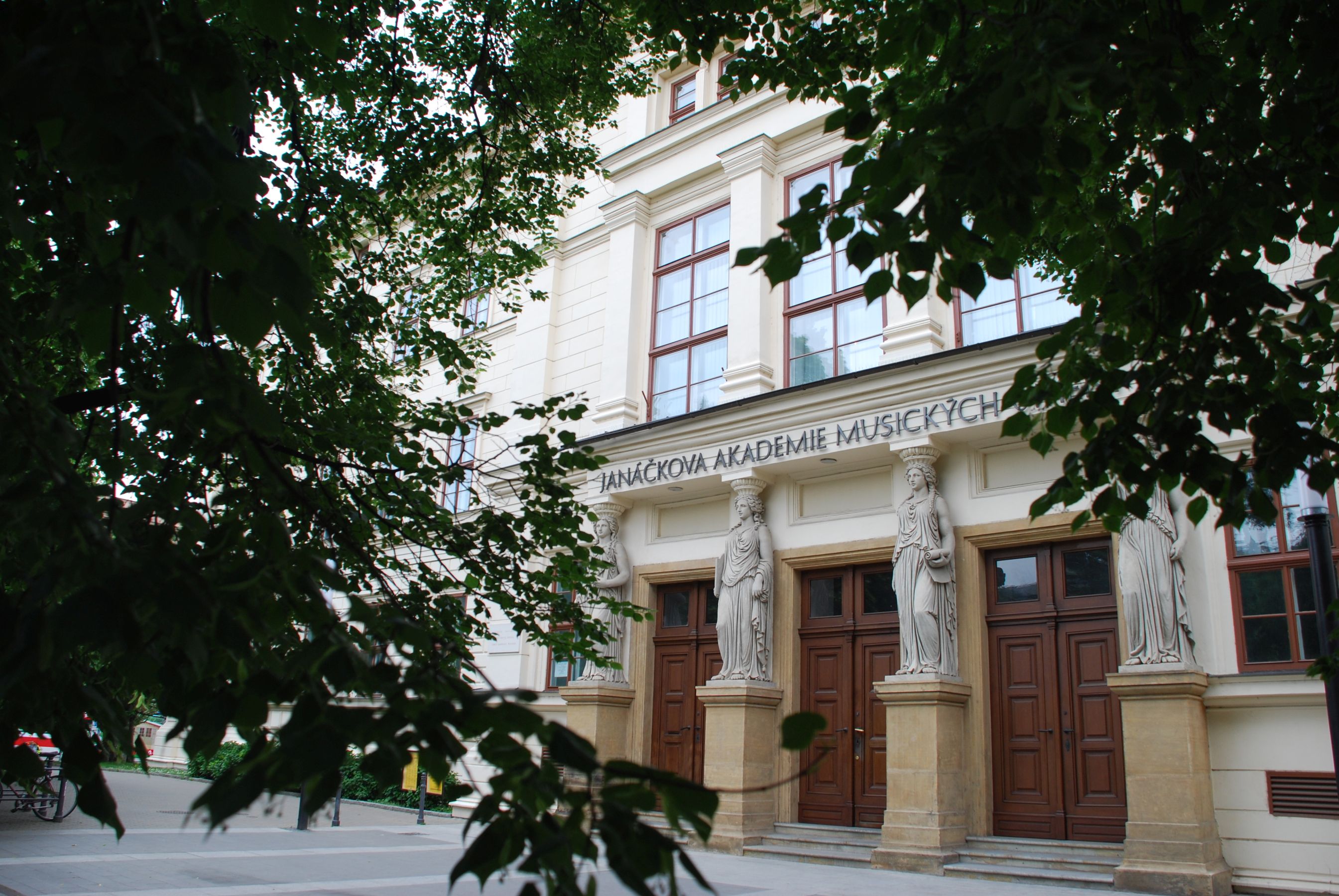 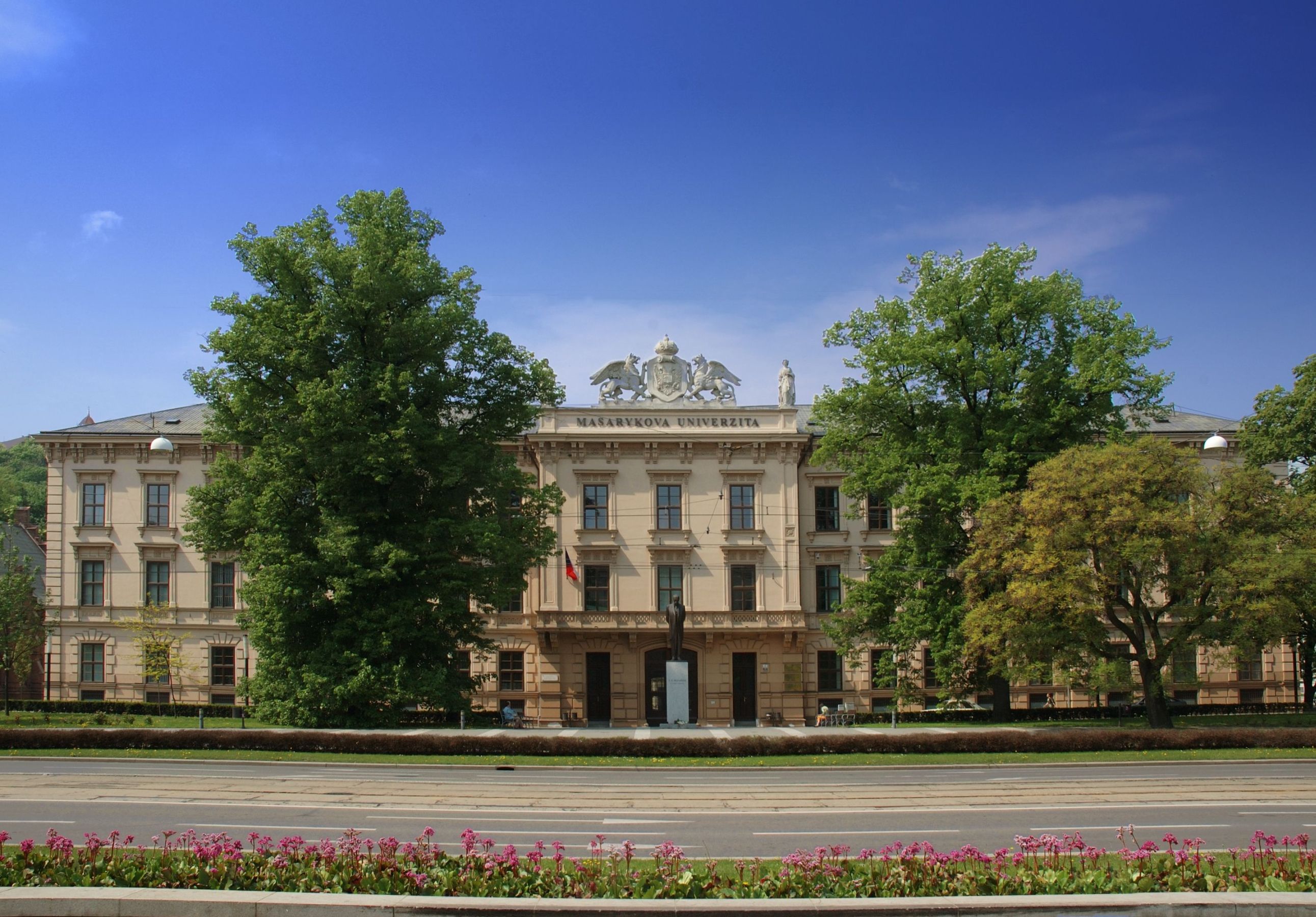 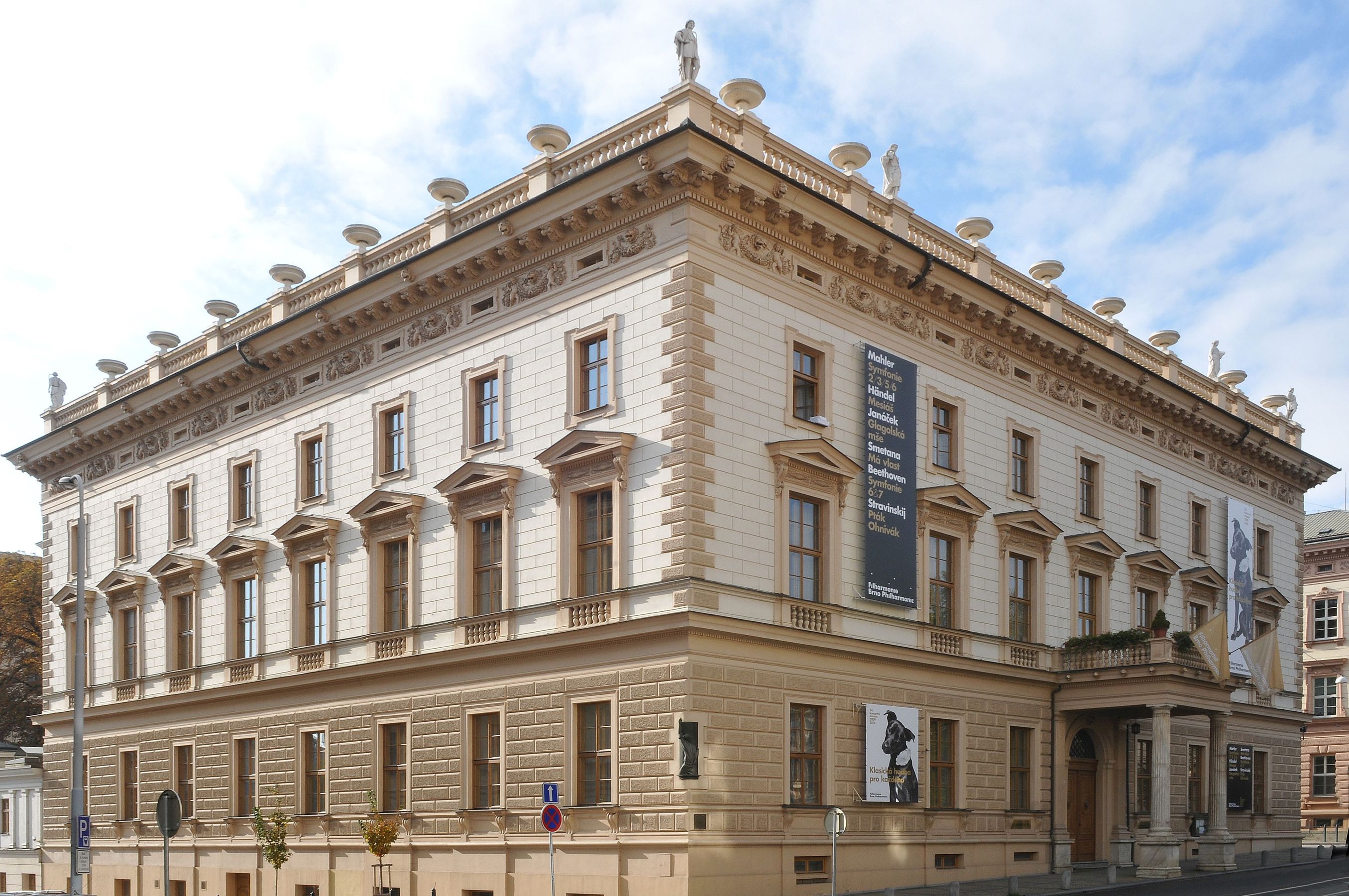 Tell your friends about Comenius Square!