Mendel gave most of his lectures at this university

Too popular for the limited capacity of Přírodozkumný spolek (the Biology Club) in Městský dvůr (the City Courtyard), Mendel’s presentations took place at the technical university, the buildings of which would later serve as part of Masaryk University. Even in this larger space, people who wanted to attend his lectures had to queue for a long time, and were fortunate to get a chance to squeeze in and stand by the door. As club chair, Mendel substantially contributed to the promotion of science and research in Brno.

The German Technical University in Brno was established in 1849, after the Stavovská akademie, or Collegium Nobilium (Academy of Nobility) was moved from Olomouc to Brno. Splitting the university into Czech and German divisions had been under consideration for some time, but after that effort was abandoned, Česká vysoká škola technická v Brně (the Czech Technical University in Brno) was established right next to it in 1899 for instruction in Czech. In 1860, the German university moved into a neoclassical building designed by Josef Arnold. After the city walls were torn down in the 19th century, they were replaced by Komenského náměstí (Comenius Square, then called Elizabeth’s Square) on a new road ringing the historical city centre. The university’s new building was located on this square. 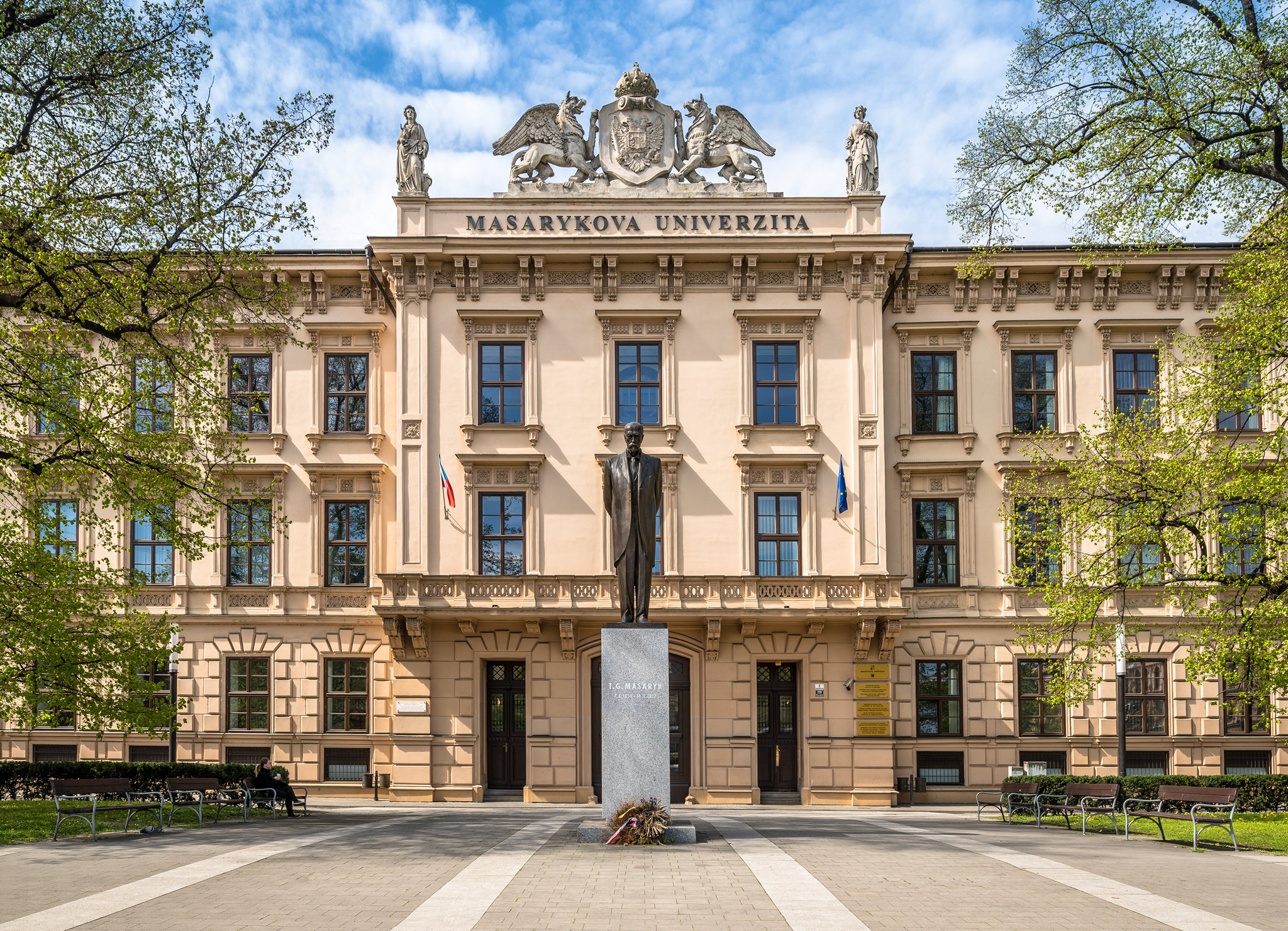