The 2nd largest and 2nd oldest museum in the Czech Republic

The Moravian Museum is the biggest, as well as the oldest, museum in Moravia. It was established in Brno in 1817 by a decree issued by Emperor Francis I as Františkovo muzeum (the Francis Museum). Currently, it is funded by the Ministry of Culture of the Czech Republic and is a member of the Czech Association of Museums and Galleries.

Its collections contain over six million objects across the range of the natural and social sciences, and one of its most famous pieces is the Venus of Dolní Věstonice.

Outside of Brno are:

and Centrum slovanské archeologie (the Centre for Slavonic Archaeology) in Uherské Hradiště.

Different opening times for every object. 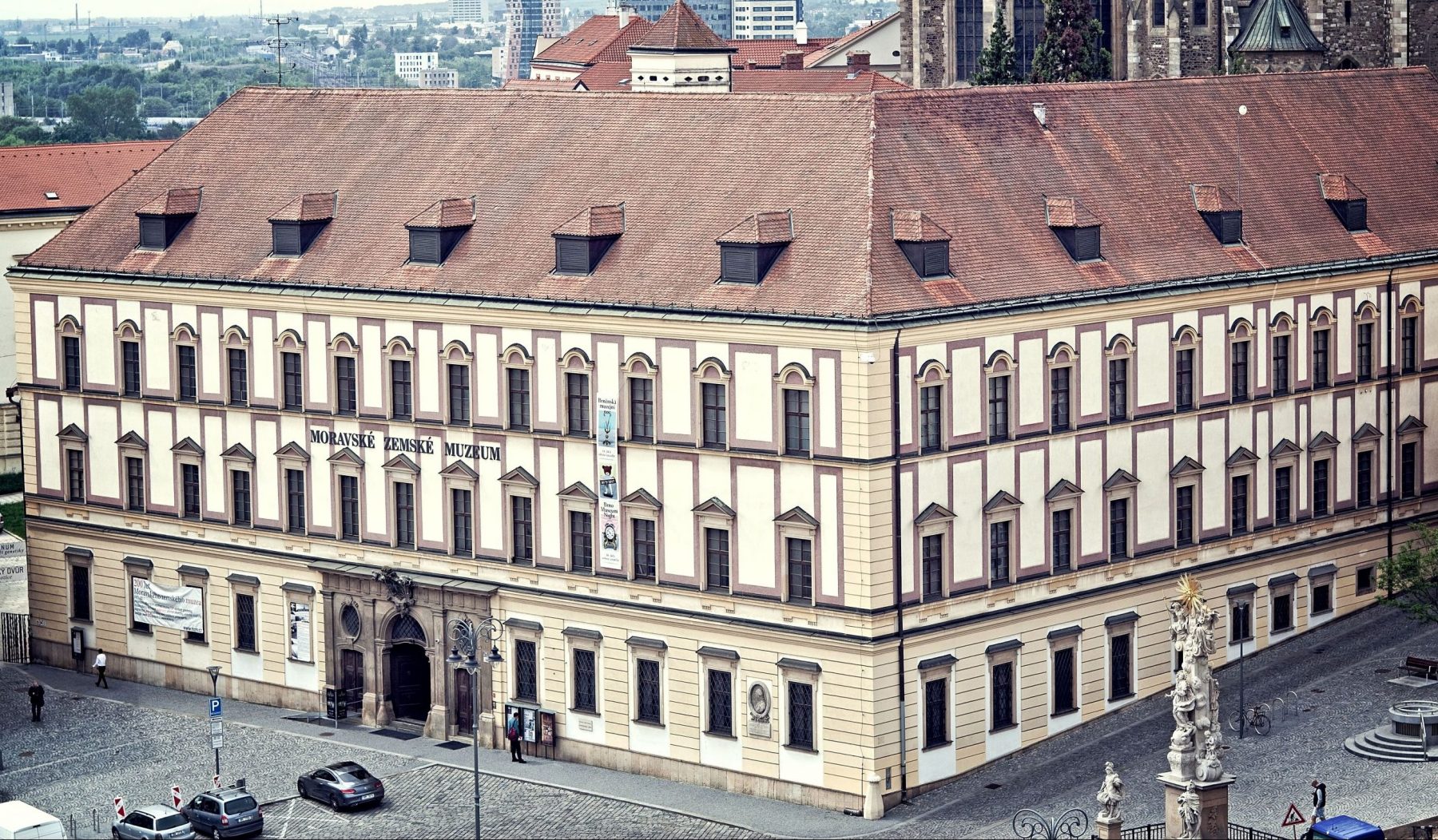 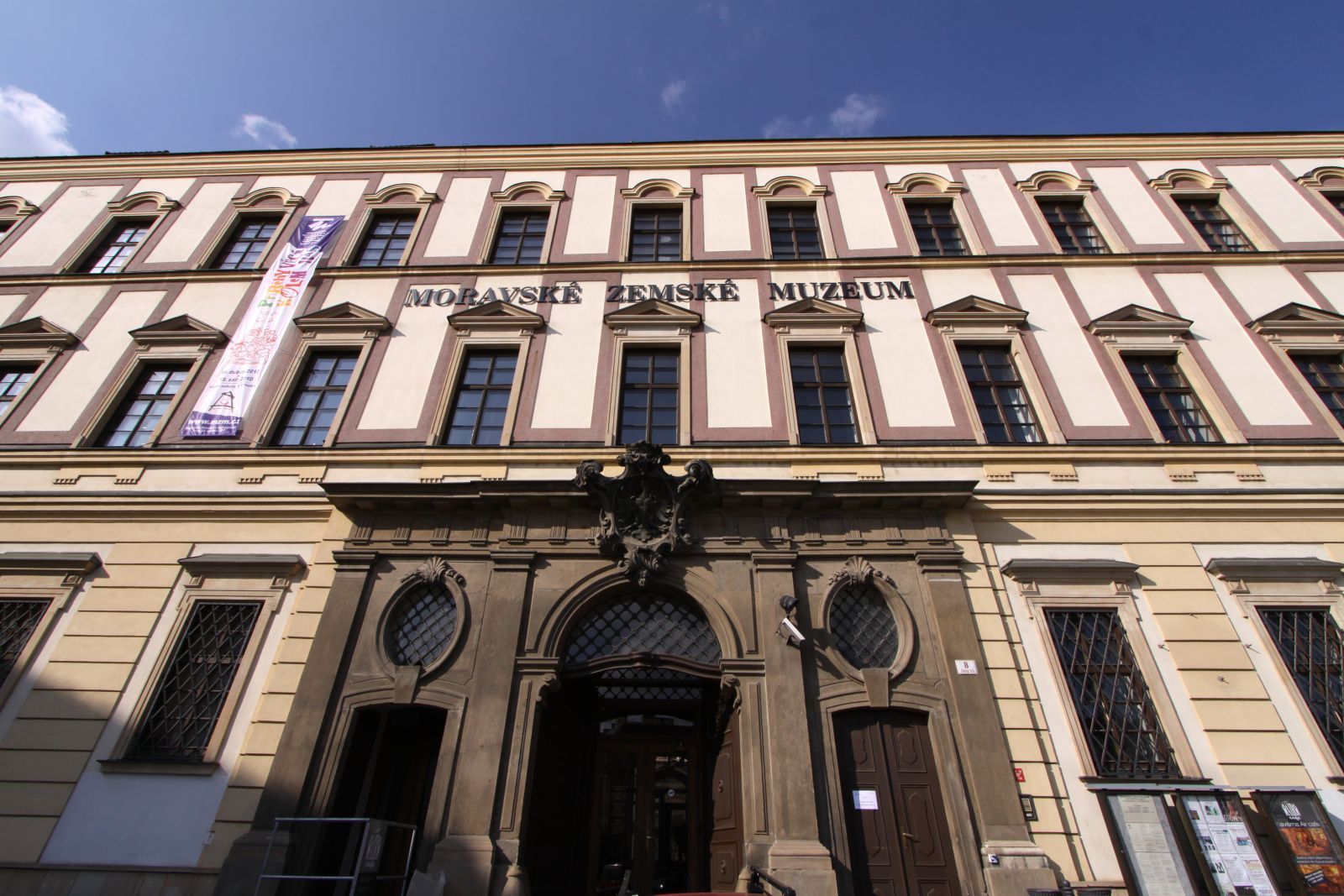 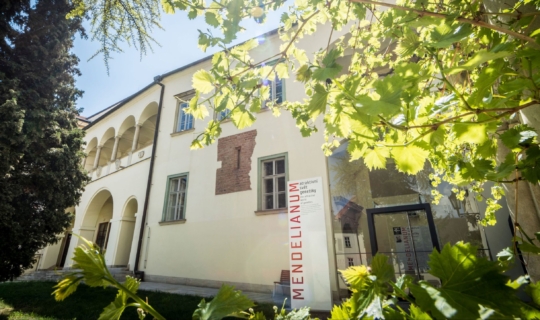 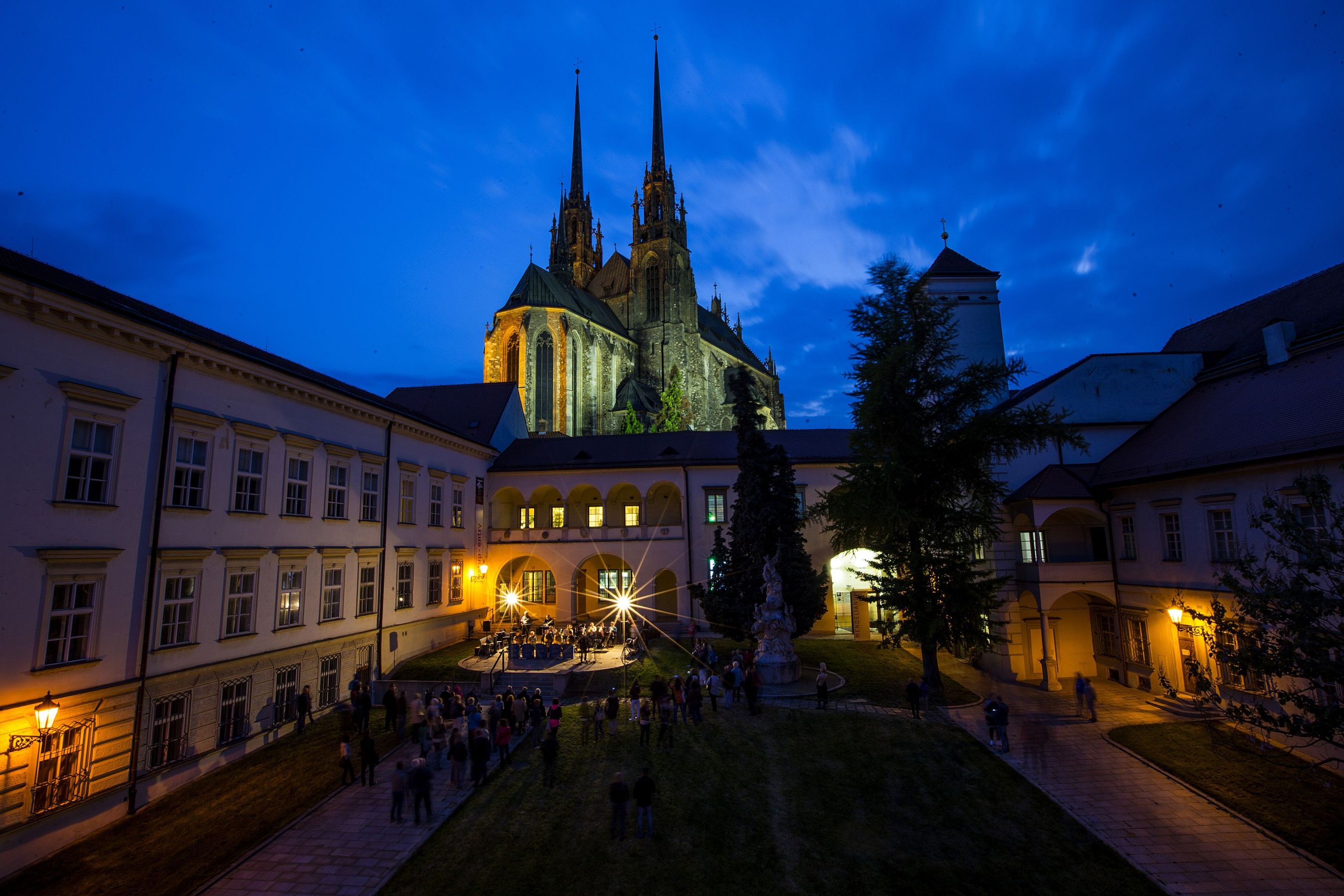 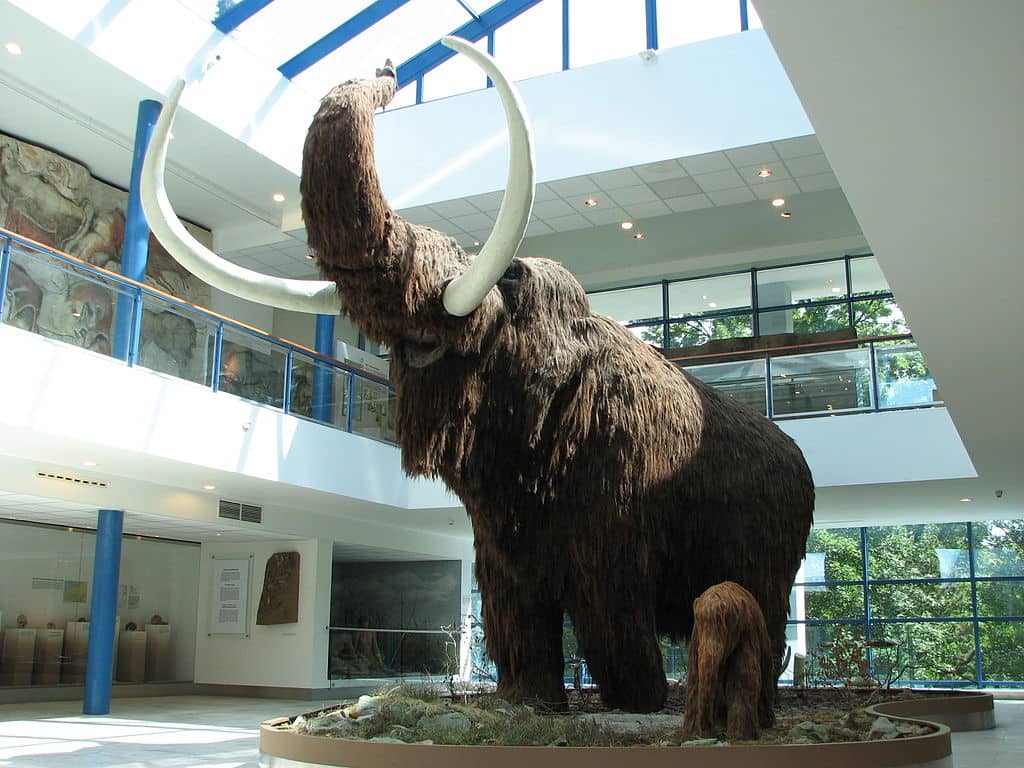 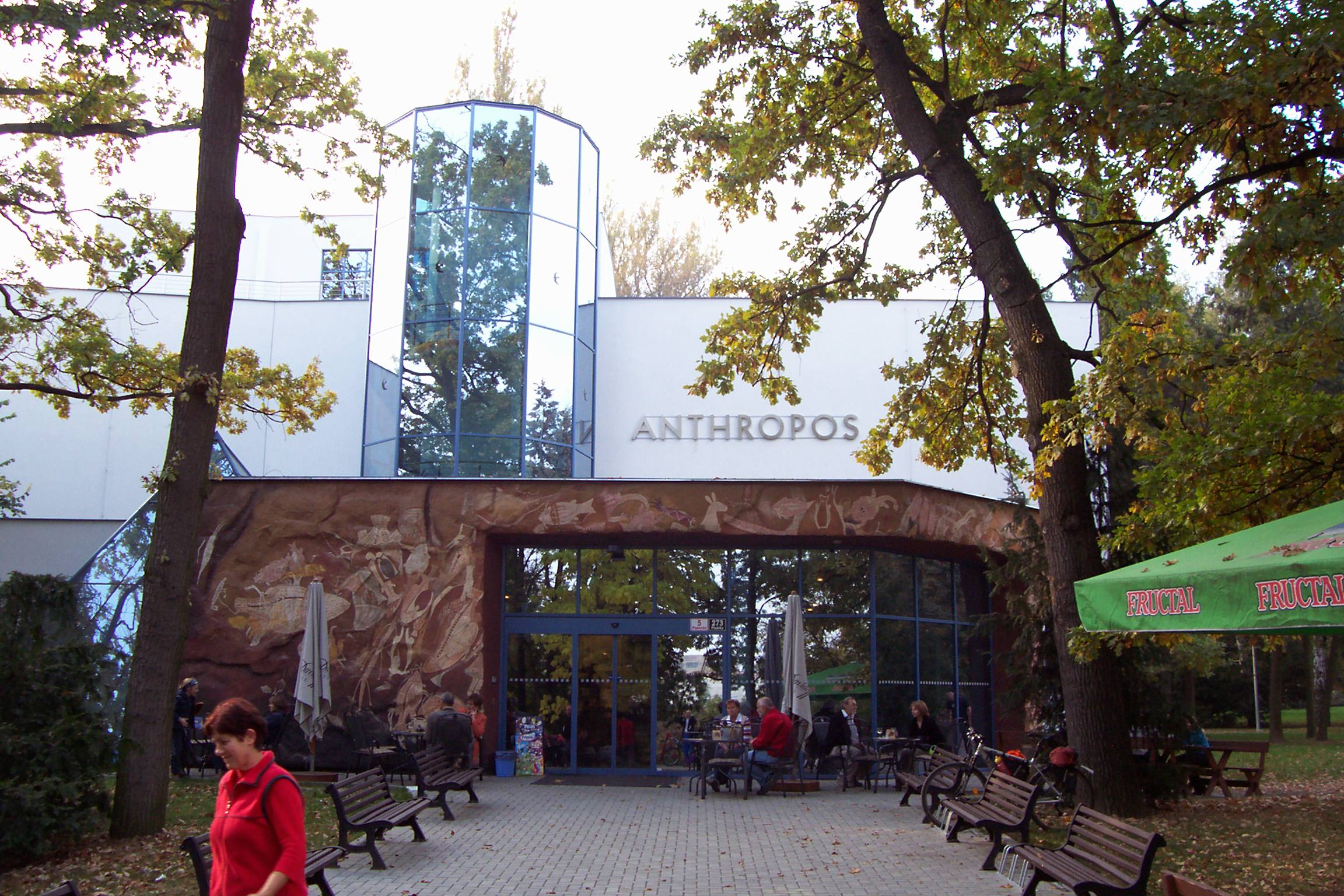 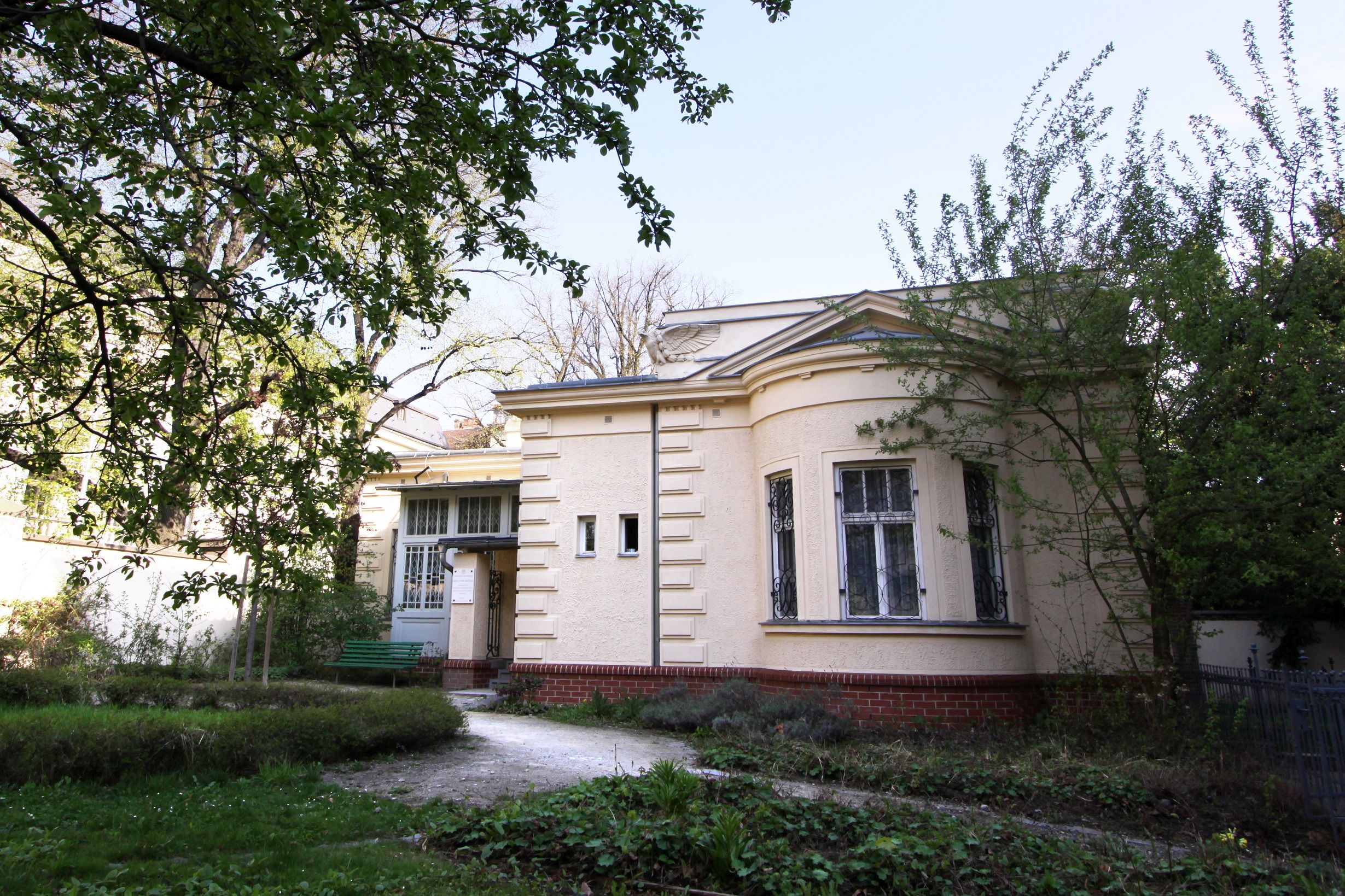 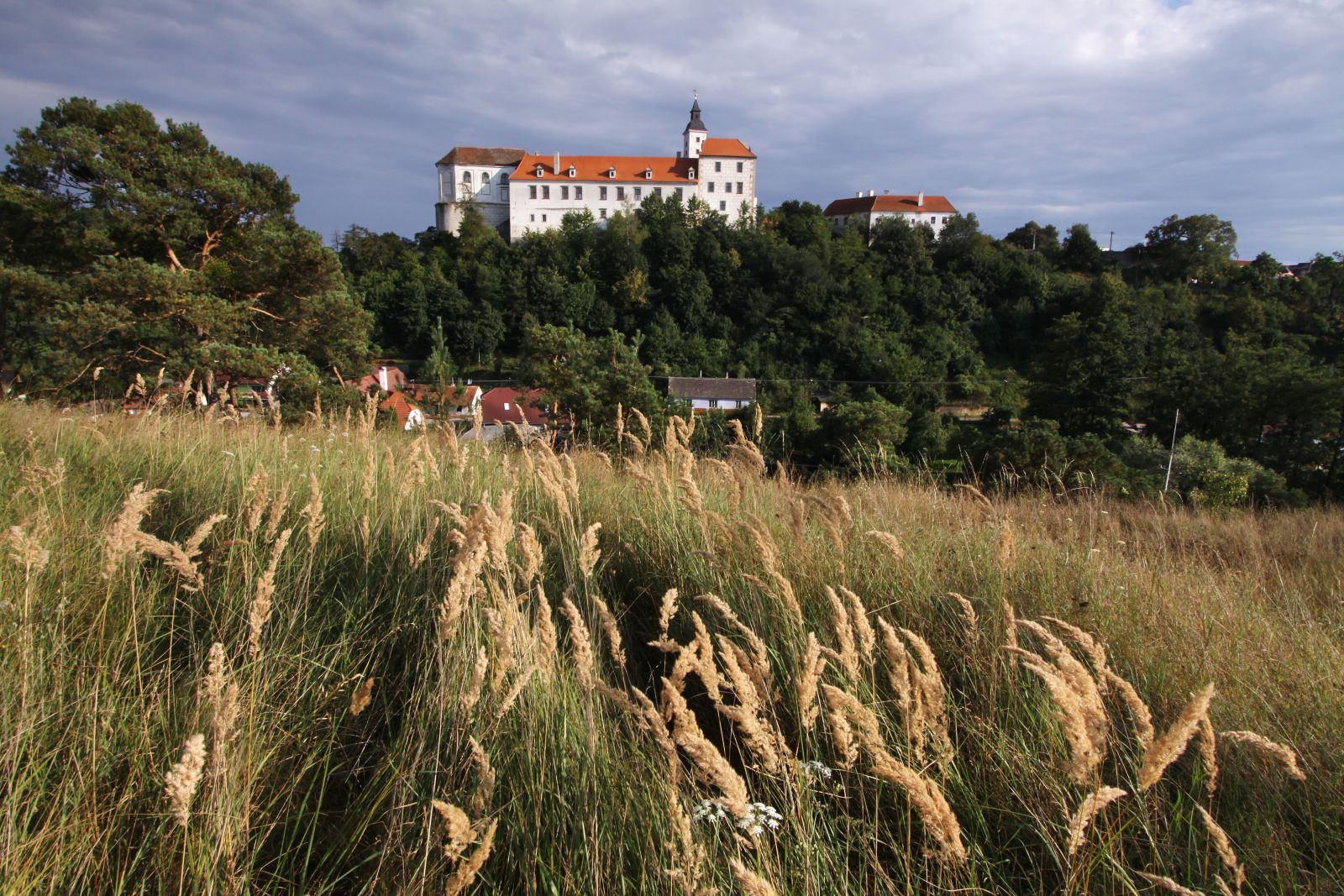 Tell your friends about Moravian Museum!