Just 212 steps down to enter the labyrinth’s winding passages

The passageways in the Labyrinth under the Vegetable Market lead to unique and mysterious places, including medieval cellars hidden six to eight metres below ground. Visitors learn how food, wine, and beer were once stored and how this underground space used to be lit, and also see a collection of archaeological findings. The tour also visits an alchemist’s laboratory and recalls the doctors, pharmacists, and physicists who lived in Brno and made the city famous throughout Europe. An old wine cellar and a period tavern are reminders of the local tradition of winemaking. Replicas of a pillory and a cage of fools, both of which were located at the town marketplace in the 17th century, evoke the darker side of life a few centuries ago. The tour also introduces some of the punishments that awaited dishonest craftsmen, traders, and merchants.

In the beginning of the early 13th century, the Vegetable Market was known as Horní trh (the Upper Market). It has always been a busy place where people could buy fresh food. The cellars that were gradually built under the houses on the square served as storage spaces for their owners and local merchants. They also functioned as shelters during wartime. The cellars remained mysterious for a very long time, but explorations in the past decade revealed the whole of the labyrinth, which underwent complex structural changes connecting the passageways in 2009. Thus, the unique system of ancient cellars and passages, collectively known as the Labyrinth Under the Vegetable Market, became available to the public eye. 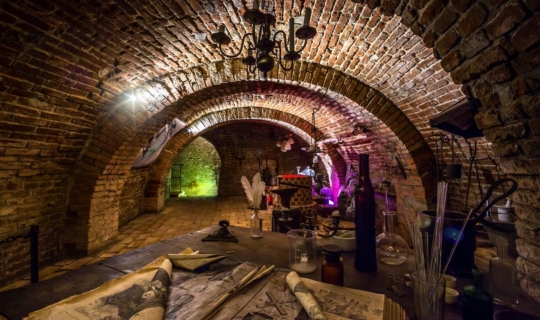 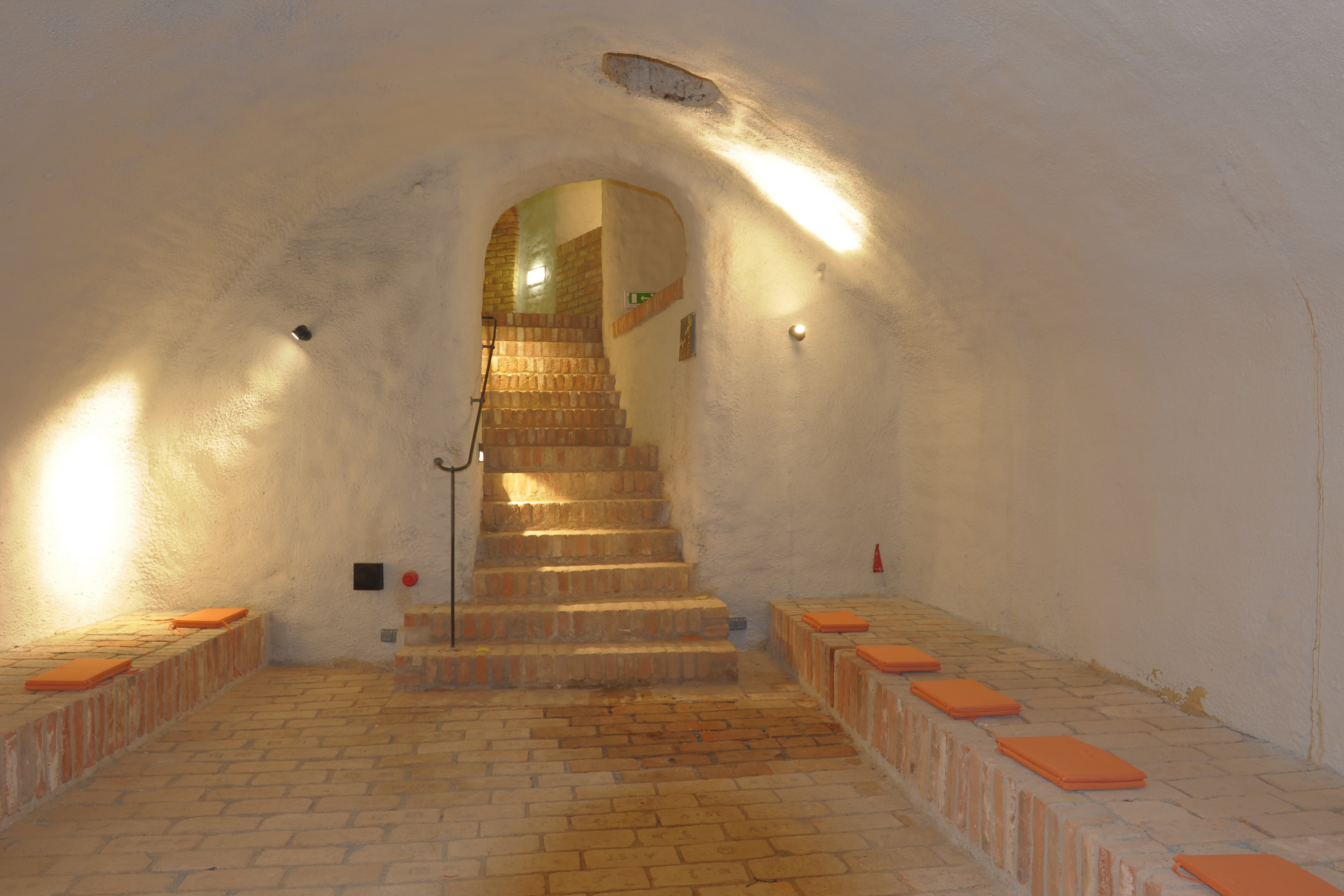 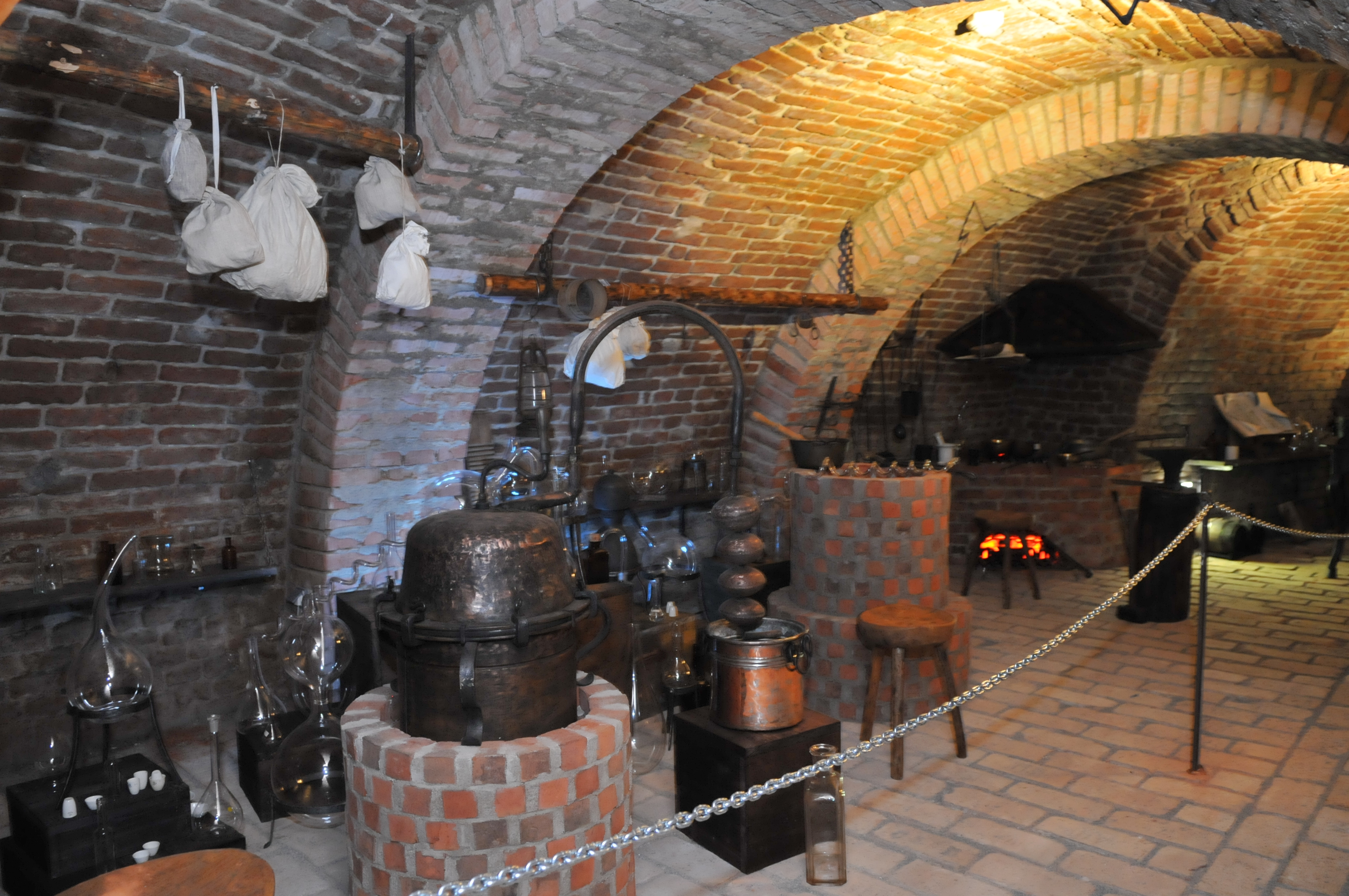 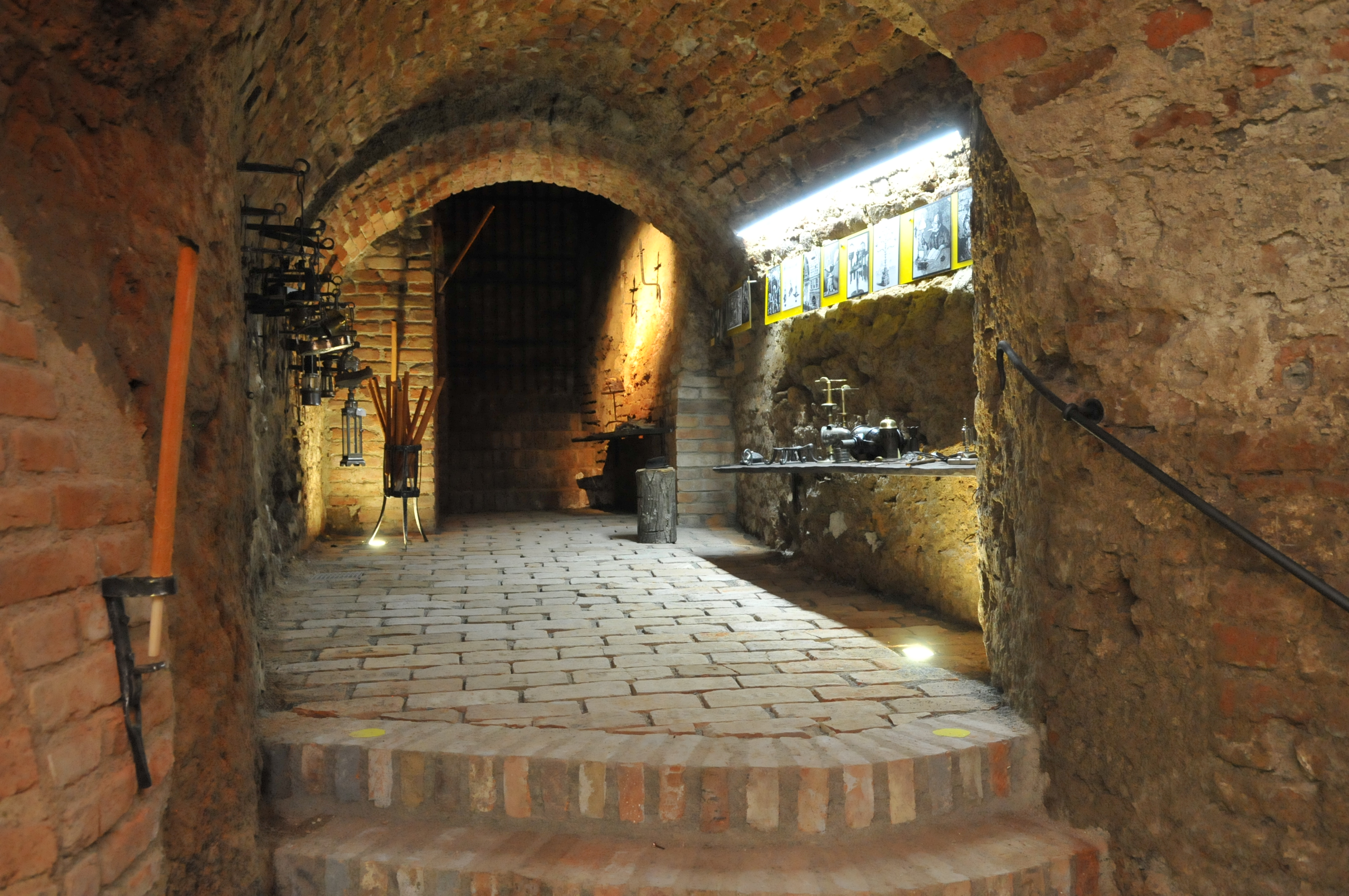 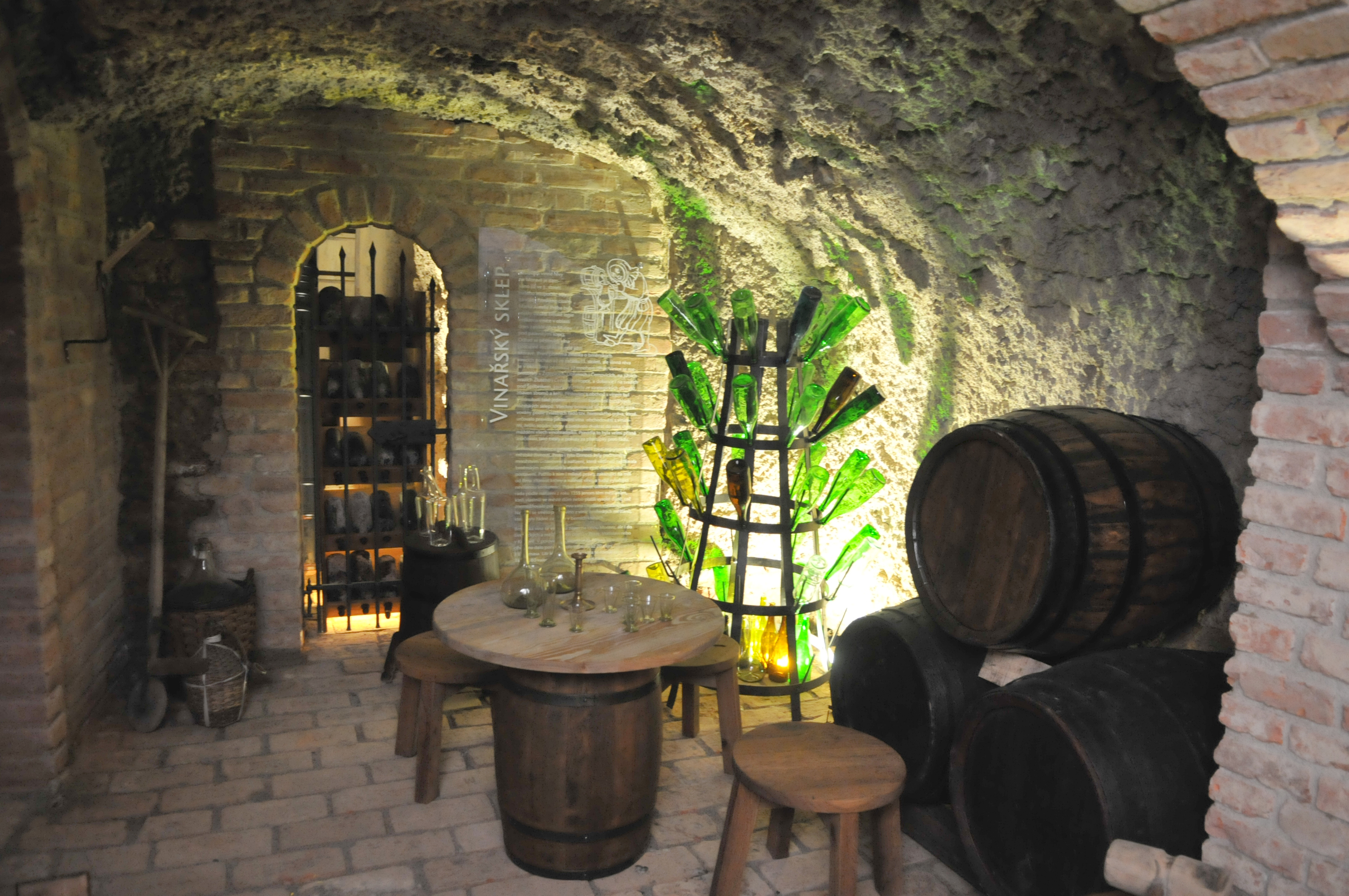 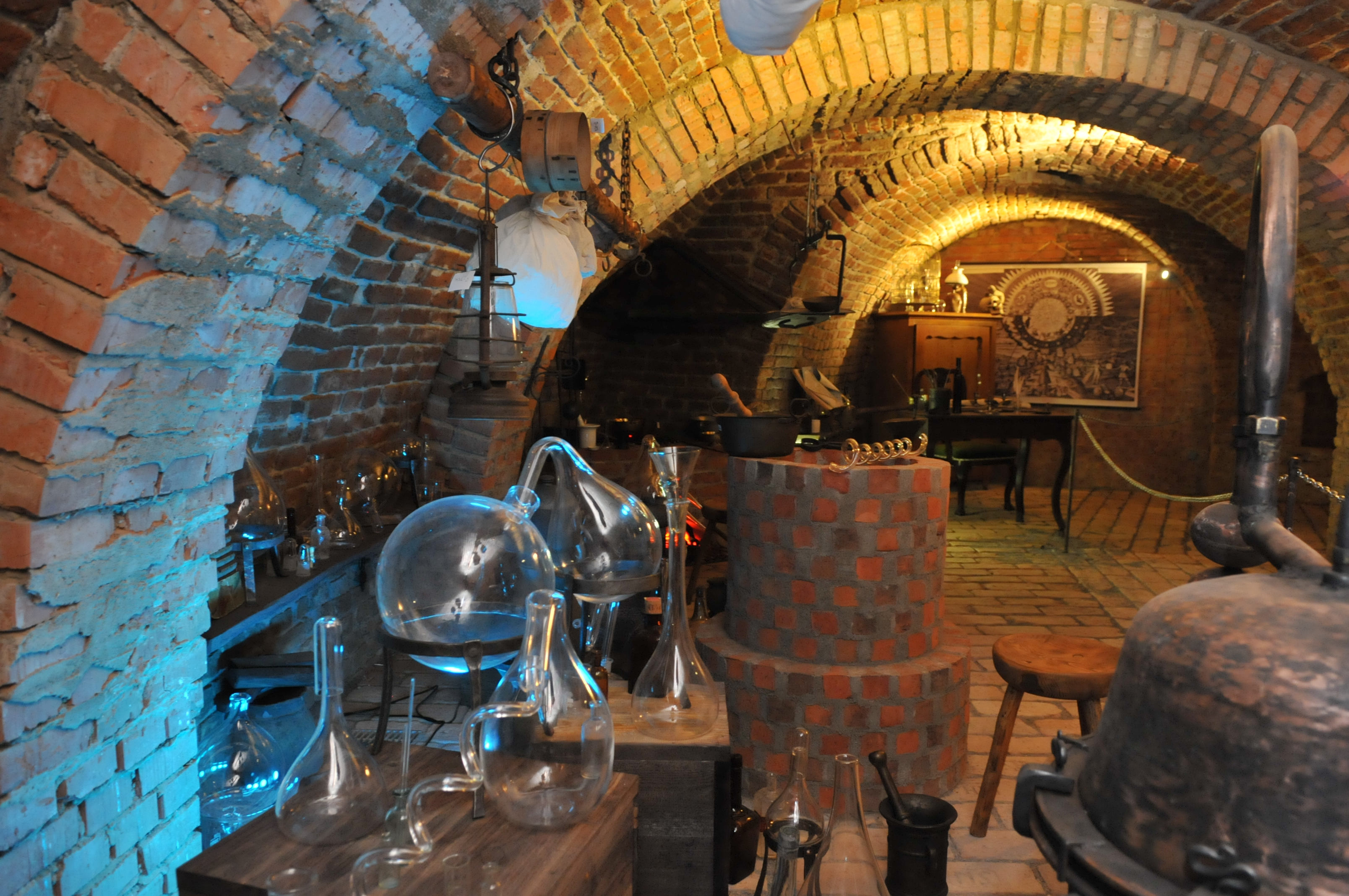 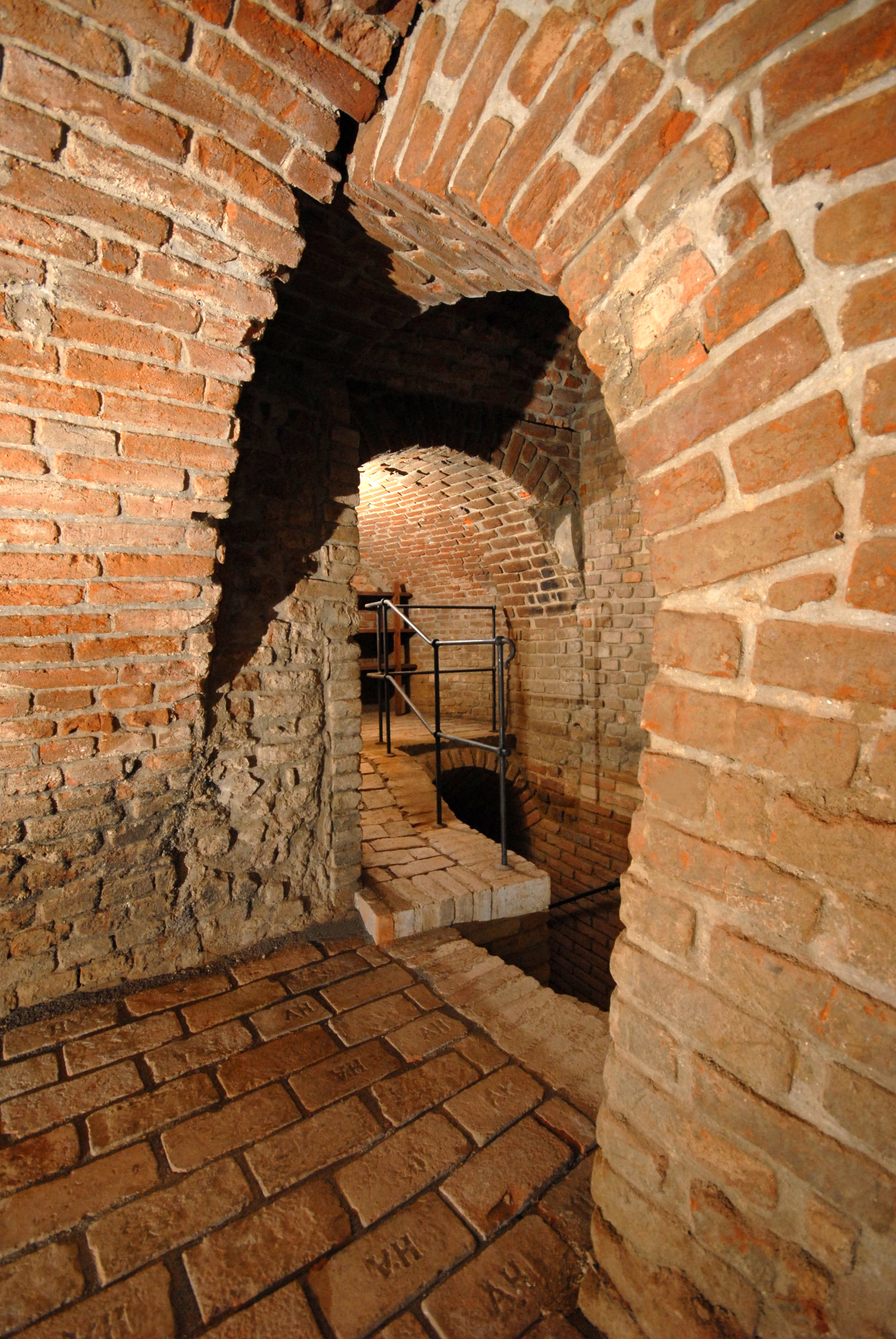 Tell your friends about Labyrinth Under the Vegetable Market!