The Diocesan Museum was established in 1993. It is a member of the Czech Association of Museums and Galleries and is funded by the Brno diocese. It was originally housed in the Augustinian monastery in Staré Brno (Old Brno) until 1999, when its activities were suspended. The museum was reopened in 2006, when it found a newly reconstructed space in the Canon’s House at 1 Petrov Street. The building also contains an information contact centre with an exhibition of sacred art from the Brno diocese.

In 2007, the museum opened the Vita Christi – Life of Christ permanent exhibition. It presents a unique collection of the most valuable paintings, sculptures, reliefs, and liturgical objects from the Brno diocese. The exhibition gives visitors the chance to see the precious Madonna of Veveří, a painting dating back to around 1345.

The Diocesan Museum also provides guided tours led by experts for schools and other pre-arranged groups. 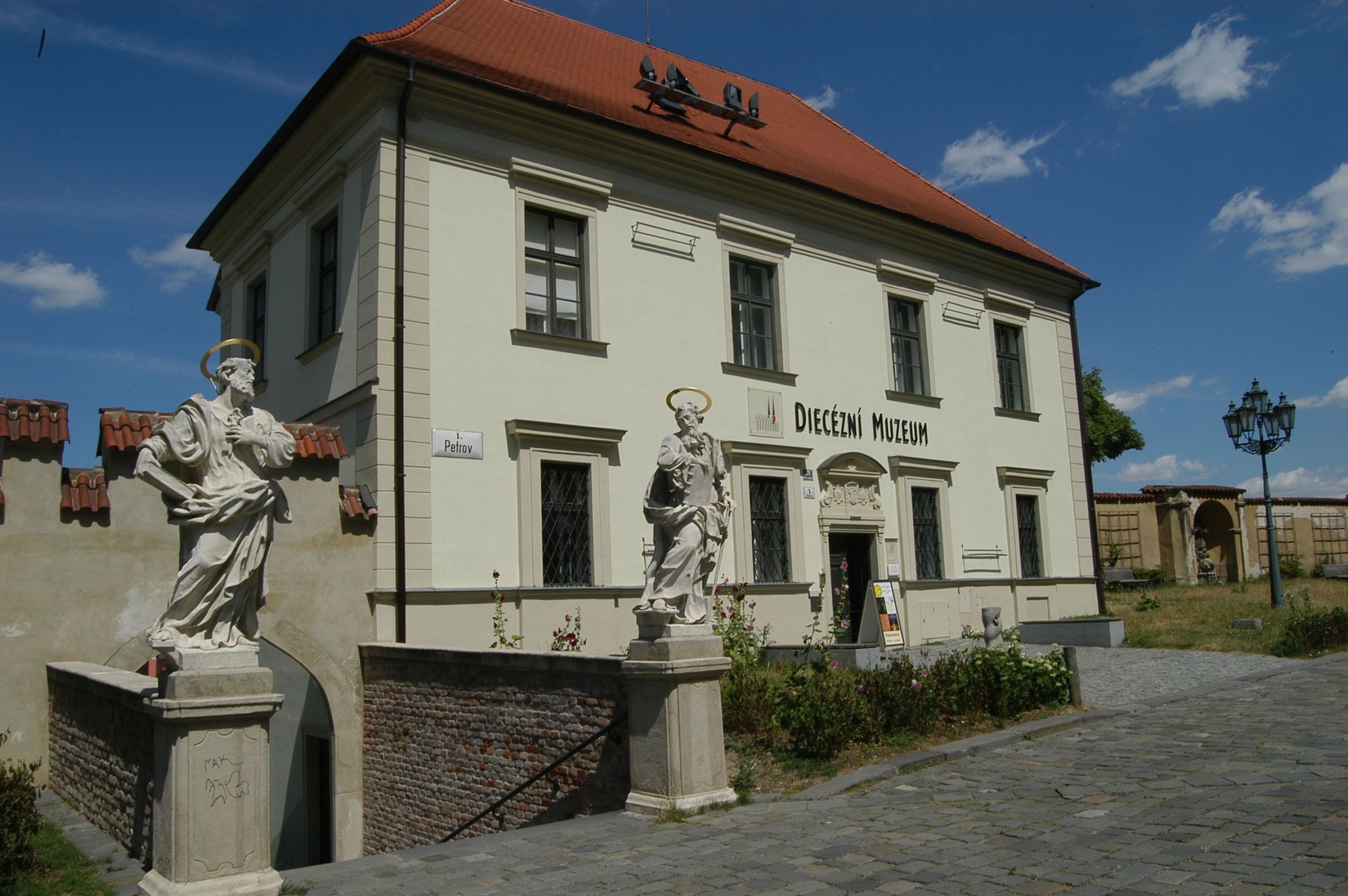 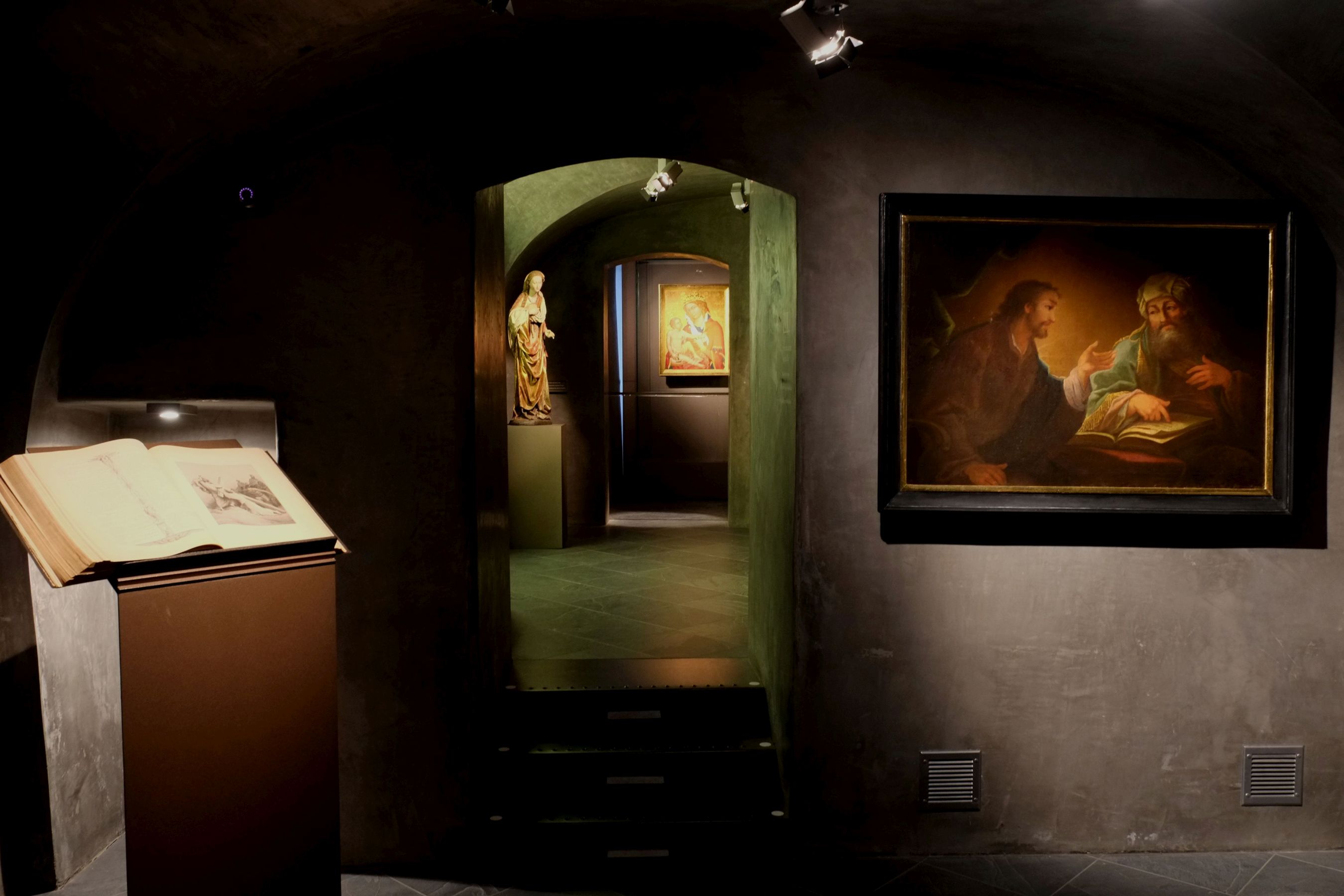 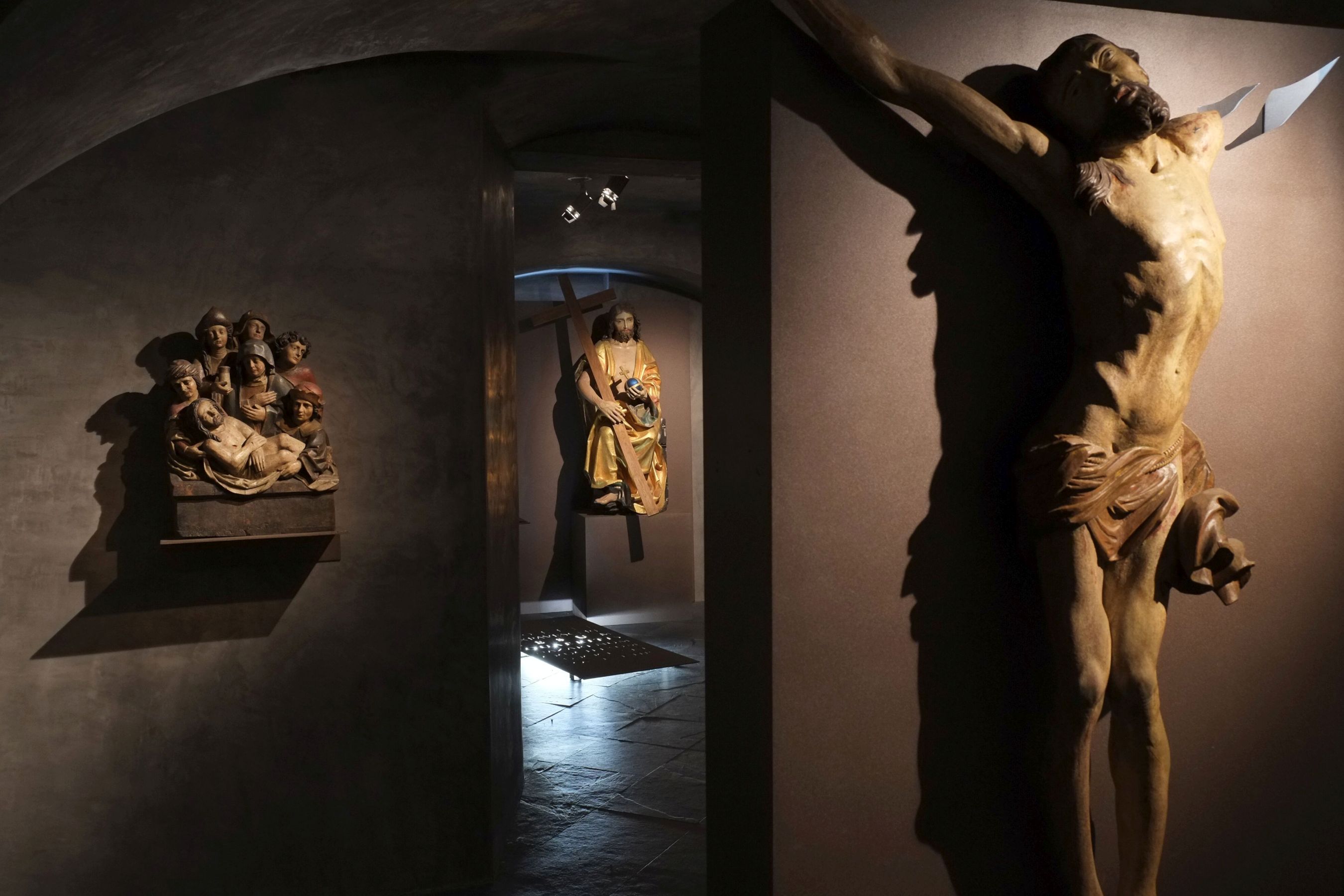 Tell your friends about Diocesan Museum!