This music club is located in the Alfa Palace, a beautiful building and one of the best-preserved functionalist structures in the city centre. Jazz music was featured in this club as early as 1937, back when it was called Metro Hall. The space also served as a disco and wine bar both during and after the long years of the totalitarian regime. Since 2008, it has housed one of the city’s most popular music clubs. Every year, it hosts almost 250 concerts of both Czech and foreign bands, and its revival band concerts as well as dance nights with famous DJs are very well-attended. Their NaMikrofon (AtTheMic) stand-up comedy night is a regular part of its programme, and from time to time people who come to the show can even see comedians from the popular television show Na stojáka (At the Mic Stand). 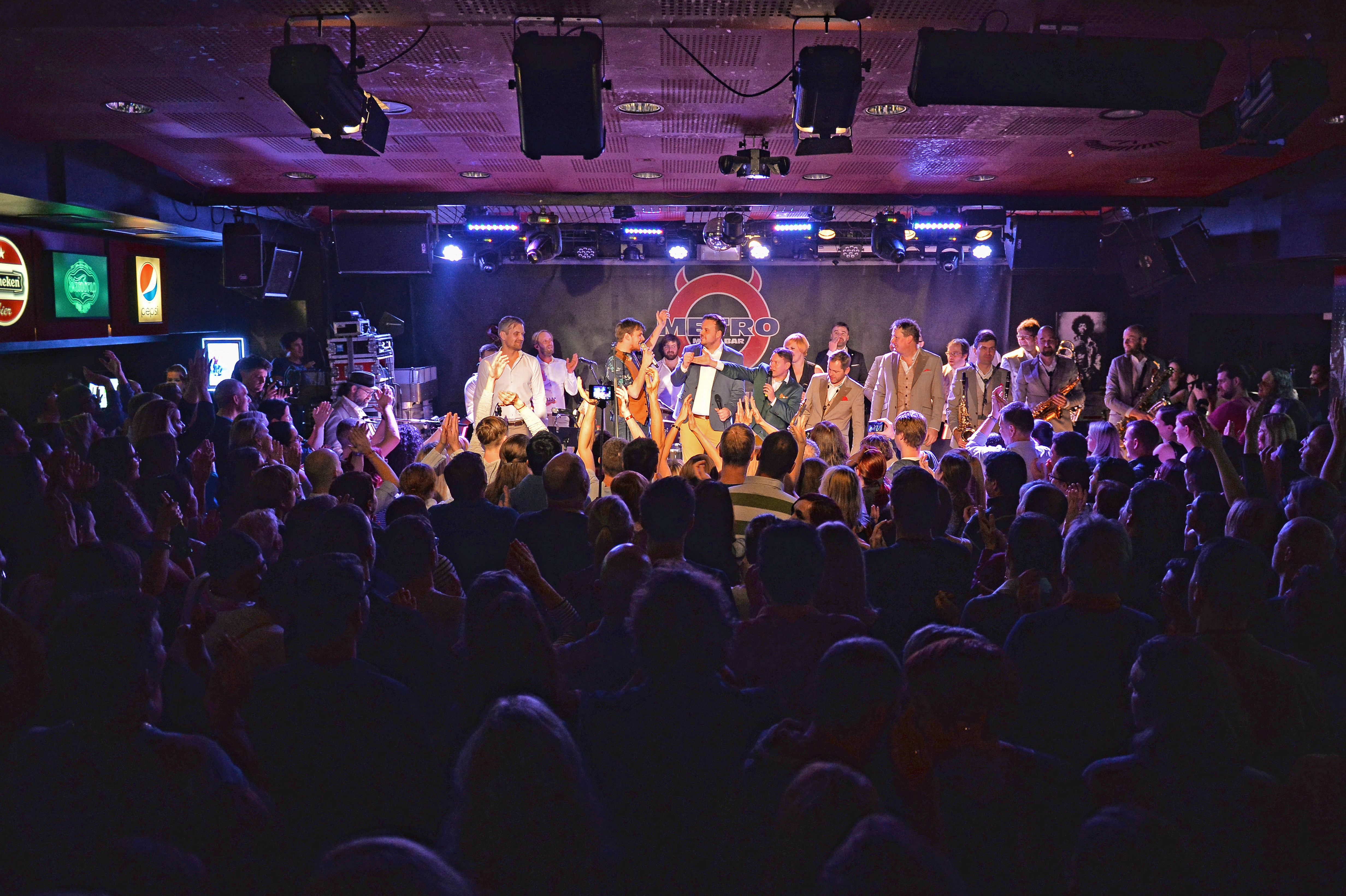 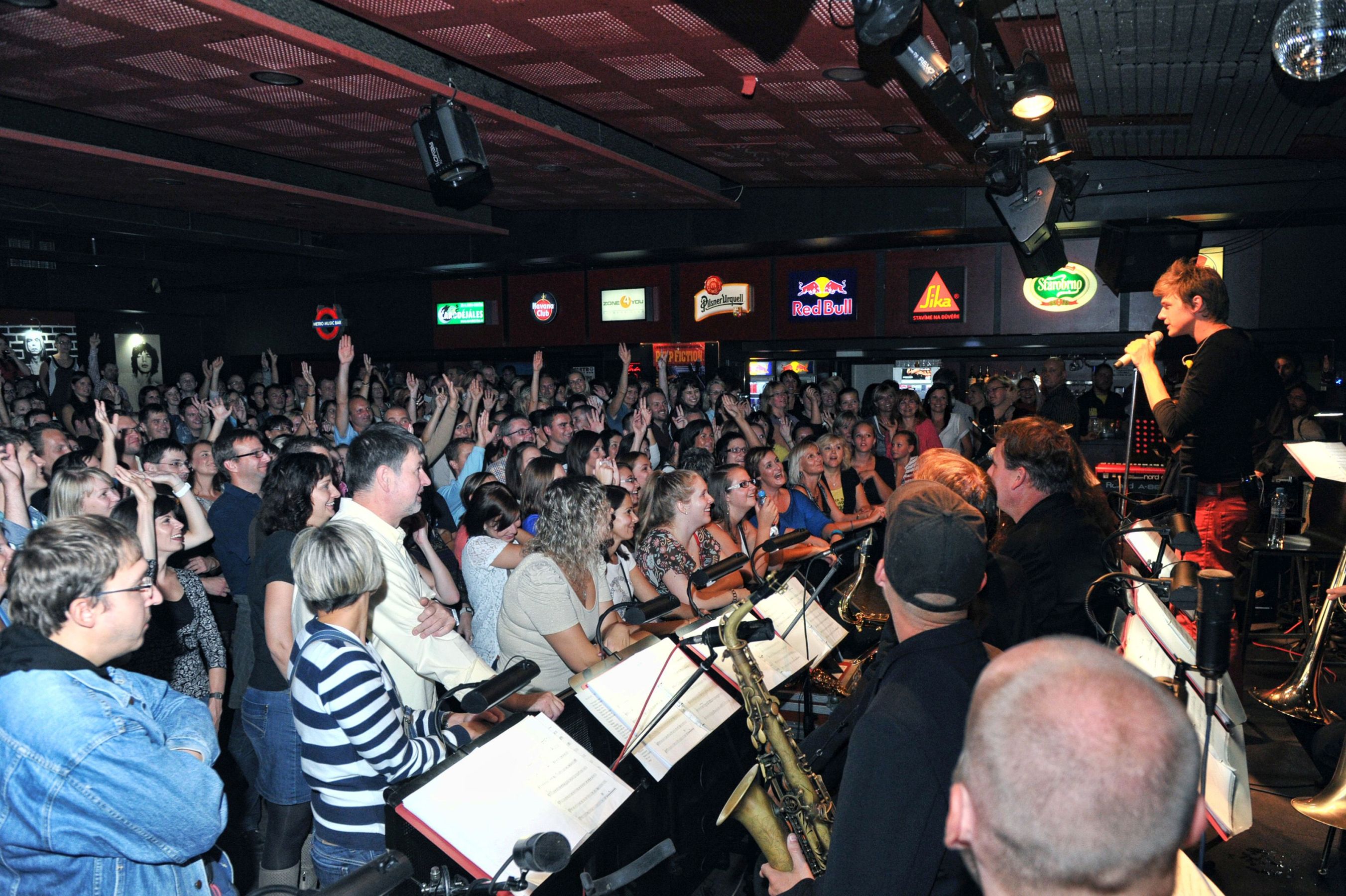 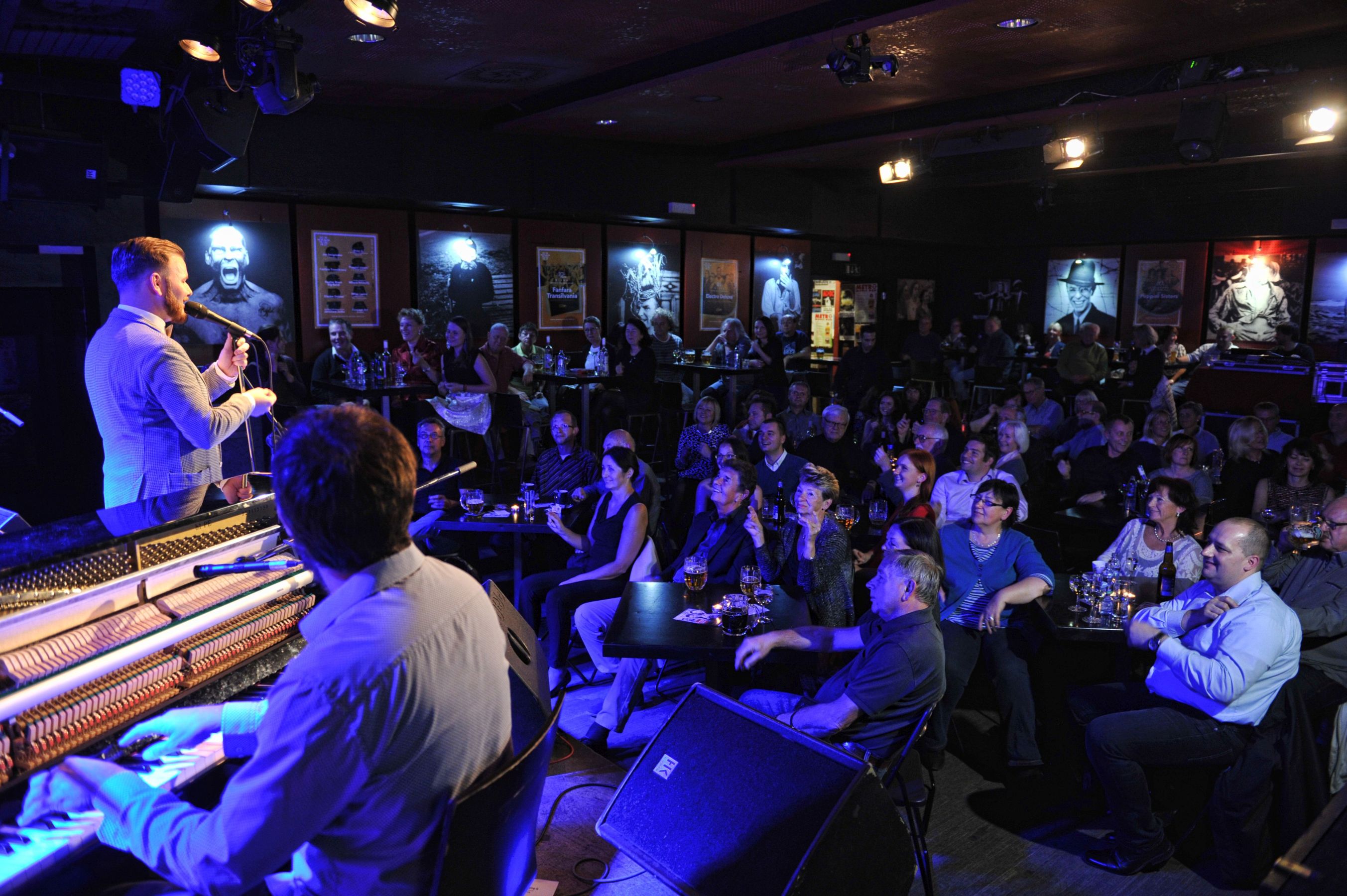