The HaDivadlo ensemble originally performed in Prostějov as Hanácké divadlo (the Haná Region Theatre). It moved to Brno in 1985. The ensemble moved several times within Brno; in 1991, when it merged with the ensemble of Ochotnický kroužek (the Amateur Circle), it moved to Sukova Street where Kabinet múz (the Cabinet of Muses) was established. Its most famous productions were directed by Arnošt Goldflam or Jan Antonín Pitínský, directors whose distinctive styles were reflected in the overall atmosphere of the theatre. In 2004, HaDivadlo moved into a former cinema located under the Alfa Passage. After searching for its own identity for several years, the ensemble went in a new direction and regained a position among respected Czech theatres, giving mainly younger artists the opportunity to display their talents. 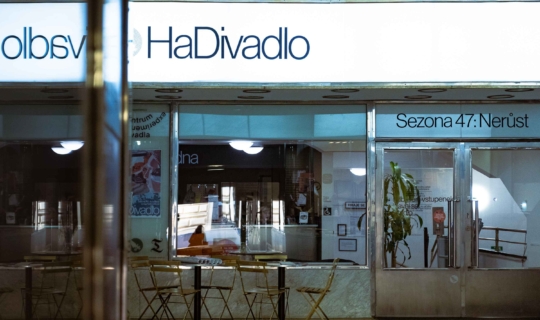 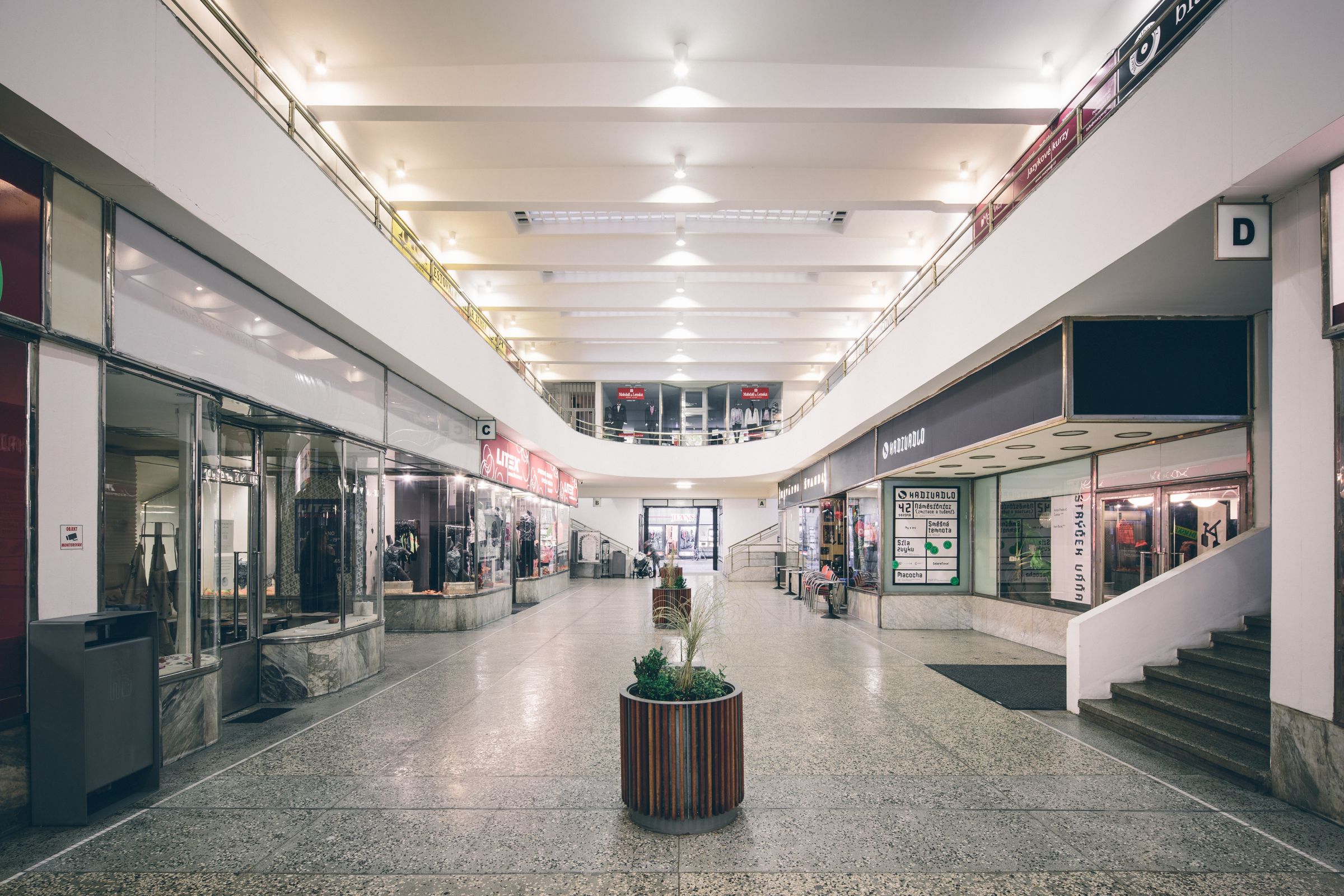 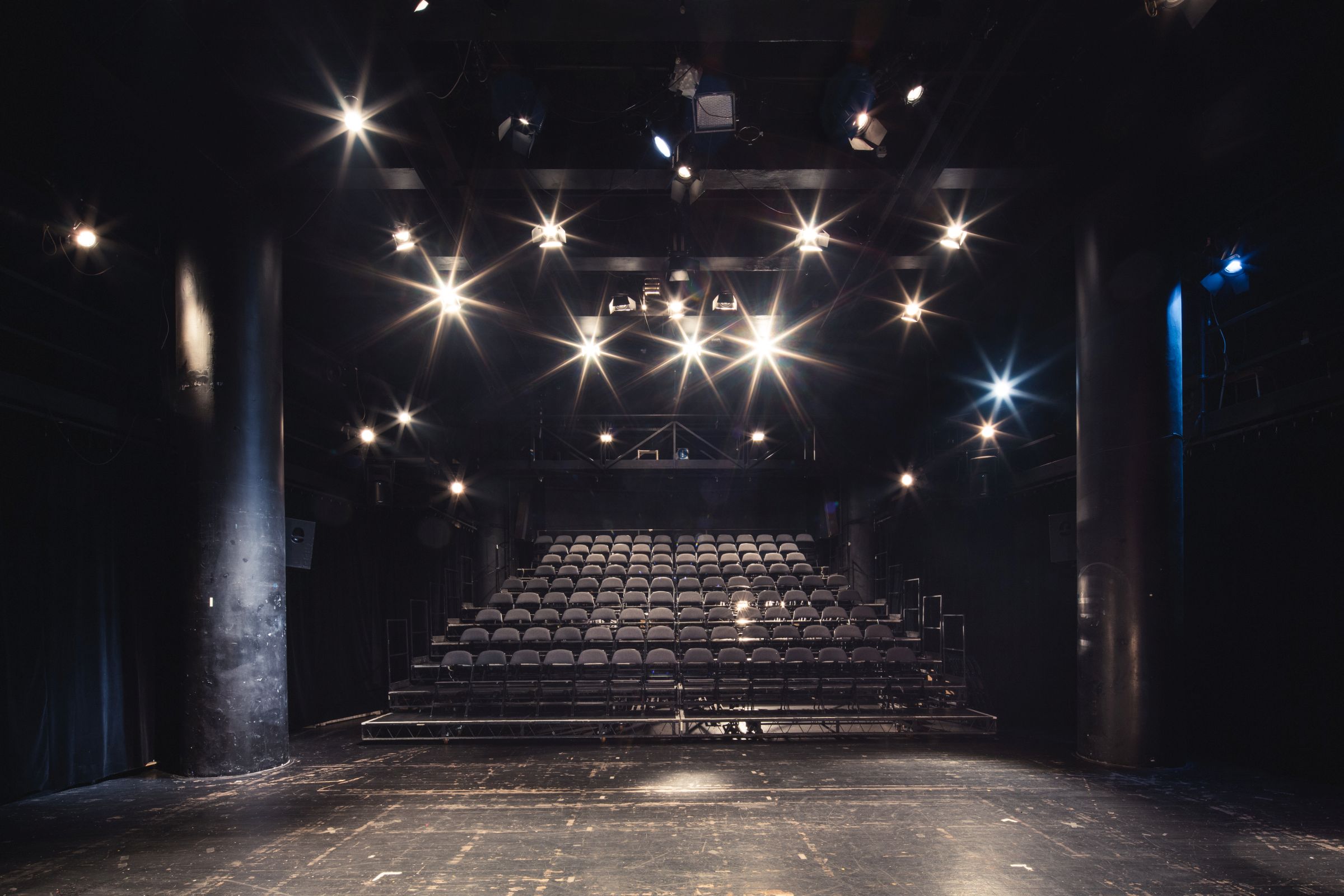 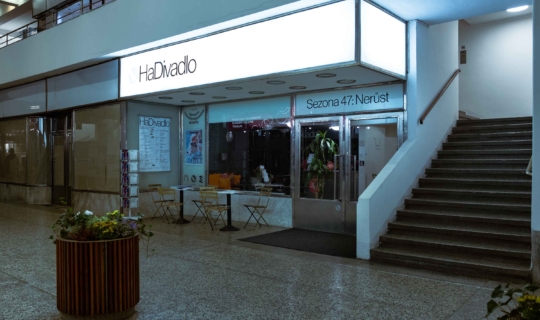 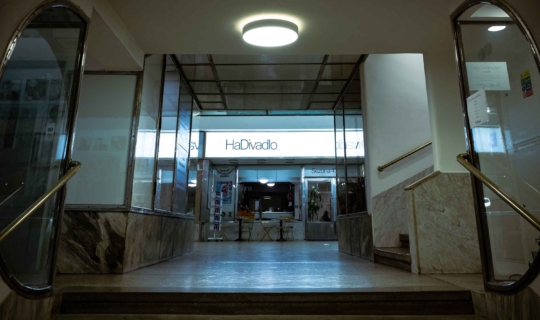 Tell your friends about HaDivadlo!