Today, this experimental theatre with a glorious past is among the leading stages on the theatre map of not only Brno, but the entire Czech Republic. Its ensemble, which used to perform in such places as Dům umění města Brna (the Brno House of Arts), has performed at Dům pánů z Fanalu (the House of the Lords of Fanal) on Zelný trh (the Vegetable Market) since 1992. The ensemble was particularly successful in the 1970s and 1980s thanks to directors such as Peter Scherhaufer, Eva Tálská, and Zdeněk Pospíšil, as well as actors including Bolek Polívka, Jiří Pecha, and Pavel Zatloukal. It is currently led by Vladimír Morávek, one of the most important contemporary Czech artistic directors. 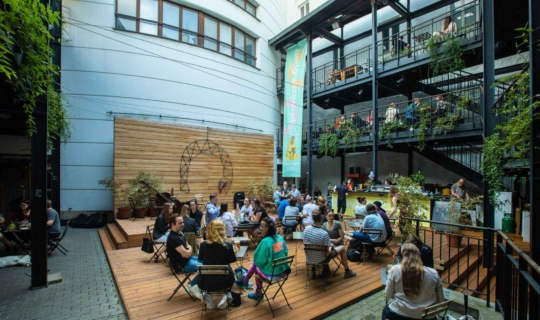 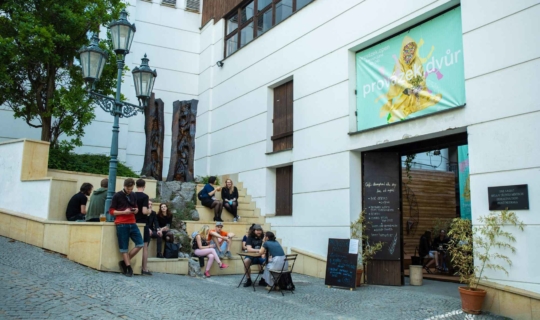 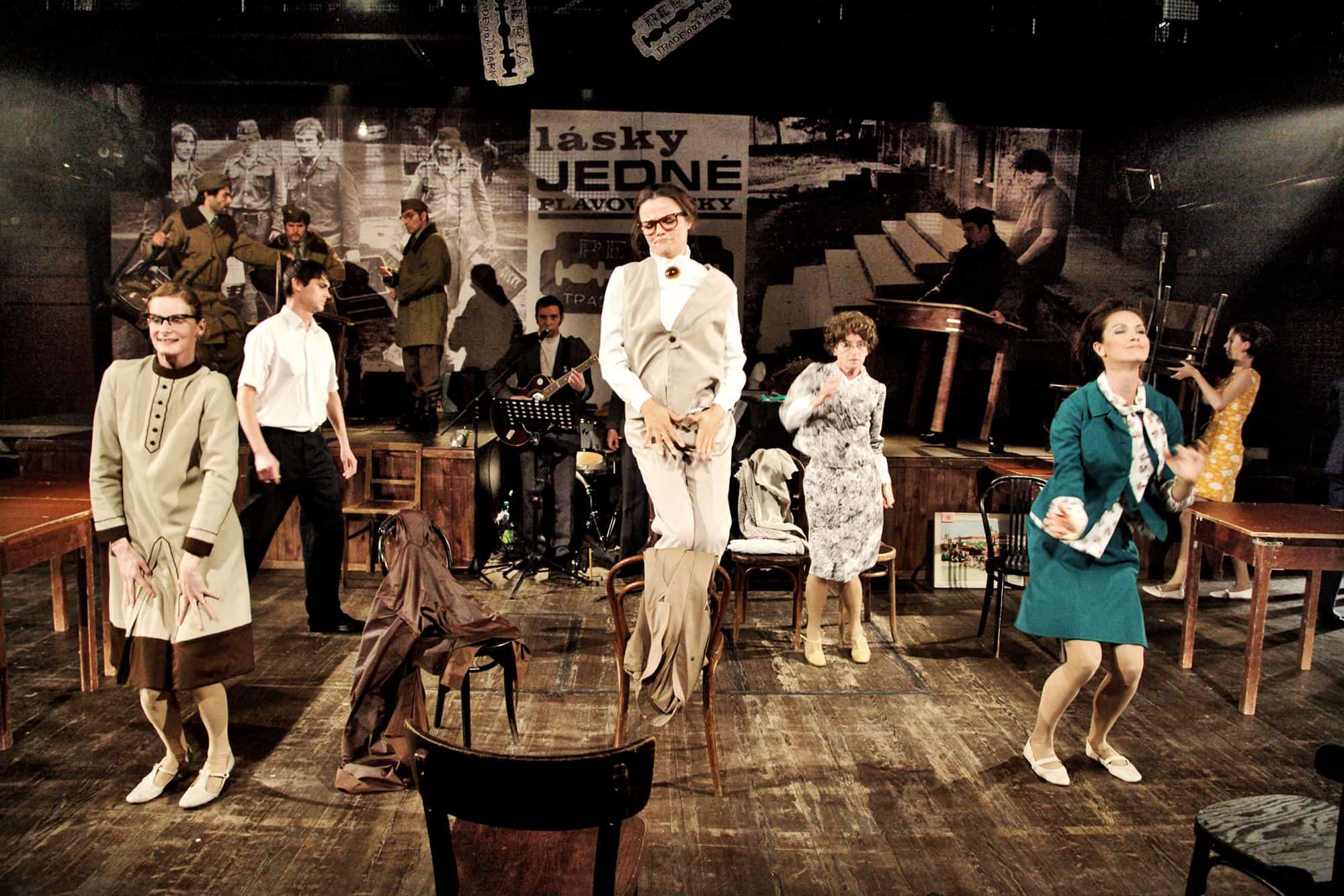 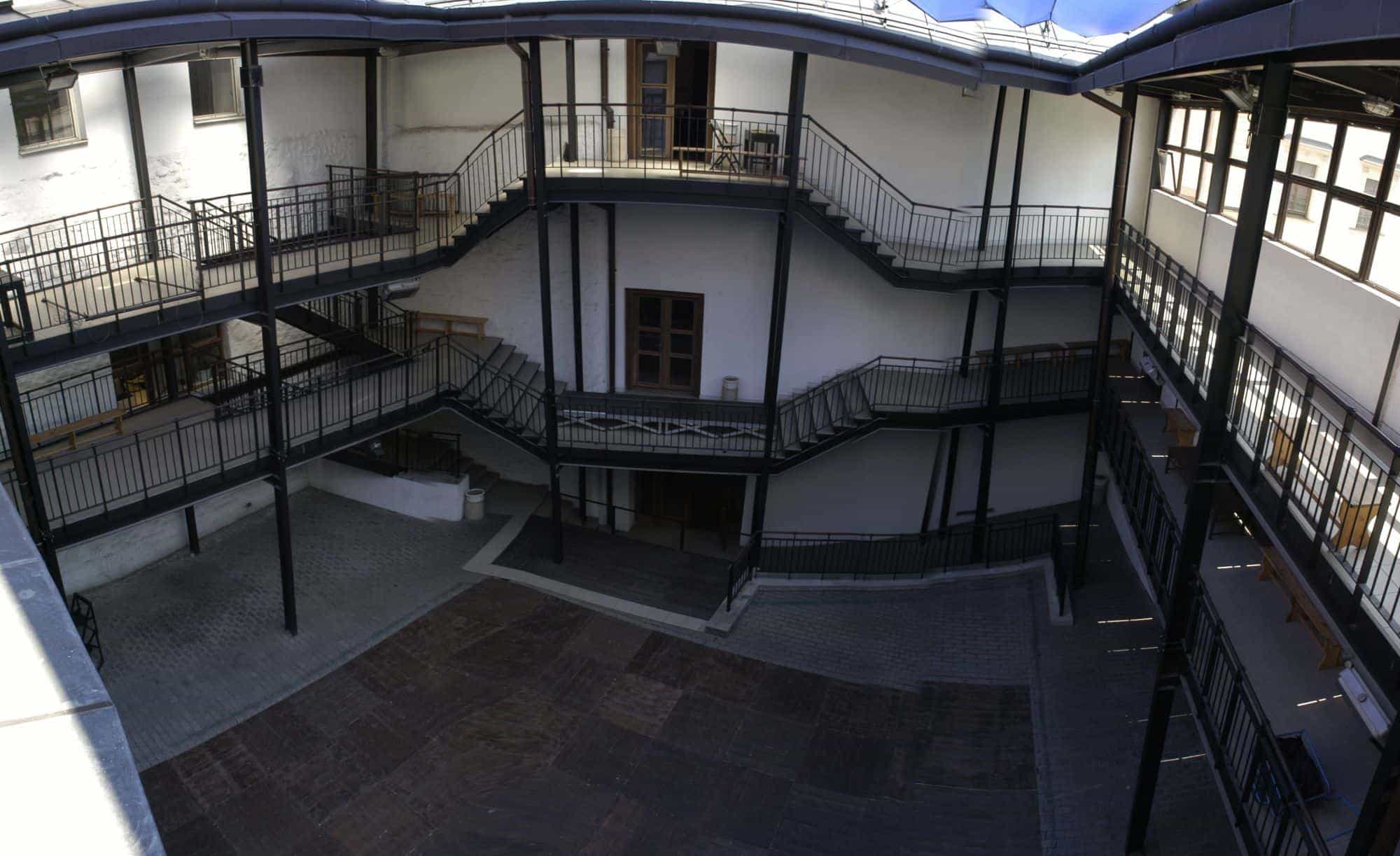 Tell your friends about Goose on a String Theatre!

Upcoming events at the Goose on a String Theatre