The oldest theatre in Central Europe, with a progressive spirit

The theatre has undergone numerous renovations and modifications over the centuries. From 1945 to 1993, the opera ensemble of Státní divadlo Brno (the State Theatre Brno) performed here. It was reopened in 2005 following renovations that won the Grand Prix in architecture. Under the direction of Petr Štědroň, Dora Viceníková, and Jan Mikulášek, it soon became one of the most progressive and renowned stages in the Czech Republic. The current management of the National Theatre Brno has quite successfully built upon this trend, and its repertoire often features demanding productions led by top Czech and Slovak directors. 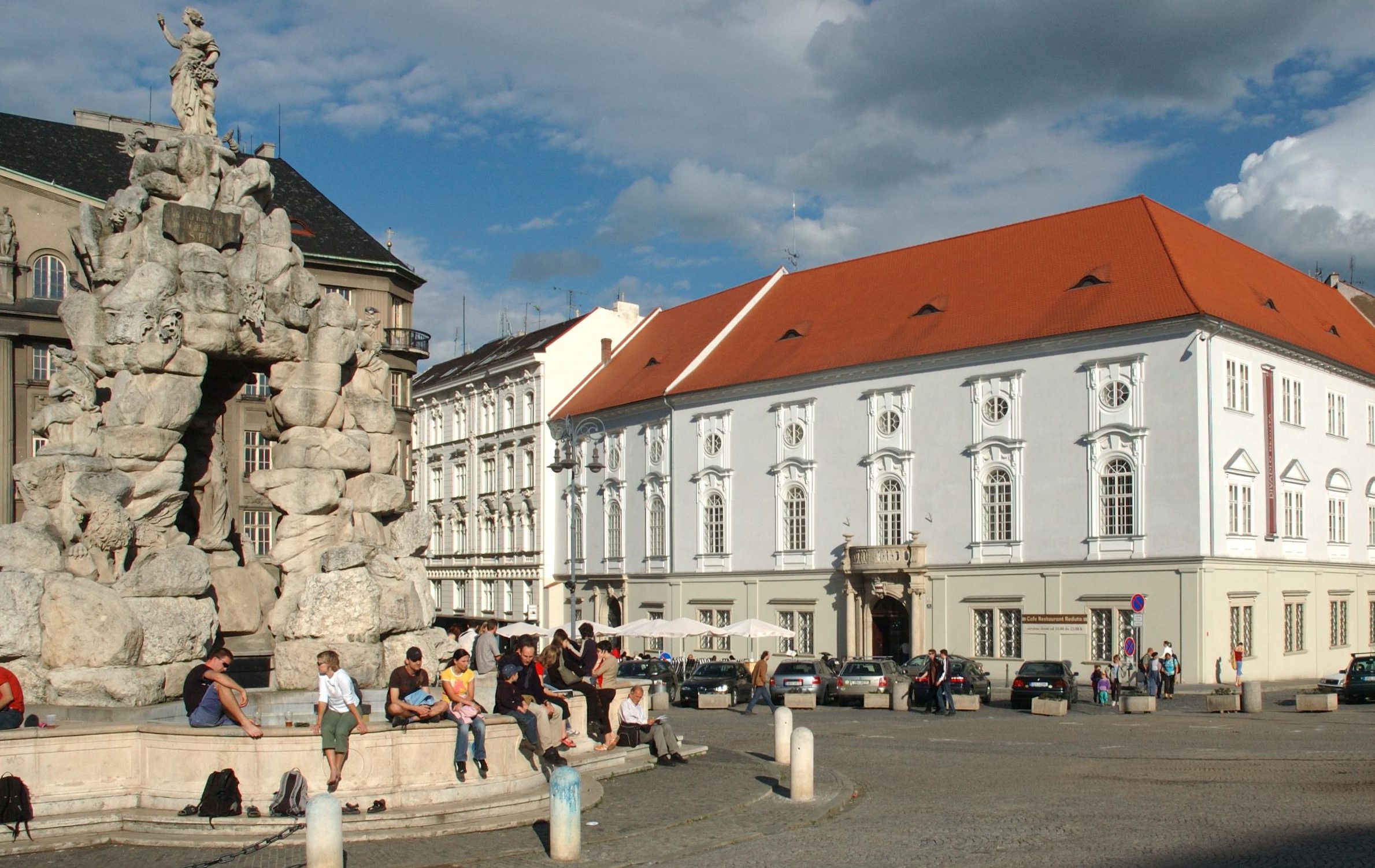 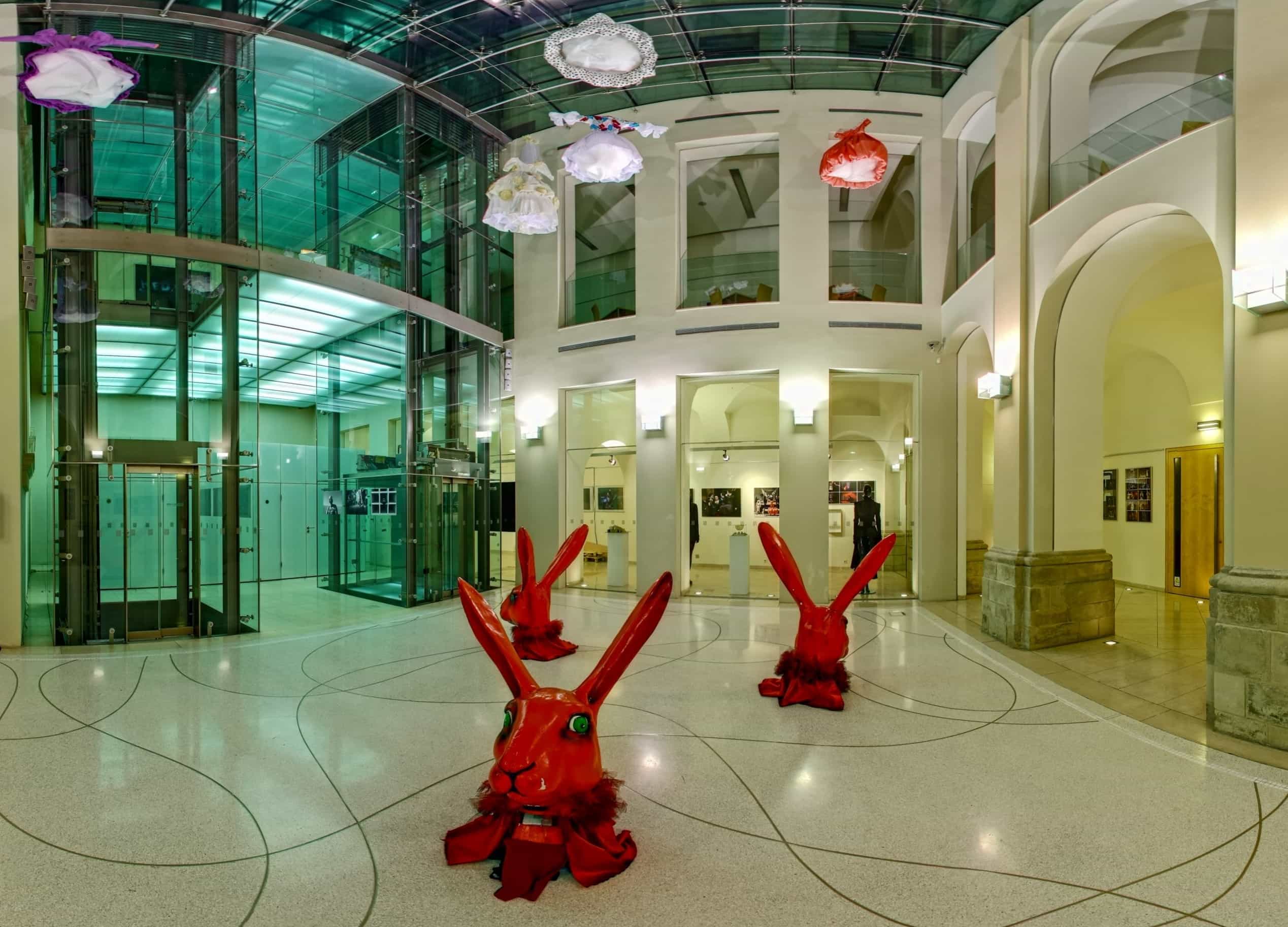 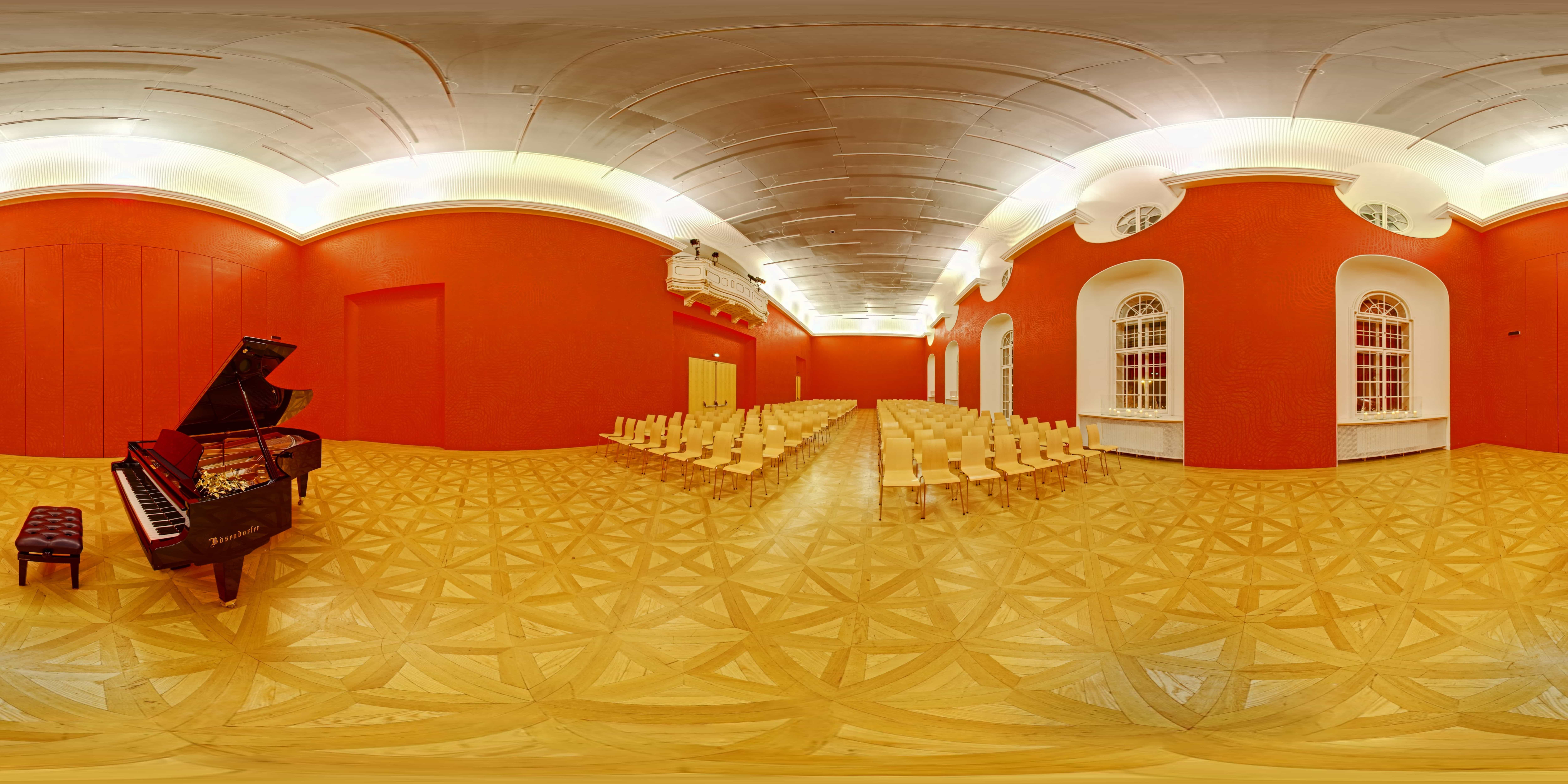