A functionalist passage with the atmosphere of the First Republic.

The mutlifunctional Alfa palace lies on the corner of Jánská and Poštovská streets and connects to buildings on náměstí Svobody (Freedom Square) through a passage. The grandly conceived block of flats with a shopping arcade was built by František Hrdina according to plans originally by Bohuslav Fuchs and later modified. The eight-storey building was worked on in various phases until 1937, but the Alfa basement cinema, where the HaDivadlo theater now is, began showing films in 1932.

The complex comprises a one-storey shopping hall with a gallery and skylights. Eight exits lead from the passage to the residential area with about 180 flats. Metro Music Bar sits underground, while the passage has several shops and cafes. 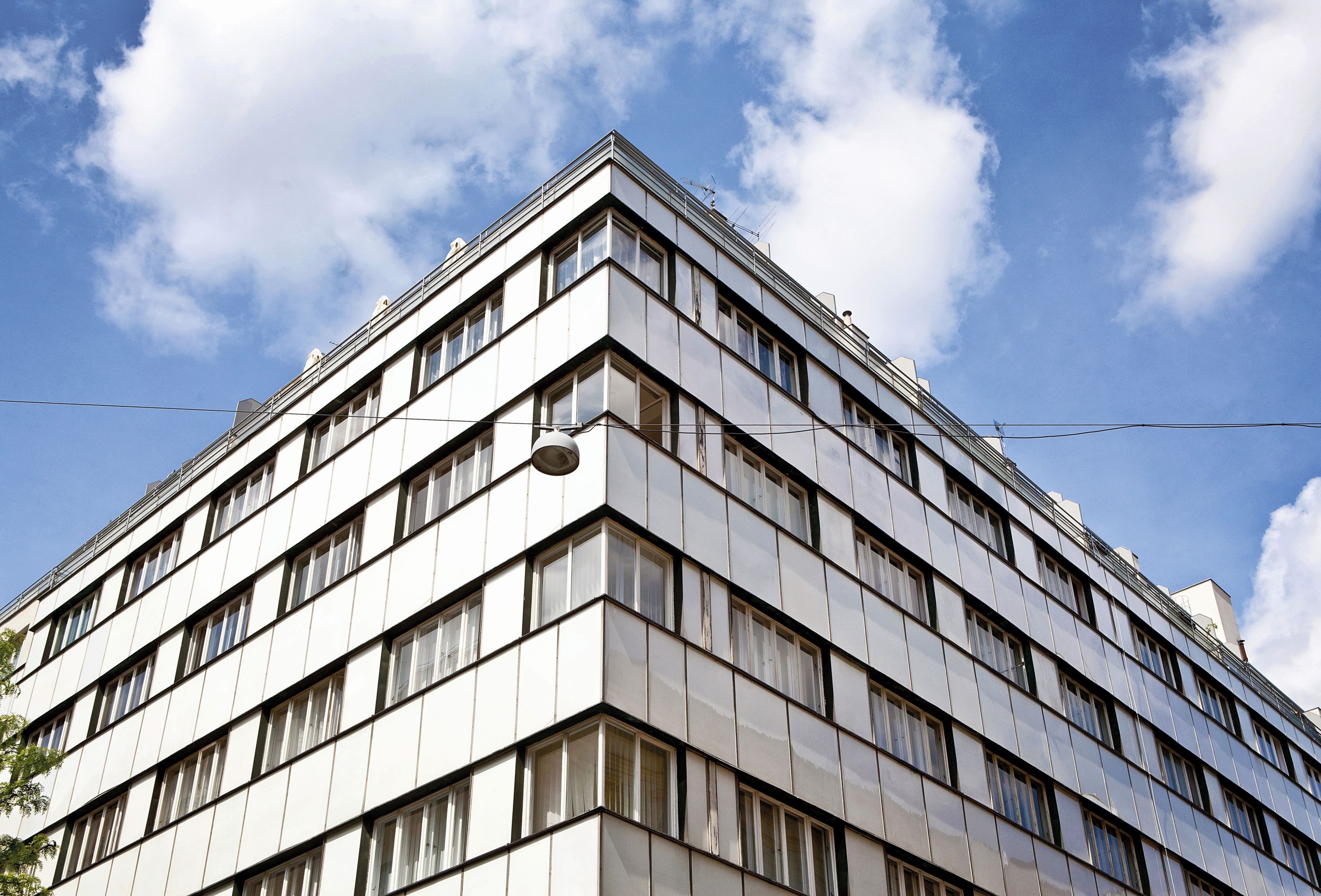 Tell your friends about Alfa Passage!