Greeting visitors to Janáčkovo náměstí (Janáček Square) is a tall figure, seductively leaning against an old tree trunk, on a circular concrete pedestal. This ambiguous creature, with what looks like the body of a human female, pointed ears, and a bushy tail, is a stylised depiction of the Cunning Little Vixen. The character was first introduced to the public by writer and journalist Rudolf Těsnohlídek in his serialised novel, which was originally published in a newspaper. Based on this novel, Leoš Janáček wrote a libretto and composed music for one of the most famous Czech operas, one which is still in the repertoire of leading theatres all over the world today. This memorial, commemorating Janáček’s ‘philosophical revue’ about animals and human beings, desire, life’s disappointments, and a wise reconciliation with eternal nature, is located right next to the house which served as an organ school, and later as the conservatory for which Janáček was the principal. The house where Janáček spent the last eighteen years of his life and which is now Památník Leoše Janáčka (the Leoš Janáček Memorial) is located in the garden adjacent to this building. 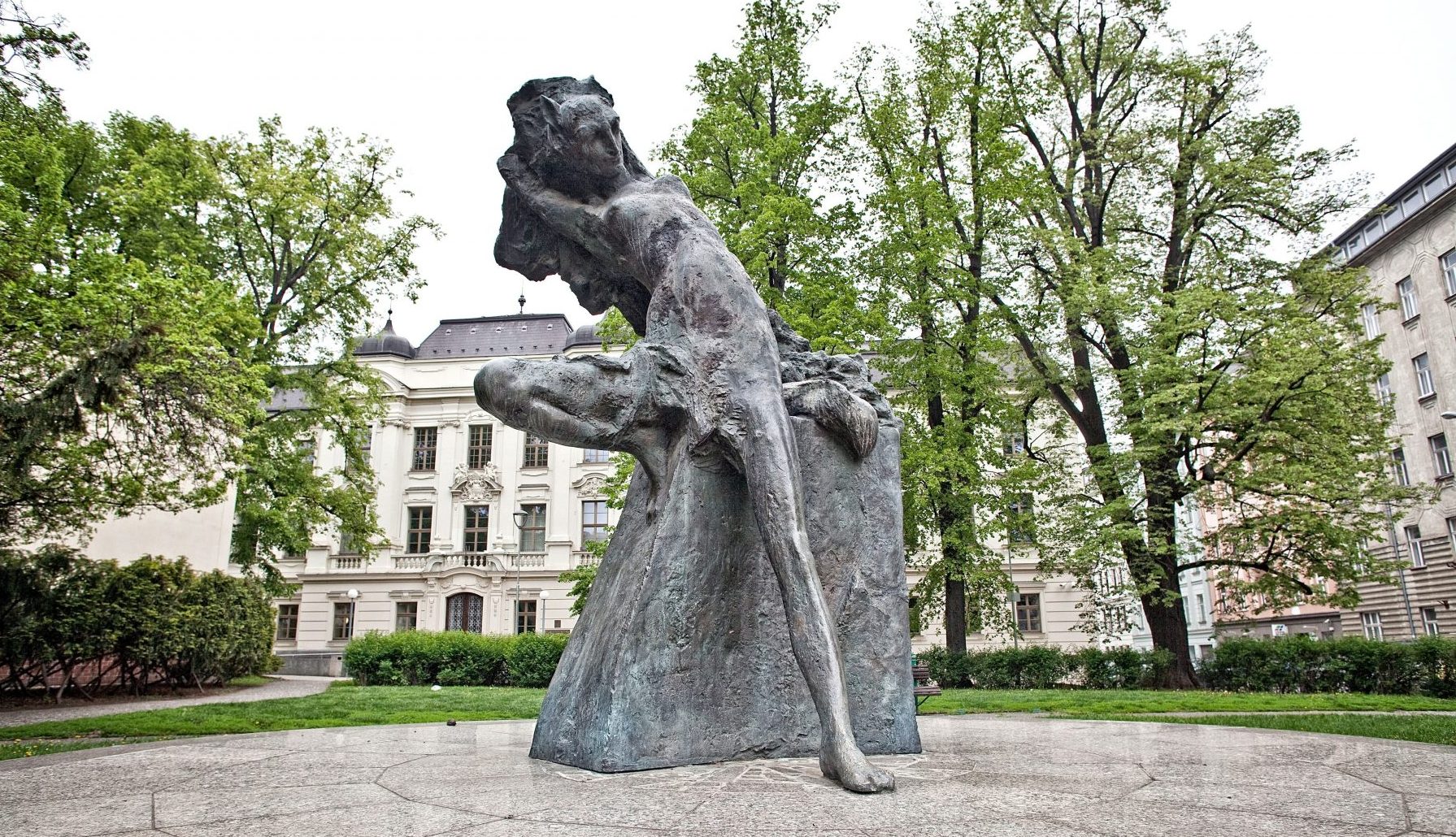 Tell your friends about statue of Cunning Little Vixen!