The spring in Studánka Park is one of several fracture springs under Petrov. It used to give forth a lot of water and in the Middle Ages supposedly supplied drinking water for all of Brno. At the start of the 19th century, the Fons Salutis (Fountain of Health) pavilion was built and its green surroundings incorporated into the Františkov urban park (today divided by Husova street into Denisovy sady (Denis Gardens) and Studánka Park). At the end of the 19th century, the water was contaminated by typhoid-causing bacteria and the spring was closed. Water under Petrov is connected to a legend of a secret underground lake – which really comes from the fact that cellars under Biskupská and Petrská streets have two fully functional wells, formerly used for drinking water. The fracture springs that formed due to pressure from underground water put pressure on the water in the wells, which then overflow and flood the cellars. 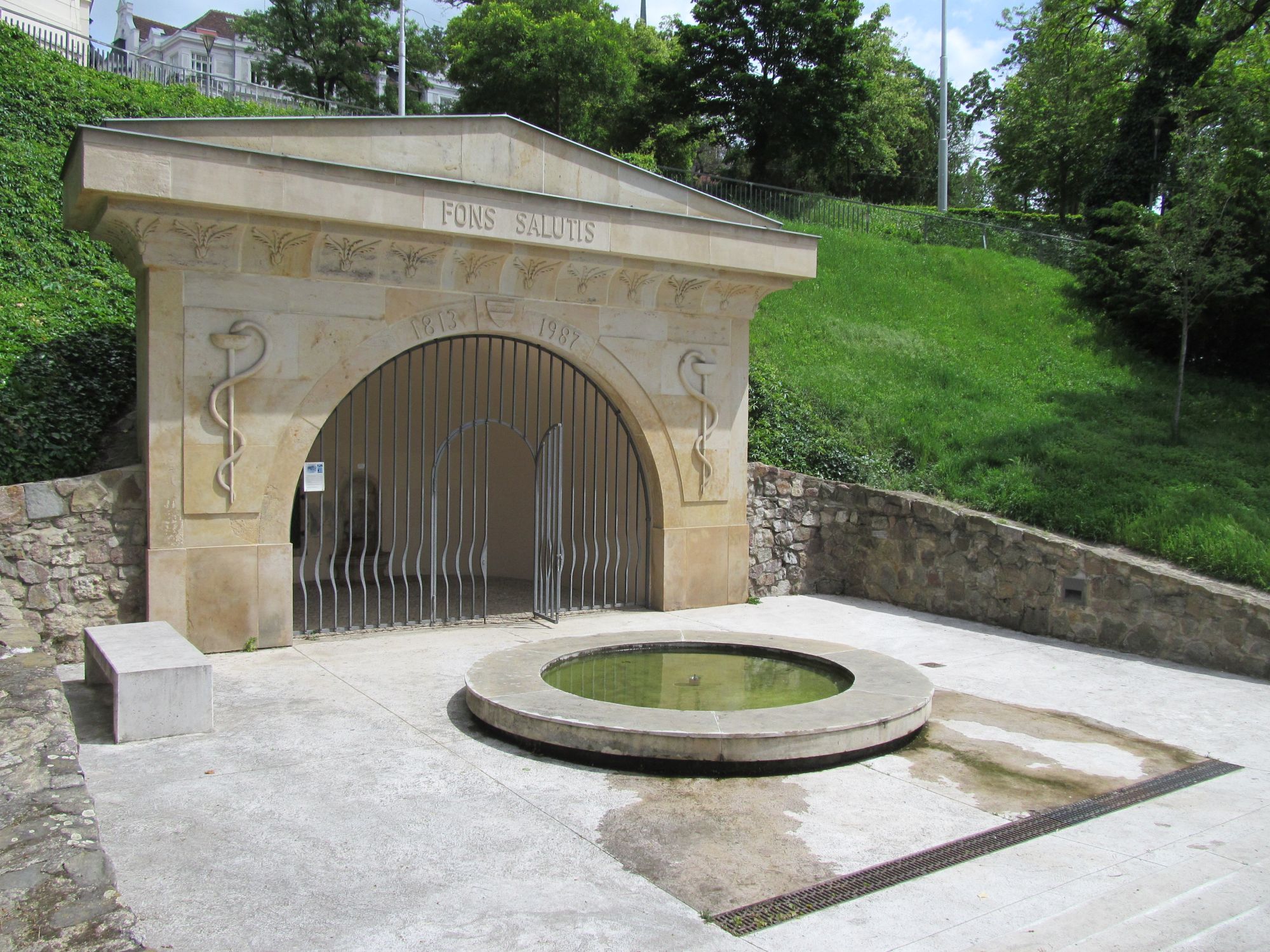 Tell your friends about Studánka Park and the Fountain of Health!