The family film The Watchmaker’s Apprentice is a fairy story describing an interplay of fates, and is distinguished by its strong art direction. Like every traditional fairy story, it shows the struggle between good and evil – the latter represented by the bad fairy Lichoradka, who wants to undermine the positive destinies of her brothers Rodovoj and Rodovít. It’s a tale of love, pettiness and avarice, but also of the skill and courage of the watchmaker’s apprentice Urban. He is on a quest to find the clock that warns of impending death, and it’s his good-heartedness and watchmaking abilities that enable him to overcome many pitfalls and so rescue his beloved Laura.

The chateau in Lednice

The chateau in Lednice is one of the nation’s most visited heritage sites. The 19th century neo-Gothic reconstruction established this country residence as a romantic retreat whose style imitated the English Tudor Gothic. The chateau sits at the heart of one of Europe’s largest parks, in which you can find a palm house, Venetian fountain, Roman aqueduct, Chinese pavilion, minaret, and the ruined folly of John’s Castle. In 1996, the entire Lednice-Valtice Area was placed on the UNESCO World Heritage List.

The extensive interiors of the State Castle at Uherčice include living quarters and state rooms, as well as numerous farm buildings. Together with its parks and gardens, the castle comprises an important ensemble that shapes the landscape. It was built on the site of a former Gothic stronghold sometime at the close of the 15th century, before being rebuilt once more a century later by the Kraiger von Kraigk dynasty as a North Italian Renaissance mansion, the form of which can still be seen today in the eastern part of the complex. The chateau was declared a National Cultural Monument in 2001.

The first written records mentioning the town of Mikulov are dated 1173. The centre of town as we know it today appeared much later. Mikulov’s historic core is today designated a protected area of urban monuments. You can see here numerous early 17th century Renaissance homes. Overshadowing the town to the west is the chateau, first belonging to the Liechtensteins, later to the Dietrichsteins, whose tomb stands in the main square; opposite, to the east, steeply rise the slopes of Holy Hill (Svatý kopeček).

The Pálava Protected Landscape Area is one of the longest inhabited sites in the historic Czech lands. In prehistoric times, between the modern villages of Dolní Věstonice and Pavlov, existed settlements of mammoth hunters, which left behind not only middens of mammoth bones and hearths, but also the world-famous Venus of Věstonice. Thermophilous deciduous forest, extensive steppe and dazzling white cliffs offer a unique natural spectacle and opportunities for long hikes or rides.

When the circus scenes were shot inside Lednice Chateau’s riding hall, the production crew required all sorts of animals; alongside the camel and horses, however, the role of ‘zebra’ was ultimately played by a black and white painted donkey. Making a brief appearance in the cabinet of curiosities is a stuffed crocodile, included in honour of Brno and its legendary dragon. 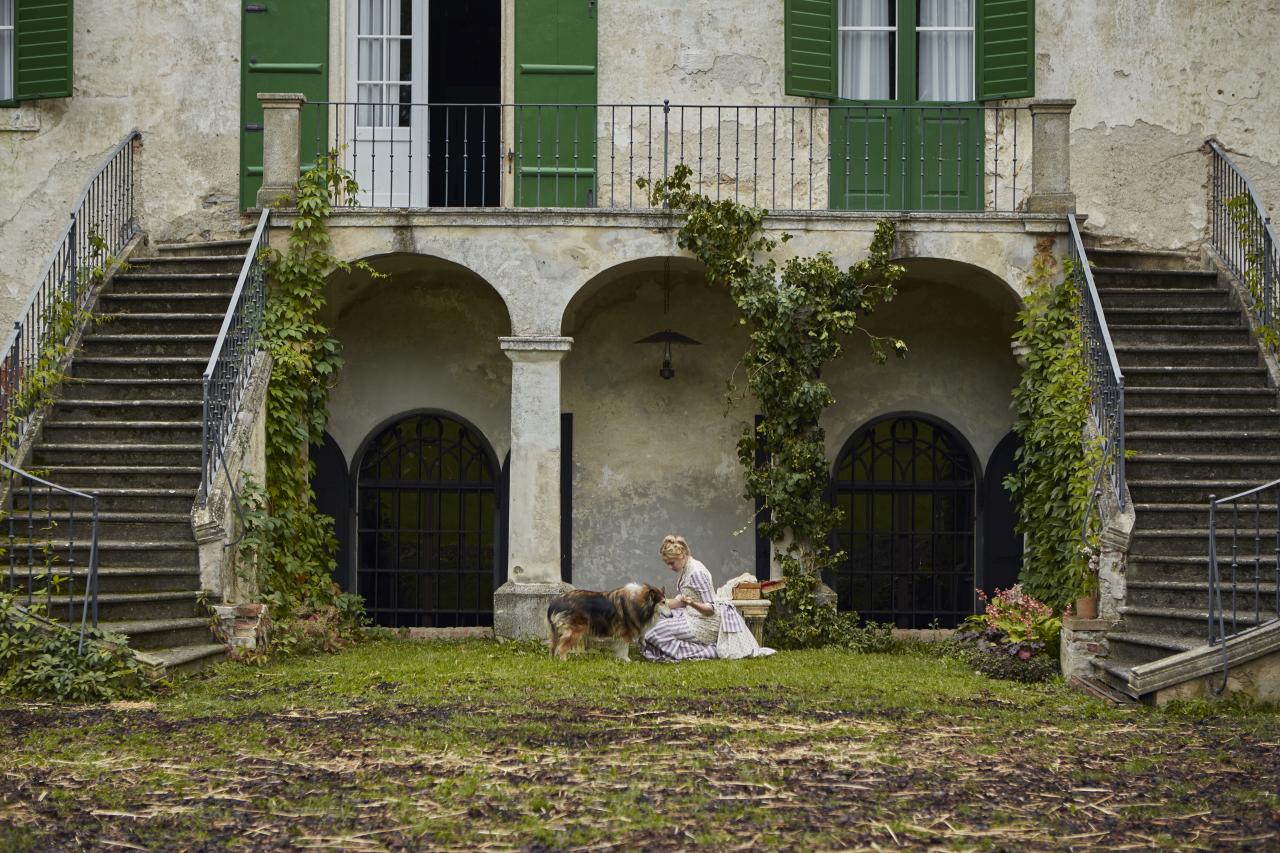 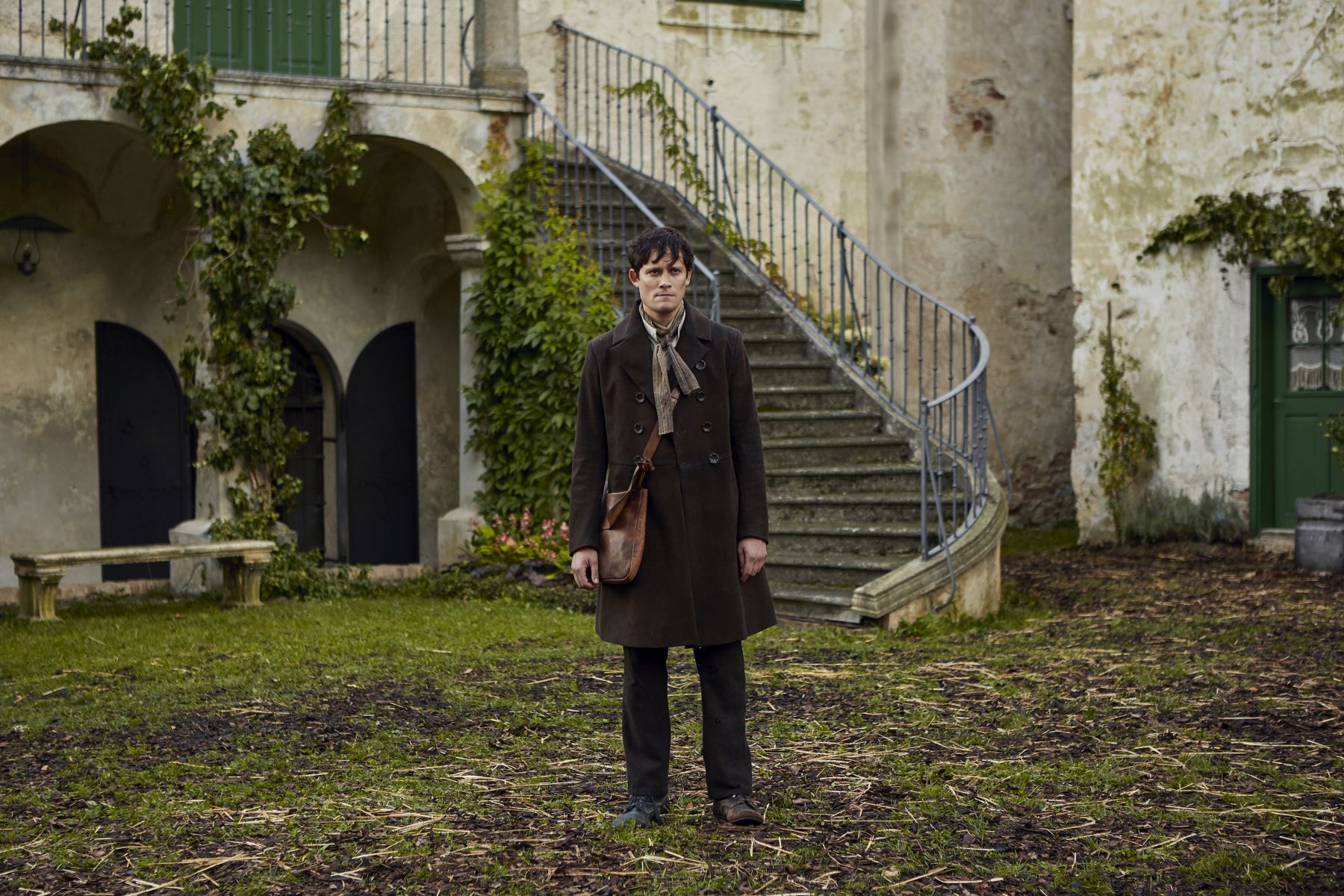 Tell your friends about film The Watchmaker’s Apprentice!