The fairy tale Seven Ravens comes from Božena Němcová’s classic story in which a young girl takes on the difficult task of freeing her brothers from a curse cast upon them by their mother. It’s a story of bravery and persistence, but also about keeping one’s word, truth and true love… The main lead is the heroine, a young girl called Bohdanka, born into the family of a baker whose wife, in a fit of anger, cursed her seven sons and turned them into ravens. When Bohdanka discovers these events she resolves to save her siblings. She receives help from the local witch, who tells the girl to sew her brothers some shirts. But not just any old shirts…

Moravian Karst is the largest karst landscape, with the widest range of karst features, in the Czech Republic. Its most frequently visited sites include the Punkva Caves and the Macocha Abyss. The Kostelík Cave is located about half a kilometre from the famous Býčí skály Cave. Kostelík was created by the Křtinský Stream, which these days runs lower down beside the road. The cave’s 8 m-high passageway leads to a huge space resembling a chapel with a very high roof, in which is also set a ‘window’, allowing daylight to penetrate the space from above. People have been using the cave since prehistory, and its Czech name derives from the arched shape of its passageways.

The filmmakers chose this location for filming the scene in which the sister meets her seven brothers, cursed in their raven forms. Previous adaptations of Němcová’s Seven Ravens story were also set in the Moravian Karst region. In the 1993 TV film directed by Ludvík Ráža, the same scene was shot in the Hospoda Cave in the Rudice swallow hole (Rudické propadání). 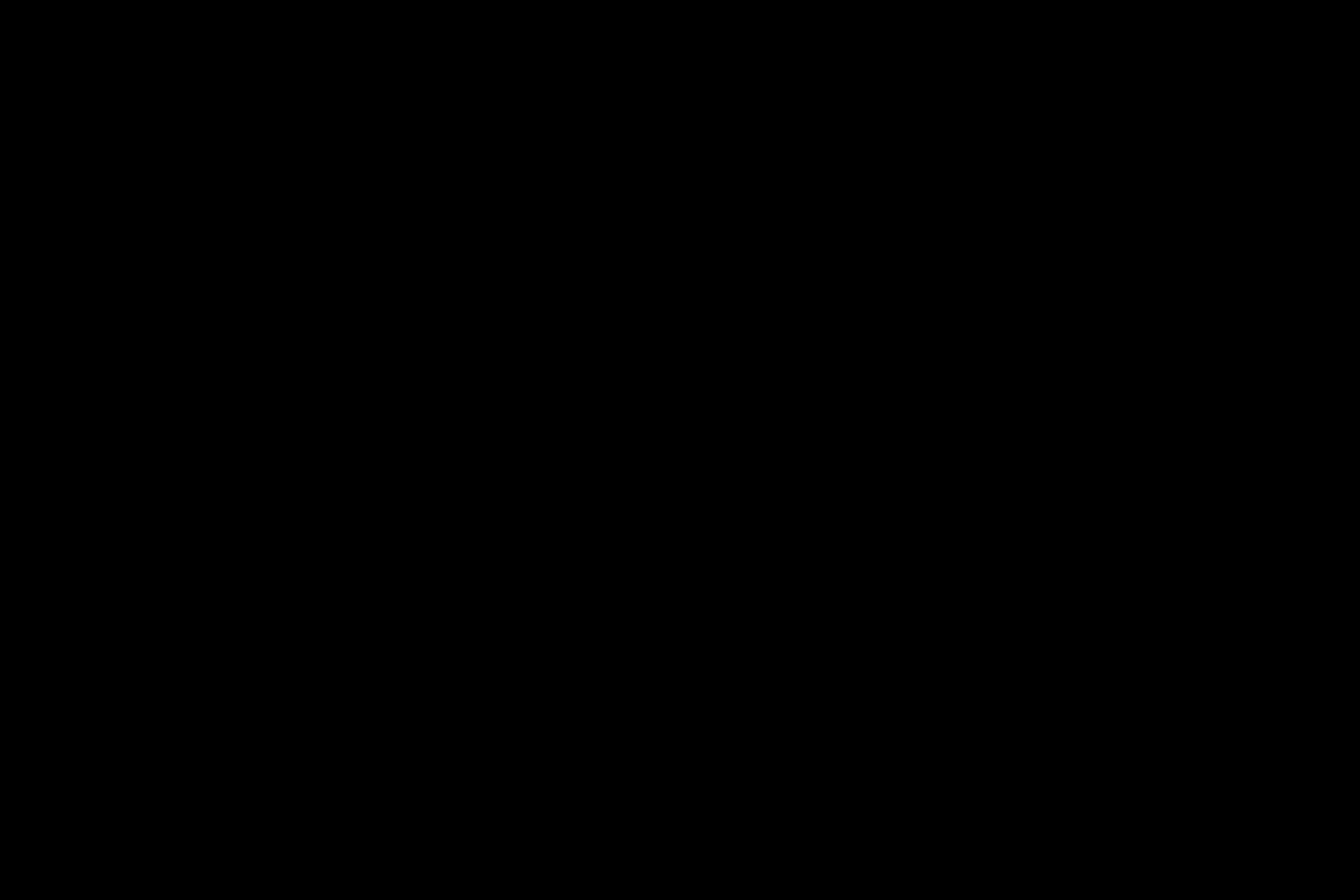 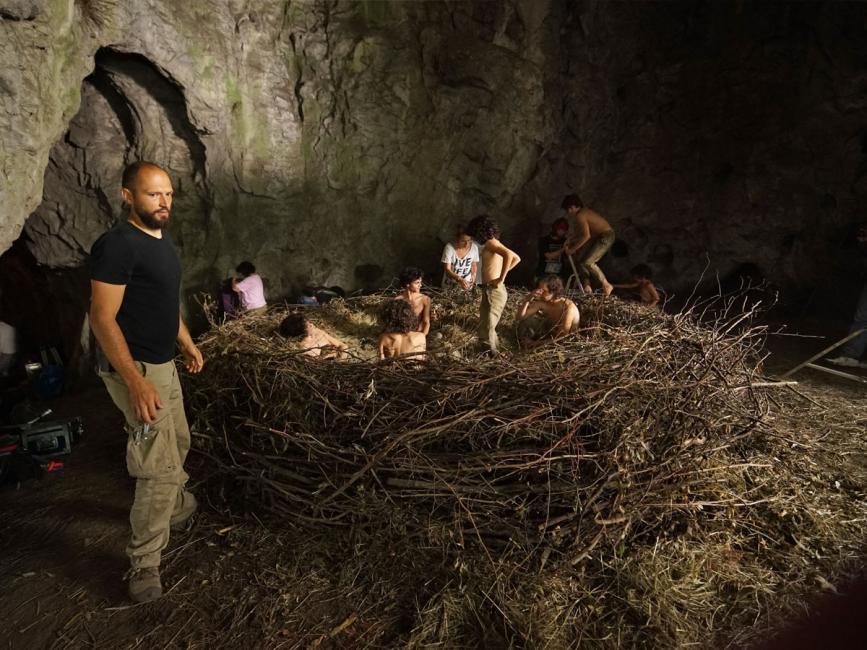 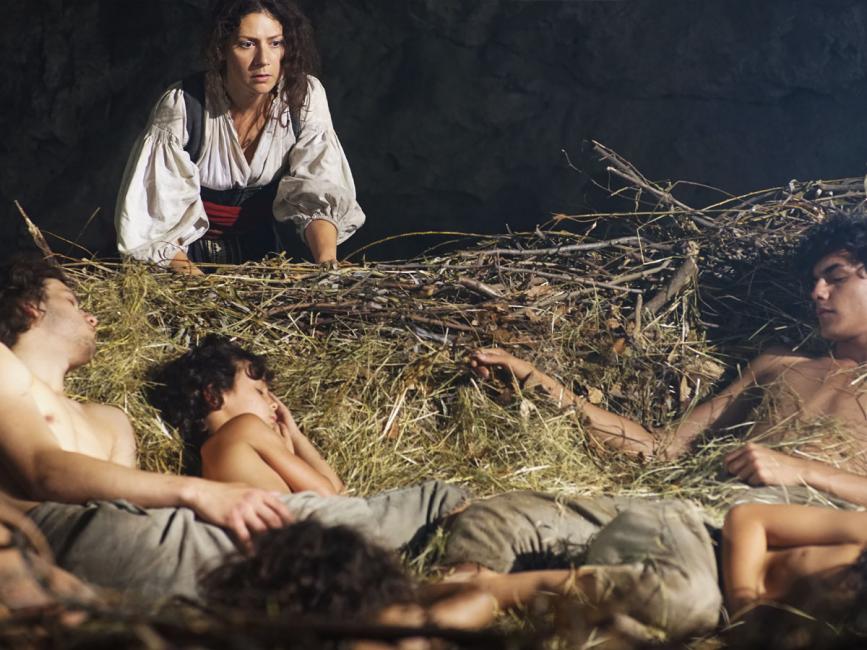