Jerzy Kosiński’s autobiographical novel, upon which the film The Painted Bird is based, has been accompanied by a storm of controversy ever since its publication in 1965. Despite, or perhaps because of which it has won world-wide acclaim and many prestigious literary prizes. The film is black and white, the lines partly spoken in so-called Interslavic, and tells the story of a boy wandering alone through the Polish and Ukrainian countryside during the Second World War. It is a highly dramatic tale of terror and cruelty on the one hand, and innocence and love on the other.

The former regional penitentiary, Cejl Street Prison, is a unique building with a history stretching back to the 18th century. Originally situated outside the city walls, the building was slowly engulfed by Brno’s expansion. Few today would guess that its unassuming exterior hides a place of execution, still used during the 20th century by the Nazis and communists to despatch their political opponents. In the 1990s, the building took on a variety of roles, e.g. as an archive store for the Moravian Museum and the Czech Police Force. Today the building has been repurposed thanks to the Living Prison (Káznice žije) project.

In the film, the prison doubles as an orphanage, in which the protagonist temporarily finds himself. An interesting coincidence is the fact that the building itself first served as an orphanage in 1778–1784, before convicts began being sent down from nearby Špilberk. The entrance courtyard from Bratislavská Street was transformed for the camera: all weeds were removed and the concrete floor covered with sand and dust to make the scene look more authentic. 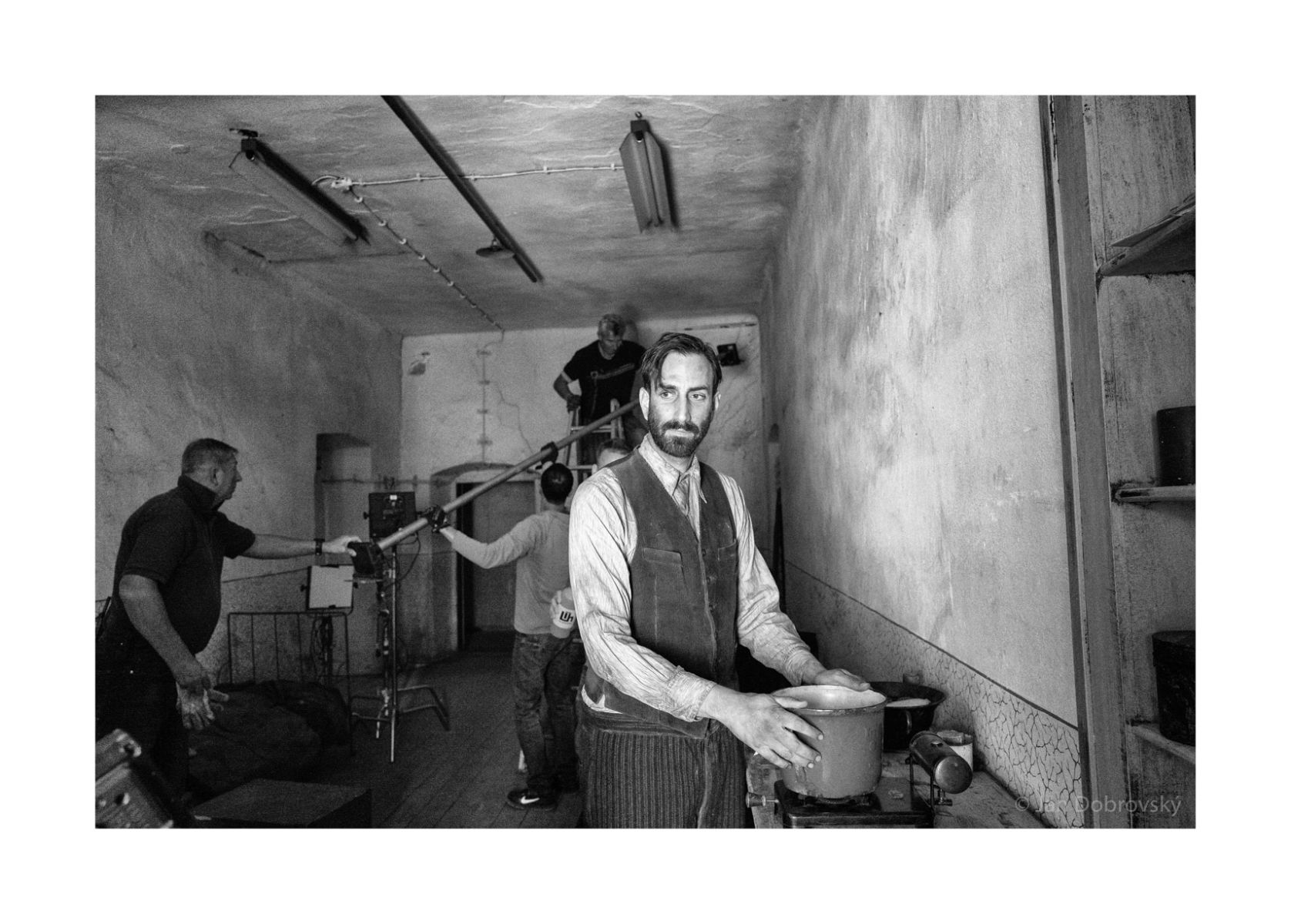 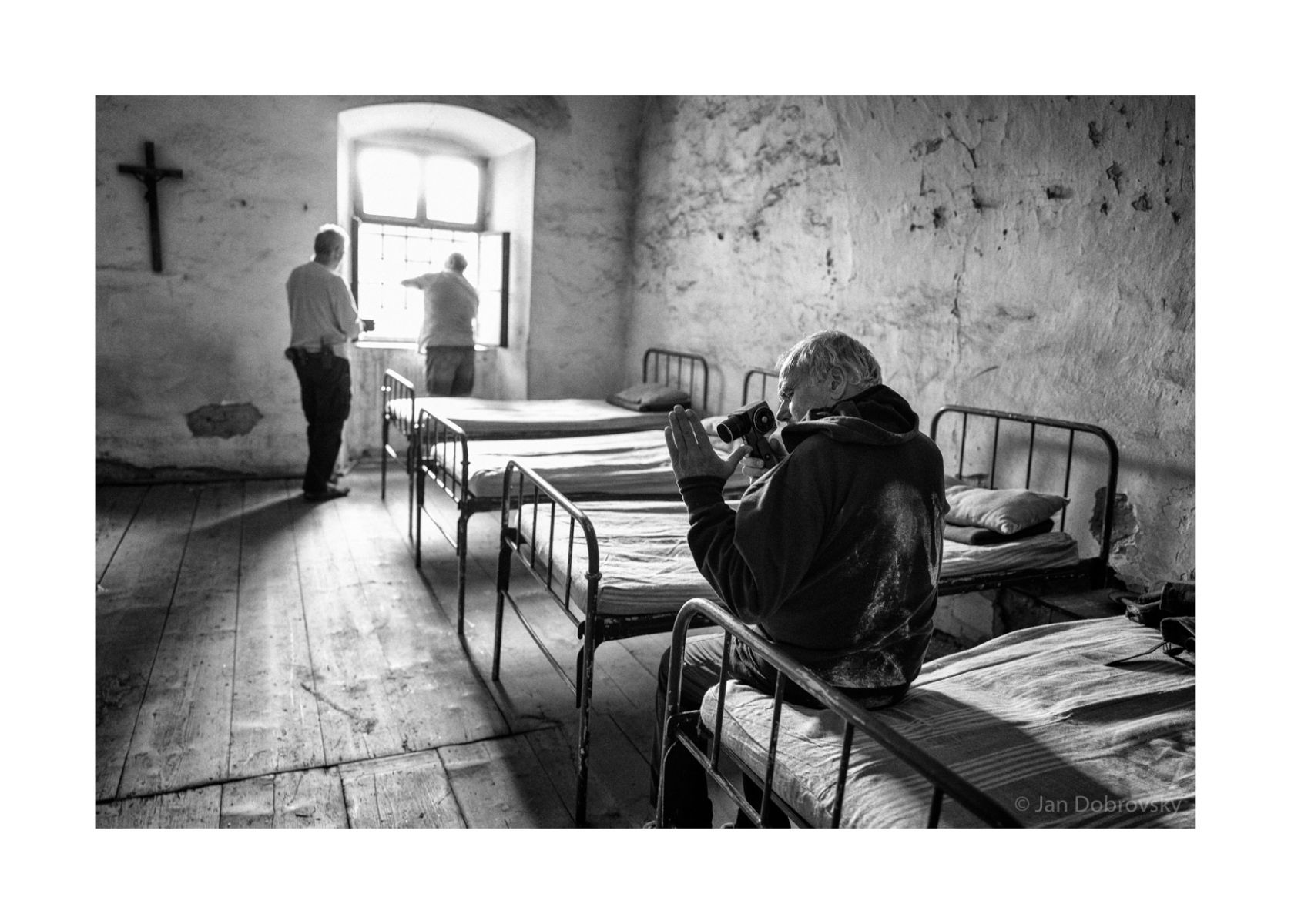 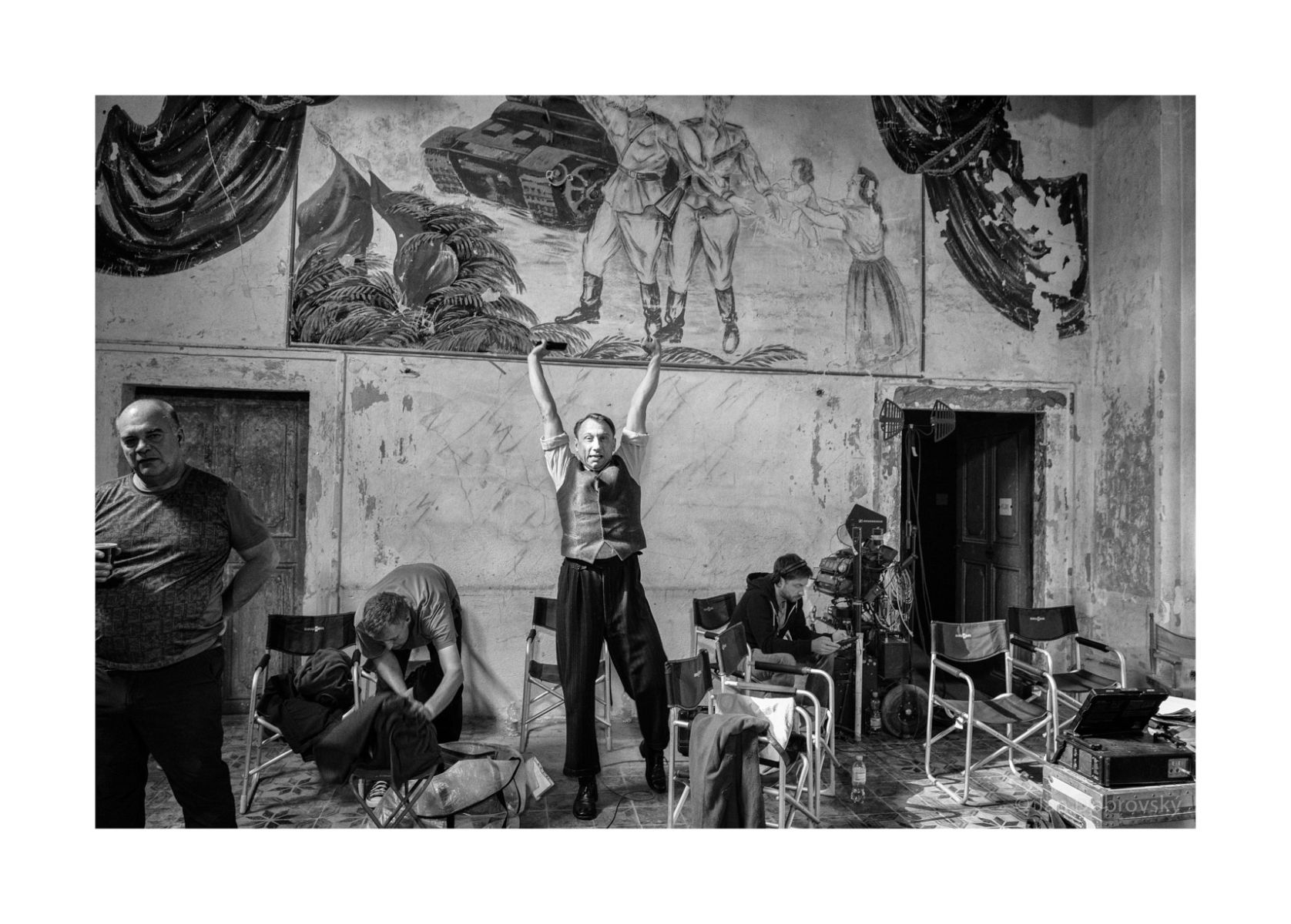 Tell your friends about film The Painted Bird!