Though this prison was never as well known as the one at Špilberk Castle, its story is just as interesting. Its large building, originally with four wings, has been absorbed by adjacent buildings, but when construction began it was right on the outer edge of the Brno suburbs. It dates back to 1770 when a royal decree was issued to establish a prison for all of Moravia, and the foundation stone was laid two years later. In 1778, however, it became home not to prisoners but to 147 orphans from the Brno Jesuit college. In 1784, Emperor Joseph II closed the orphanage and the prison building started to serve its intended purpose, as convicts from Špilberk were moved there in the following decades. Its darkest era came with the establishment of the Protectorate of Bohemia and Moravia under Nazi Germany and then again after 1948 when numerous political prisoners were interned and also executed there.

Several famous people were imprisoned there, including poet Petr Bezruč for a short time at the beginning of the 20th century. Another famous prisoner was poet and writer Zdeněk Rotrekl, originally sentenced to life imprisonment for an alleged conspiracy against the state. He was imprisoned at Cejl Street in 1951 before being moved to other correctional facilities and was eventually granted amnesty in 1962.

This prison operated until 1956. After it was closed, it was used by the Moravian Regional Archive until 2006. Attempts are currently underway to revive the whole complex. TIC BRNO offers tours of the buildings and the space is available to rent for cultural events such as exhibitions, workshops, theatre performances, and concerts. The Brno Film Office also offers the former prison as an interesting location for filming.

One of the possibilities for its future use is as a creative centre with studios, exhibition spaces, workshops, a theatre hall, a cinema, a cafe, and more.

In the 1990s, the buildings were used for various purposes, including by the Moravian Regional Archive and the Czech Police. Currently, TIC BRNO leads regular guided tours and the prison has gained new contents thanks to the project The Prison Lives. The Brno Film Office offers the buildings as an interesting location for filming. 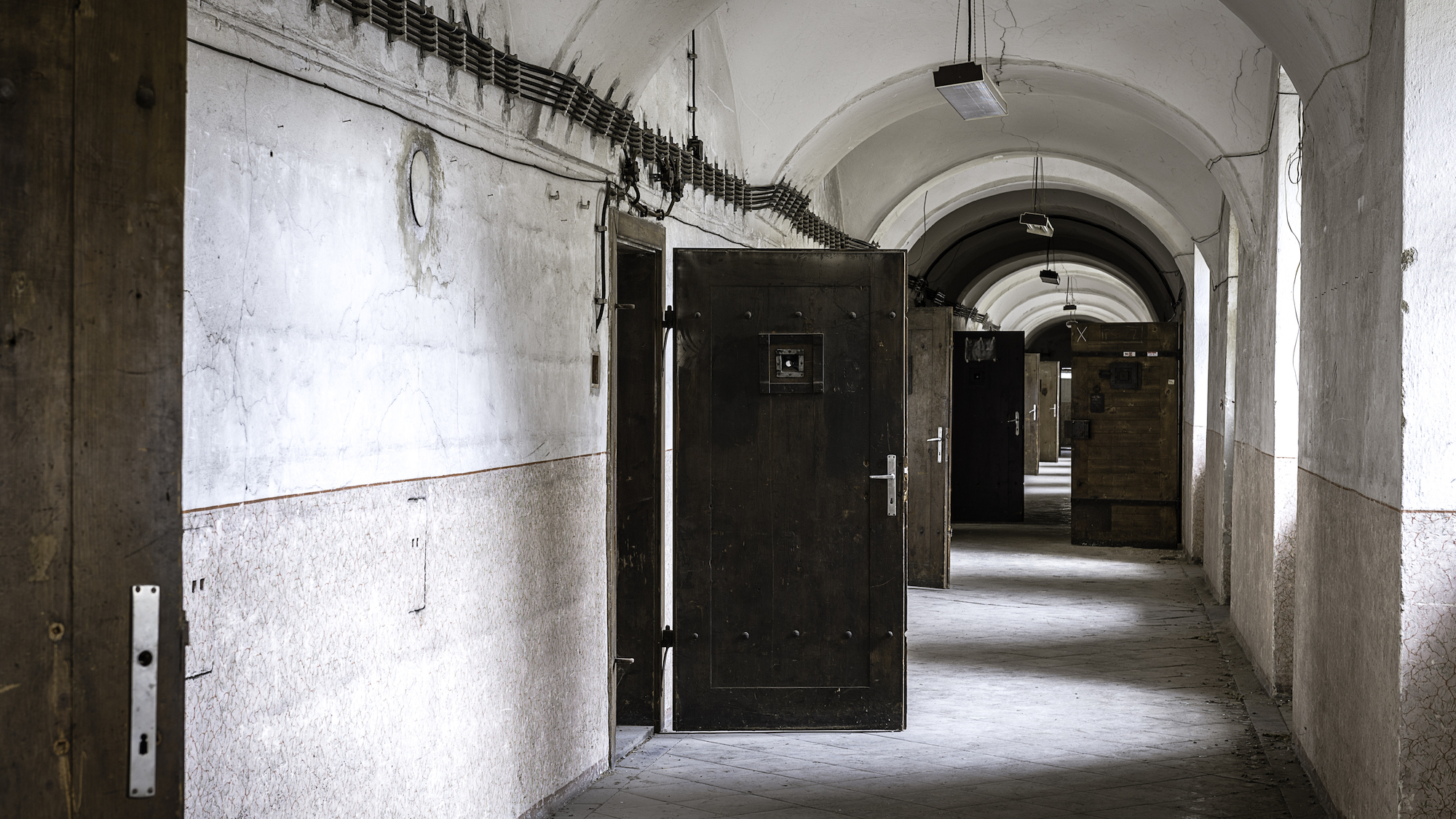 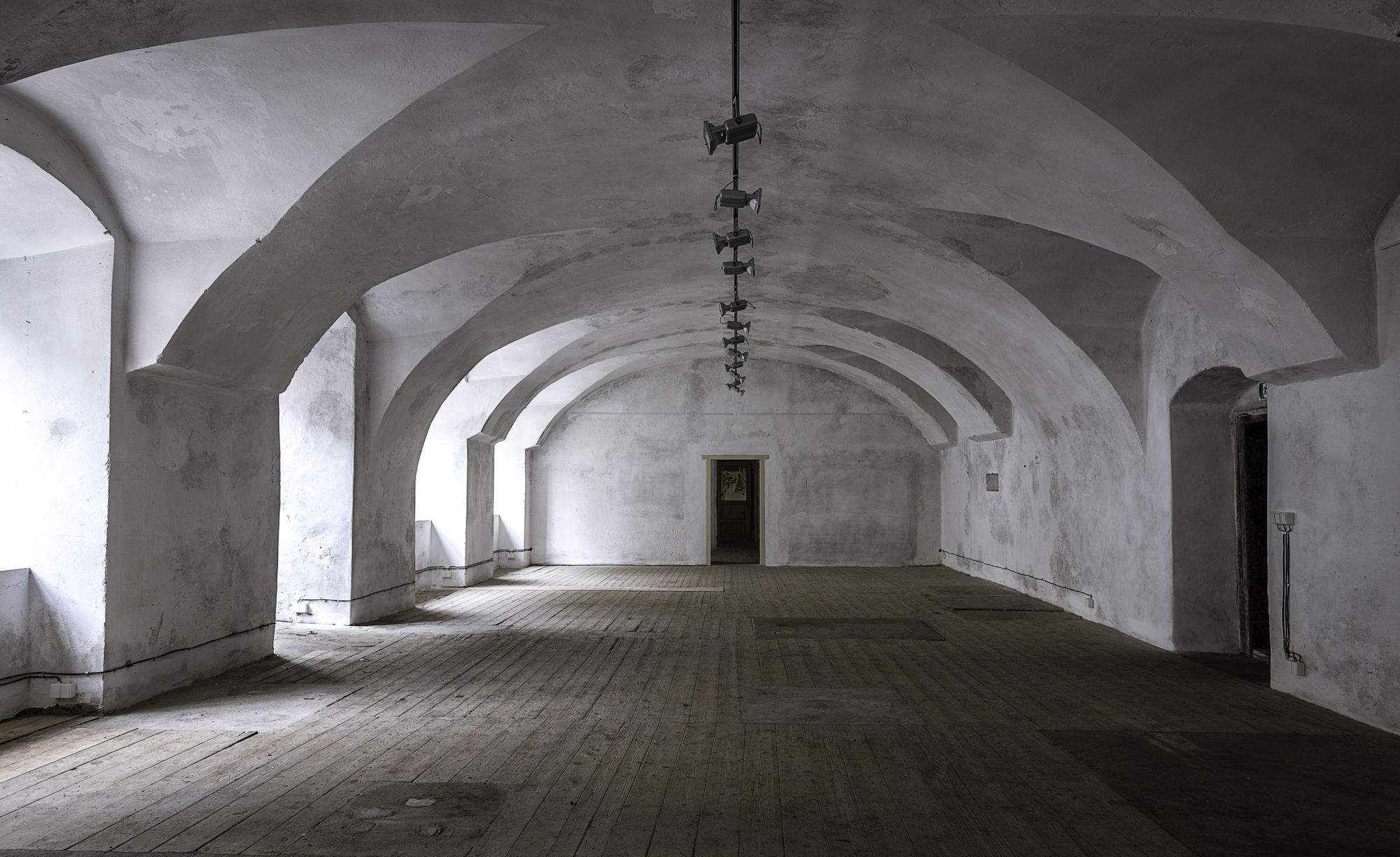 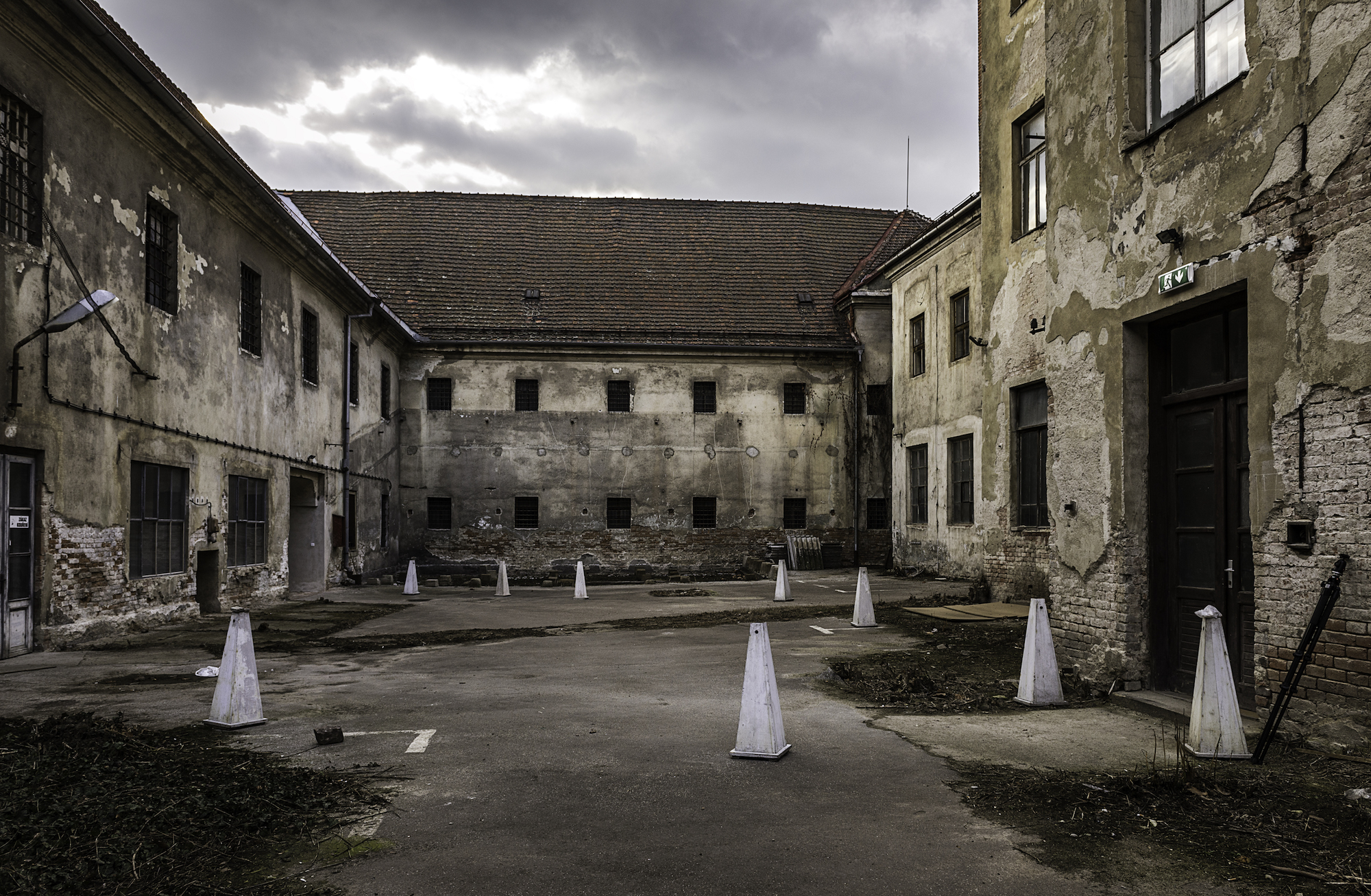 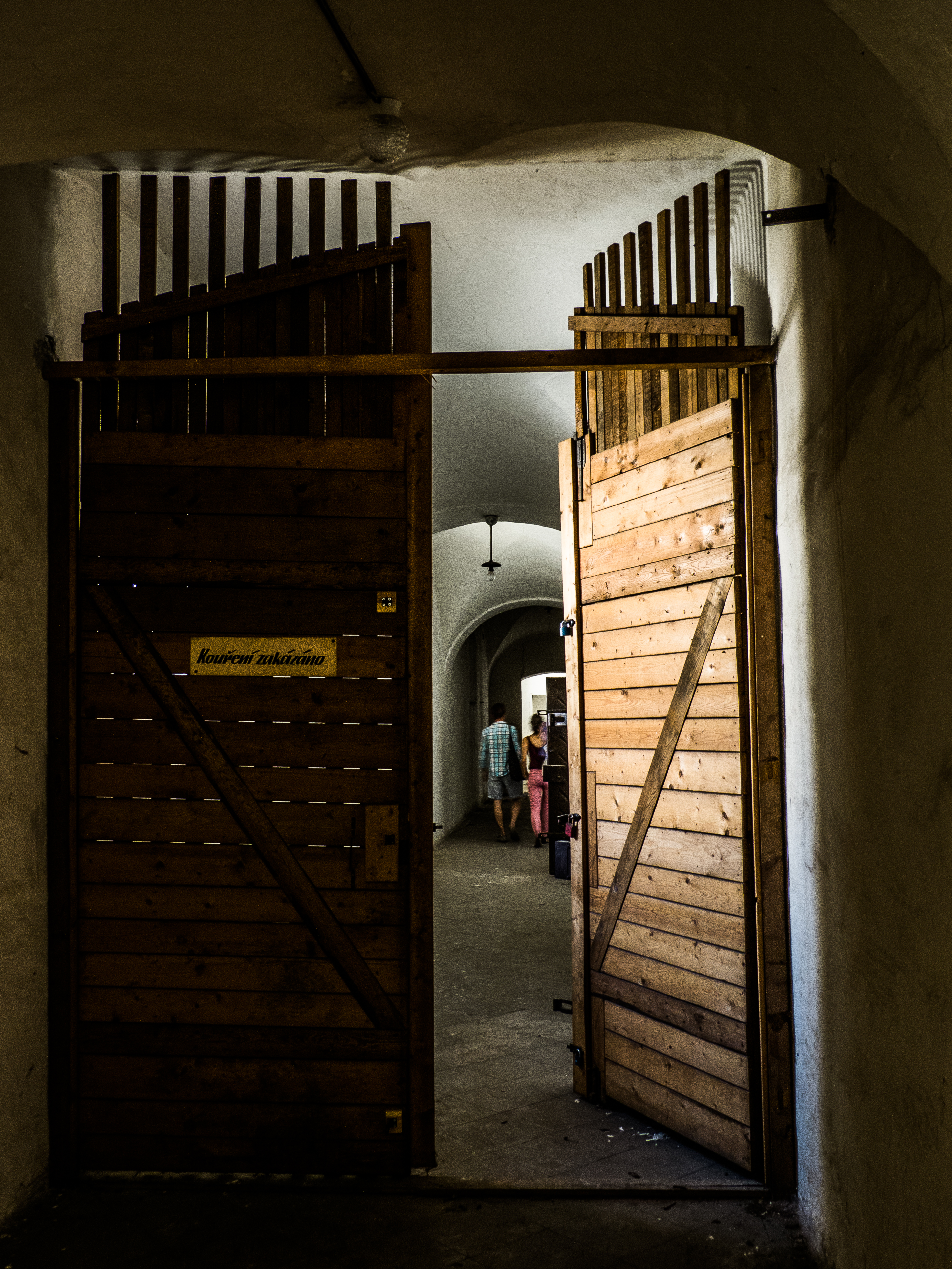