Visit the shelter originally meant only for the chosen few

In the not-so-distant past, air-raid alerts and omnipresent threats were an everyday reality. This bunker was originally an air-raid shelter built during World War II against American and Soviet bombs. After 1946, it housed a wholesale wine store called Löwy & Šmíd. A mere two days after the coup in February 1948, the wine store was confiscated by the Communist government. The shelter was completed in 1959 and was intended to protect up to 500 people important for controlling the city and region for three days.

Fortunately, it was never necessary to put the 10-Z nuclear shelter to its intended use. In 2016, this bunker, located near the city centre, was opened to the public as a historical technical building. Today visitors can take a guided tour or simply explore it for themselves using a map provided at the entrance. During their exploration, visitors can watch various QR-coded videos on the history and fate of the people connected to this place. The tour includes the technical part of the shelter (diesel unit, filter room, and a telephone exchange), and the exhibition also shows the doors to the death cells from the former Brno prison in Cejl Street, with messages left by those sentenced to death.

Visitors with nerves of steel should definitely take a night tour, which focuses on the technical parts of the shelter. 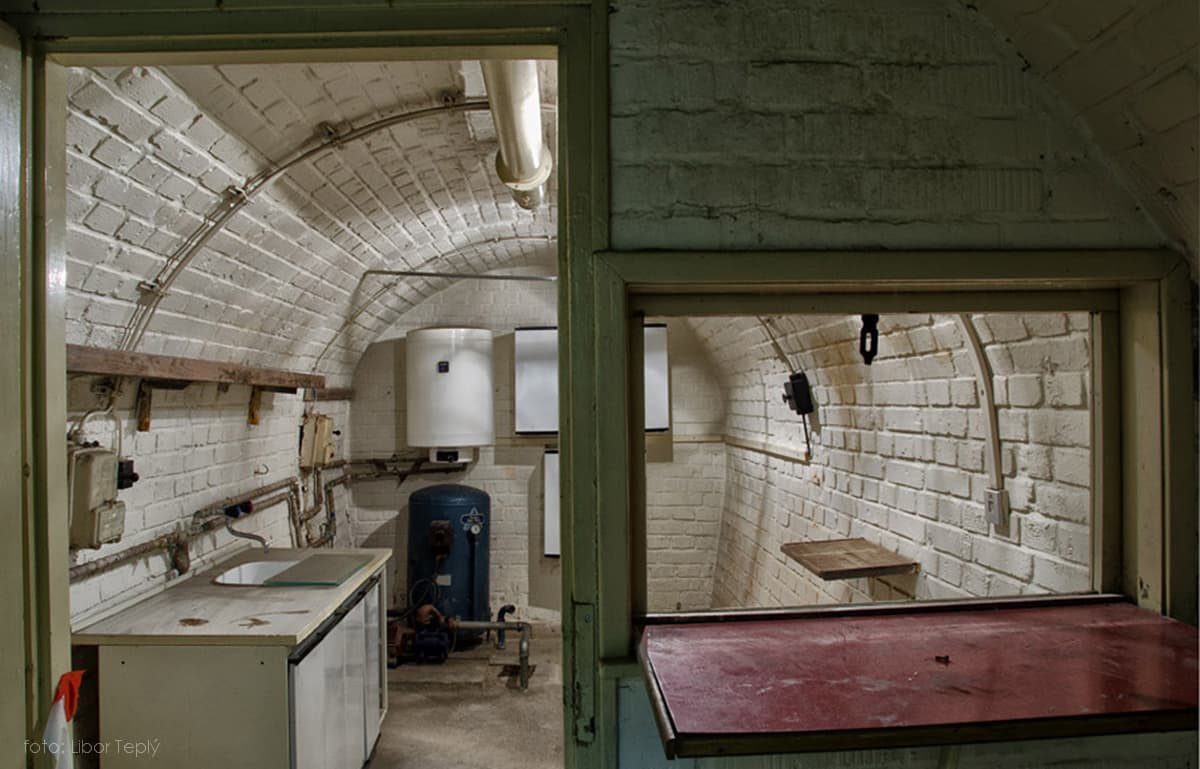 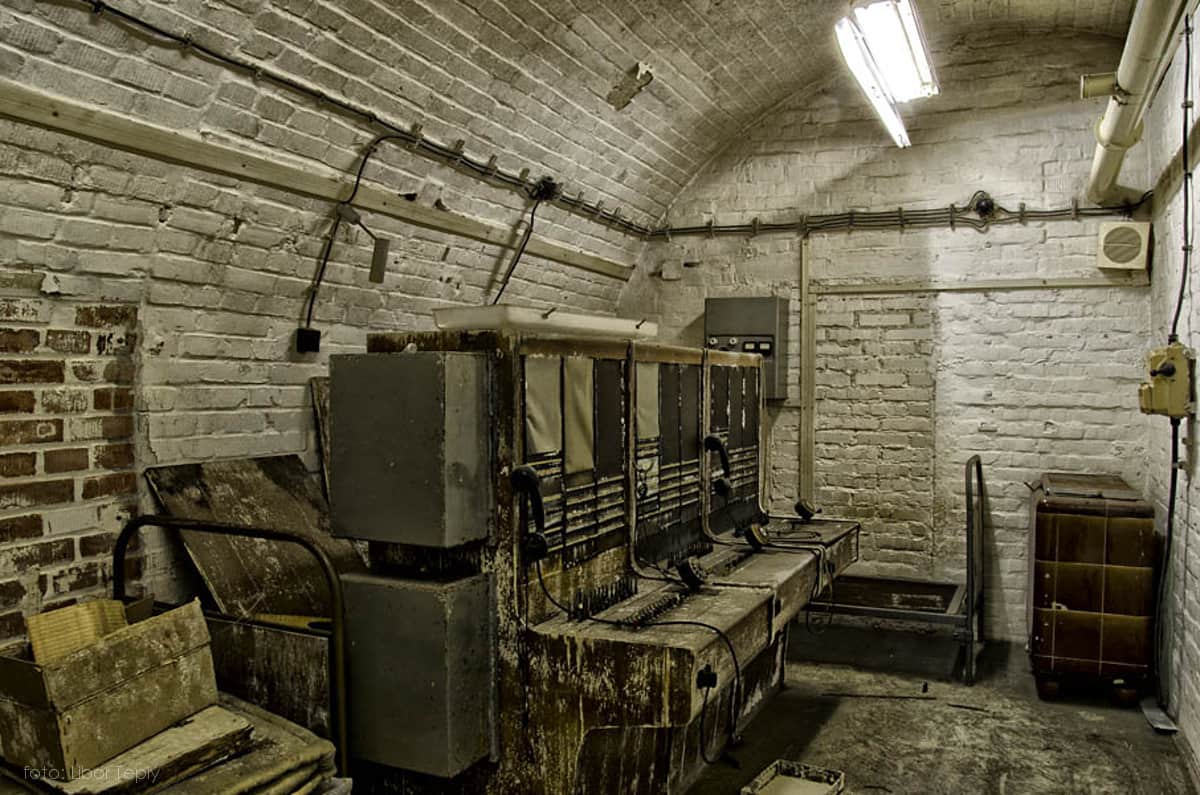 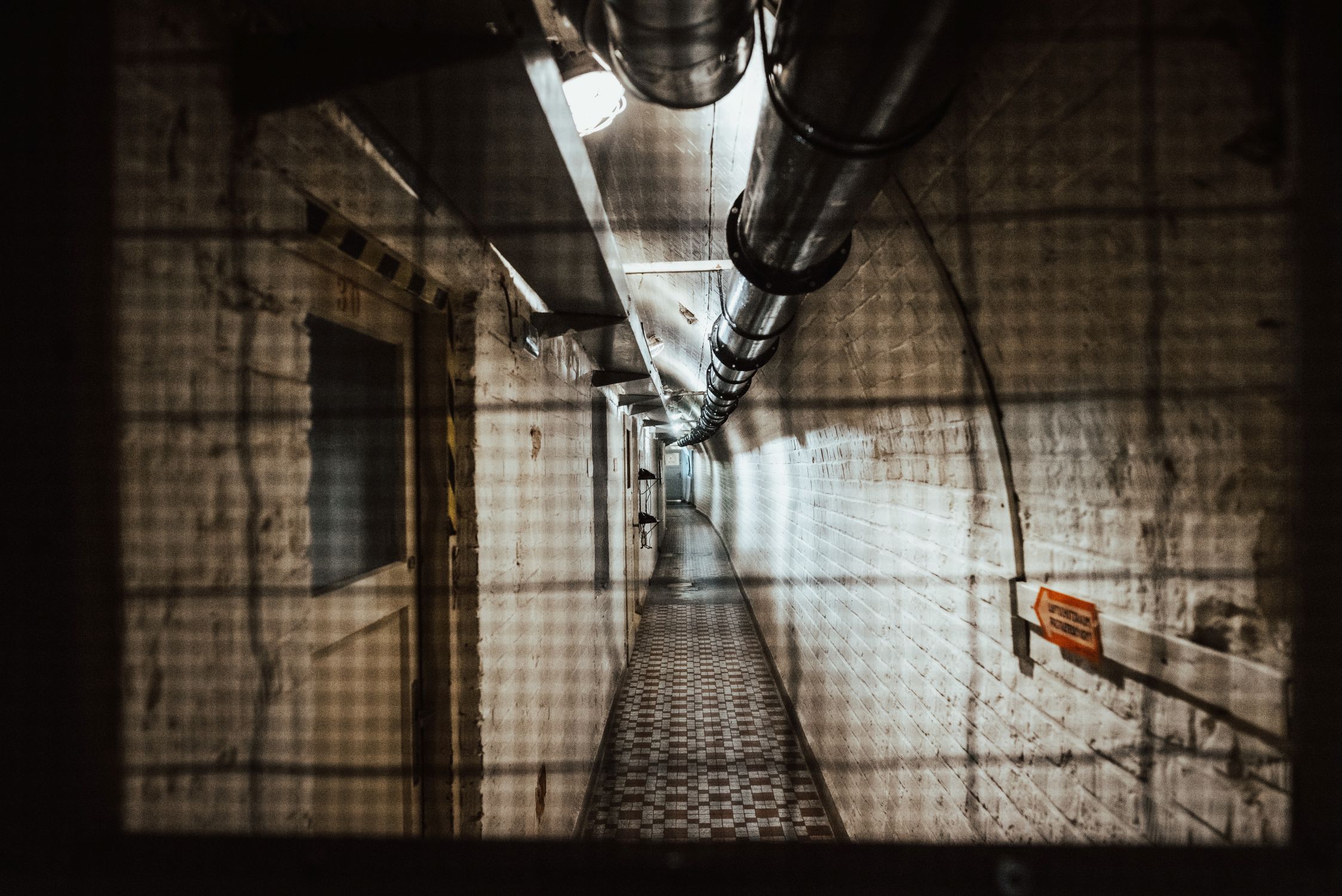 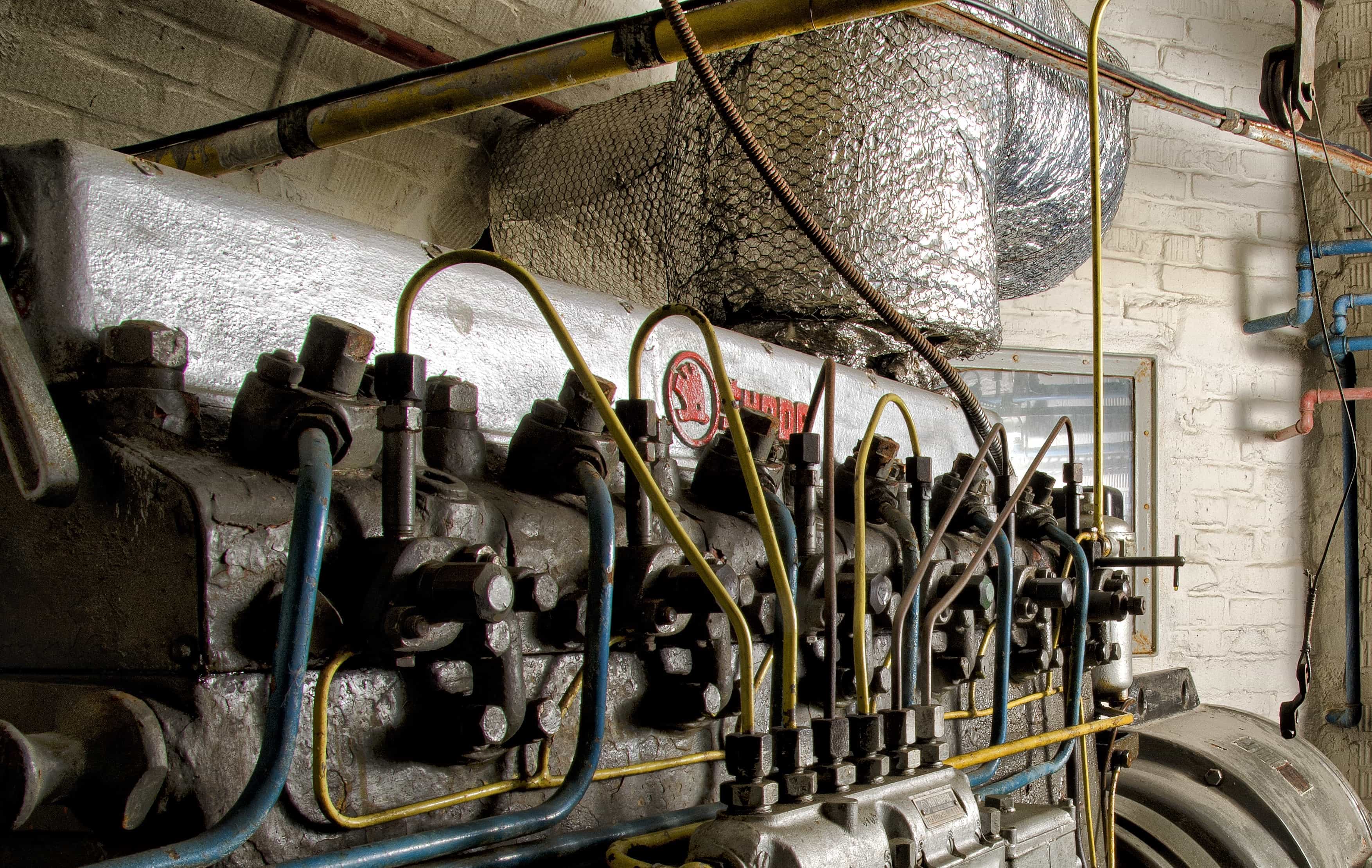 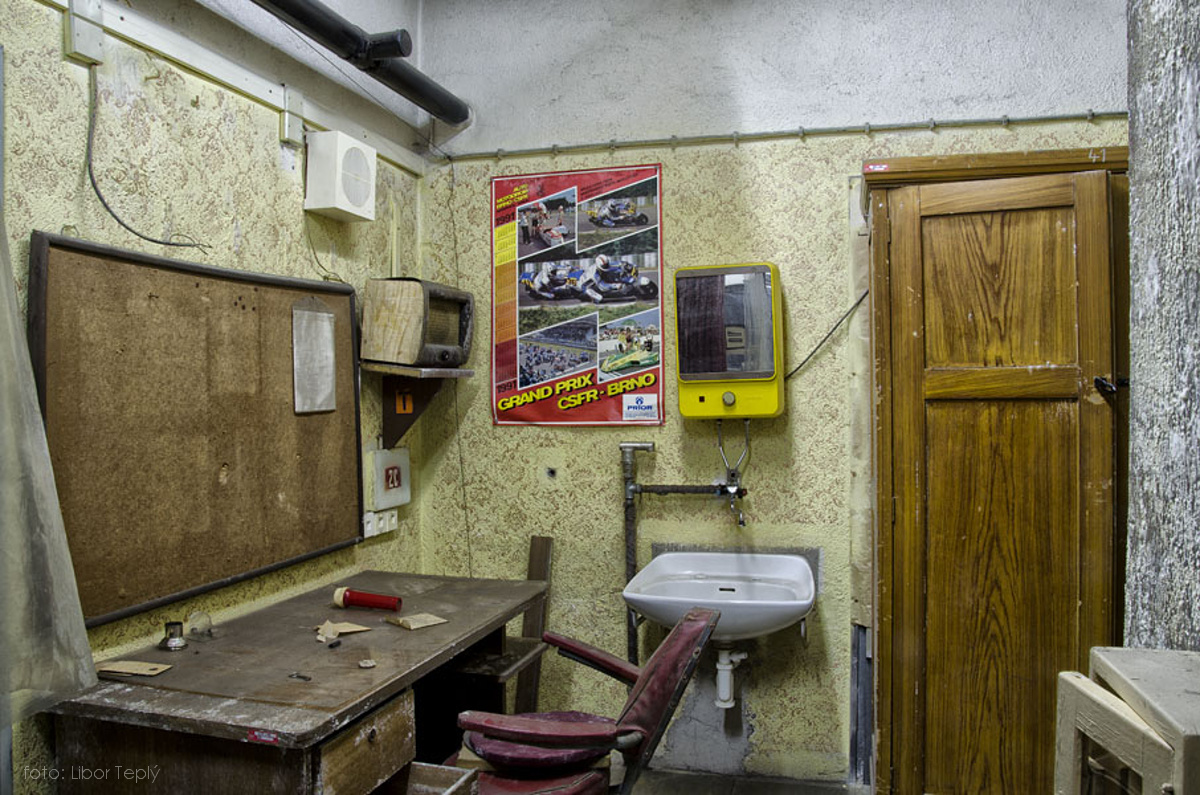 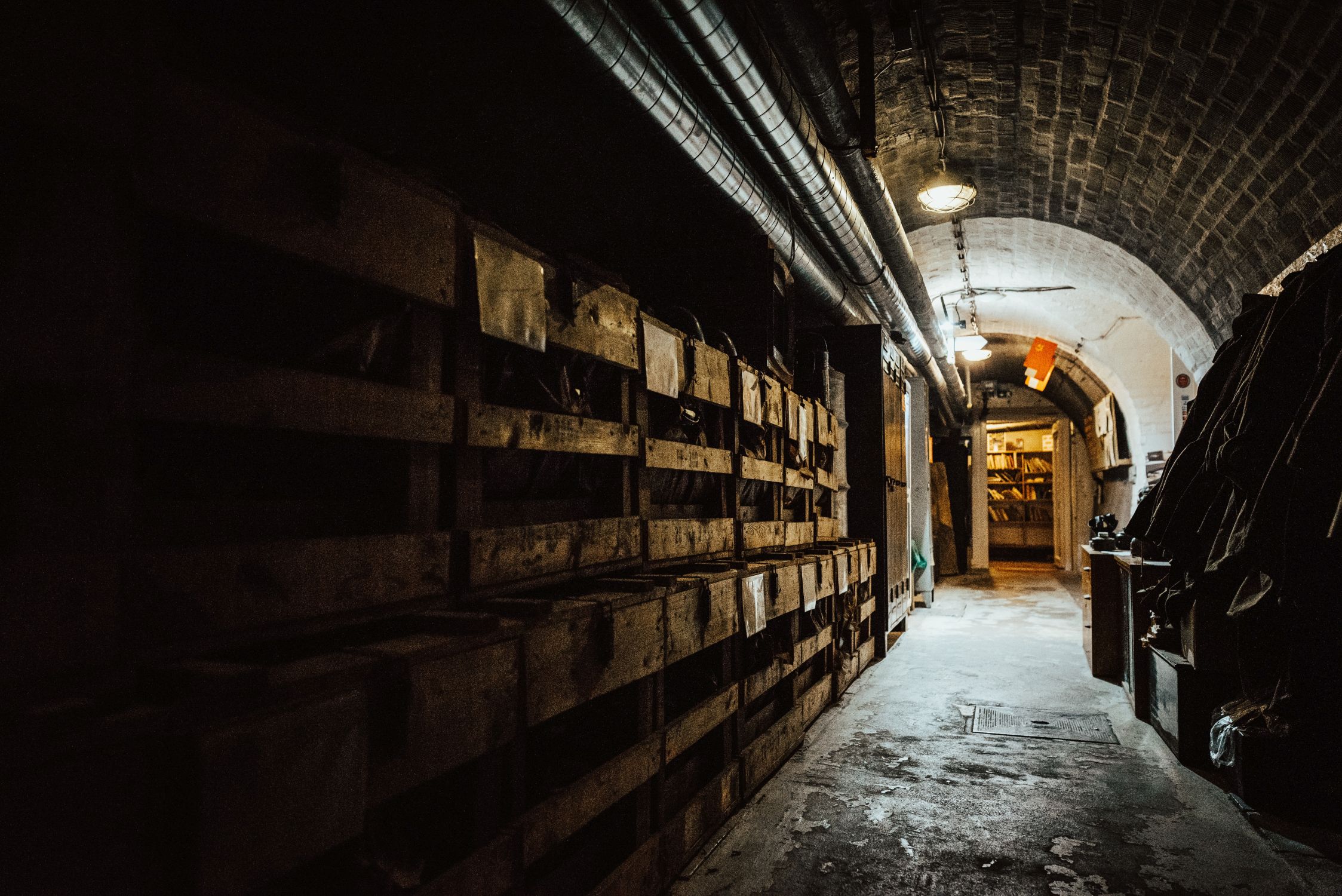 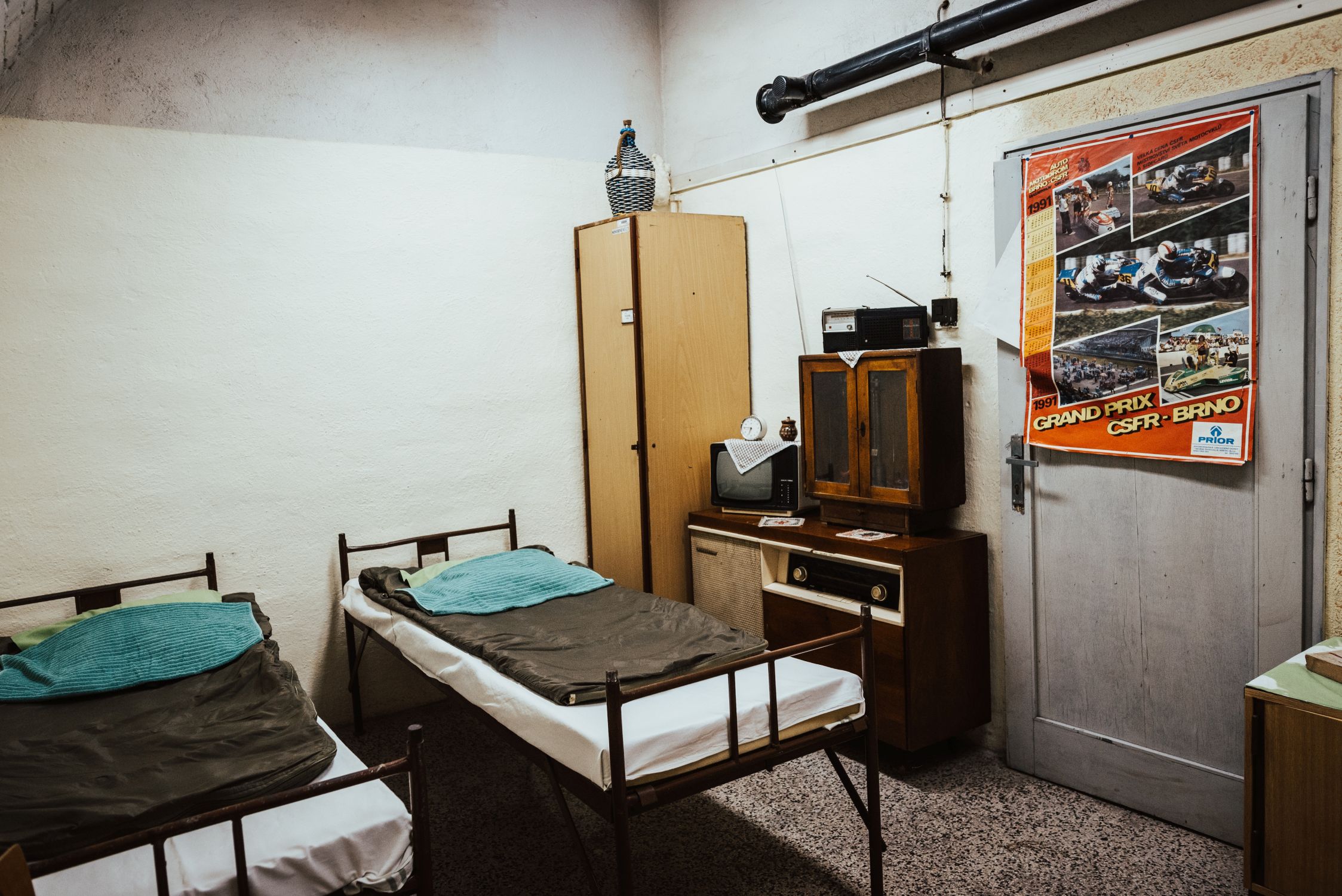 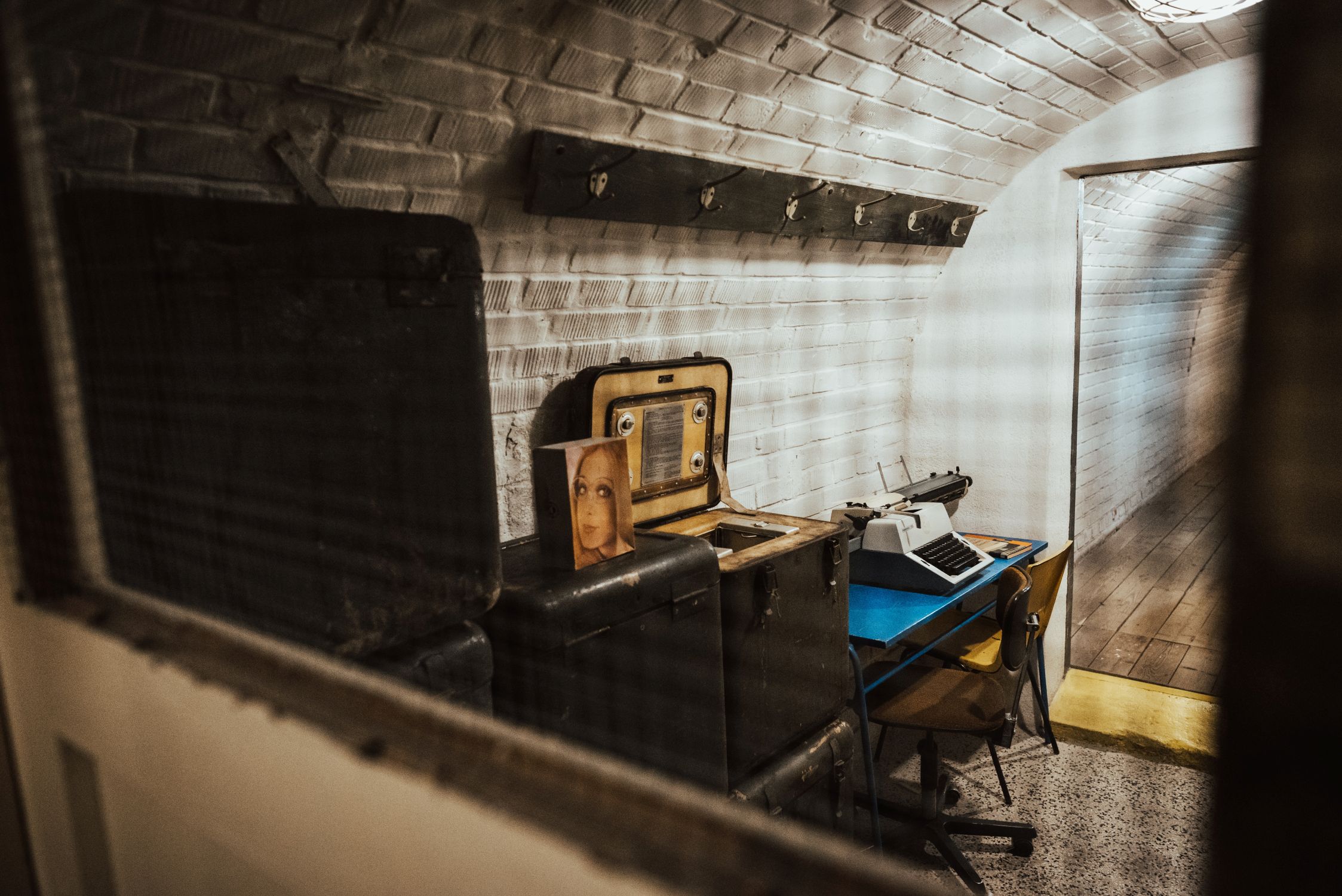 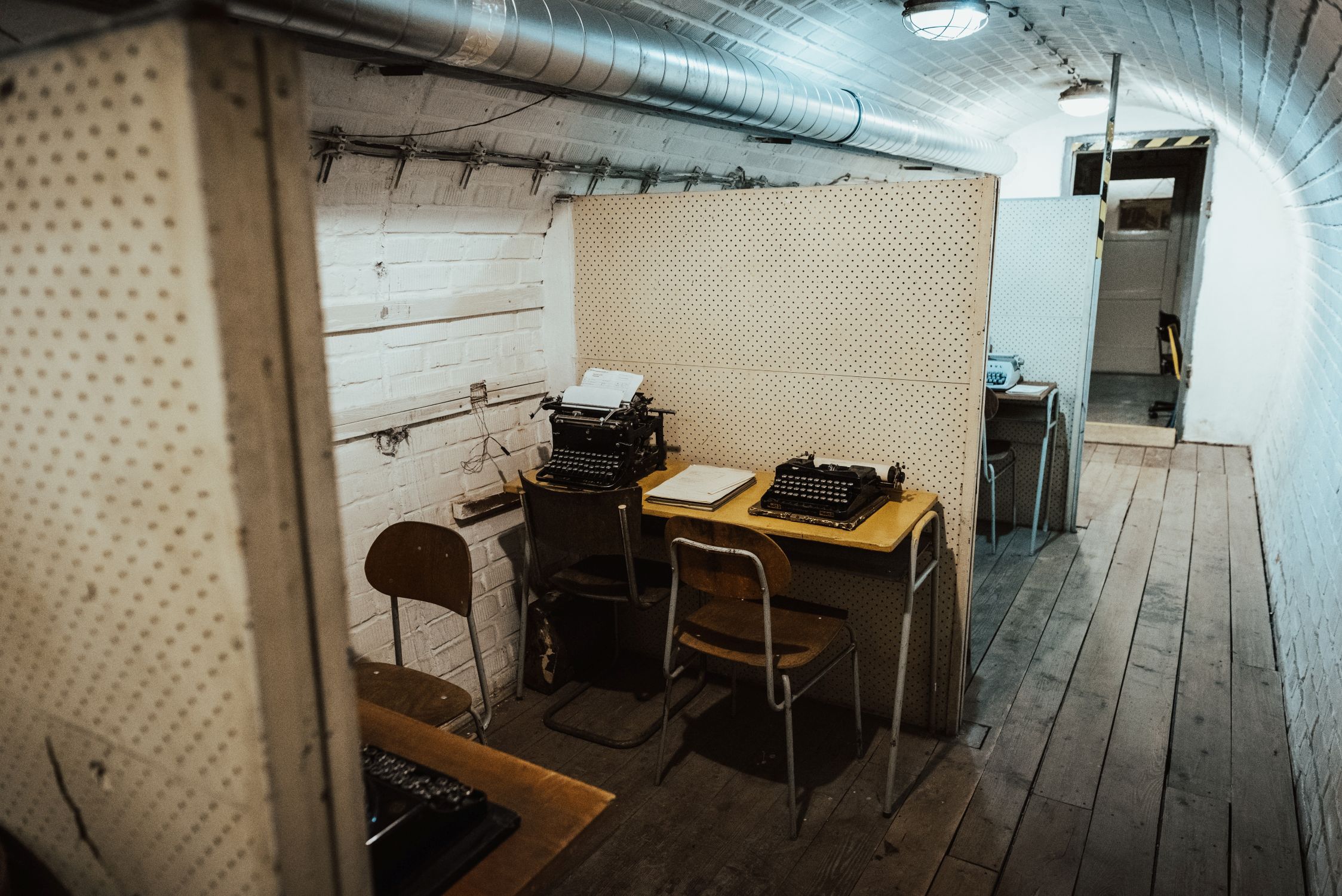 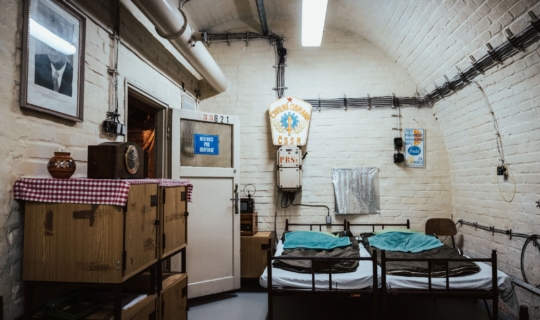 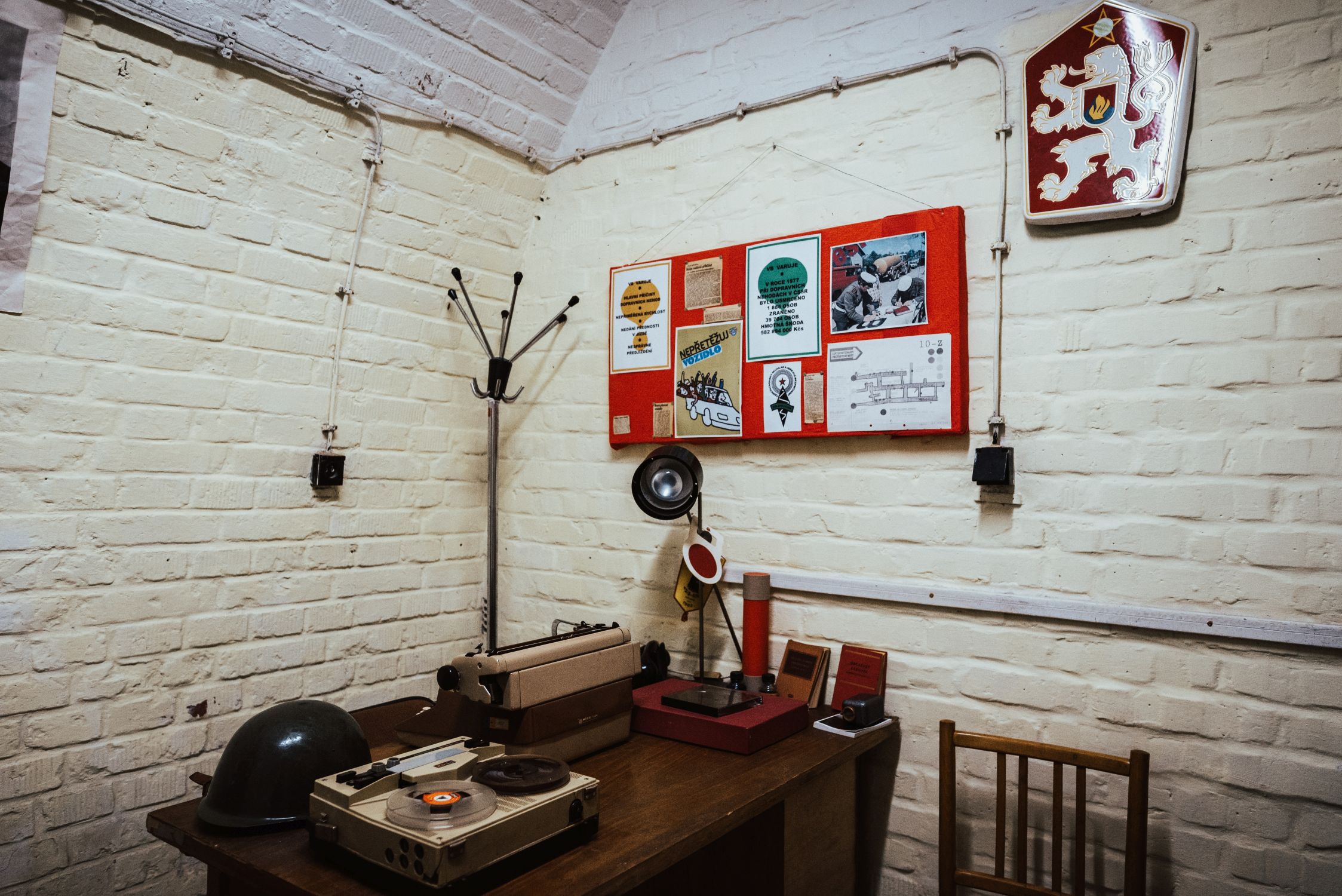 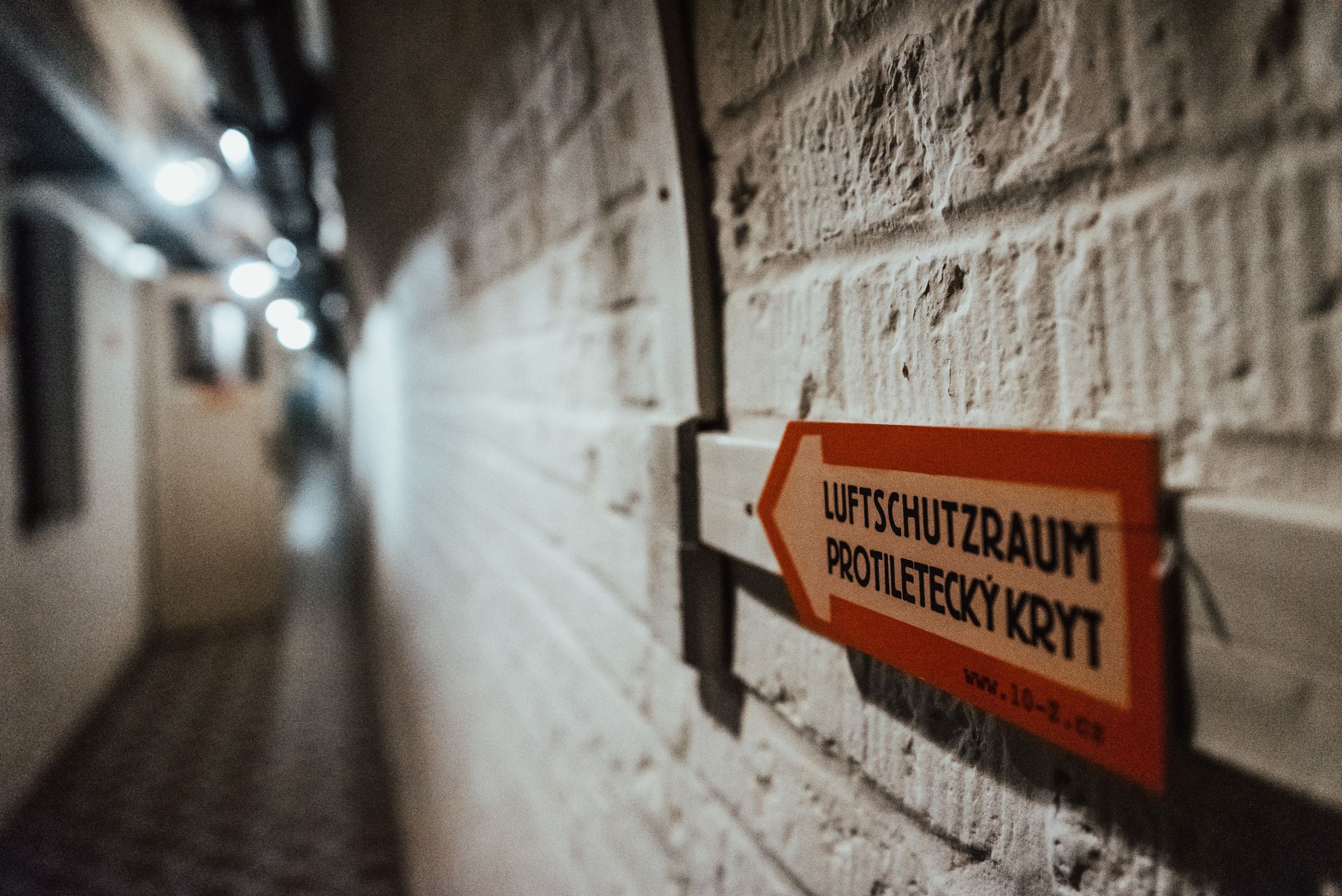 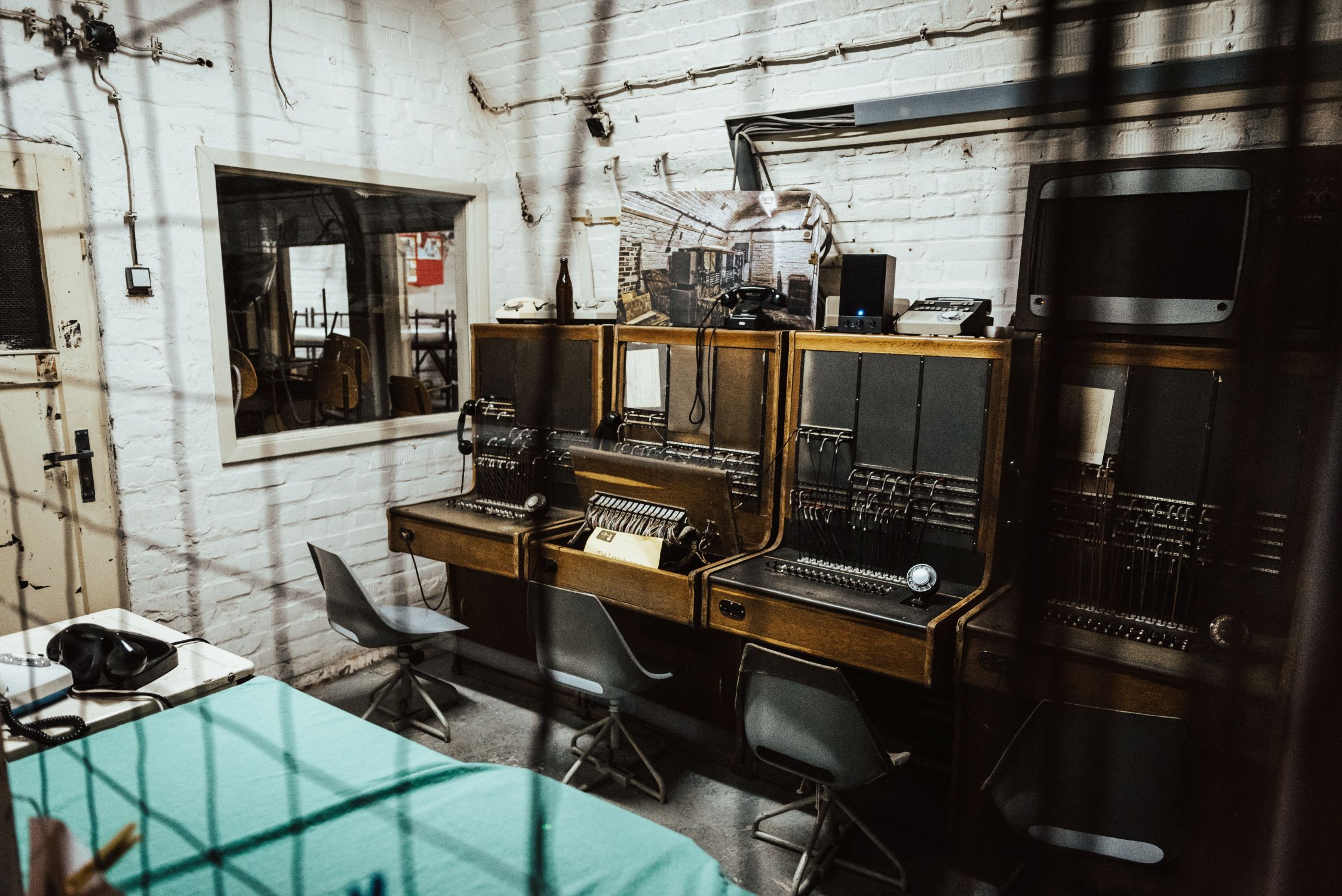 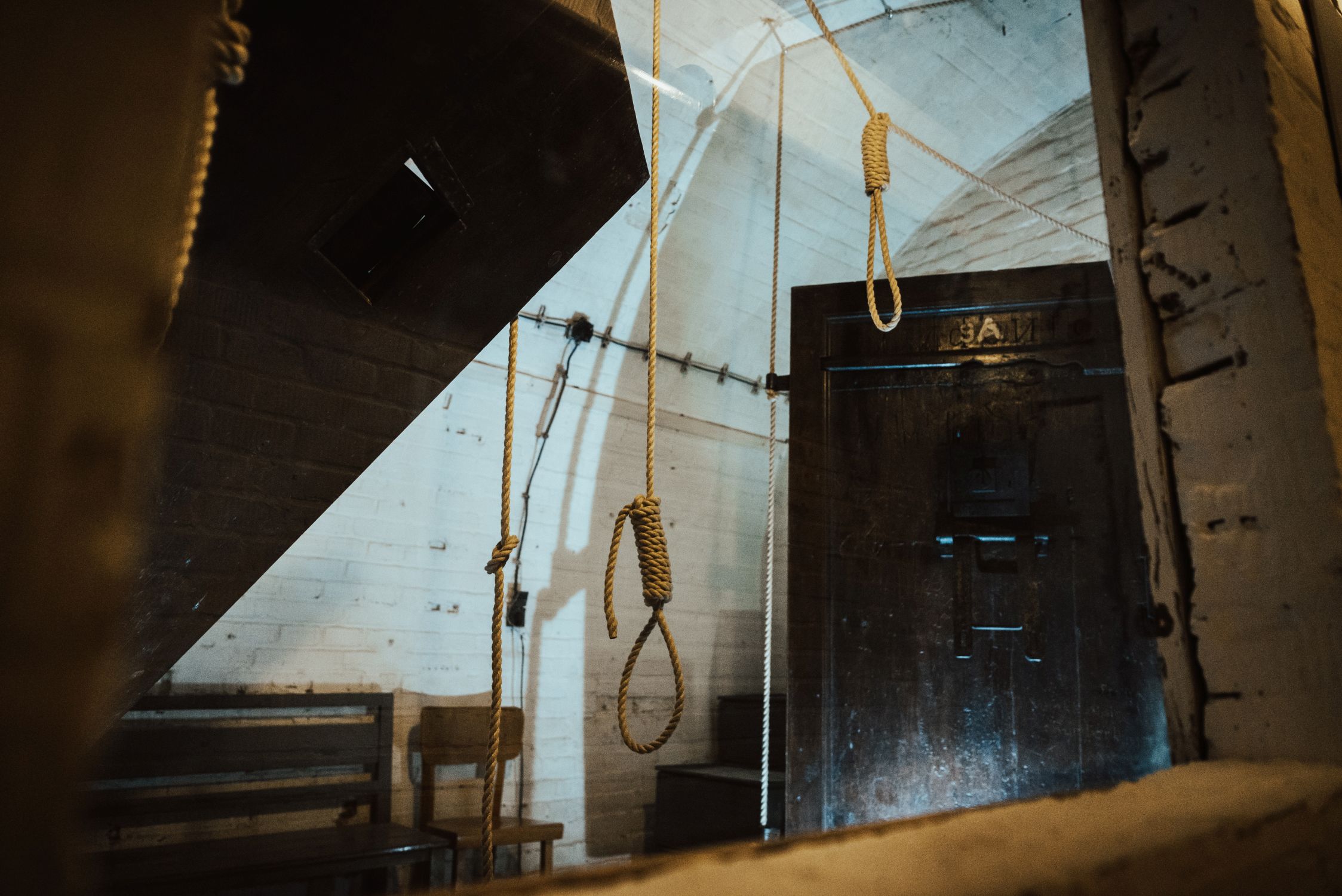 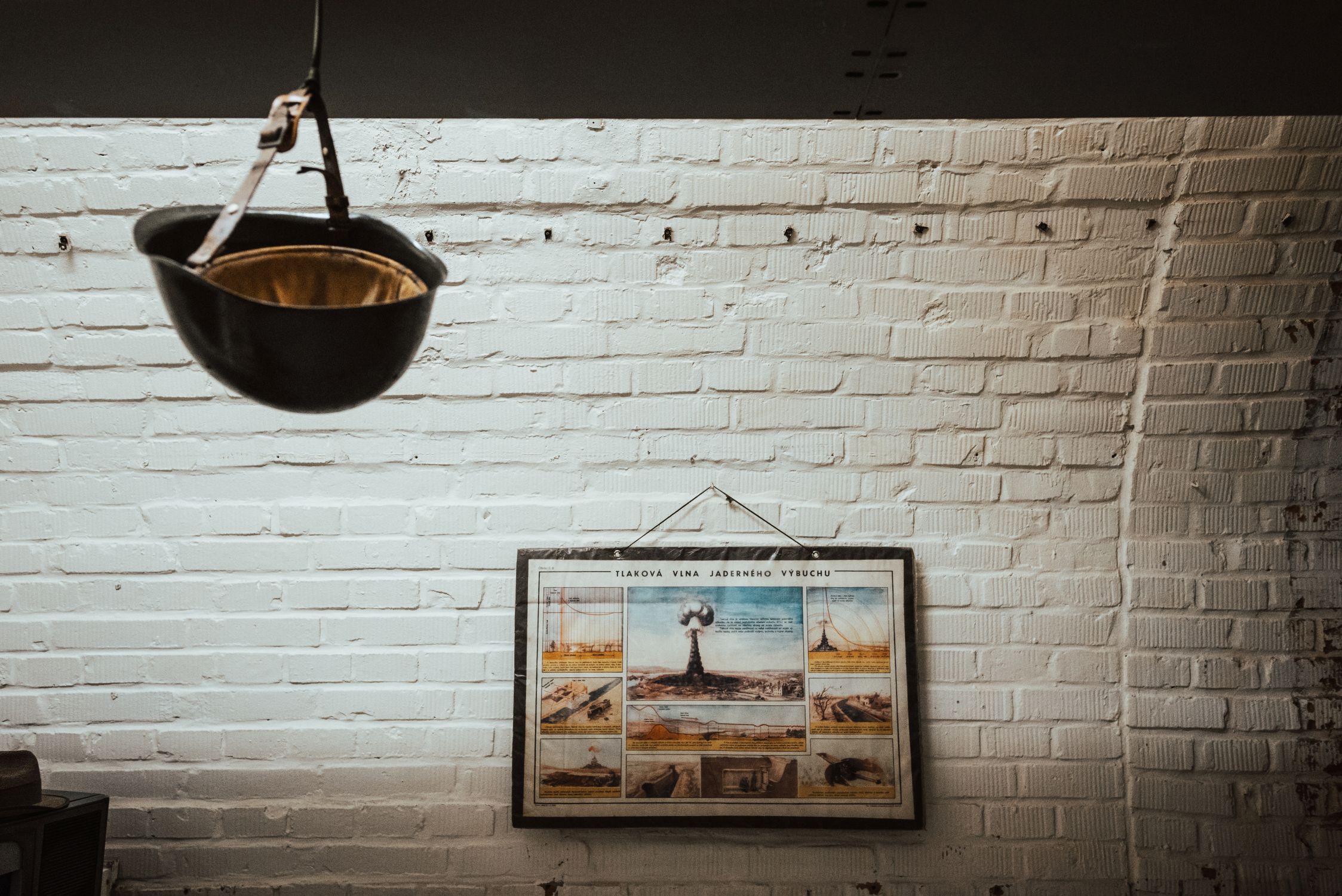 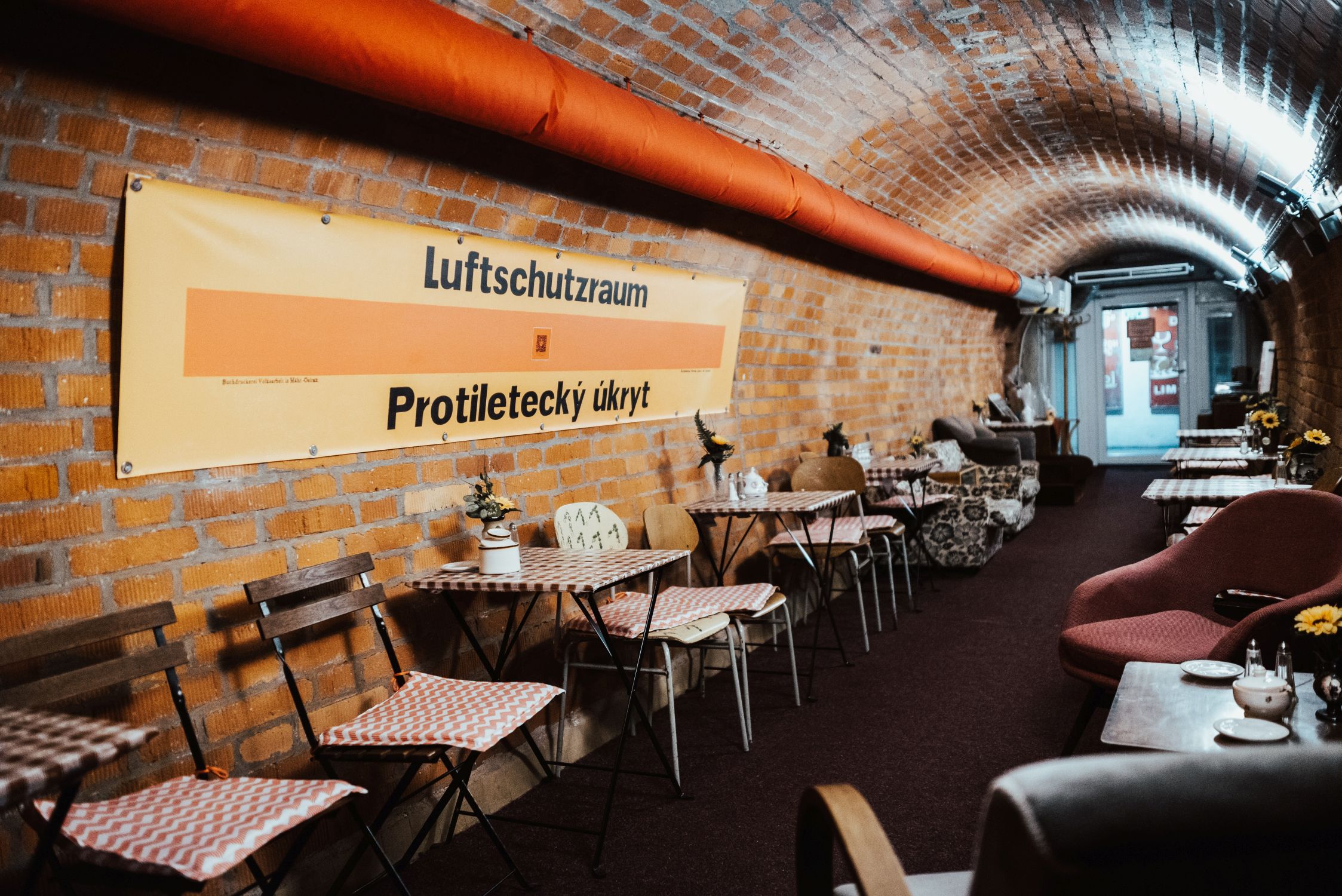 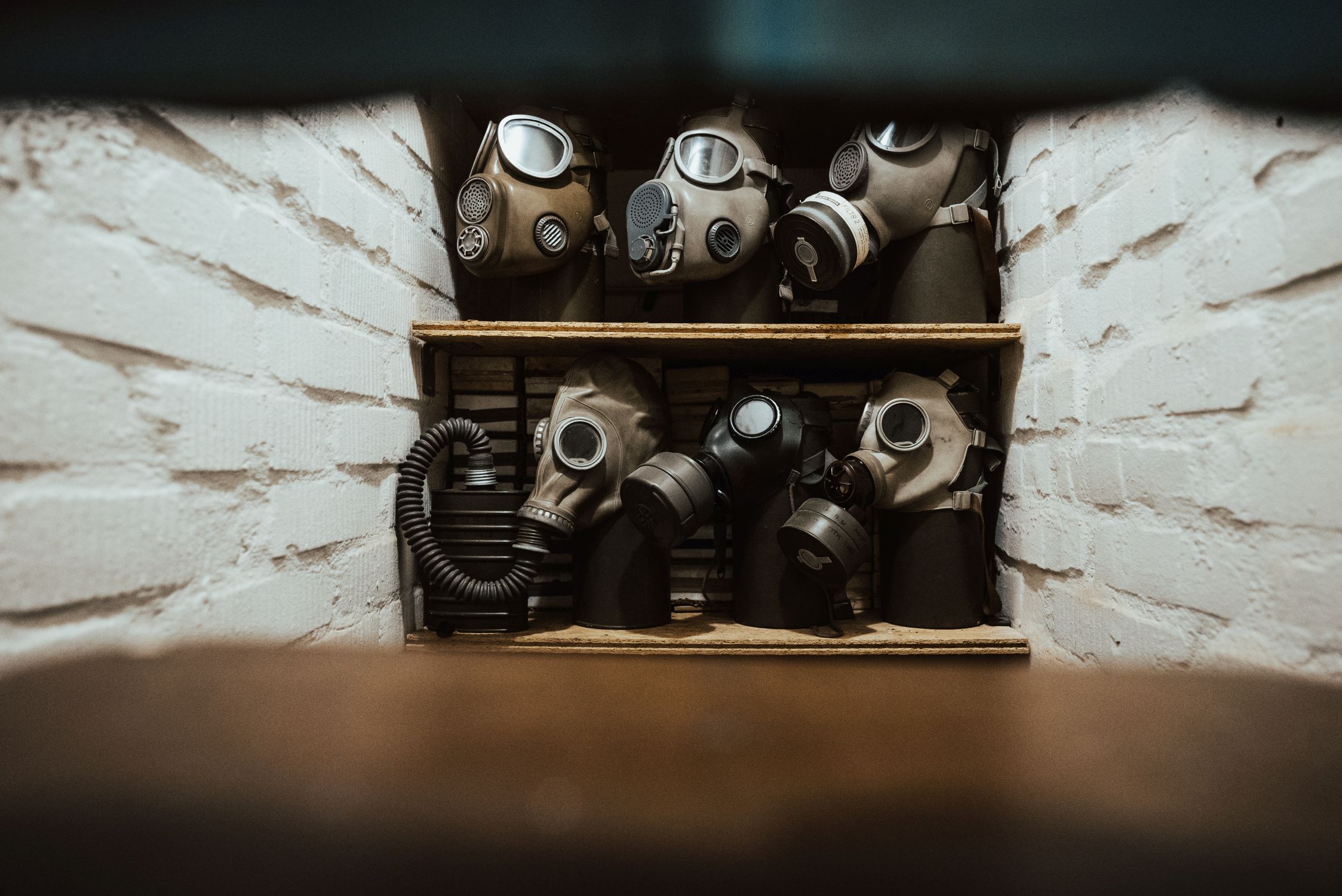 Tell your friends about 10-Z Bunker!