A culture centre in a newly reconstructed historical building

The venue hosts concerts of both Czech and foreign artists and theatre performances as well as exhibitions.

In the first half of the 19th century, a wayside inn was opened at what is today Semilasso. Earl Hermann von Pückler-Muskau, nicknamed Tulolasso and later Semilasso (meaning semi-relaxed) stayed in the inn for some time, and the inn was named ‘U Semilassa’ (‘Semilasso’s’) after him. It became a hub of cultural life in Brno’s Královo Pole neighborhood and local social events were regularly held in its decorated hall.

During the second half of the 20th century, the centre was reconstructed several times – in the 1980s, for example, an annex was built in the yard which did not fit in with the original building at all. In 1999, a memorial plaque of the famous Karel Höger, whose acting career began in Semilasso, was placed on the building. Due to the poor state of the building, in 2002–2003 it underwent a full reconstruction based on a design by RAW Studio. A corner two-storey café with a glass tower was added to the original restaurant and hall, balcony, and garden, and became the new dominant feature of the entire building. 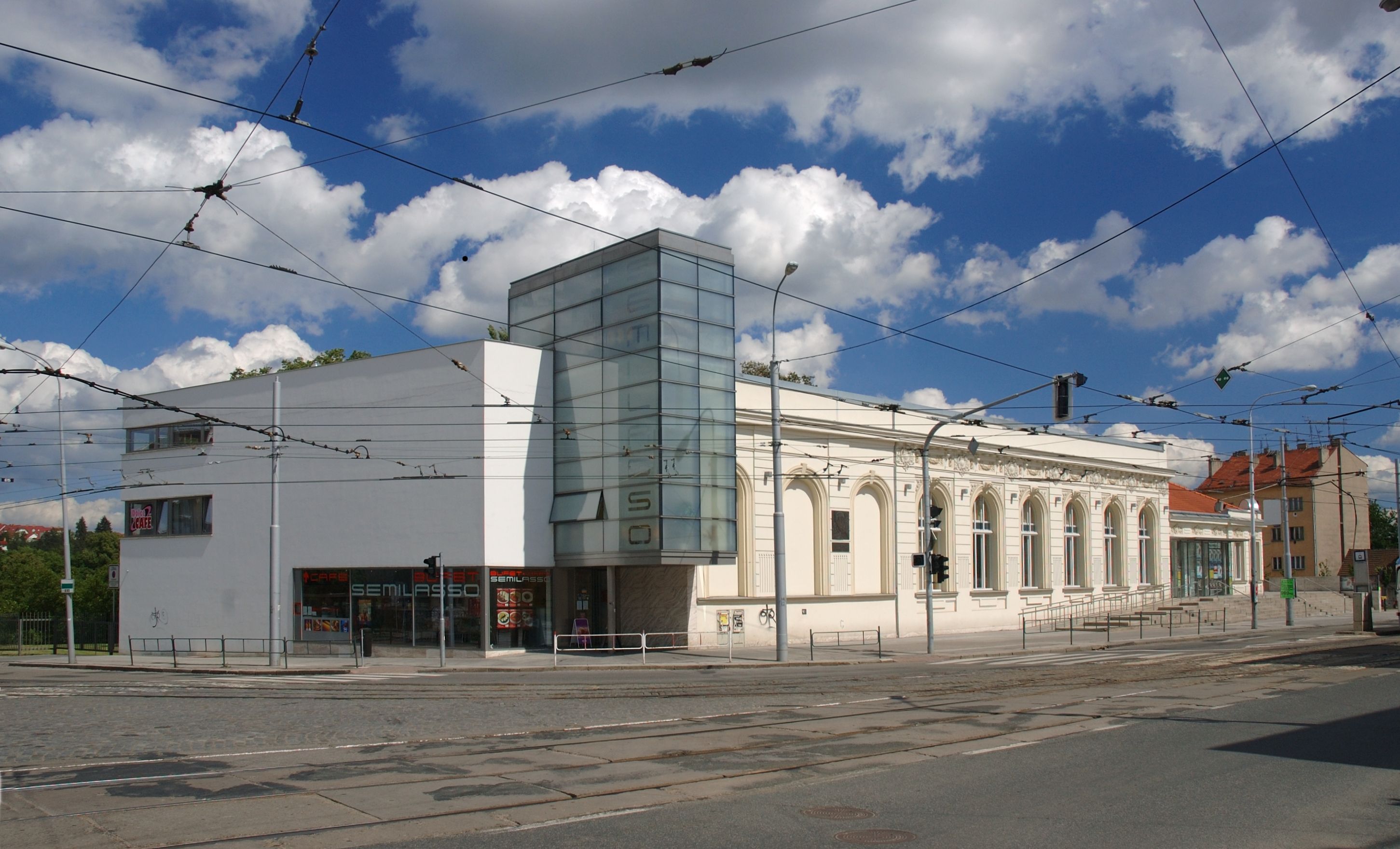 Tell your friends about Semilasso!