University cinema located in the very heart of Brno

The cinema was opened on 28 December 1929, named Bio Dopz (DOPZ is a Czech abbreviation of the Collective of Employees in Trade and Industry). After many years, it was shut down in 2011, only to be reopened in 2013 by Masaryk University in cooperation with Aeropolis. It mainly screens new movies and blockbusters, but doesn’t forget about the films local multiplexes tend to avoid. It also shows movies for children and seniors.

Currently, Masaryk University also uses the cinema for its academic activities. The Scala University Cinema has once again become a meeting place for students, scholars, and all those who live, work, and study in Brno, as well as for those who are simply passing through. The screening room serves for educational purposes, conferences, and seminars as well as academic ceremonies of Masaryk University.
The students of the university take part in creating the cinema’s programme of films as part of their Student Cinema project. 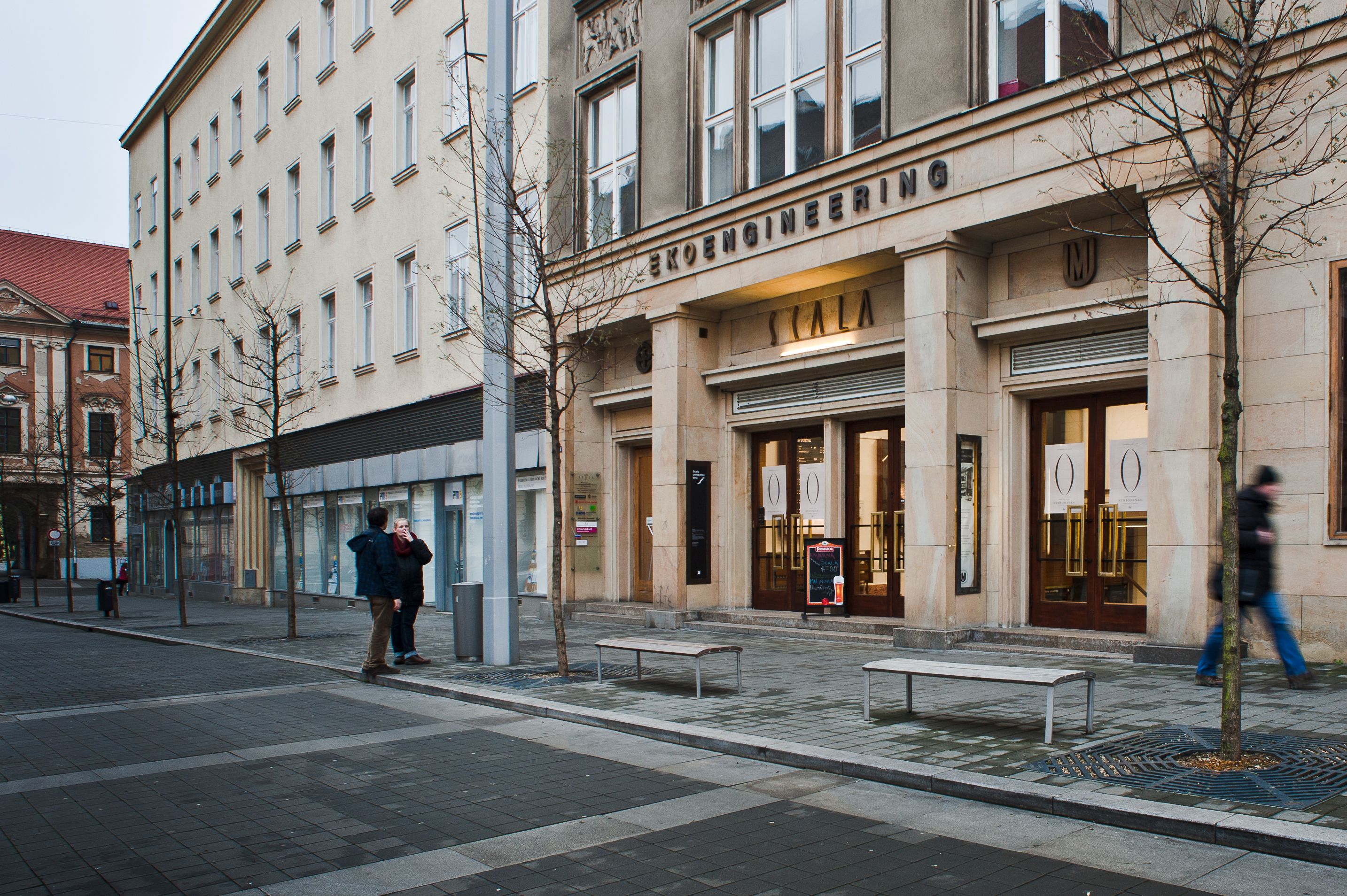 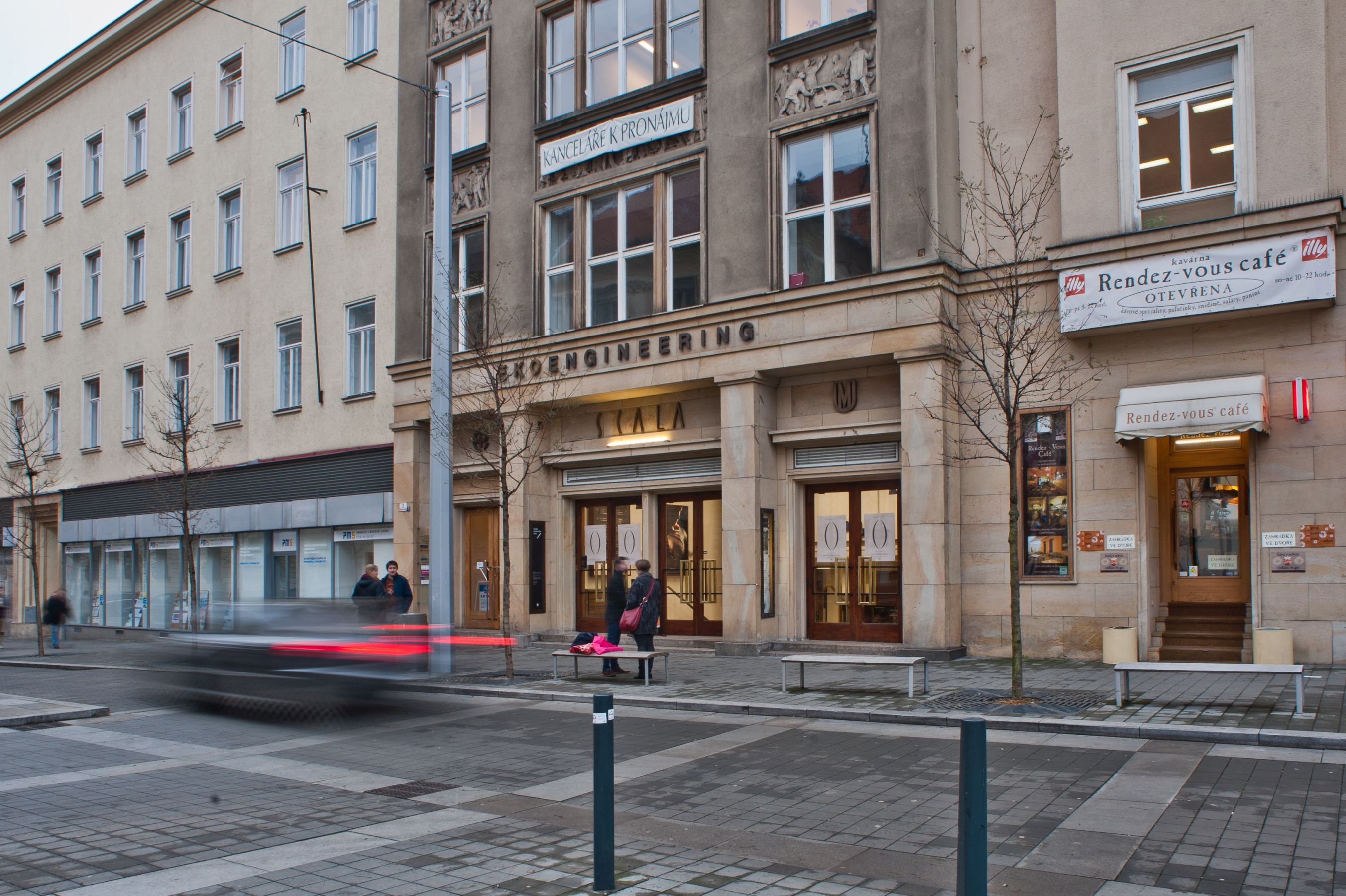 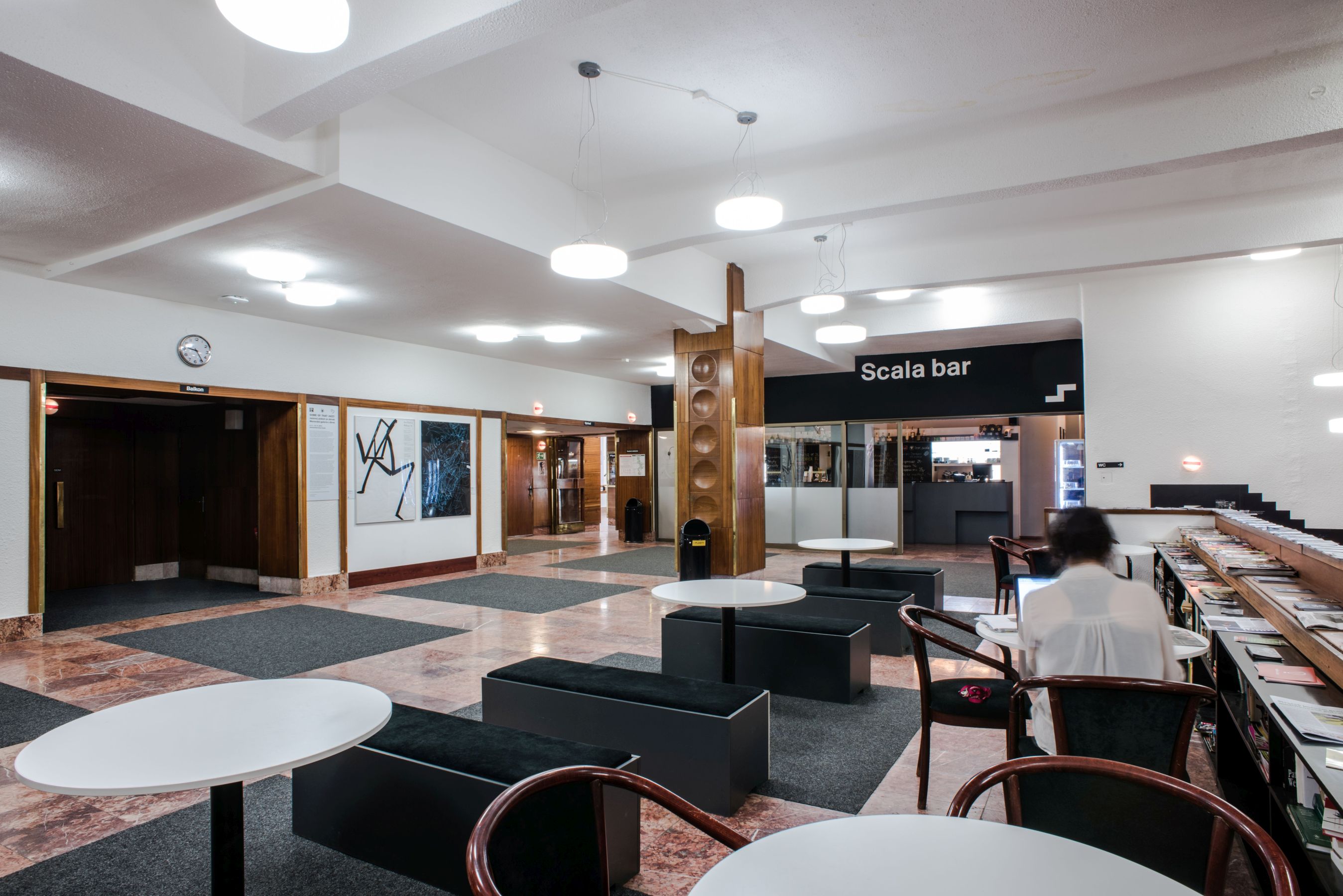