BRNO WITH KIDSBRNO’S OTHER GREAT PLACES

The largest municipal public library in all of Moravia

Jiří Mahen, a local poet and dramatist, became Brno’s first librarian and was there when the city established the library in 1921. Since 1950, it has been located in the Baroque Schrattenbachův palác (Schrattenbach Palace) in Kobližná Street with another 31 smaller branches scattered throughout the city. In 1998–2001, it was reconstructed and modernised and in 2014 the construction works were finished and the library reorganised. In 2015, it started to lend electronic books.

The Jiří Mahen Library offers a vast selection of fiction and non-fiction, newspapers and magazines, AV media and music materials, access to the Internet and electronic databases, and services for the visually impaired.

In 2011, it extended the range of its services by offering electronic book readers, board games, and educational packages on various topics for children. In 2013, it began lending toys and aids for handicapped children at selected branches and launched the Readers’ Tram project. It also organizes cultural programs for schools and the public, and other events.

The library administers Mahenův památník (the Mahen Memorial) in the Masaryk Quarter which contains an exhibition on the life and work of Jiří Mahen. The EUROPE DIRECT information centre is active in the library, providing a wide selection of library holdings and electronic information sources.

Its collections contain around 800 thousand items, and around 40 thousand readers register in the library every year and borrow around 2 million items. 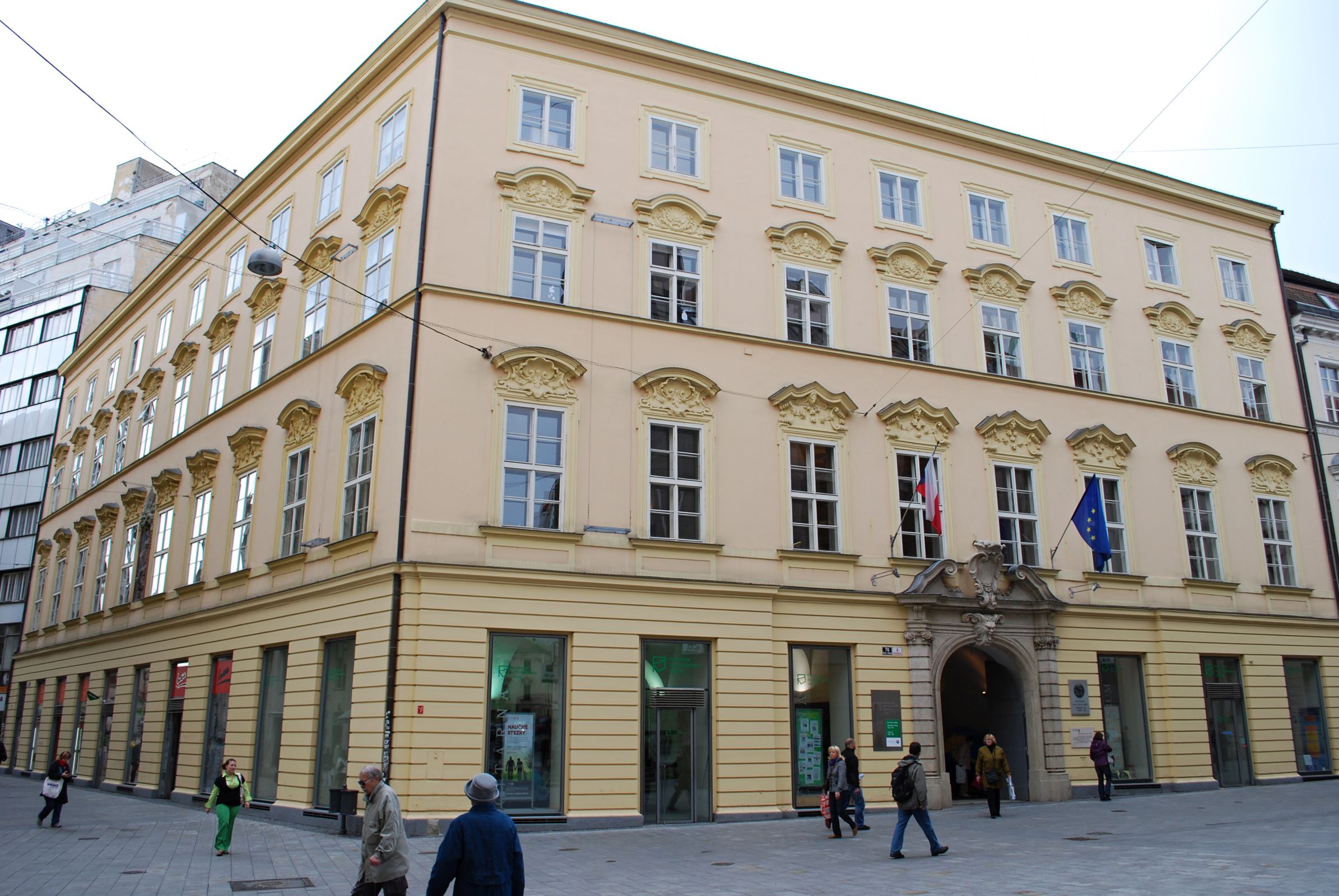 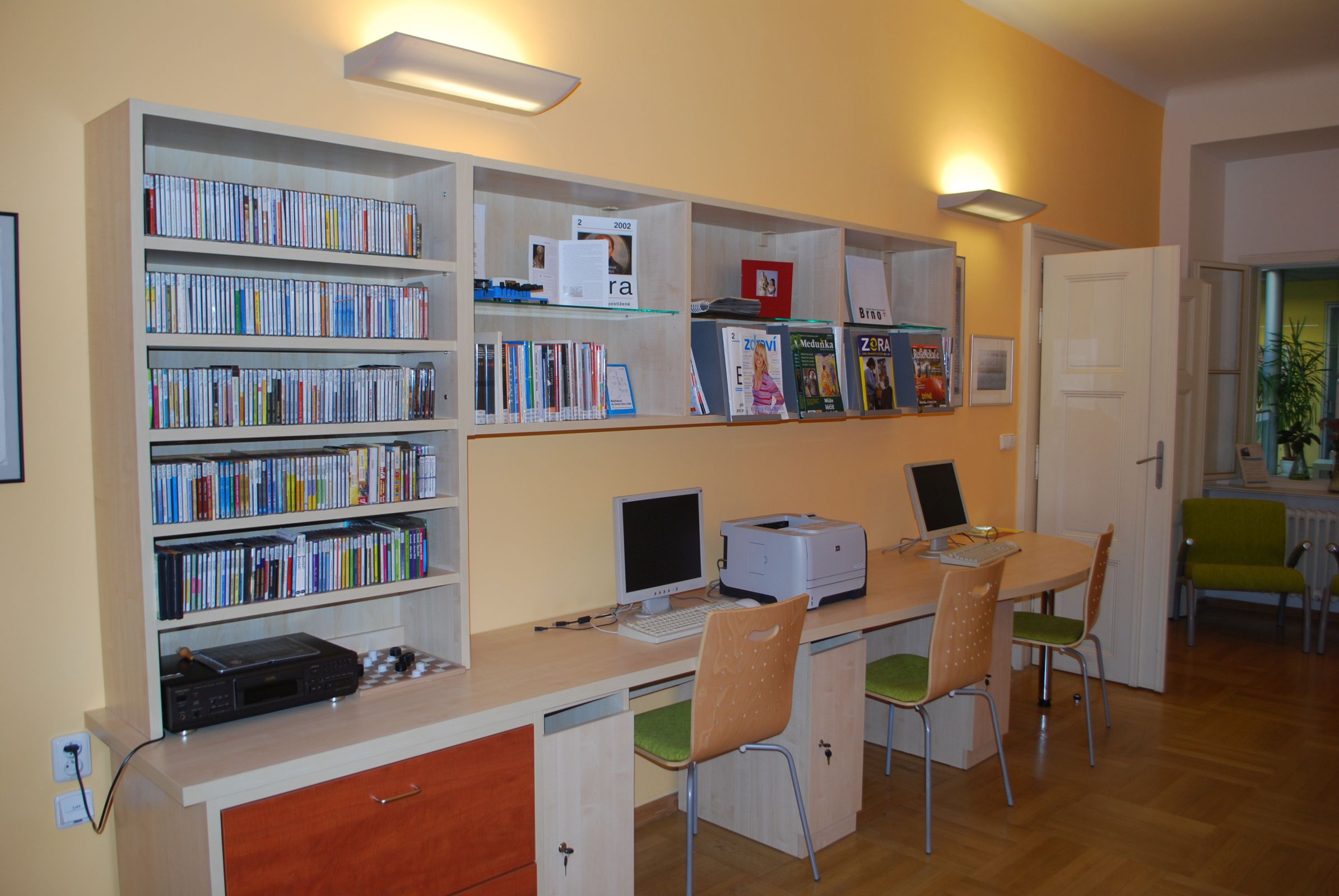 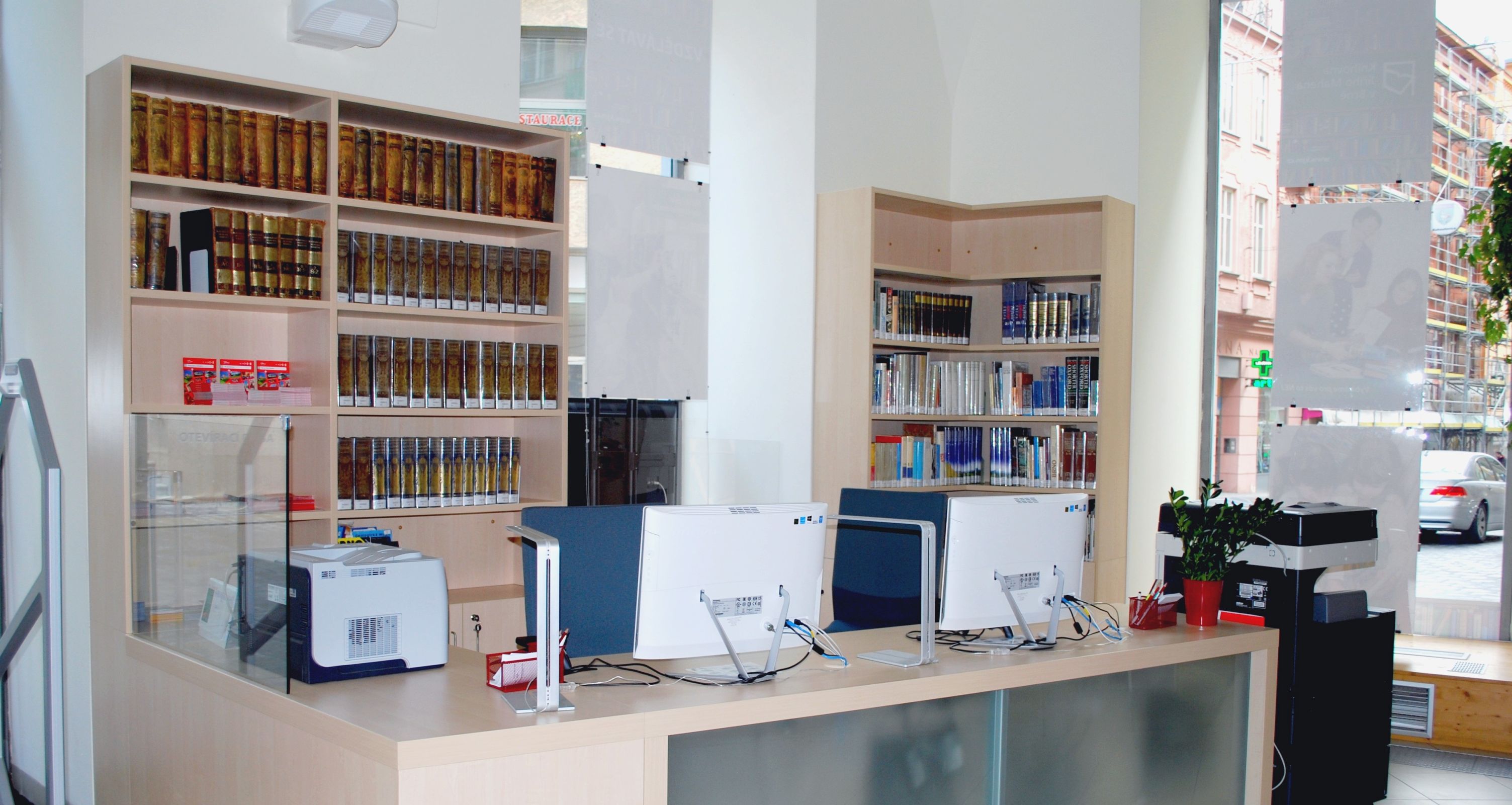 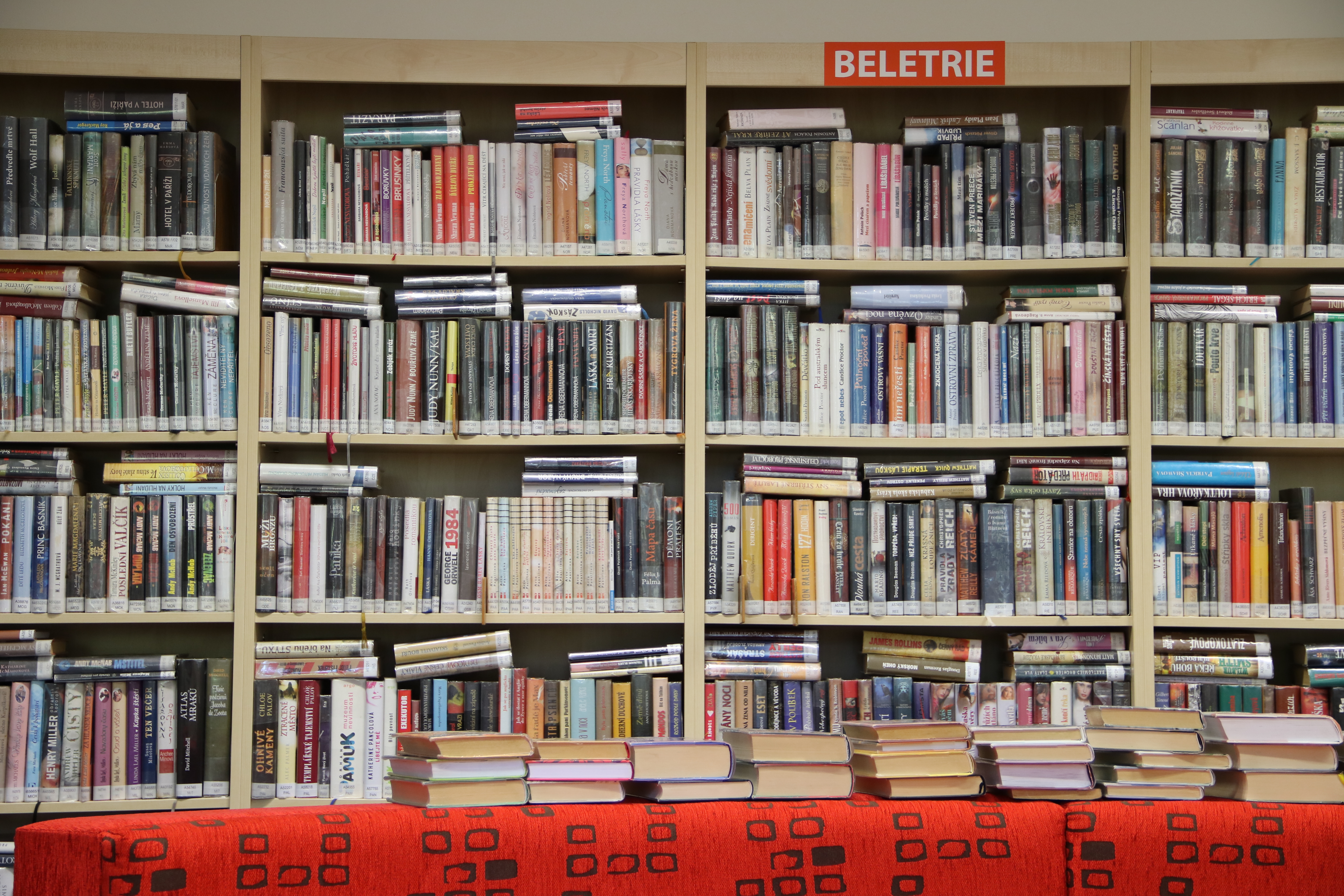 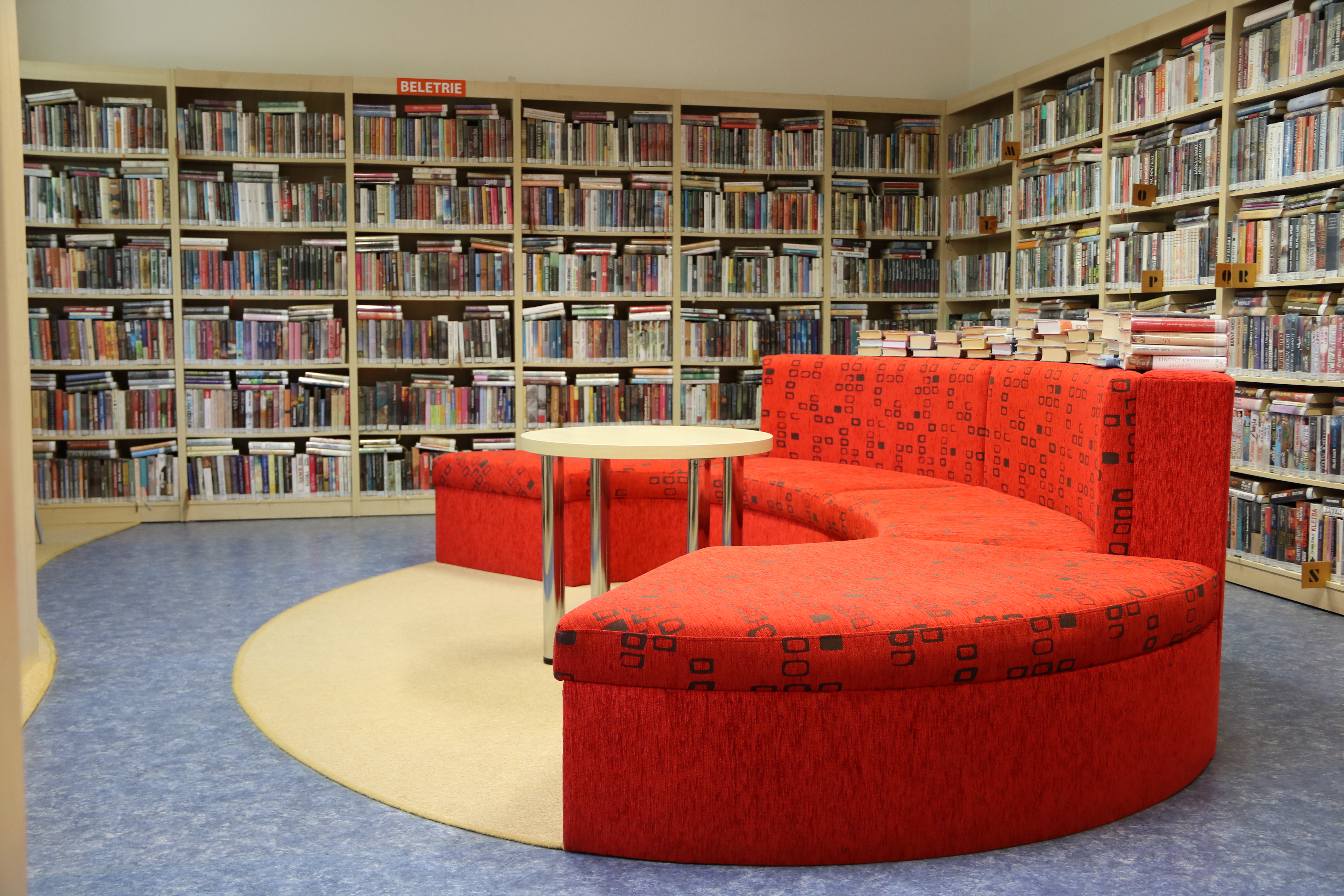