Pavilion’s construction based primarily on glass and steel

Built for an engineering trade fair in 1958, this pavilion featured a rail siding with a gantry crane with direct access to the hall. Heavy machinery is still exhibited there to this day. Outside of the trade fair season, the pavilion also hosts sporting events. In 2008 and 2009, it held the Czech team’s Fed Cup tennis matches, and bike competitions have also been held there. In addition to hosting cultural and social events, the hall has served as a base for film crews and even functioned as a whole film studio for shooting commercials, music videos, and more. 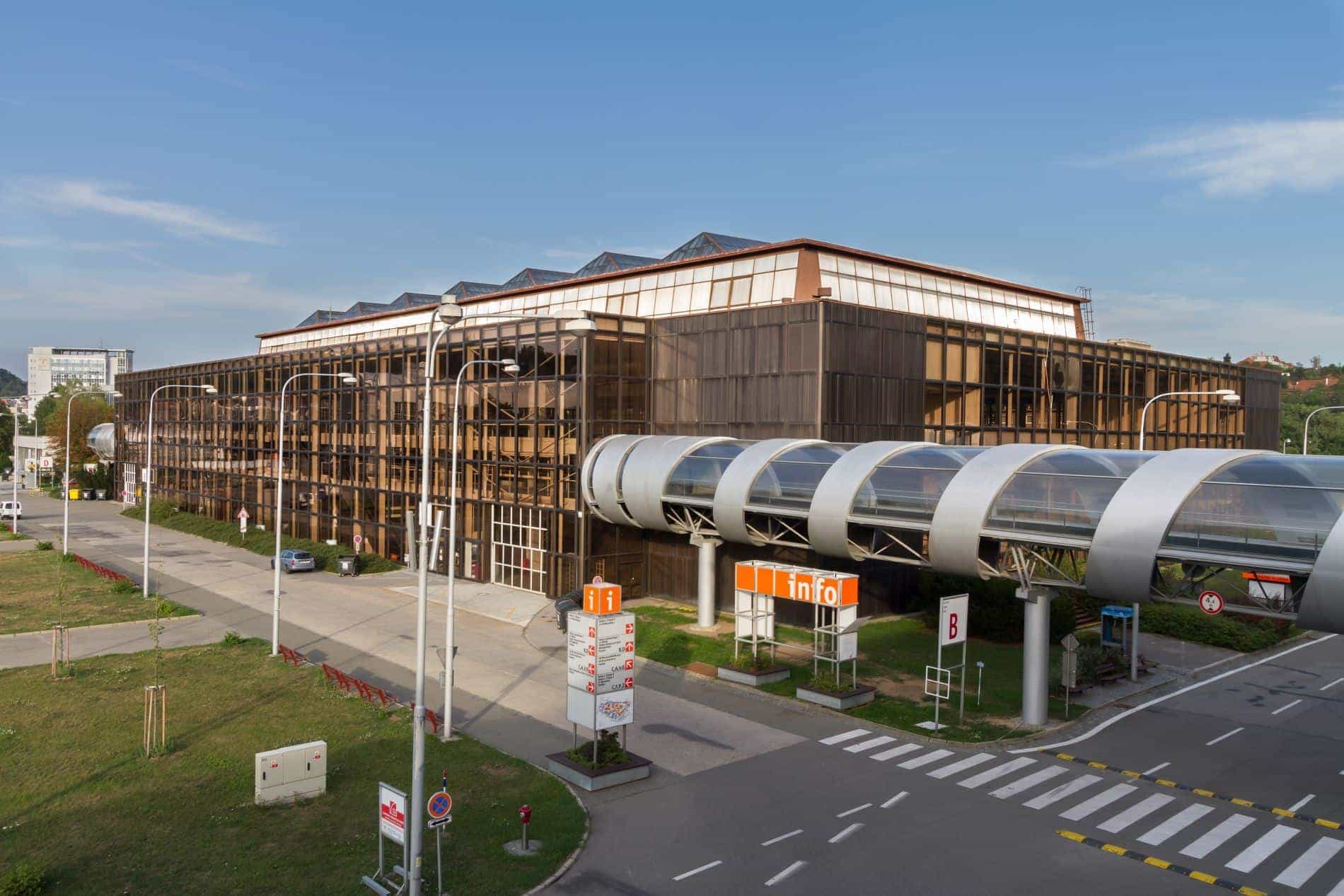 Tell your friends about Pavilion B!