Pavilion A was originally the ‘Pavilion of Industry and Commerce’

This hall was built based on a design by Josef Kalous and was finished by Josef Valenta. This monumental building amazed both ordinary people and experts. It was constructed remarkably quickly: period sources claim it was completed in 230 days. The extensive glass surfaces keep the interior very well lit during the day. During substantial renovations in the late 1970s and early 1980s, the hall’s two western wings were connected by a five-storey administrative building with arched windows, a hall with the capacity for 450 visitors was built in the entrance rotunda, and galleries were added to the exhibition halls. Almost two decades later, a system of elevated covered passages was added, which connected Pavilions A, B, C, D, and E, essentially turning them all into one large complex. 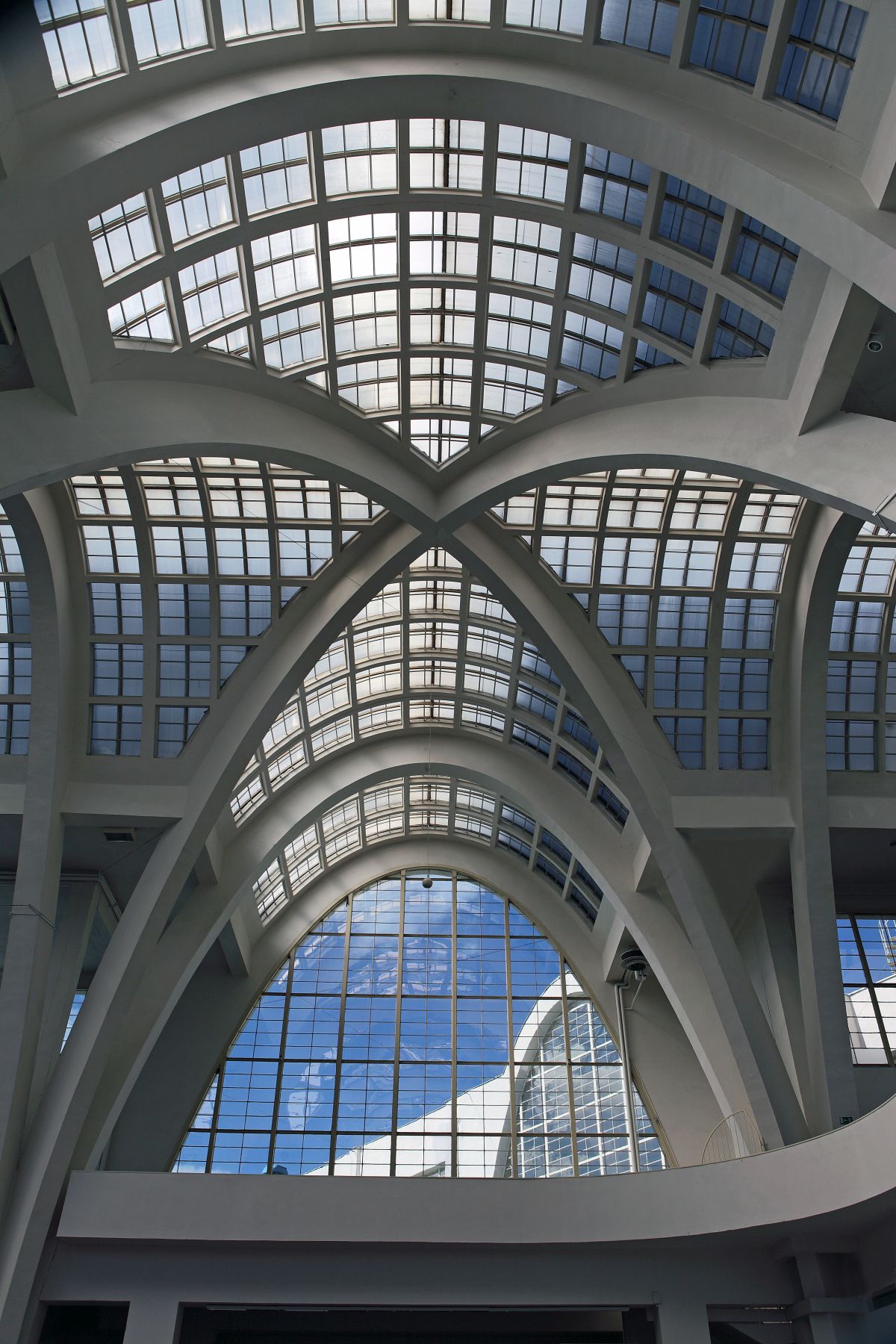 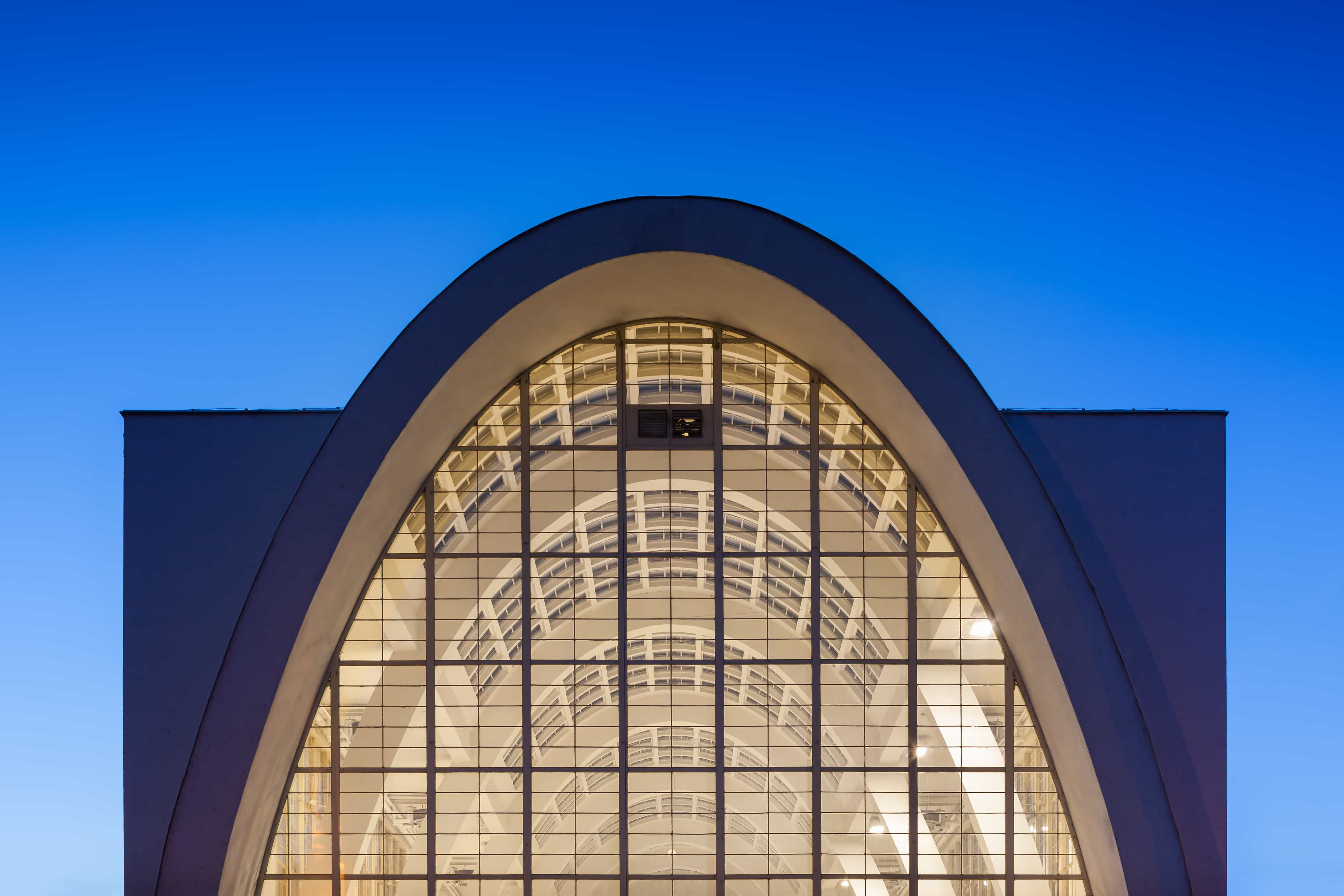 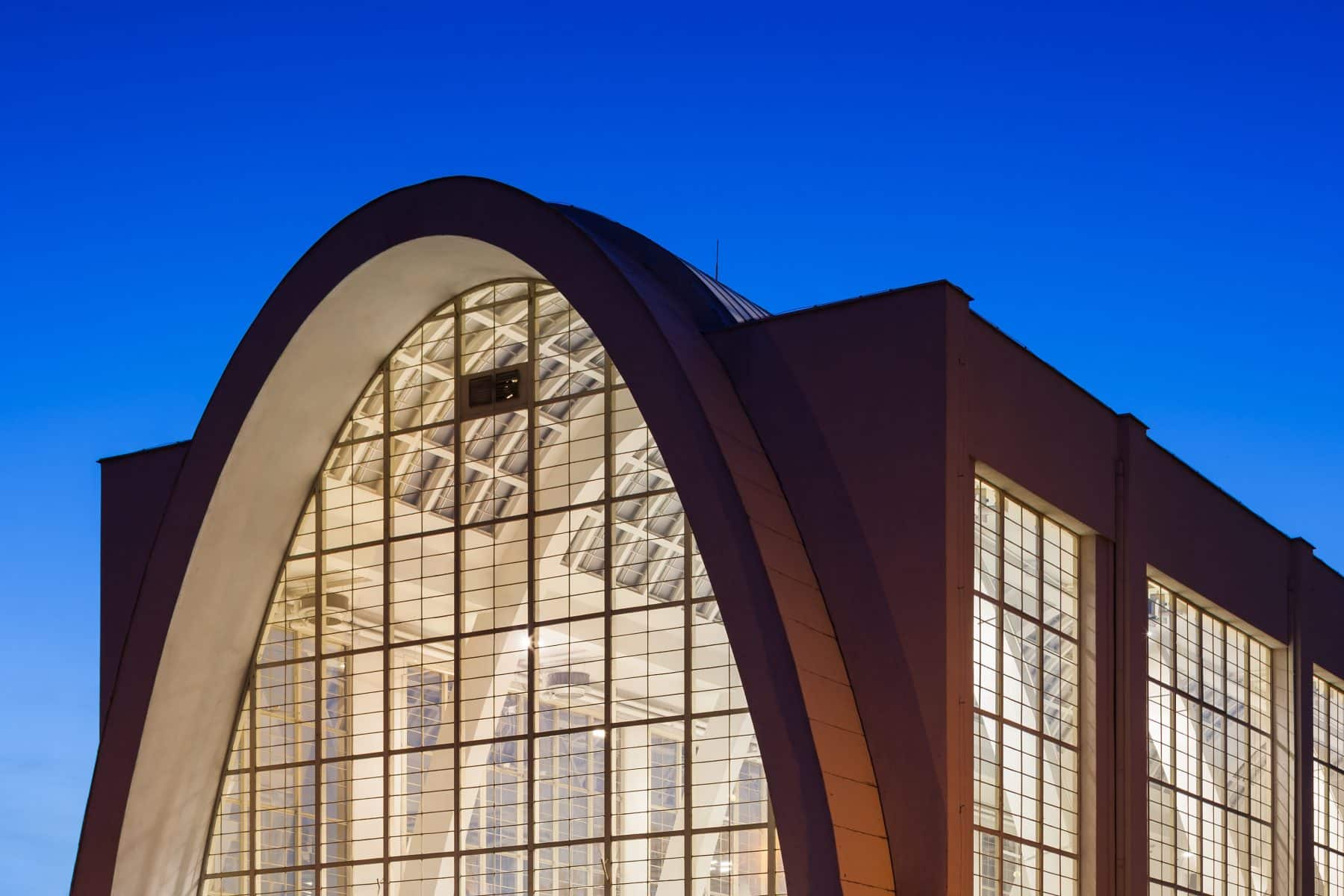 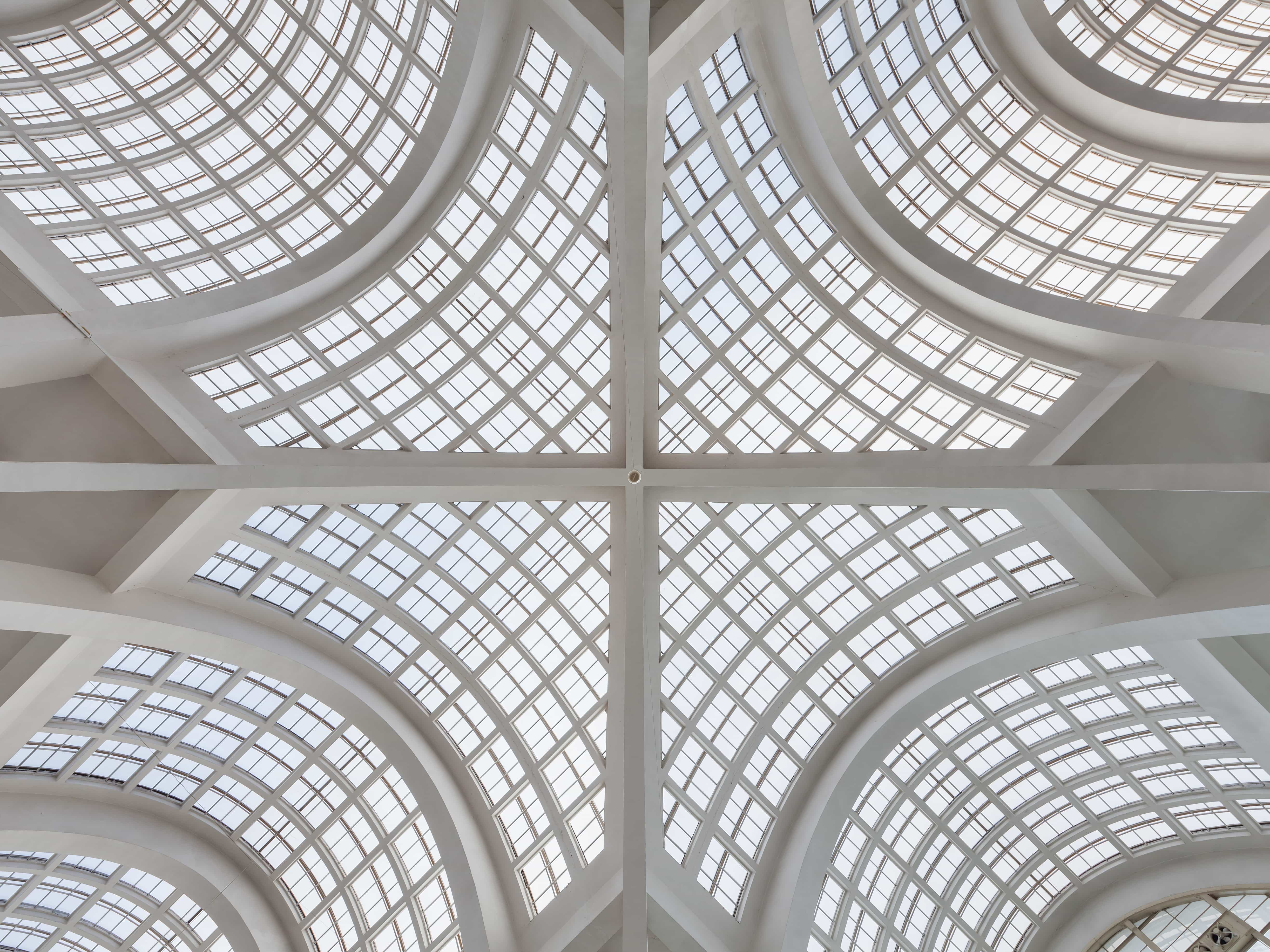 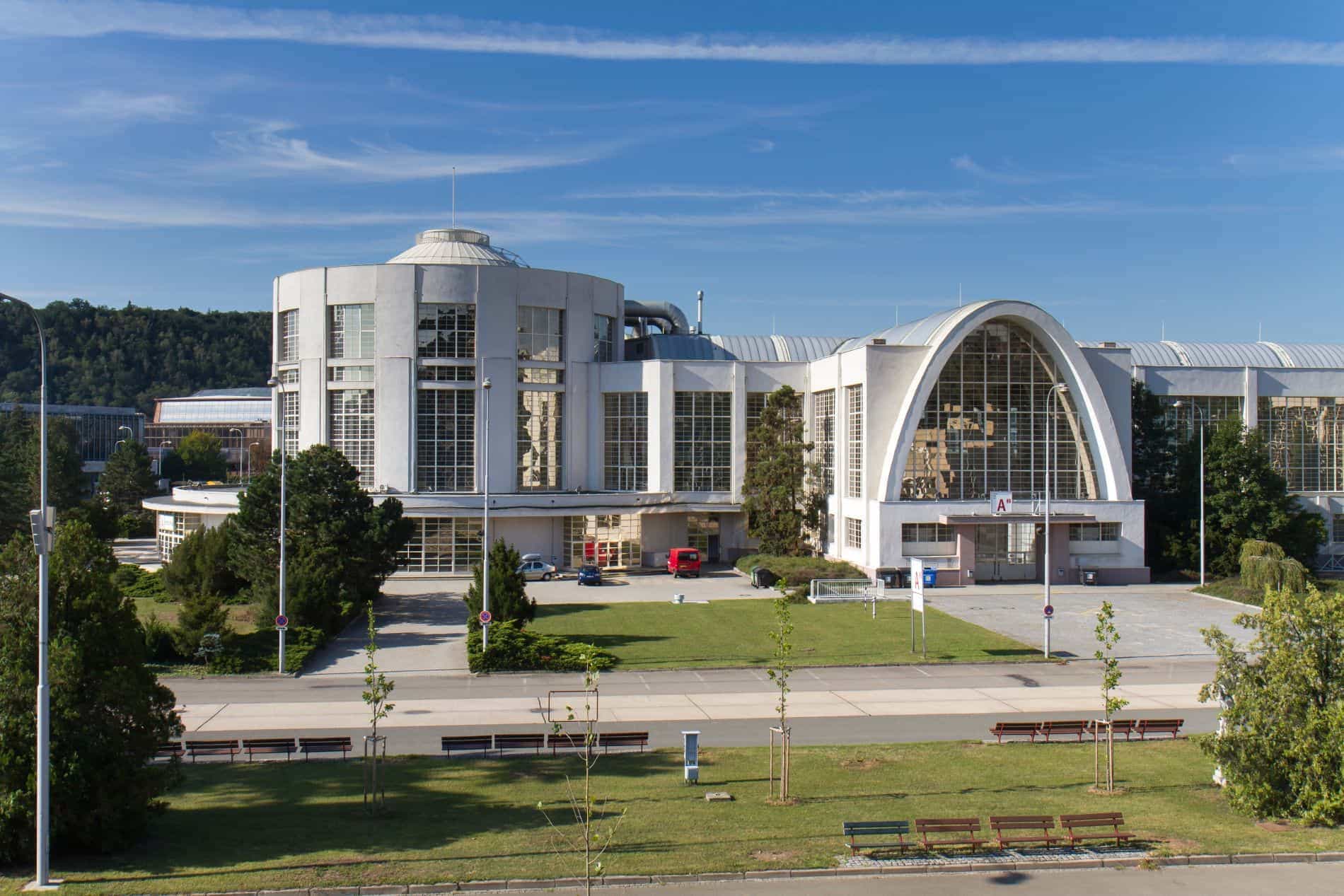 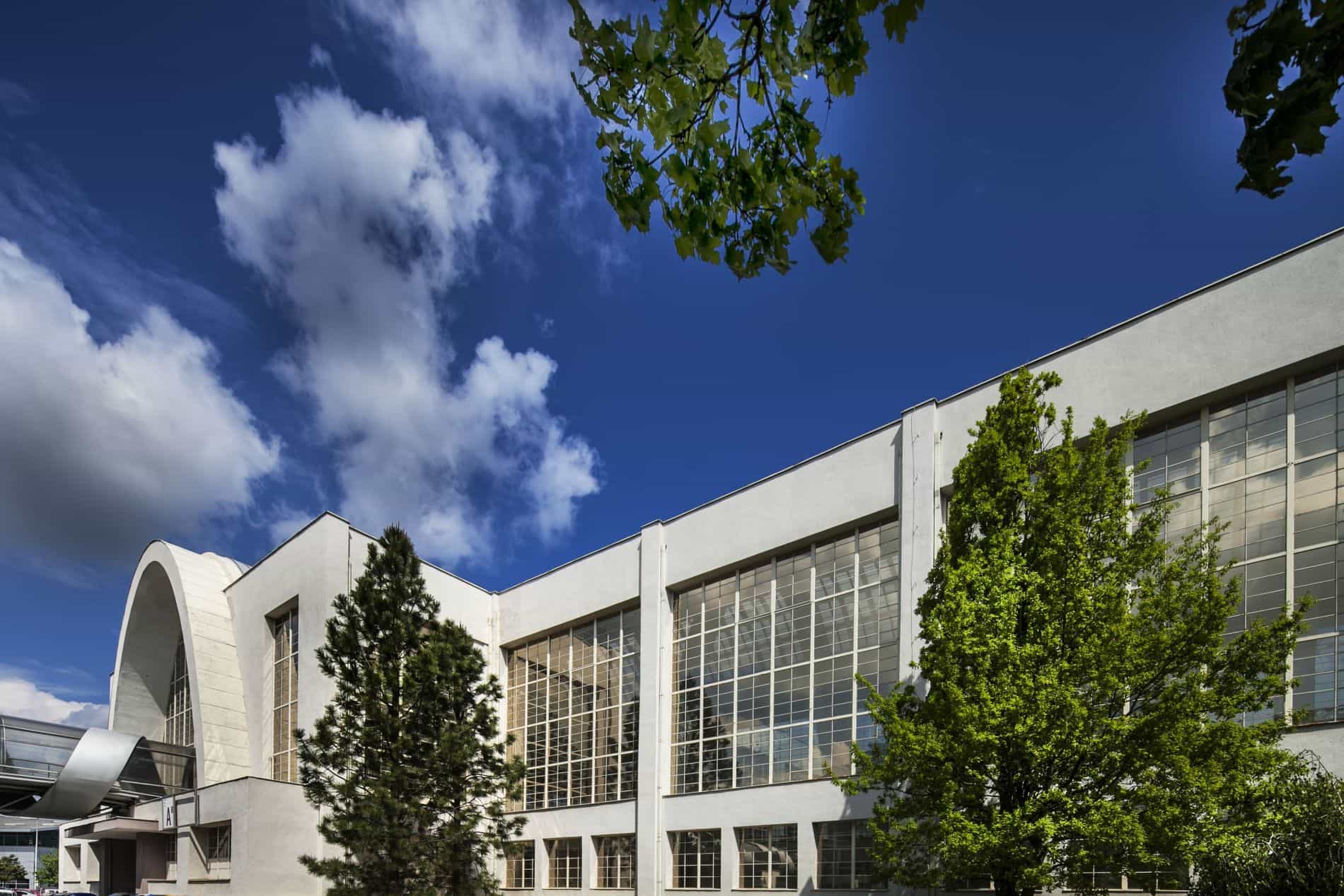 Tell your friends about Pavilion A!

Upcoming events at Pavilion A