Church of the Assumption of Our Lady (Kostel Nanebevzetí Panny Marie)

The remnant of a Jesuit college from the early 20th century

A small Romanesque Church of the Madonna may have been located here as early as the 13th century. It was later reconstructed in the Gothic style in 1241.

Jesuits came to Brno in 1578, and four years later started building a church and college. The church itself was finished in only four years and consecrated on 22 September 1602. The college took over 50 years to complete.

Baroque renovations of the church took place in 1662–1668, initially based on designs by Jan Křtitel Erna, and later in 1732–1733 as designed by Mořic Grimm. The church served the Jesuit Order and its college until 1773 when the Order was dissolved by Emperor Joseph II. By that time, a number of prominent men had studied in the Jesuit novitiate and college, including the historian of the Order, Bohuslav Balbín, and the historian and founder of Slavonic studies, Josef Dobrovský.

After the Jesuits left Brno in 1773, an academy from Olomouc used these buildings. Later, the property including the church was passed on to the military to use as a barracks. The whole complex, including the monastic seclusion and Jesuit college, was torn down in 1904, leaving only the church.

In front of the church at the intersection of Jezuitská and Beethovenova streets, a four-meter statue of the Father Martin Středa has stood since August 2020. 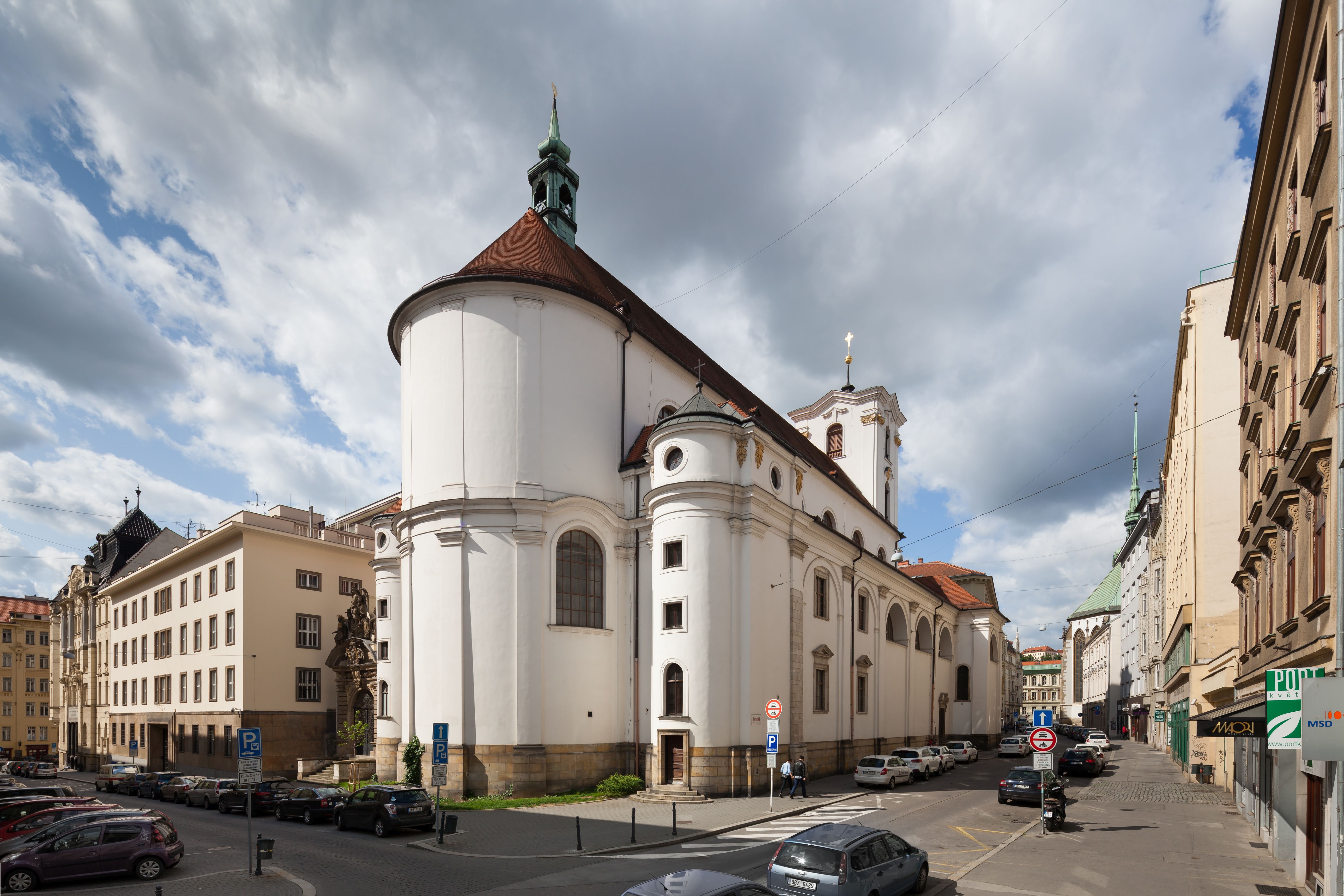 Tell your friends about Church of the Assumption of Virgin Mary!