Brno Centre Geotrail – Pillow lava by the pond on Špilberk

The small outcrops of dark metabasalt that can been found on Špilberk are often incorporated into the castle walls, as can be seen in the moat. The most interested example is the rocks by the pond in front of the main castle entrance, especially because they include pillow lava – rock that formed from lava extruding under water and that prove that at one time Brno lay at the bottom of a Precambrian ocean on a mid-ocean ridge. Geology fans will find a small curiosity in the quartz vein running through the metabasalt; for other visitors: that’s the light stripe of rock on the left side of the outcrop by the pond.

Here, the geotrail ends and for other geologic curiosities, you’ll have to walk to places like Červený kopec, Hády, and Stránská skála. 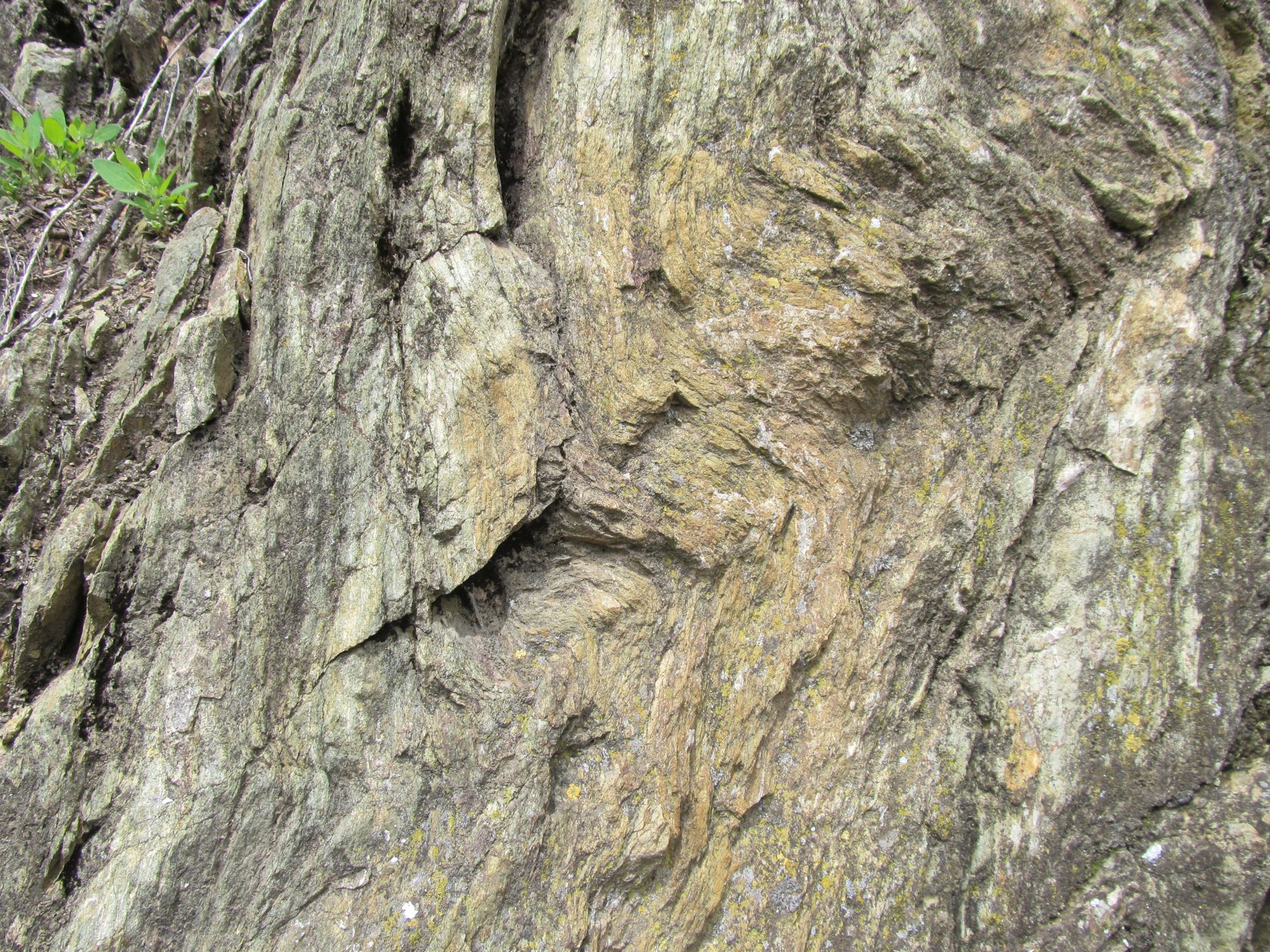 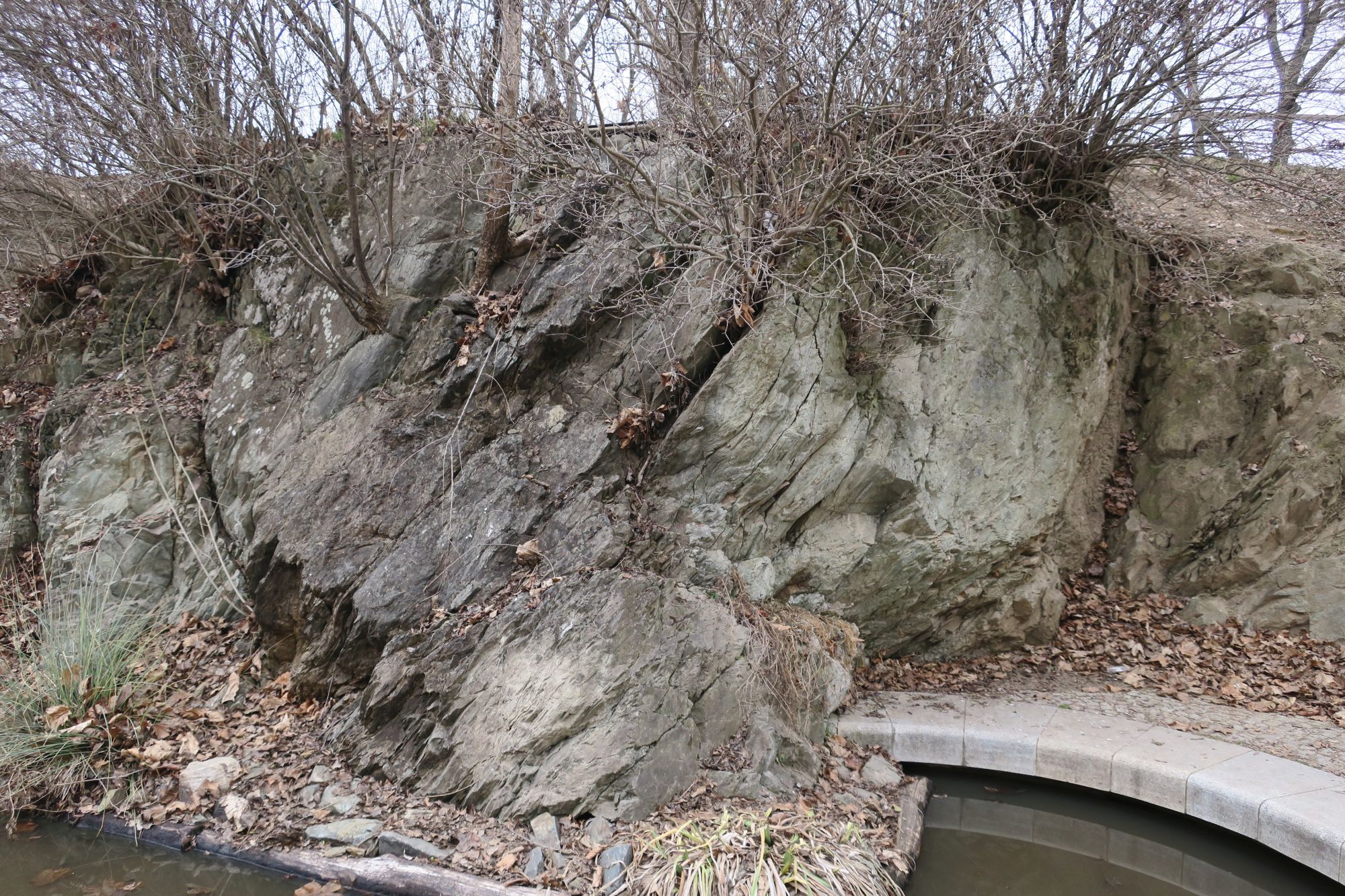 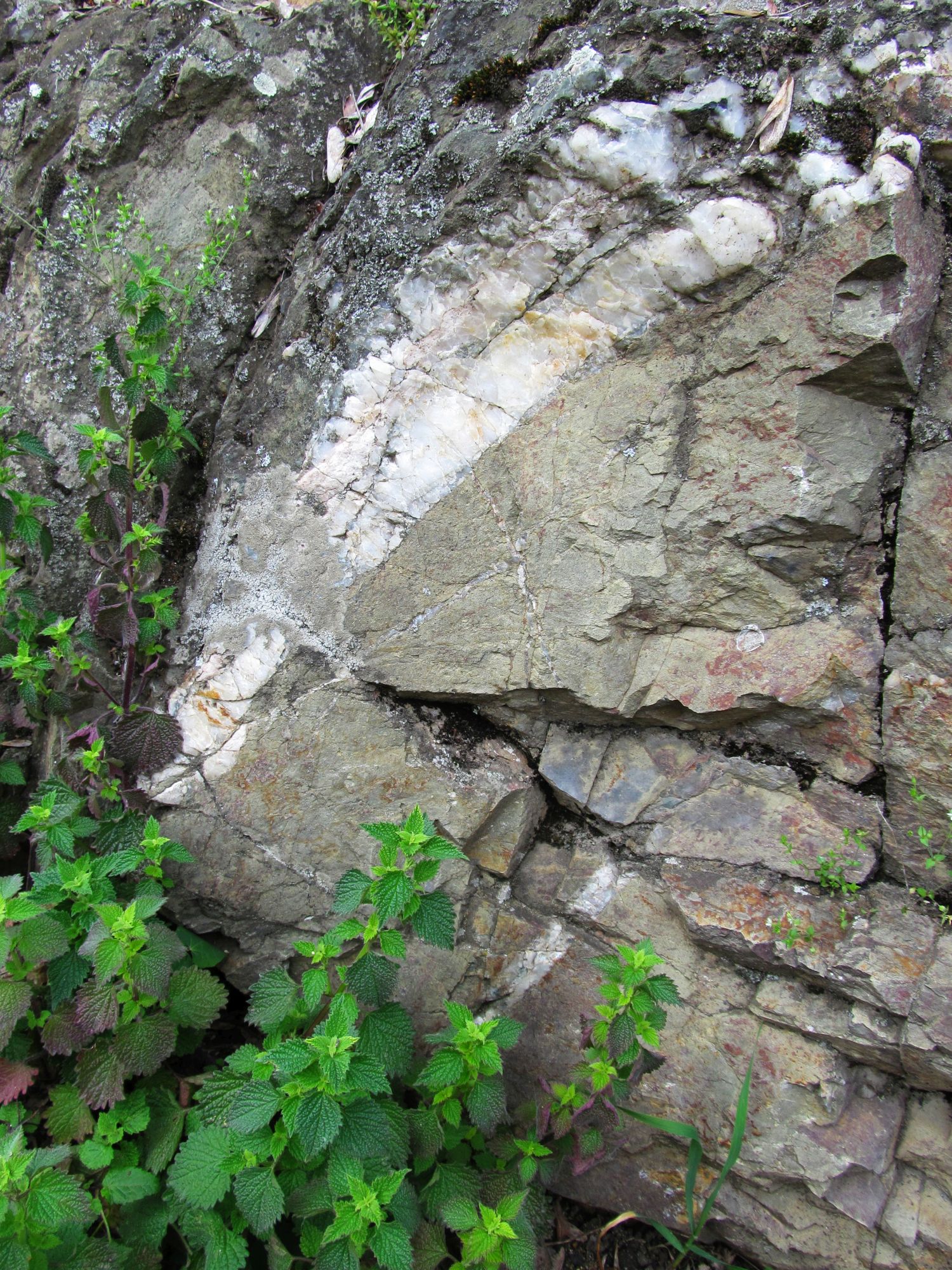 Tell your friends about pillow lava by the pond on Špilberk!