Brno Centre Geotrail – Gazebo on the north slope of Špilberk

From this northern lookout pavilion, you can look out across the rugged landscape of north Brno, dominated by the former quarry on Hády. In the background, you can see the sharp ridge of the Babí quarry. The terrain is varied due to the diversity of the bedrock: in addition to the mentioned pre-Paleozoic metabasalt, the area also has Paleozoic granodiorite, limestone, and sandstone; Mesozoic limestone; Cenozoic sand and clay; and Quaternary loess. Hardier rocks forming ridges and hills were broken, and rivers (Svratka, Ponávka) found their way along these breaks and over many thousands to millions of years created deep valleys. You can find an even better view of this part of Brno and its surroundings in the courtyard of Špilberk Castle and from a lookout in a corner tower of the castle, which offers a view of both the rugged northern part and the flat southern part. 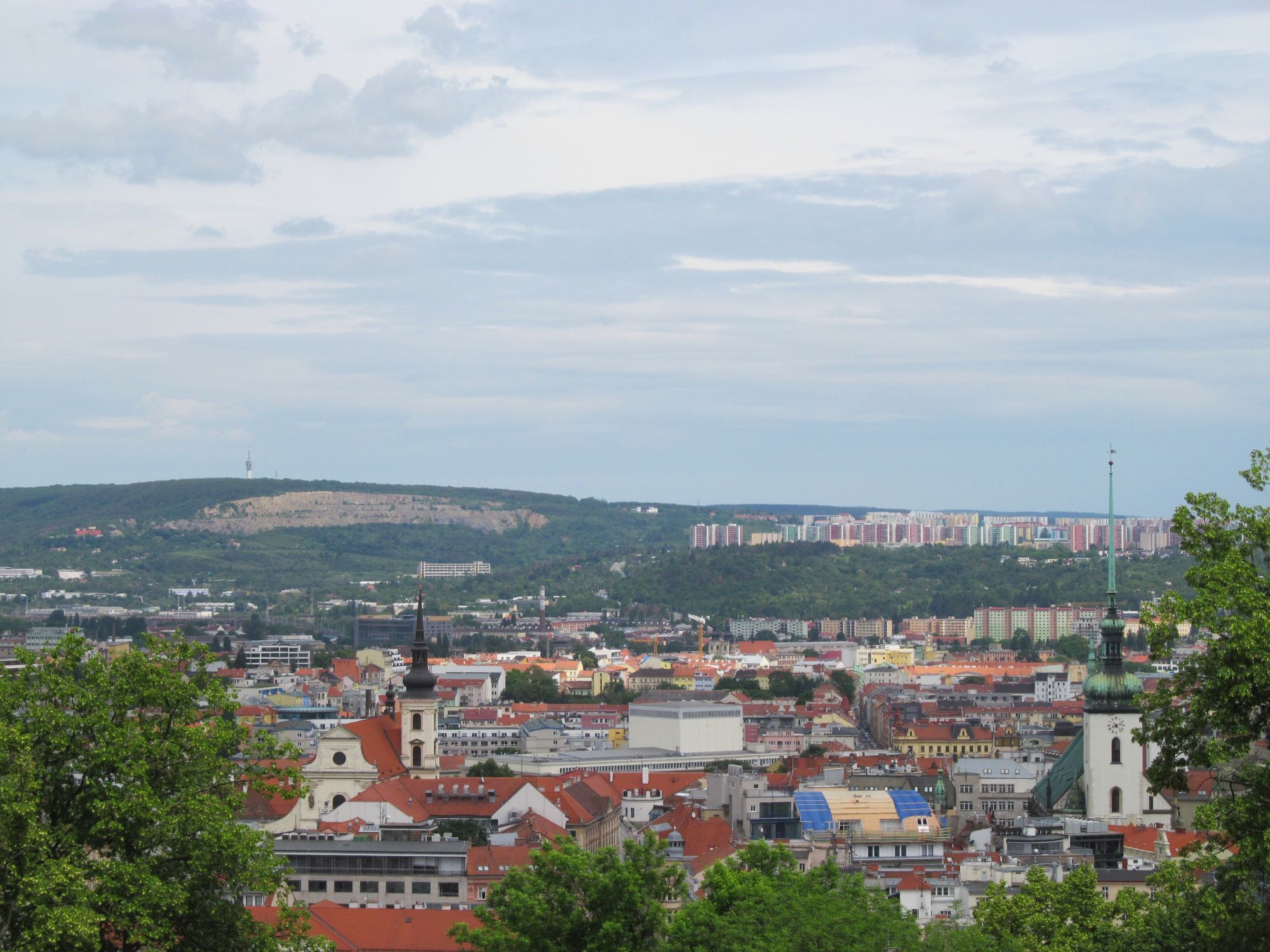 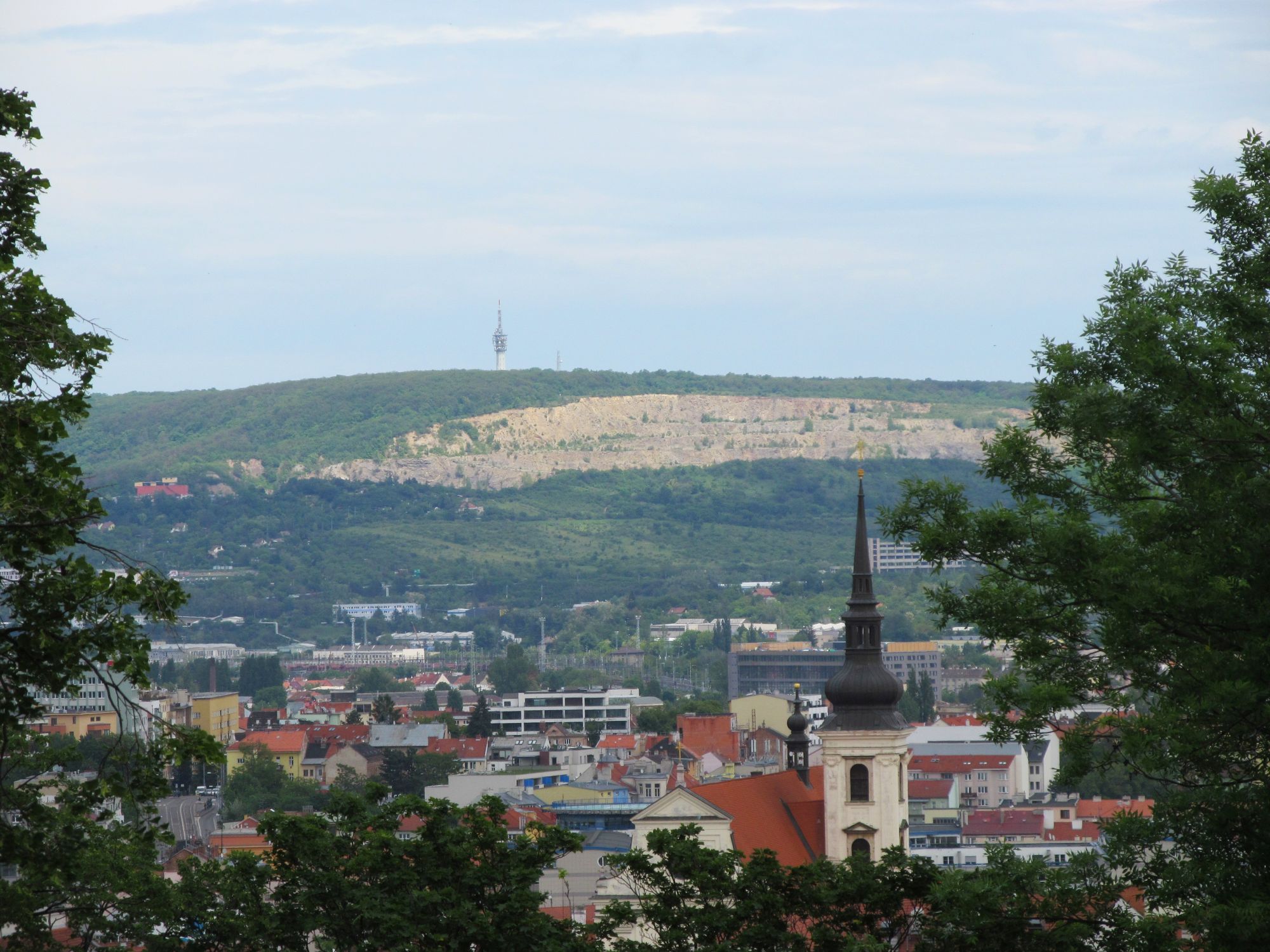 Tell your friends about gazebo on the north slope of Špilberk!