After the Victorious February 1948, all the Brno factories were nationalized – the Jewish property was confiscated during 1940’s, German owners’ factories were confiscated in 1945, including those belonging to German-speaking Jewish owners.

Eventually, all the remaining ones were brought under national administration.

These later became Vlněna, with its centre in the Neumark factory with the beautiful Bochner palace near Dornych (recently demolished except for the palace building), and Mosilana, which merged the factories between Křenová and Radlas.

Alas, the underfunded and poorly managed textile companies did not develop as before; the factories continued to operate and produced relatively good textiles, but their fame declined. Even though at the EXPO exhibitions in Brussels (1958) and Montreal (1967) Brno textiles received prestigious awards, these were for special collections of fabric that customers were unlikely to find in Czechoslovak shops. The attention of the world was also captured by the production of the Art Protis artistic textile product in 1967, while domestic customers were especially attracted to the hand-knotted Tapiko rugs, which became a standard feature of socialist households.

During the last twenty years, textile production in Brno had really just been running on inertia and after the wild privatization of the 1990’s quickly ceased to exist.

Today the only two companies with links to the Brno textile industry’s 250-year history are Brněnská továrna plstí s.r.o. in Brno-Zábrdovice and Nová Mosilana in Brno-Černovice, which produces fabrics almost exclusively for export. Besides this there remain only devastated brownfield sites in Brno which are quickly falling prey to development projects utterly indifferent to the region’s history.

Thus in a few years, the story of Moravian Manchester will no longer be visible on Brno’s streets. 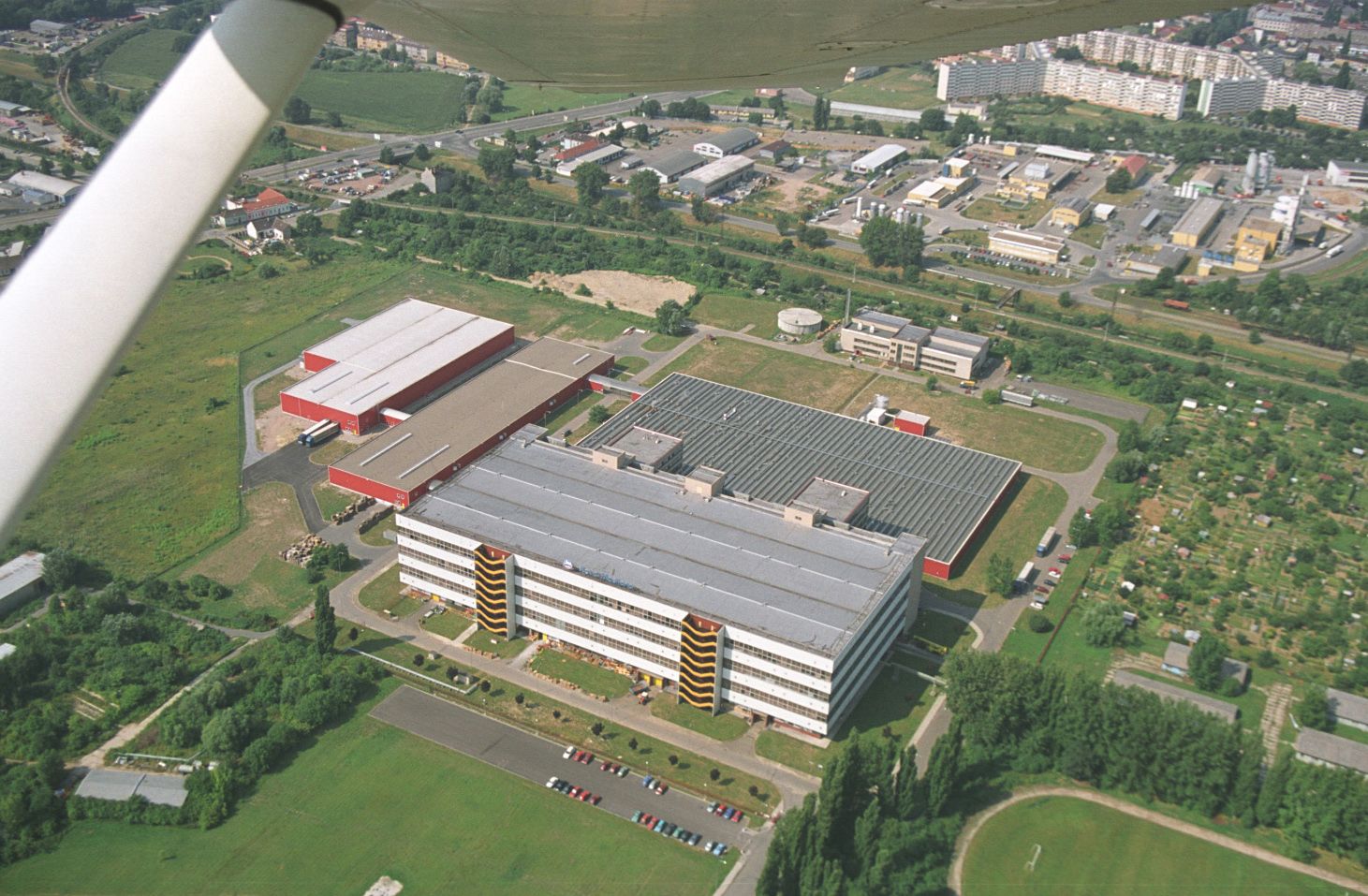 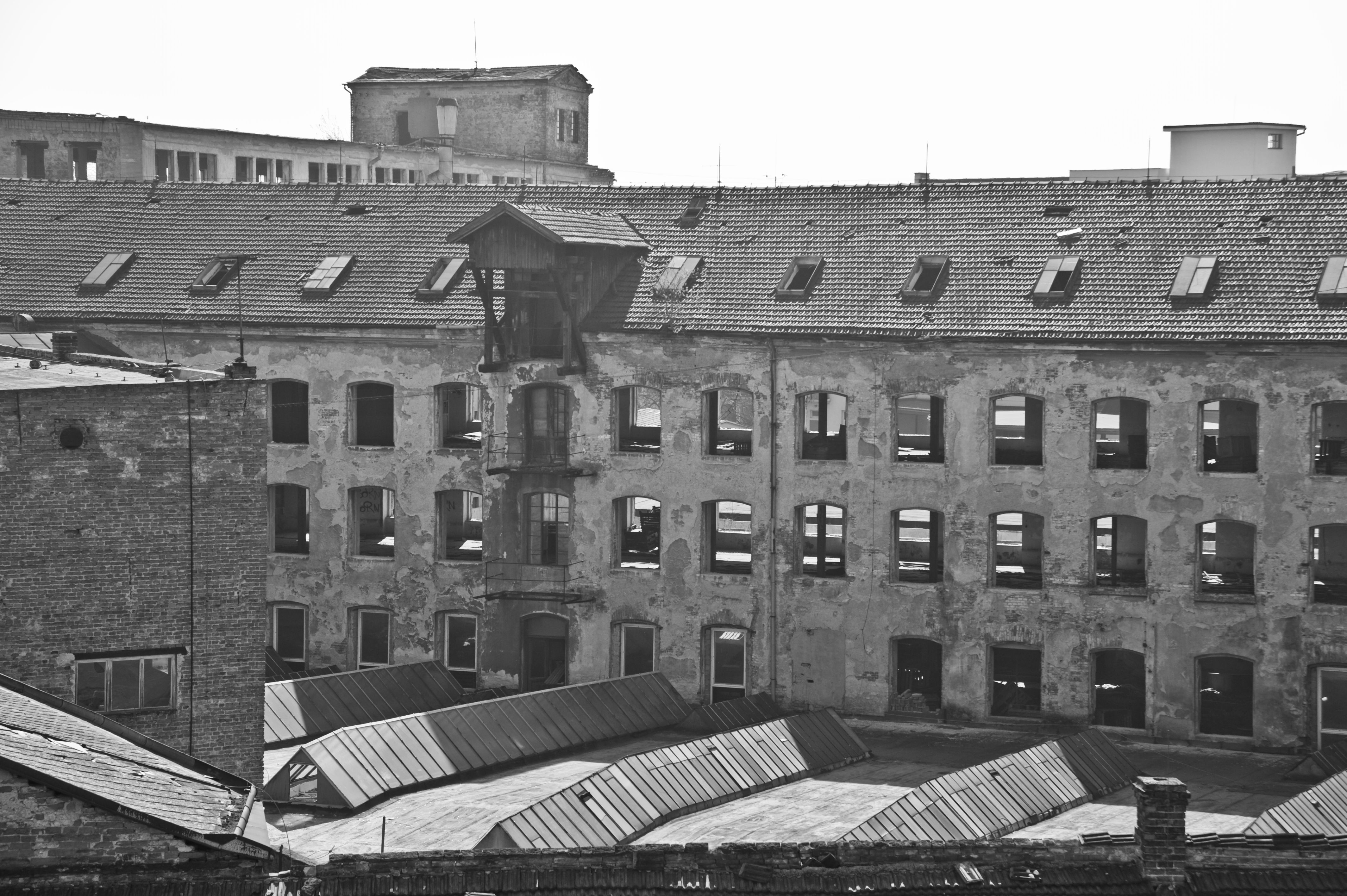