You can now have an experience like from another world of long-lost civilizations or computer games in two publicly accessible brick water tanks.

Underground reservoirs in Žlutý kopec won the first place in the Tourist News 2020 poll on the kudyznudy.cz website!

Close to the very centre of Brno, buried beneath the grassy banks of Žlutý kopec, are situated historic underground reservoirs. For centuries the city had drawn its water from the Svratka River, but despite the expansion of the water supply network in 1853, the quantity and quality of water soon proved insufficient. So, in 1863 a competition was announced to construct a new water supply network. Of the four submitted bids, the winning tender, chosen in 1869, was a solution based on a design by the London builder Thomas Docwra. Work on the water treatment station on Žlutý kopec commenced in the autumn of that year. Bricks for the construction were fired here in Brno, and the structure was erected without recourse to steel, wood or reinforced concrete, which meant employing various types of arch, which give us today the striking impression of an underground labyrinth. An additional coating of clay was applied to prevent the reservoirs’ brickwork from leaking. Works were finished in 1872. At the turn of the 19th and 20th centuries the reservoirs were supplemented by two further concrete tanks, bring the total capacity to more than 20 thousand cubic metres. The reservoirs ceased to operate in 1997, when they were disconnected from the supply network.

These underground halls powerfully evoke the remnants of some long-dead civilization from another world, or a computer game. They’ve even been likened to Istanbul’s Basilica Cistern. The City of Brno and its public-benefit corporation TIC BRNO have decided to open up two of the tanks to the public, and as a location for filming.

Listen to the audioguide

Due to reconstruction, the water tanks were closed on November 21, 2021. 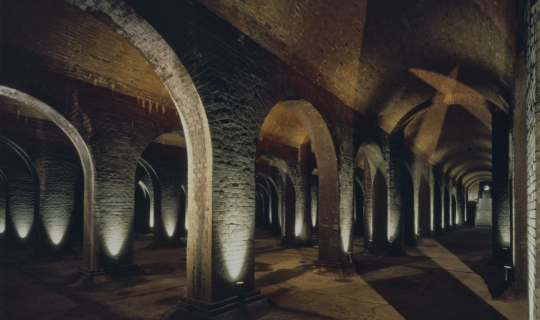 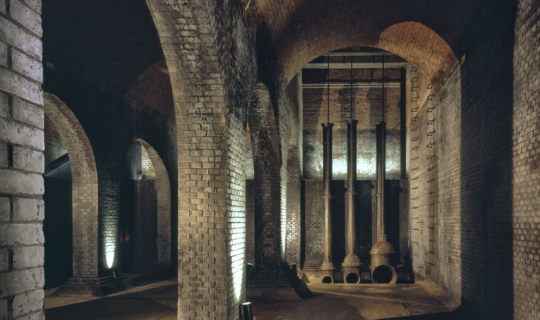 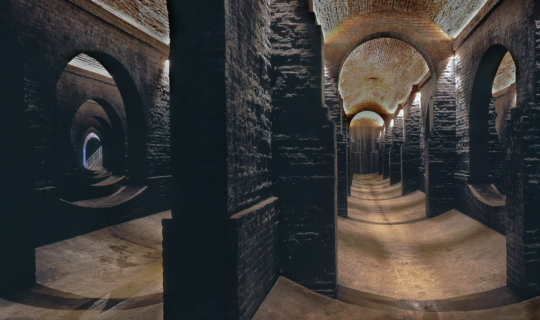 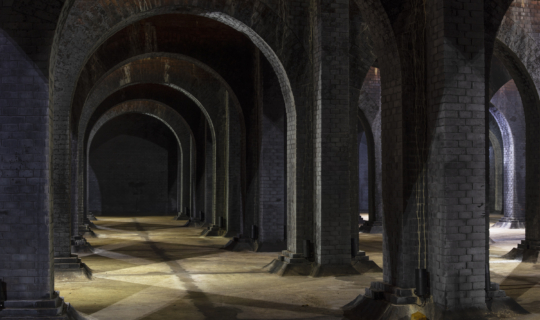 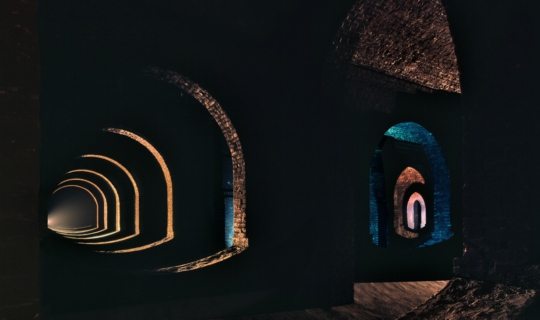 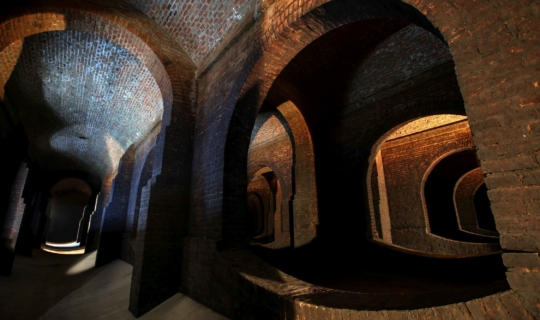 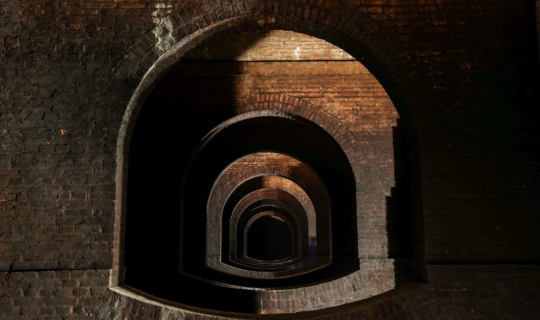 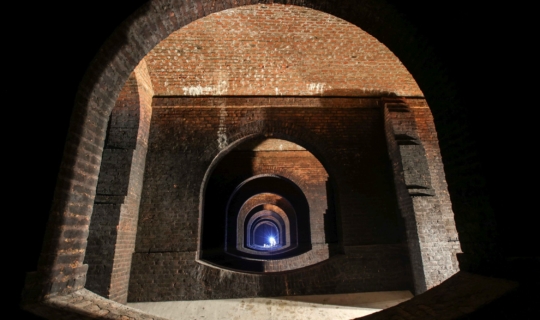 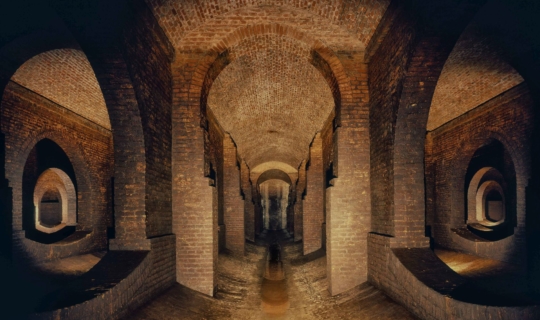 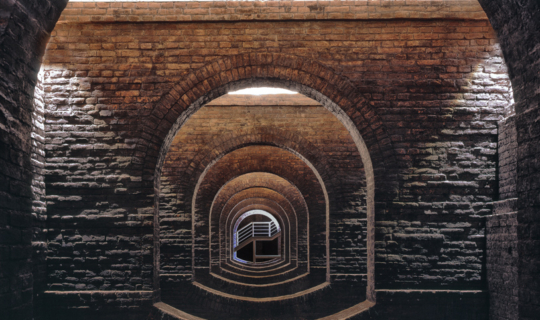 Tell your friends about underground reservoirs in Žlutý kopec!