GO TO BRNO’S MUSEUMS AND GALLERIES

Like retro things? Love reminiscing? Want to return to the time of your youth? Or just like getting to know new things? Or rather new to you Then you should definitely visit the largest and most comprehensive exhibition dedicated to ordinary life in the 1950s–1990s, the only museum of its kind in our country. Hundreds of radios, TVs, and hoovers as well as a corner shop, newsagent’s, office, flat, hairdresser, butcher, and much more all available in this unique museum.

In the large area on a former farm in Dolní Heršpice in Brno, you can wonder at sights such as fully a stocked period corner shop, butcher’s, and drugstore as well as period hospitality and a parlour from the 1950s including farming equipment from sowing to harvesting.

The museum is divided into three sections. The first covers households, housing, and shops, the second antique cars, and the third farming. The exhibits are displayed across a total area covering 2,500 m2 and the grounds include a newsagent’s, a petrol station, and a retro children’s playground.

The museum holds nearly 20,000 exhibits. Not sure what to expect? Starting in the antique cars section, you’ll see 50 vehicles from Trabant, Wartburg, Tatra, and Ifa and 300 model cars. In the farming section, you’ll get to look over 100 pieces of farming equipment, 22 heating stoves, and more. And the section about housing and shops? That has the widest offer, including 700 radios, 130 TVs, 98 irons, 73 alarm clocks, and 212 boxes of chocolate.

You’re already burning to see it all, aren’t you? So stop by this unique museum and dedicate extra time to it. The grounds also includes refreshments at Posezení u trabanta, which offers food, drinks, and amusements for your offspring at a children’s playground. But be aware: everything in the area including the museum is only available in Czech.

The museum is owned by a young man from Brno named Lukáš Fajtl, who created the entire museum himself, which shows that it’s really close to his heart. 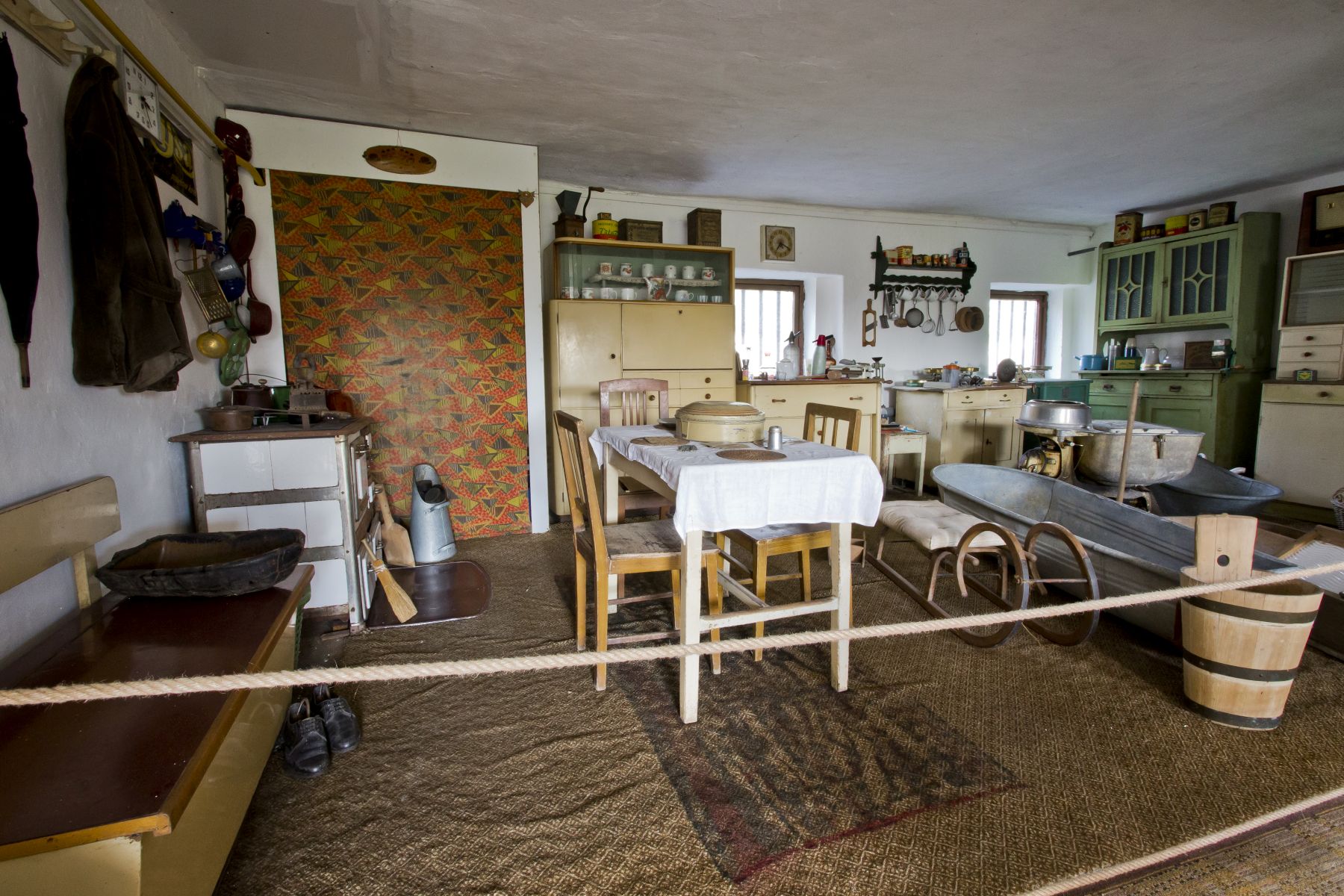 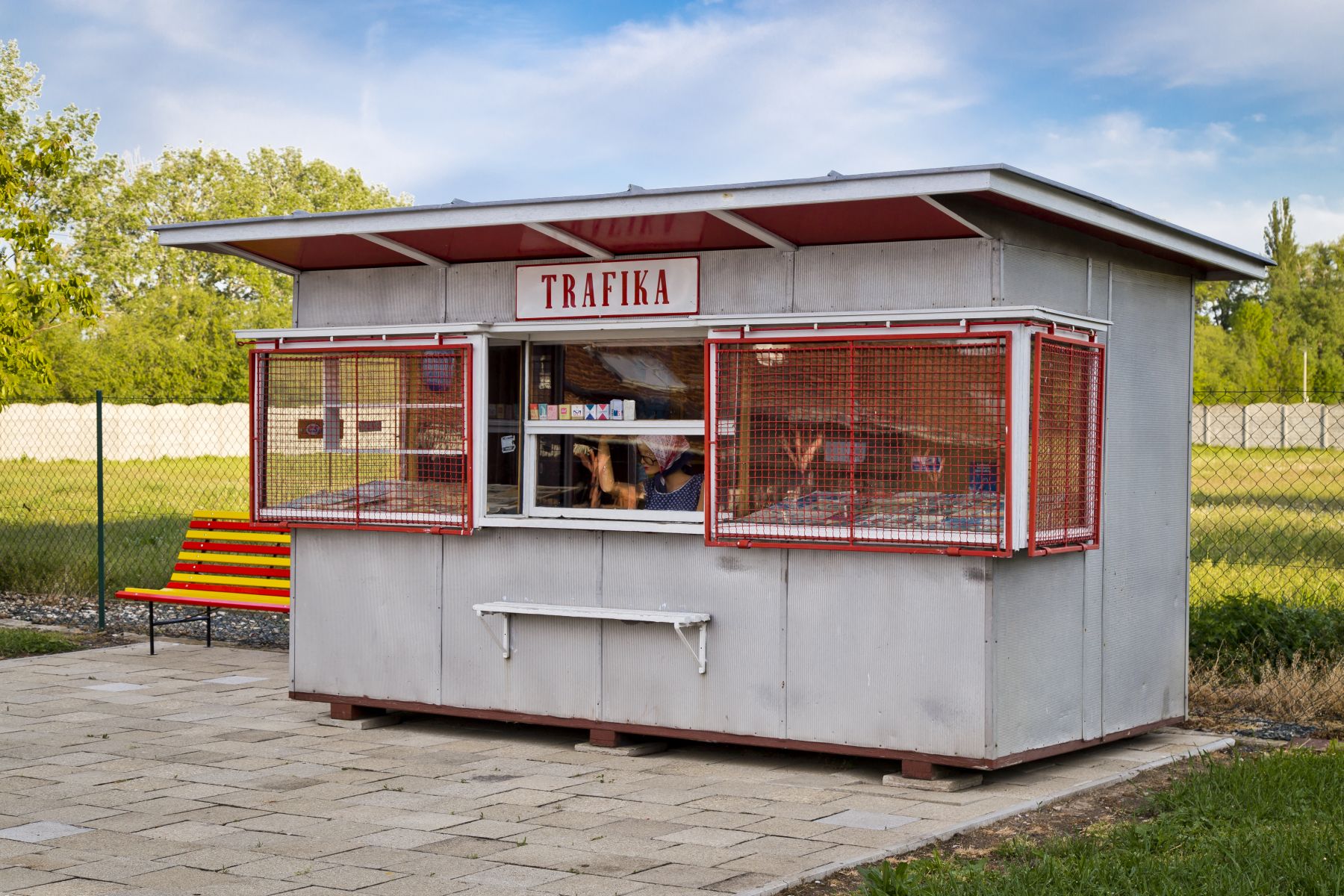 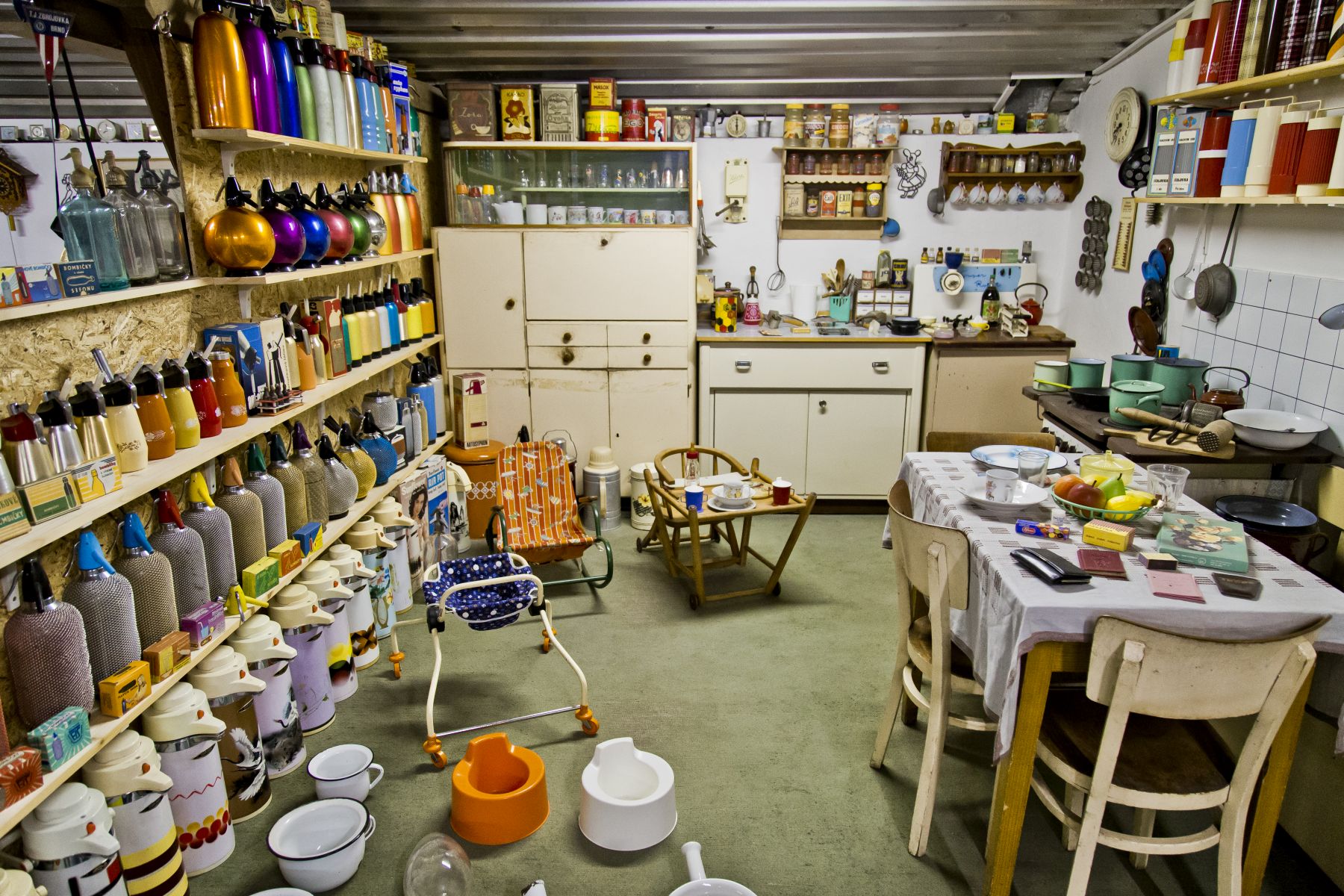 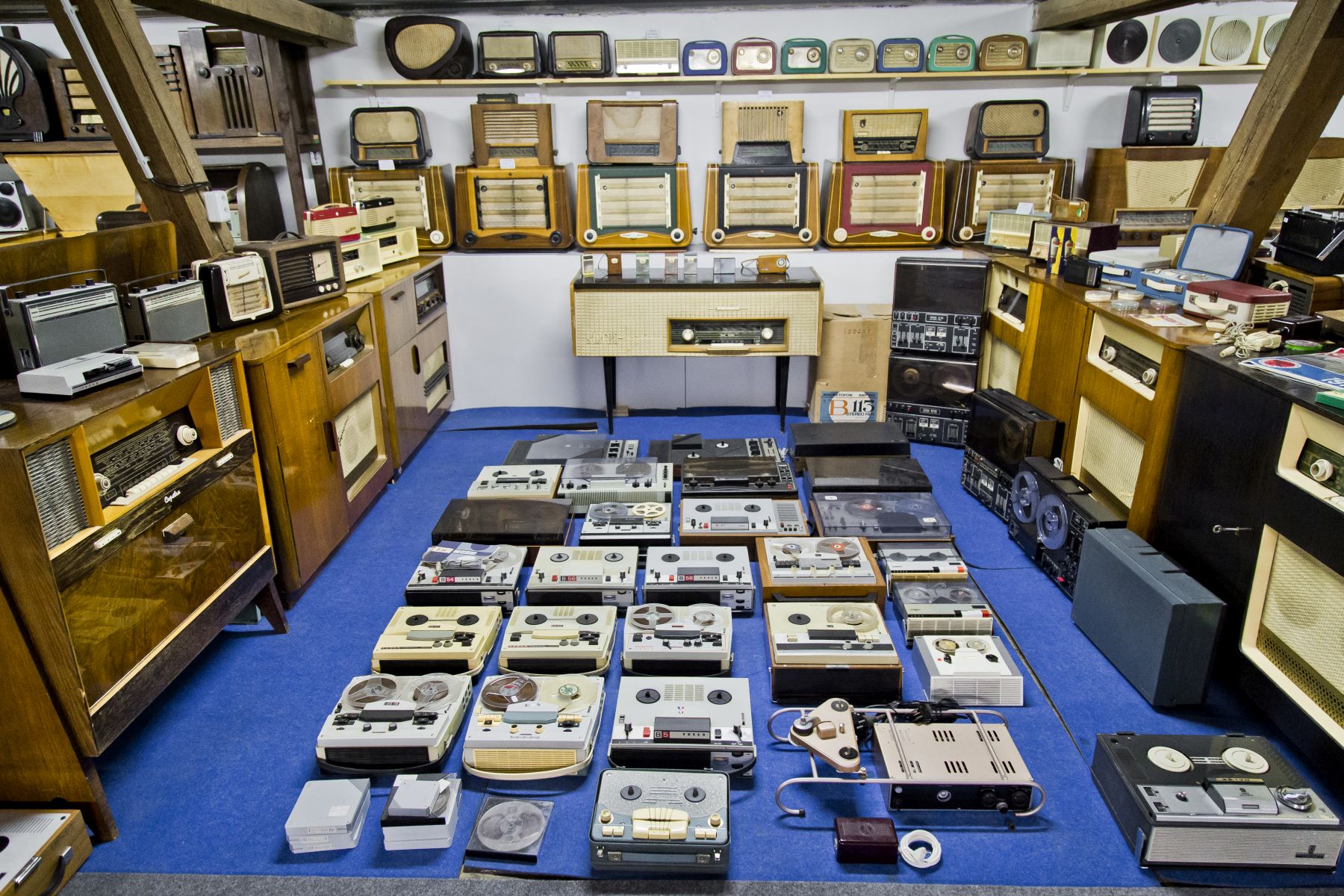 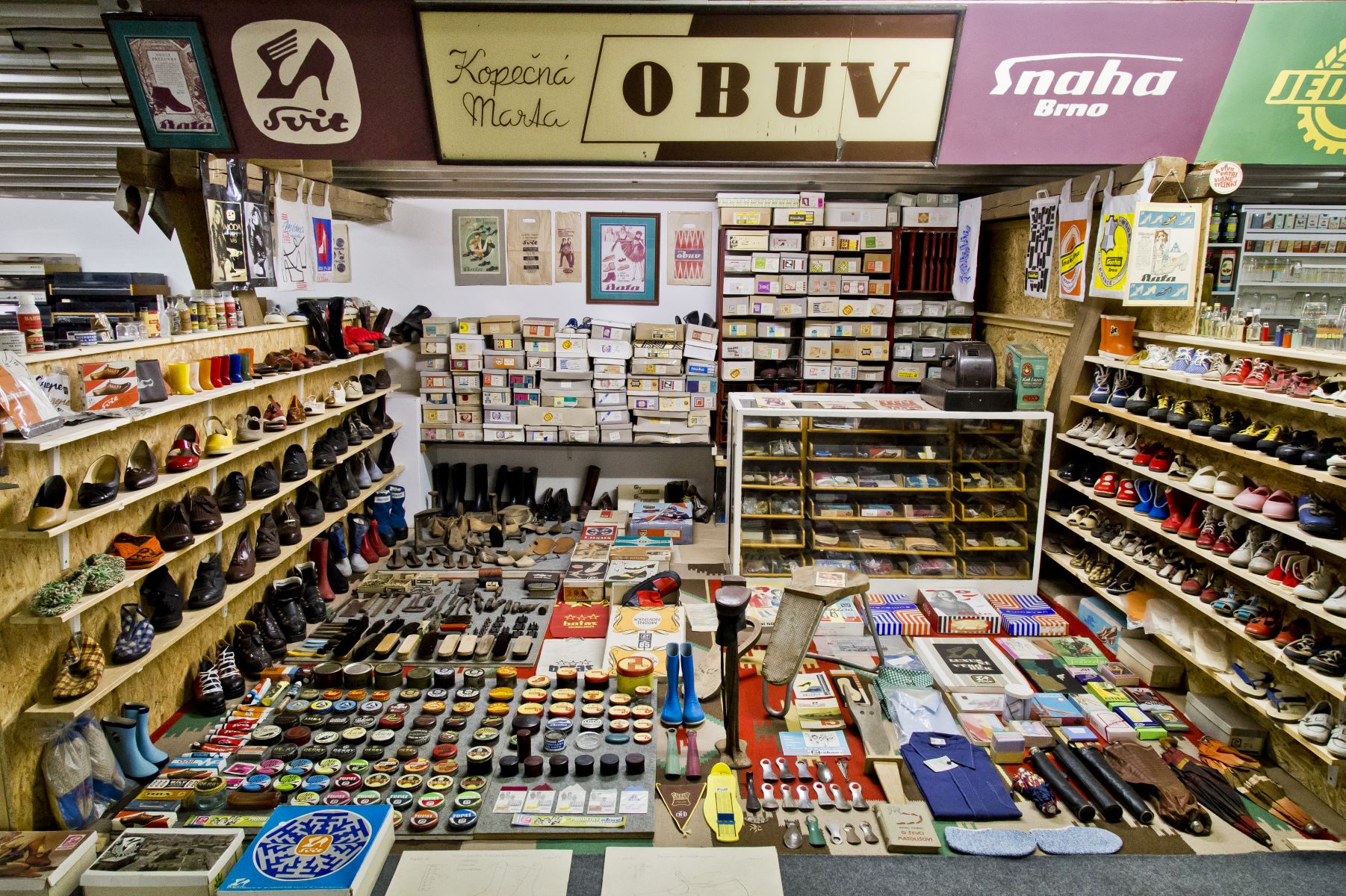 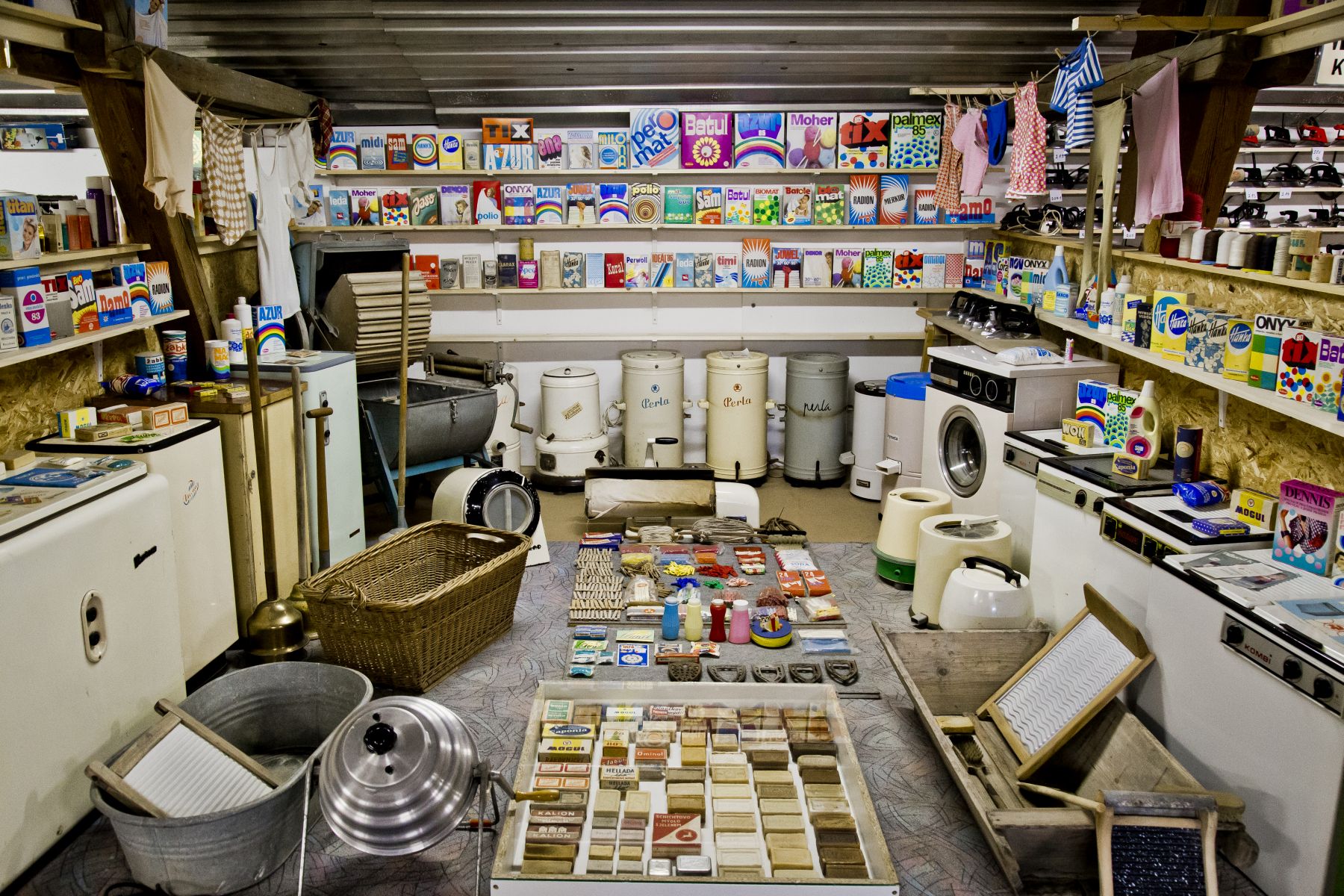 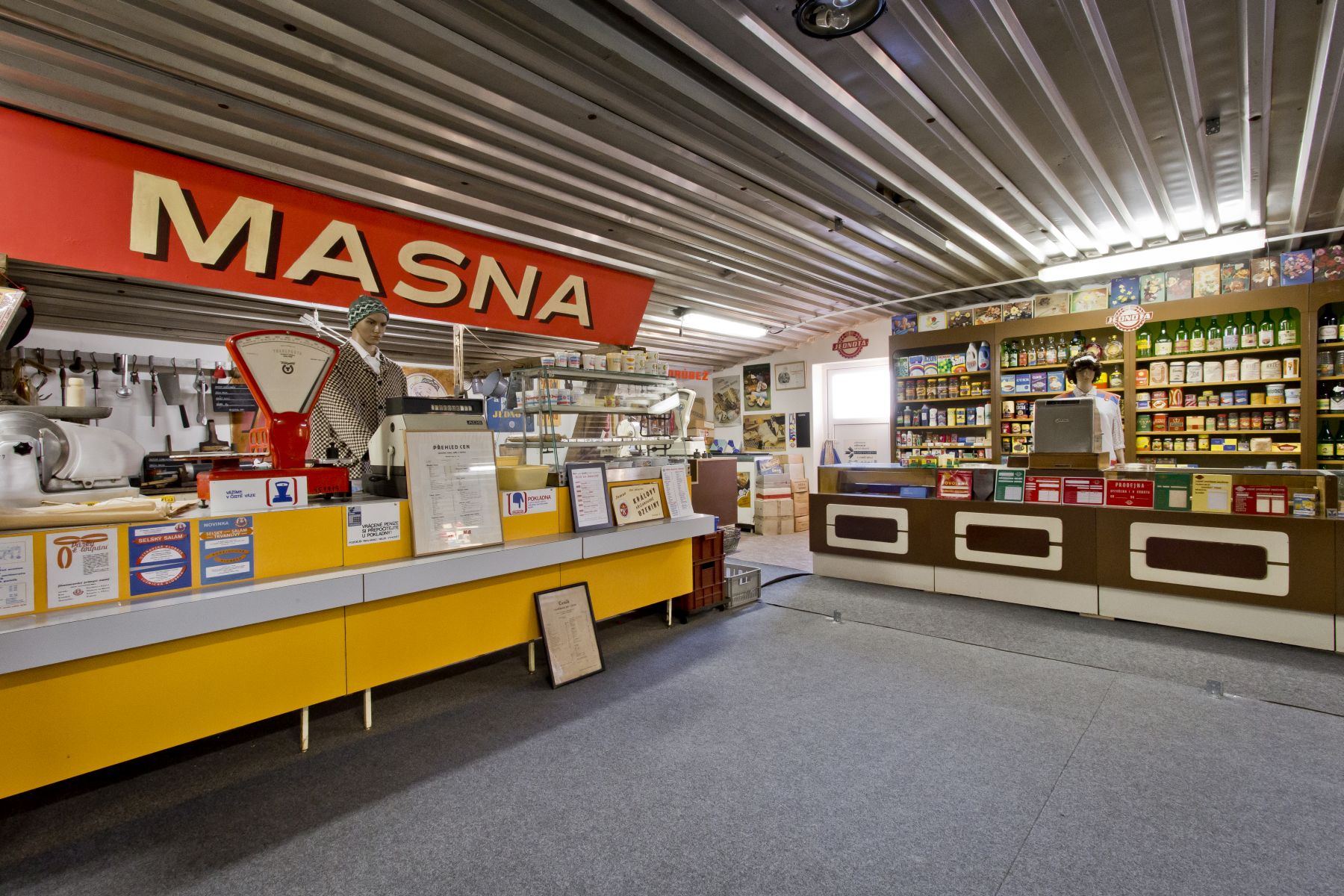 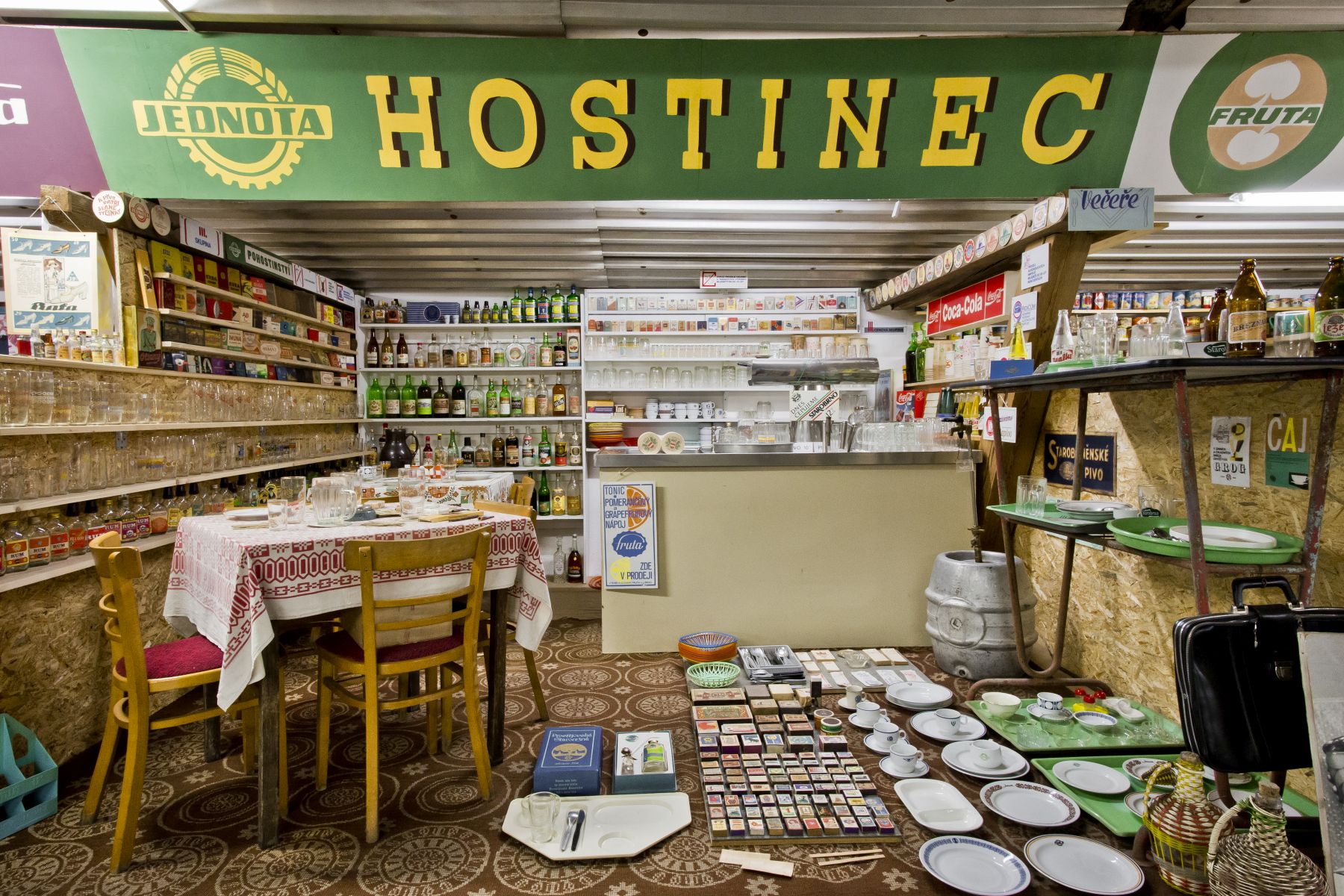 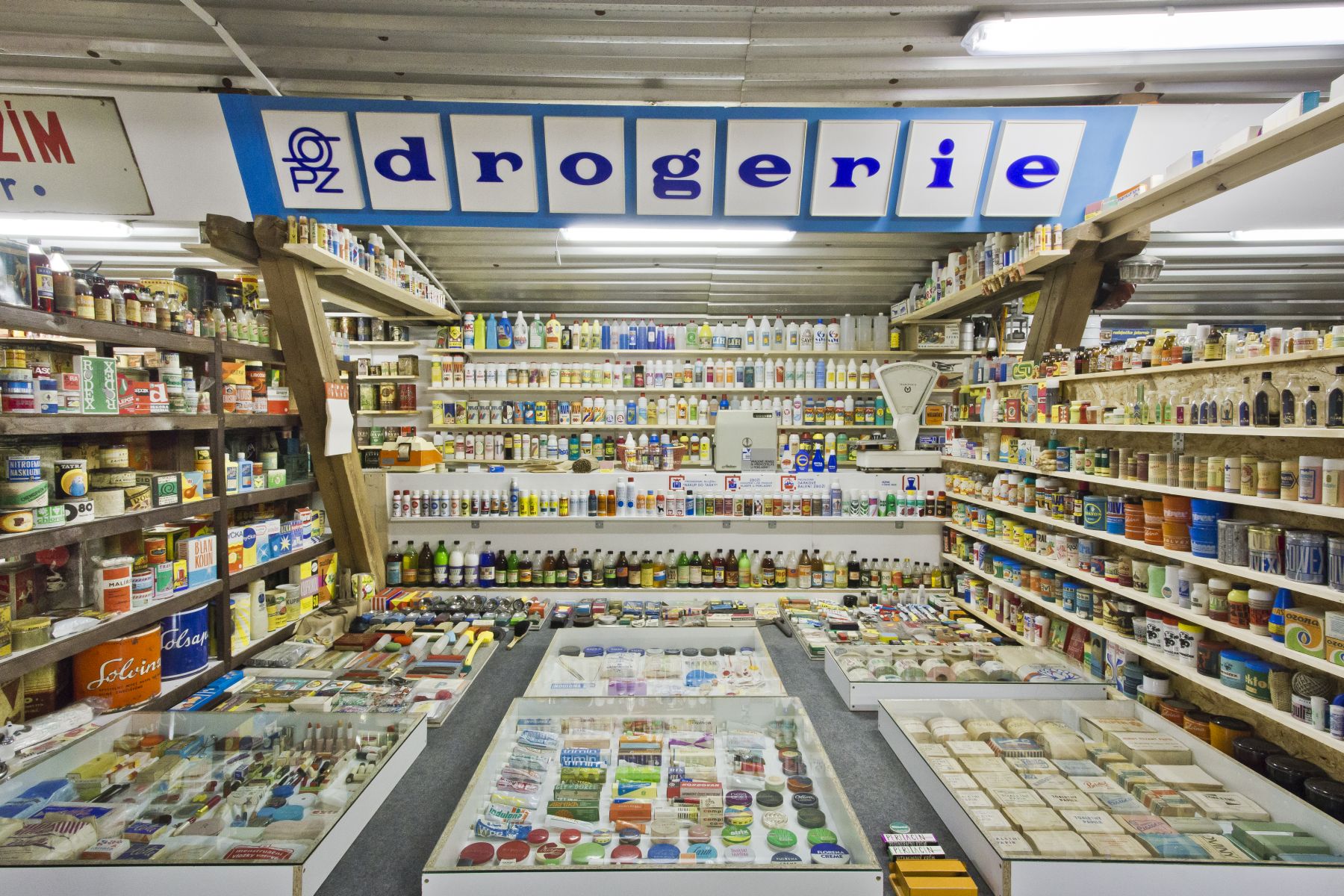 Tell your friends about Retro Museum on a Farm!