The first BMW car with the kidney grille, the first BMW bought at Tuzex (a state-run shop in former Czechoslovakia which only accepted payments in foreign currency) and the first BMW roadster. These and other models are on display in a new museum in the Brno-Slatina municipality designed BMW fans and the general public alike.

Miloš Vránek has devoted his life to the BMW brand, and his huge collection is unique not only by Czech standards, as it contains a number of revolutionary models through which the German car manufacturer has enriched the world in last one hundred years. The museum always has at least ten models on display from his collection of over 30 cars. Together with his sons, who’ve fallen for these Bavarian cars as well, Vránek continues searching for and restoring further models.

The museum is a window into the history of BMW. Come admire the oldest BMW, named Dixi (from 1928), a miniature Isetta, which saved the brand in tough post-war years, as well as the “youngtimers” from the 1980s. The extremely well-preserved Dixi remains in the conditions it was found in so it could express the authenticity of its time. Most of other models have undergone thorough and professional restorations, so they look like they’ve just come off the production line and are fully functional. The Vráneks attend various vintage car rallies; in 2016, for example, they went all the way to Berlin to celebrate the 100 year anniversary of the BMW brand. 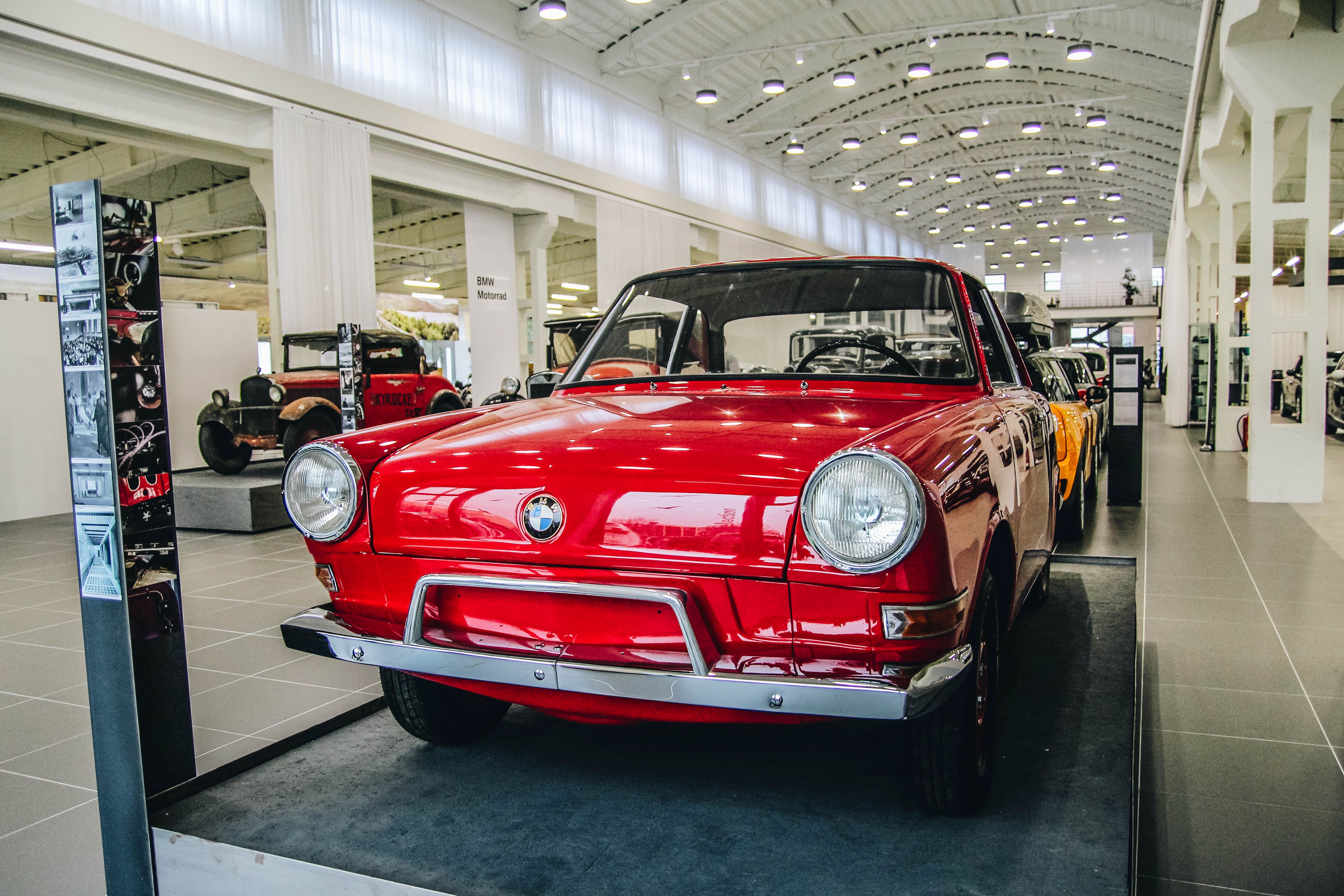 Tell your friends about Museum of historical BMW cars!