This was the first modern multiplex in the Czech Republic and has become a traditional destination for film enthusiasts. It is housed in the Olympia shopping centre, located on the southern edge of Brno, right off the highway to Bratislava.

Cinema City Olympia is the multiplex with the second-most visitors in the Czech Republic. It features ten fully air-conditioned screening rooms with a total capacity of 2,248 seats. In its modern lobby, moviegoers can choose their favourite refreshments like crunchy popcorn, ice-cold drinks, and a range of sweets. 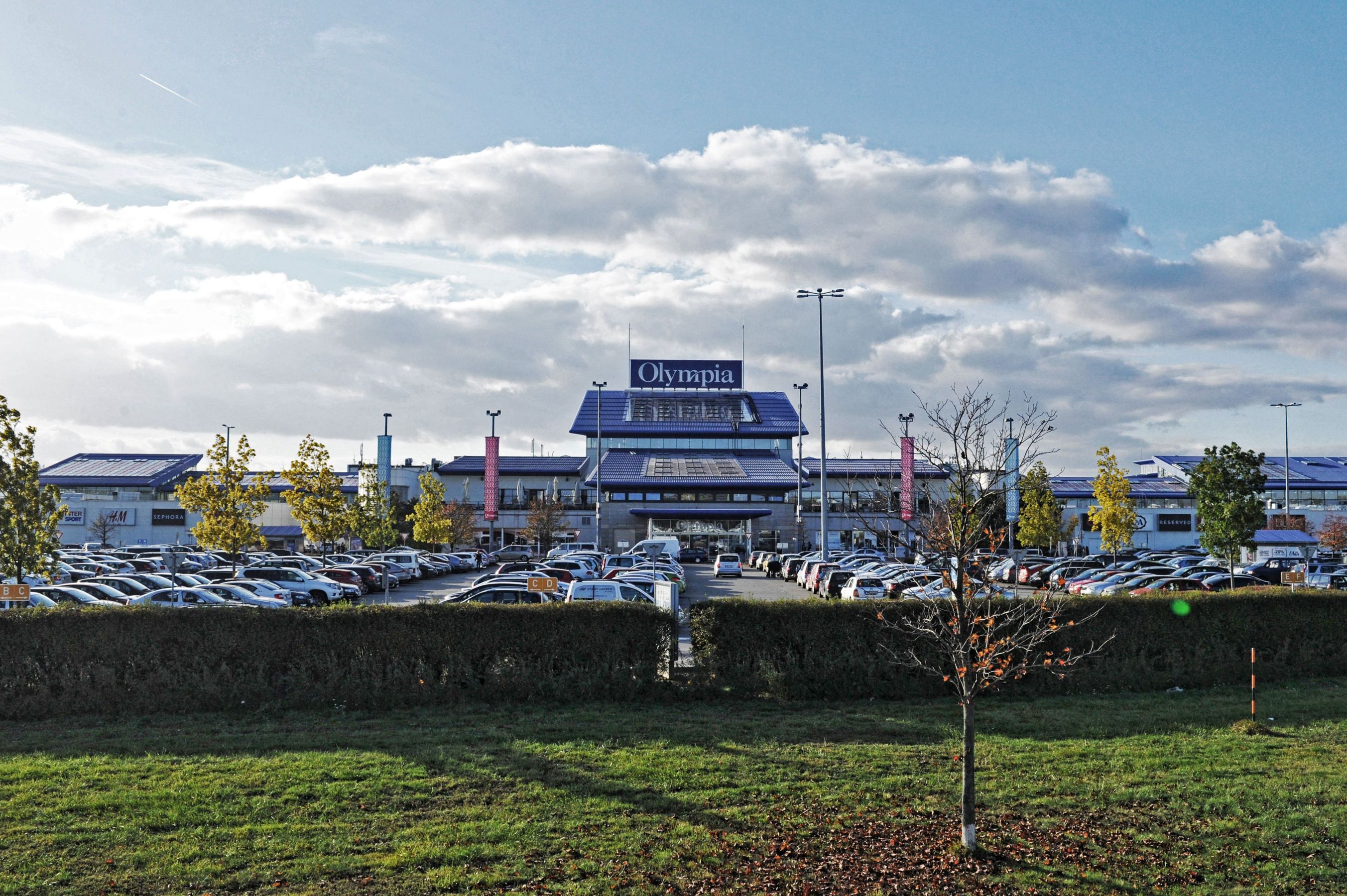 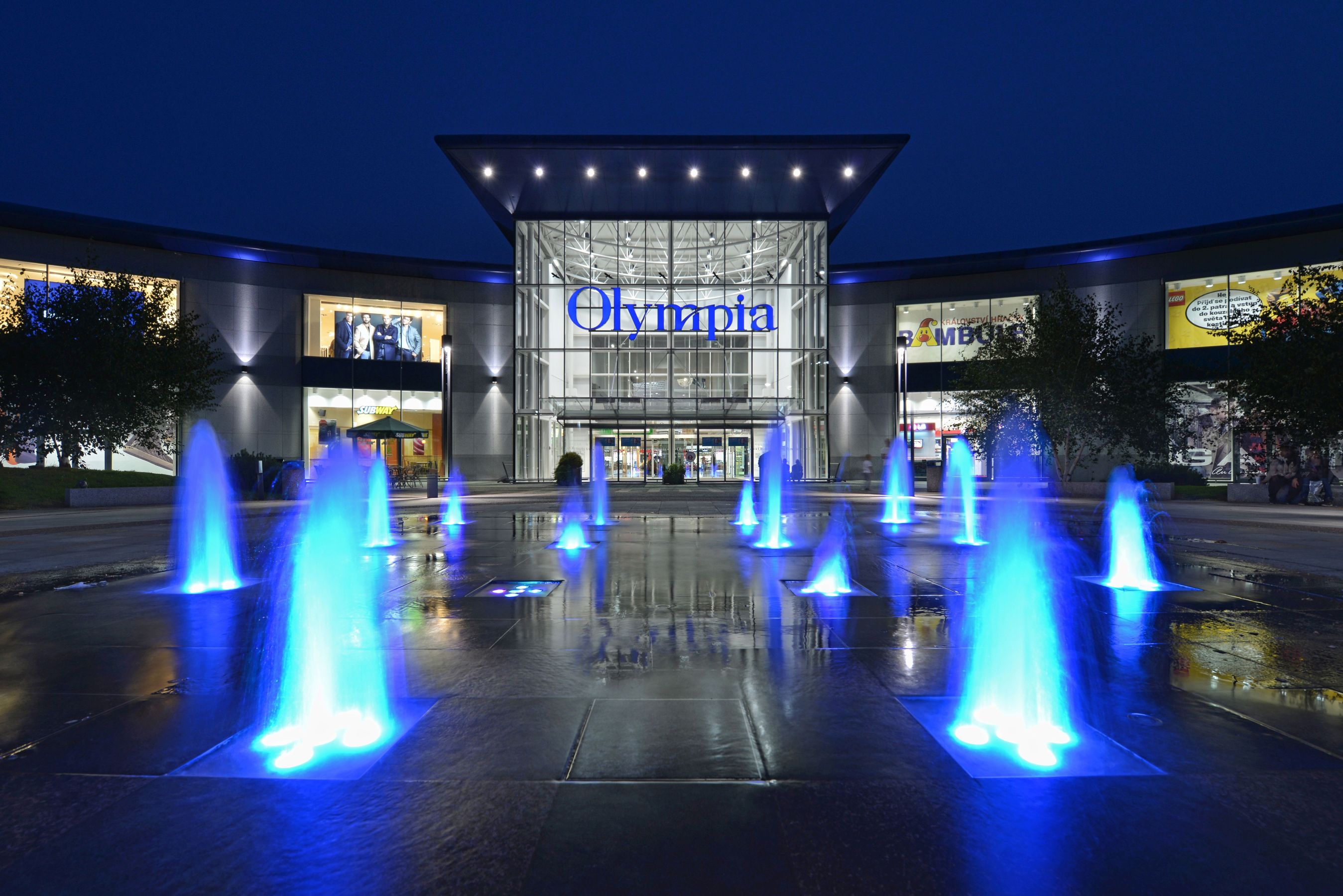